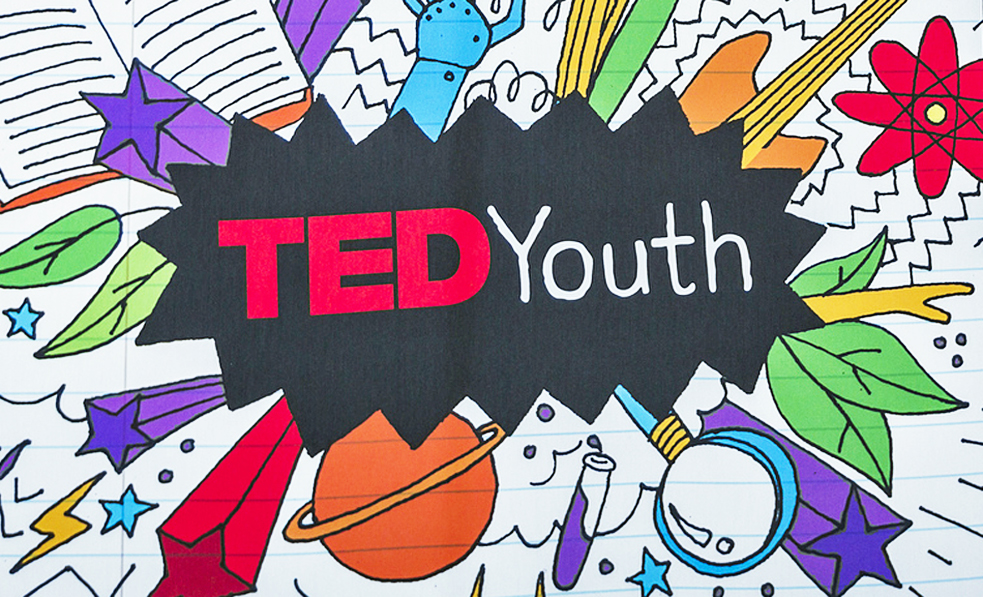 The speakers at TEDYouth 2014 are a fascinating group, ranging from a paleontologist to a teenage chef. But the middle and high school students who’ll attend are just as interesting.

To apply for this annual conference — which brings together students for a no-cost day of mind-blowing TED Talks — attendees are asked to share a piece of creative writing, to make a video, to snap some photographs or to showcase another skill of their choosing. Every year, we’re amazed by the wildly imaginative applications we receive.

TEDYouth 2014, themed “Worlds Imagined,” took place on Saturday, November 15, at the Brooklyn Museum in New York. Below, just a few of the submissions from this year’s attendees.

In this video, the “Fed Heads” — a group composed of high schoolers Alexis Cirrotti, Julia MacDonald, Julia Vallone, Jugdip Khokher and Jessica Heine — adorably share why they want to go to TEDYouth, based on what they’ve learned from TED Talks so far.

The “Vita Lights” — aka Nebill Salih, Michael Harris, Matthew Chung and Arif Mahmud — told us about an impressive project they worked on together.

“As a team, our mission is to provide an energy-efficient, cost-effective surgical lamp for third world countries so that when a blackout occurs, medical procedures can be continued. In just a couple of weeks we were able to design, get funding and build a prototype. After hearing about TEDYouth, we thought it would be a great idea to learn from successful scientists and entrepreneurs … It would allow us to further develop our product.” 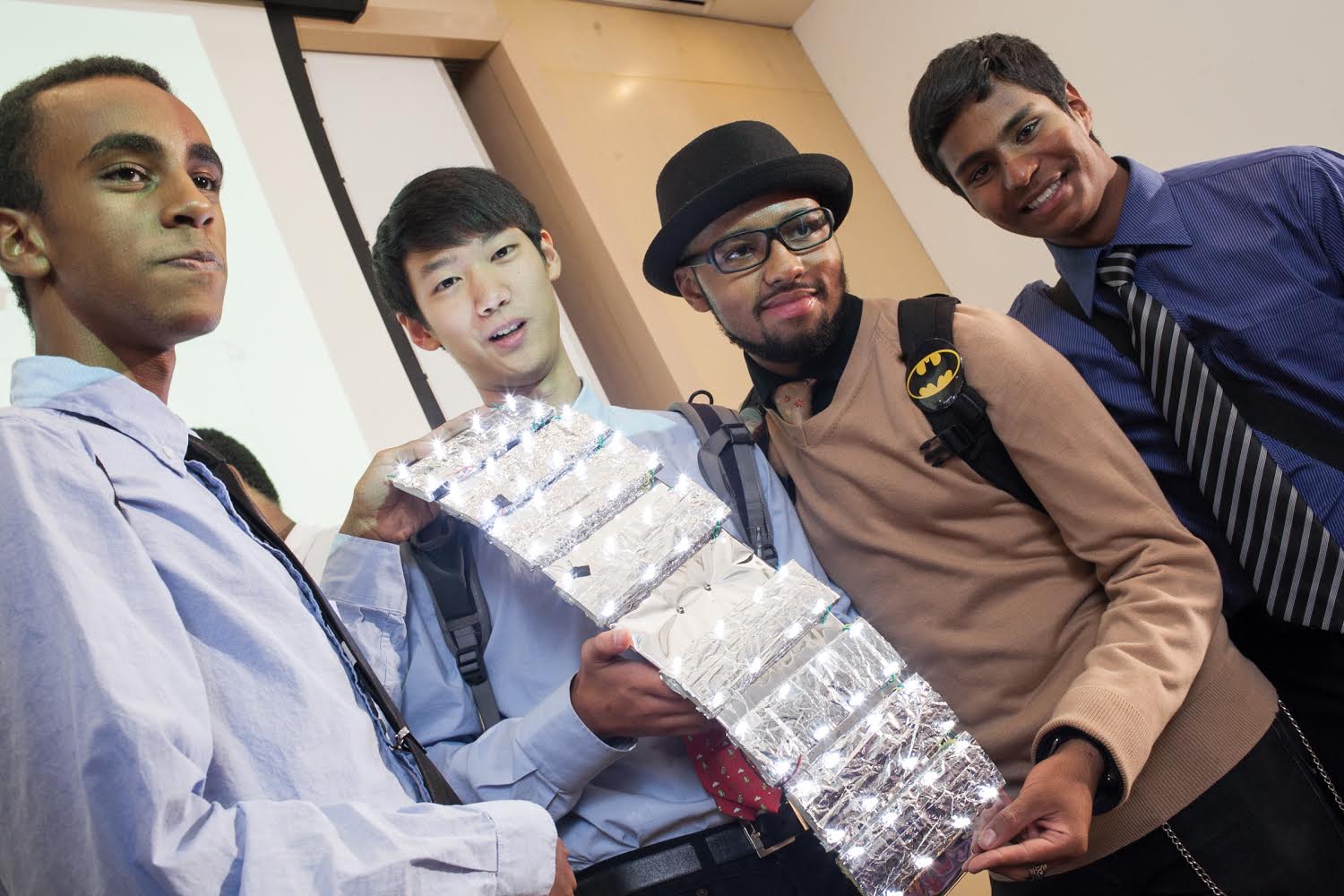 This group of teens wants to attend TEDYouth to fuel deeper their thinking on their surgical lamp for third world countries. Photo: Timothy Lee Photographers

Genevieve Pierre Charles wrote a poem about how she hopes attending TEDYouth will help open her mind to new career options:

I want to be
Somebody.
I want to do
Something.
But I don’t know
What to choose.
I am
A song
Never written
A story
Never told
A play
Never performed
The stones that I step on
Lead me to nowhere.
I don’t know what to do,
How will I choose?

Sophia Cotter, Renata Francesco, Myung Jin Kang, Kiana Luscher and Alexandra Meyers call themselves the “TED’s Angels.” For their application, they made the following video, which features each of them giving a short TED-style talk.

Want to watch for yourself? The live webcast — in English, Spanish and Arabic — will be available for free playback until 5pm Eastern on Tuesday, November 18.