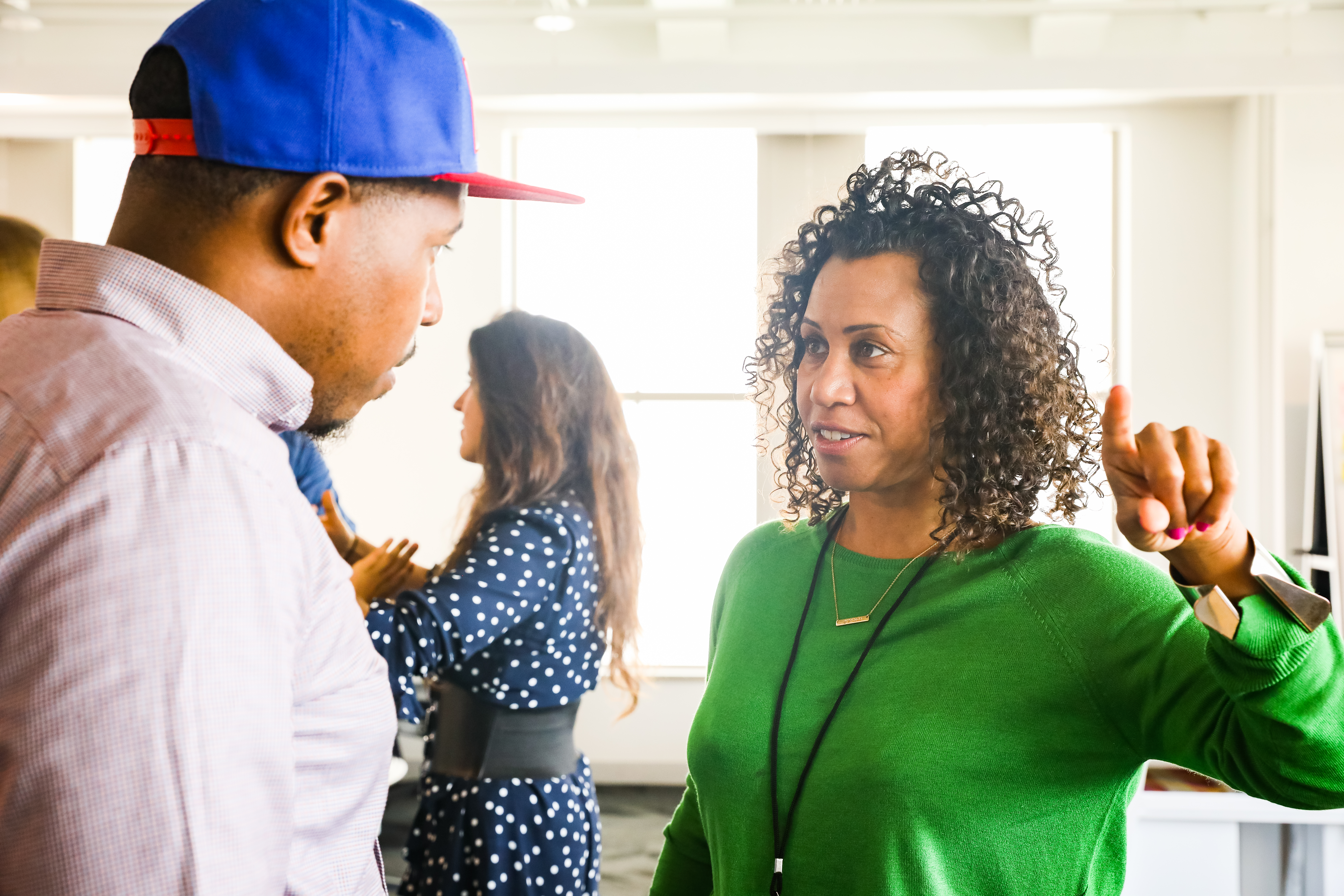 The goal of the TED Residency is to incubate breakthrough projects of all kinds. Our Residents come from many areas of expertise, backgrounds and regions — and when they meet each other, new ideas spark. Here, two new Residents, “chief reading inspirer” Alvin Irby and filmmaker Karen Palmer, meet at the TED office on September 11, 2017, in New York. Photo: Dian Lofton / TED

On September 11, TED welcomed its latest class to the TED Residency program, an in-house incubator for breakthrough ideas. Residents spend four months in TED’s New York headquarters with other exceptional people from all over the map—including the Netherlands, the UK, Tennessee and Georgia.

Tobacco Brown is an artist whose medium is plants and gardens. In her public art installations, she comments on sociopolitical realities by bringing nature to underinvested urban environments. During her Residency, she is turning her lifetime of experiences into a book.

A former foreign-aid worker and White House staffer, Stan Byers is an expert on emerging markets, geopolitical stability and security. His current project is applying AI to the Fragile States Index to identify more innovative and effective responses to state instability. He is working to incorporate more real-time data sources and, long-term, to help design more equitable, creative and resilient social and market structures.

William Frey is a qualitative researcher and digital ethnographer at Columbia University who is using machine learning to detect patterns in social media posts and police reports to map the genesis of violence. His goal is to spot imminent violence before it erupts and then alert communities to intervene. 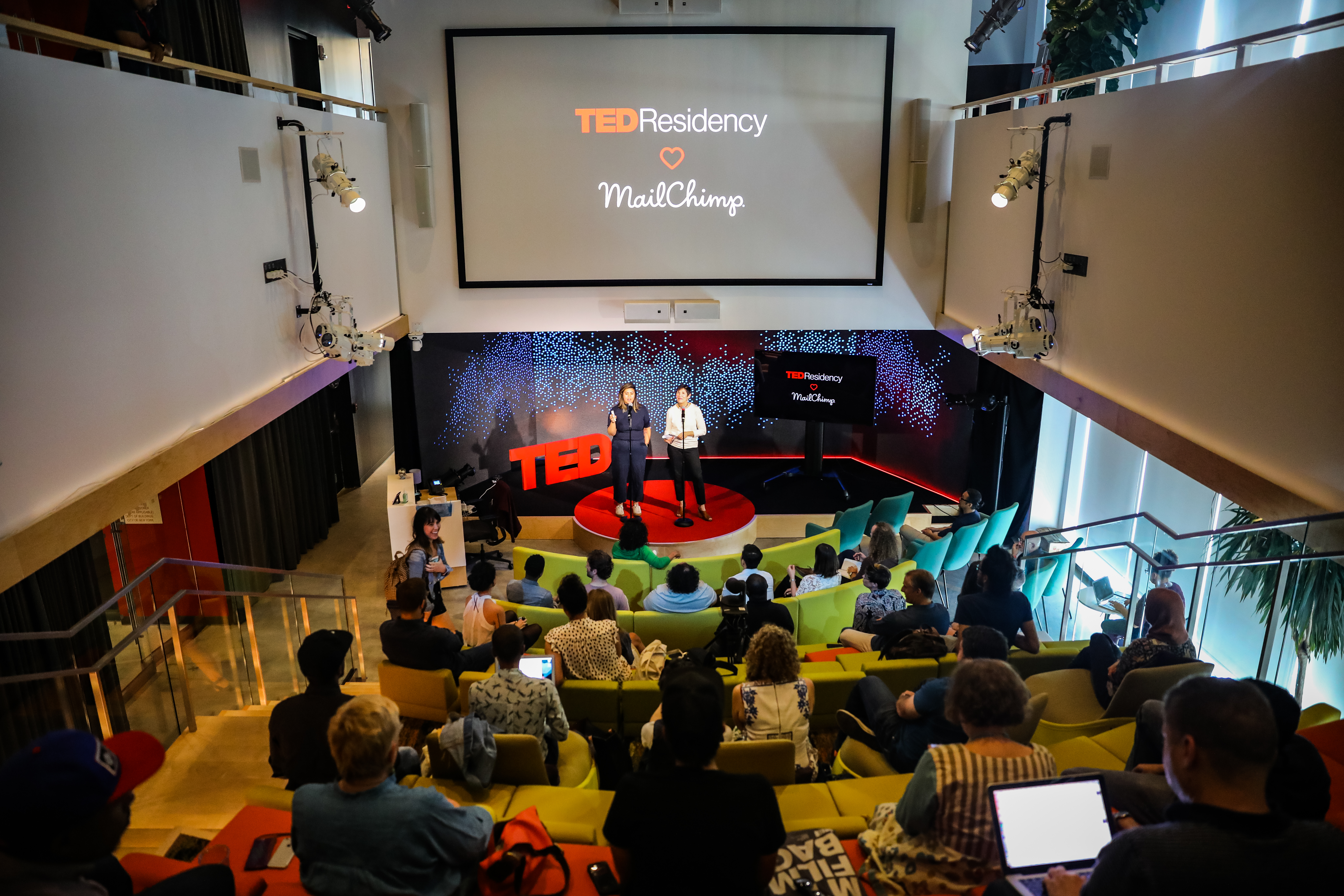 Alvin Irby is the founder and “chief reading inspirer” at Barbershop Books, which creates child-friendly reading spaces in barbershops across America to encourage young
Black boys to read for fun. He is developing an education podcast to share insights about helping children of color realize their full potential.

London-based filmmaker Karen Palmer uses AI interactive stories to inspire and enlighten her audience. Her current project, RIOT, is a live-action film with 3D sound that helps viewers navigate through a dangerous riot. She uses facial recognition and machine-learning technology to give viewers real-time feedback about their own visceral reactions.

Web designer Derrius Quarles is the cofounder and CTO of BREAUX Capital, a financial wellness startup devoted to Black millennials. Using a combination of technology, education, and behavioral economics, he hopes to break down the systemic barriers to financial health that people of color have long faced. 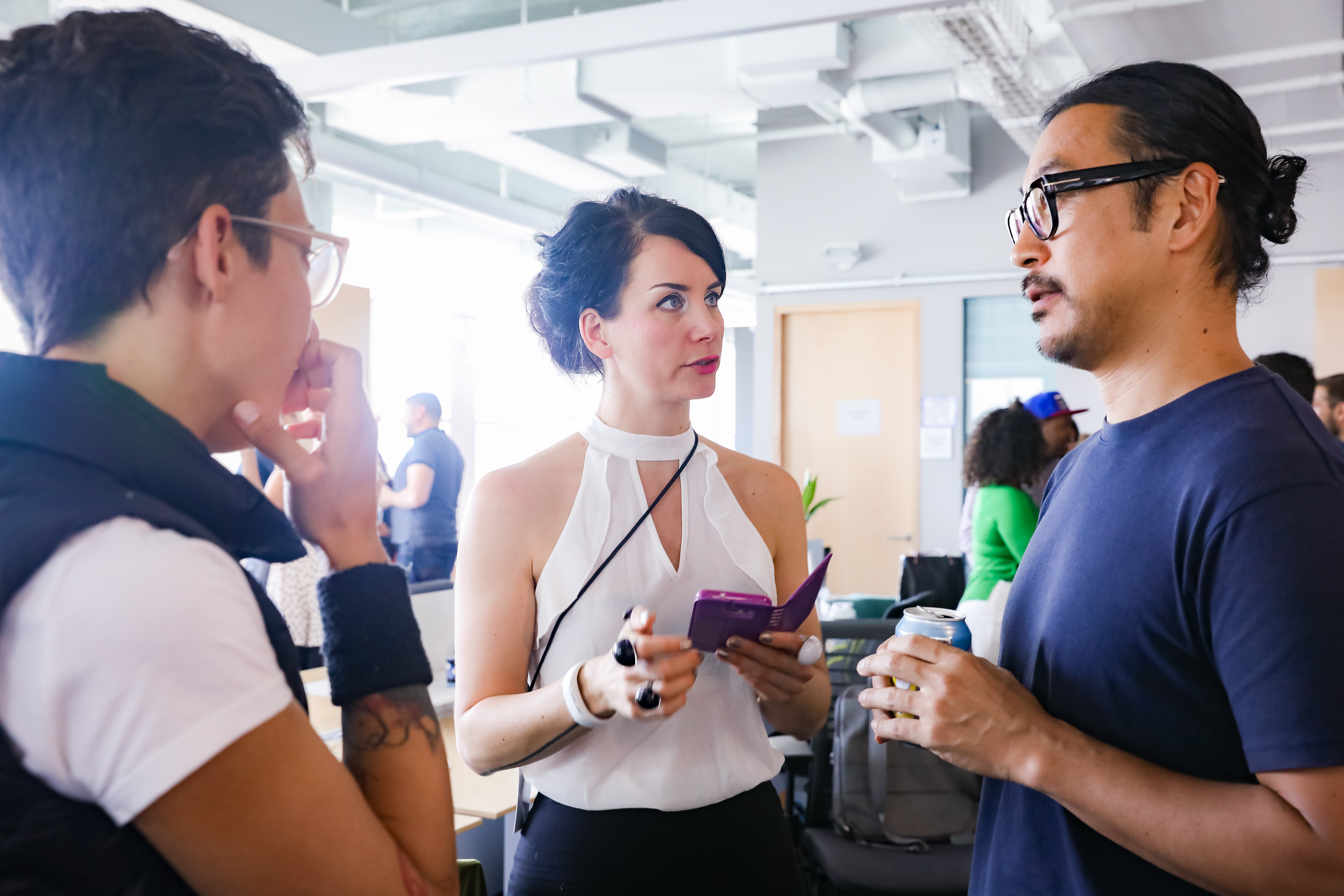 Michael Rain is the creator of Enodi, a digital gallery that highlights the stories of first-generation Black immigrants of African, Caribbean and Latinx descent. He is also cofounder of ZNews Africa, which makes mobile, web and email products for the global Pan-African community.

Kifah Shah is cofounder of SuKi Se, an ethical fashion brand produced by artisans in Pakistan. Her company strives to offer access to technologies that ensure high production standards and inclusive supply chains. Kifah is also a digital campaign strategist for MPower Change.

How do organizations hire better employees? That is a question Jason Shen has been thinking about through his company Headlight, a platform for tech employers to manage assignments, and The Talent Playbook, an open-source repository of best practices for hiring.

Eiji Han Shimizu is a creative activist from Japan who uses animation and graphic novels to galvanize his audiences. His current project is an animated film depicting the stories of North Korean political prisoners and ordinary people whose lives are hidden behind the headlines.

Bob Stein has long been in the vanguard: Immersed in radical politics as a young man, he grew into one of the founding fathers of new media (Criterion, Voyager, Institute for Future of the Book). He’s wondering what sorts of new rituals and traditions might emerge as society expands to include increasing numbers of people in their eighties and nineties. 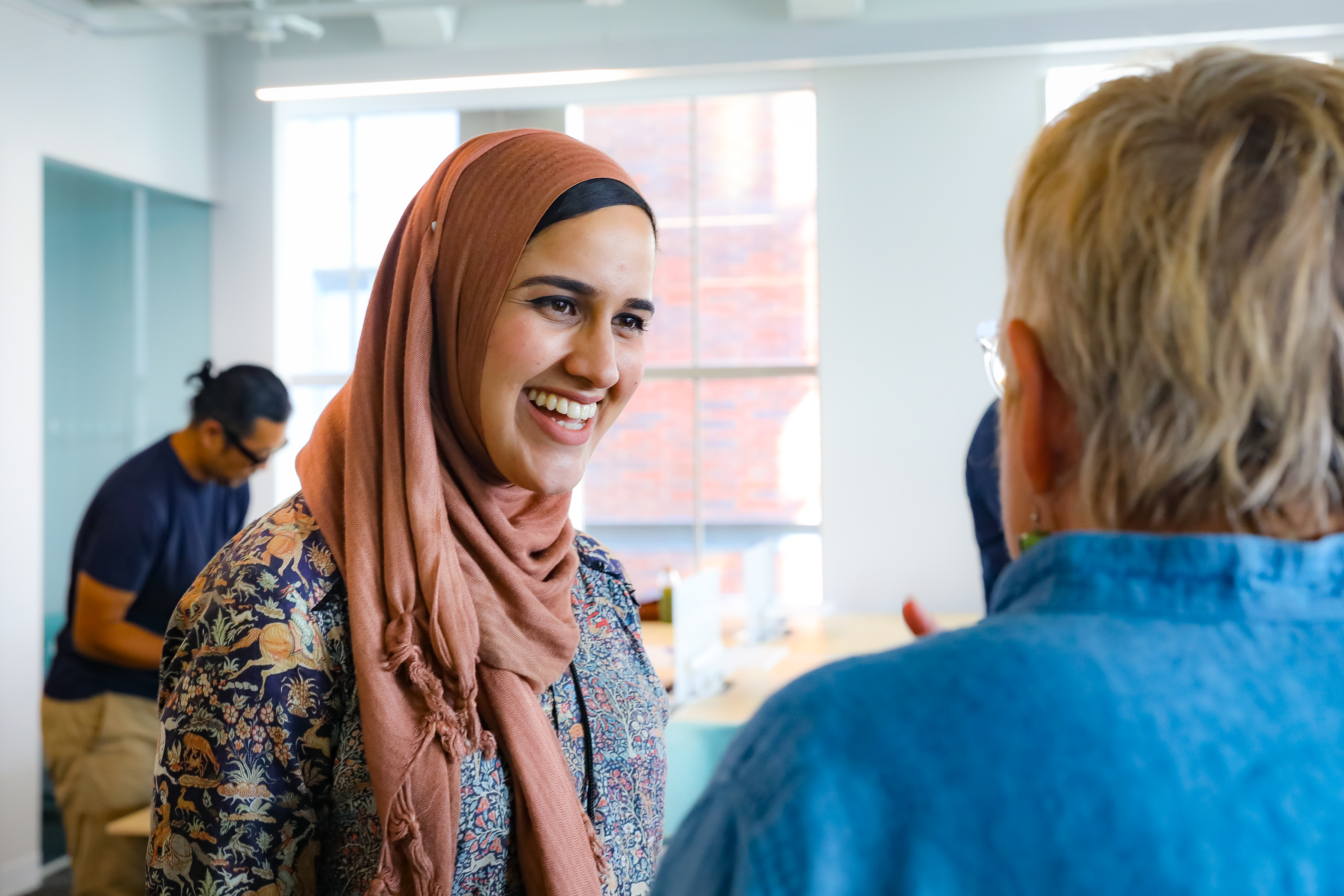 Malika Whitley is the Atlanta-based CEO and founder of ChopArt, an organization for homeless teens focused on mentorship, dignity and opportunity through the arts. ChopArt partners with local shelters and homeless organizations to provide multidisciplinary arts programming in Atlanta, New Orleans, Hyderabad and Accra.

Anouk Wipprecht is a Dutch designer and engineer whose work combines fashion and technology in what she calls “technical couture.” Her garments augment everyday interactions, using sensors, machine learning and animatronics; her designs move, breathe and react to the environment around them.

Allison Yarrow is a journalist and documentary producer examining how women recover from childbirth during what’s known as the Fourth Trimester. Particularly in the US, Allison argues, society and healthcare tend to focus on the health of babies, while the well-being of mothers is overlooked.

If you would like to be a part of the Spring 2018 TED Residency (which runs March 12 to June 15, 2018), applications open on November 1, 2017. For more information on requirements, and an advance peek at the application form, please see ted.com/residency.