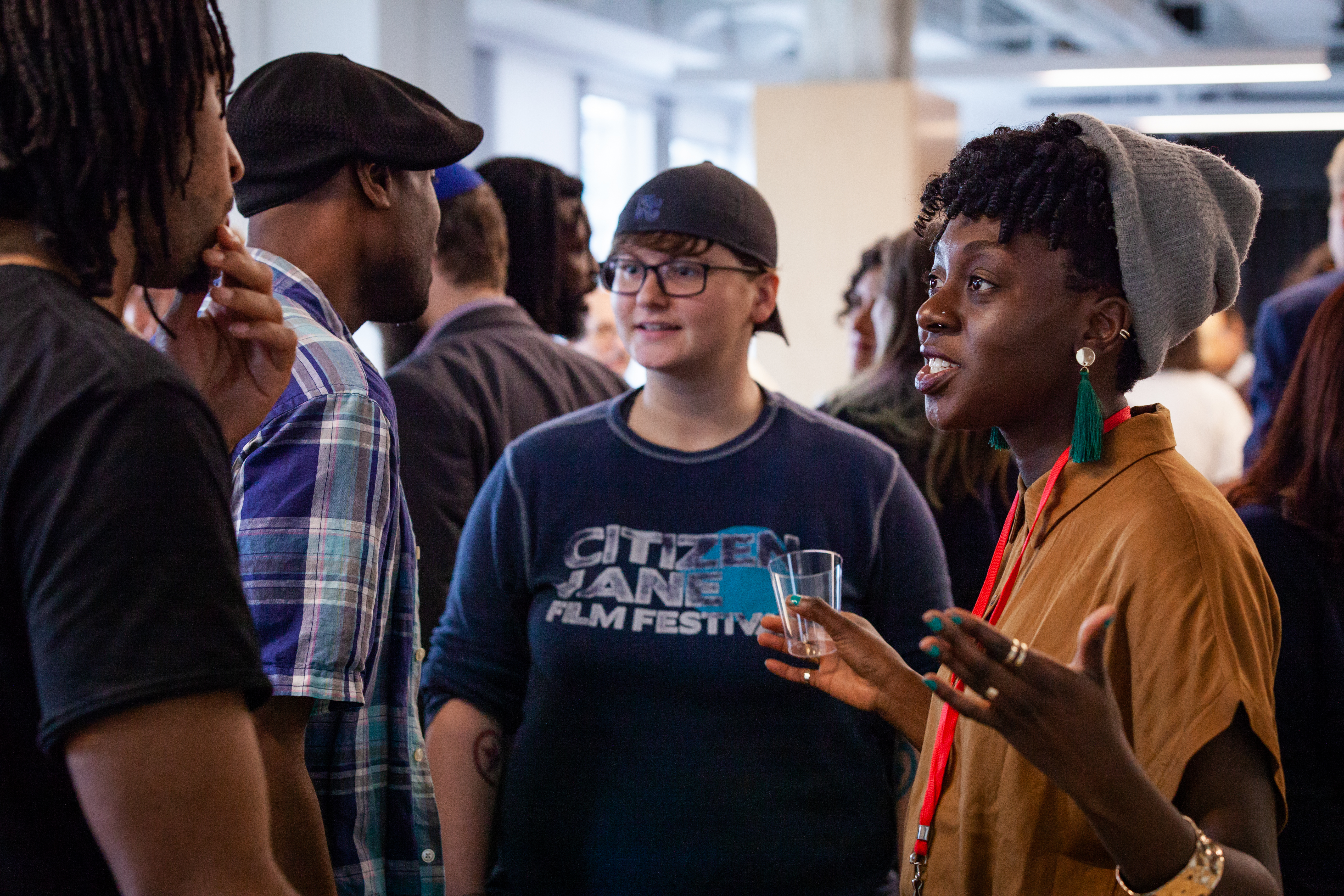 On September 12, TED welcomed its latest class to the TED Residency program, an in-house incubator for breakthrough ideas. These 21 Residents will spend 14 weeks in TED’s New York headquarters working and thinking together. The class includes exceptional people from all over the map — from Bulgaria to South Africa, Canada to Kansas.

Heidi Boisvert, PhD, is an interdisciplinary artist and creative technologist building an open-source biometric lab and AI system to understand humans’ emotional reactions to media. Her goal: to figure out what makes media truly affecting and effective, so the knowledge can be used for good and to safeguard against manipulation.

TED Fellow and human rights activist Yana Buhrer Tavanier — based in Sofia, Bulgaria — is the co-founder of Fine Acts, which bridges human rights and art to instigate social change. In 2017, she launched Fine Acts Labs, bringing activists, and artists and technologists together in one space to tackle one social issue.

Recognizing that history-book narratives are Eurocentric, Glenn Cantave’s organization Movers and Shakers wants to paint a fuller picture using augmented reality. His team is working with local educators to create an AR book on the true story of Christopher Columbus. He also plans to launch neighborhood walking tours that depict digital landmarks of black and brown people in the US. He calls the project a “Pokemon-Go for contextualized history.”

Maria Adele Carrai is a sinologist and political scientist finishing a book about sovereignty in China, and how its infrastructure initiatives are changing the country’s place in the world. 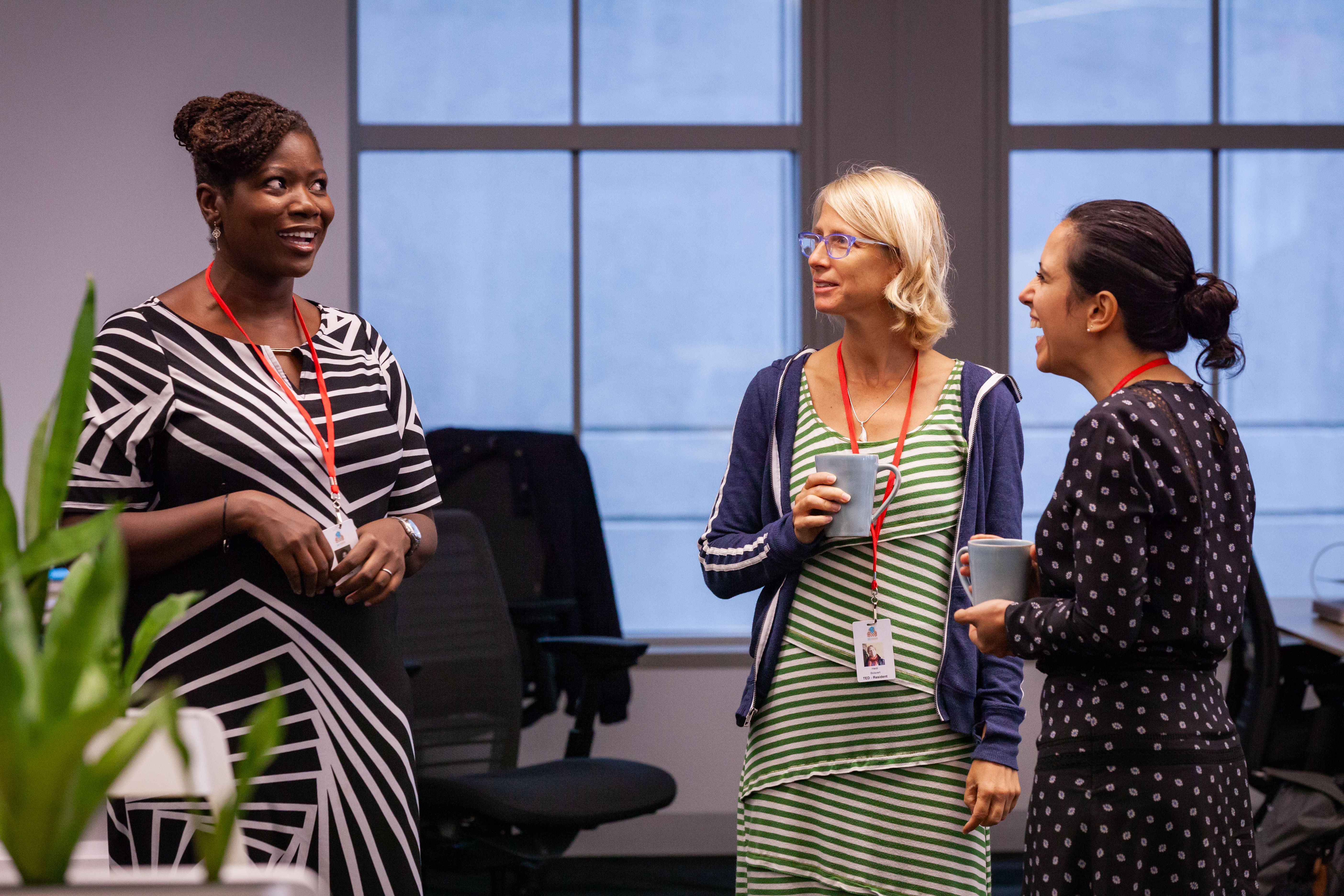 Luz Claudio, PhD, is an environmental health research scientist, author and educator who develops innovative tools for research and the mentoring of young scientists. She is also developing new ways to translate discoveries from the environmental health sciences into practical actions—like writing a children’s book!

Diane Henry is a tech seed investor and startup strategist dedicated to finding, funding and amplifying visionary founders who believe in building ethics into tech as it evolves.

Muhammed Y. Idris is putting his PhD in social data analytics to good use through his app, Atar — a mobile platform that gives refugees seeking asylum information about their rights and available services. For now, the app is limited to people in Montreal but in the last year he has partnered with the UNHCR to expand his work further.

Azadeh (Azi) Jamalian is an entrepreneur and cognitive science PhD building invention hubs and communities for kid inventors. Her mission is to create a world in which all children dare to act on their dreams.

Keith Kirkland is an industrial designer, CEO and cofounder of WearWorks, a company that makes haptic navigation products for the blind. Their product, Wayband, helped the first blind person ever navigate the 2017 NYC Marathon without sighted assistance. 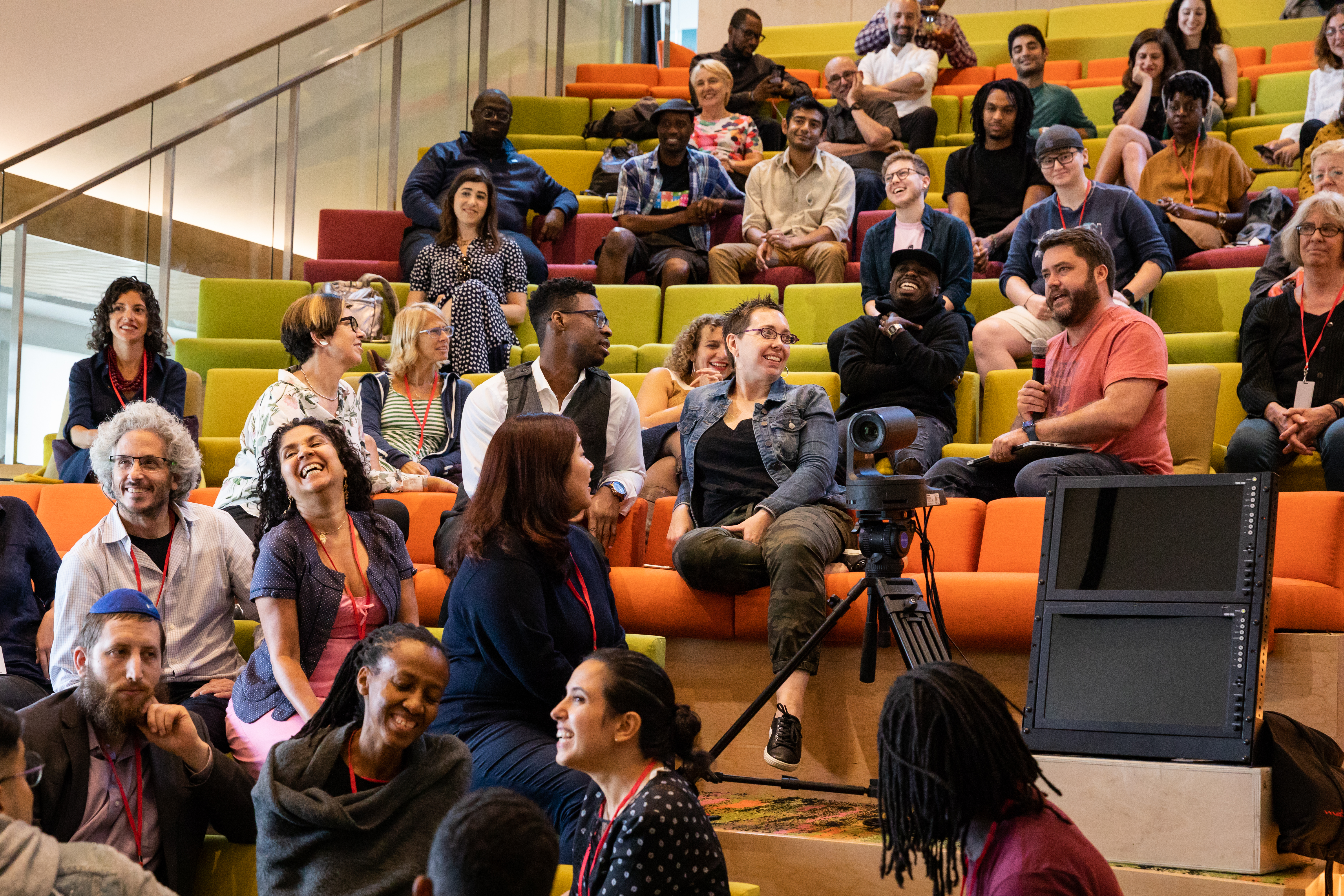 TED Res alumni came back to give the new class some advice on how to take advantage of their time. A veteran of the first class, podcaster and author Brian McCullough (in orange), gives his thoughts. Photo: Dian Lofton / TED

TEDx organizer Kelo Kubu started her career in finance and later founded a design studio, but then inherited farmland as restitution from apartheid but didn’t know what to do with it. She’s launching an ag-tech accelerator focusing on urban female farmers so they can all learn to profit from their land.

Kemi Layeni is an artist focusing on the stories and experiences of people of African descent. She is working on a multimedia project about slavery “through a speculative, Afro-futuristic and Afro-surreal lens.”

Mordechai Lightstone is a Chasidic rabbi, the social media editor at Chabad.org and the founder of Tech Tribe. He is passionate about using new media to further Jewish identity and community building.

Samy el-Noury is an actor and LGBTQ+ advocate developing his first full-length play, about the life of a historical transgender activist. His goal is to recognize trans people in history and create more opportunities for working trans artists. 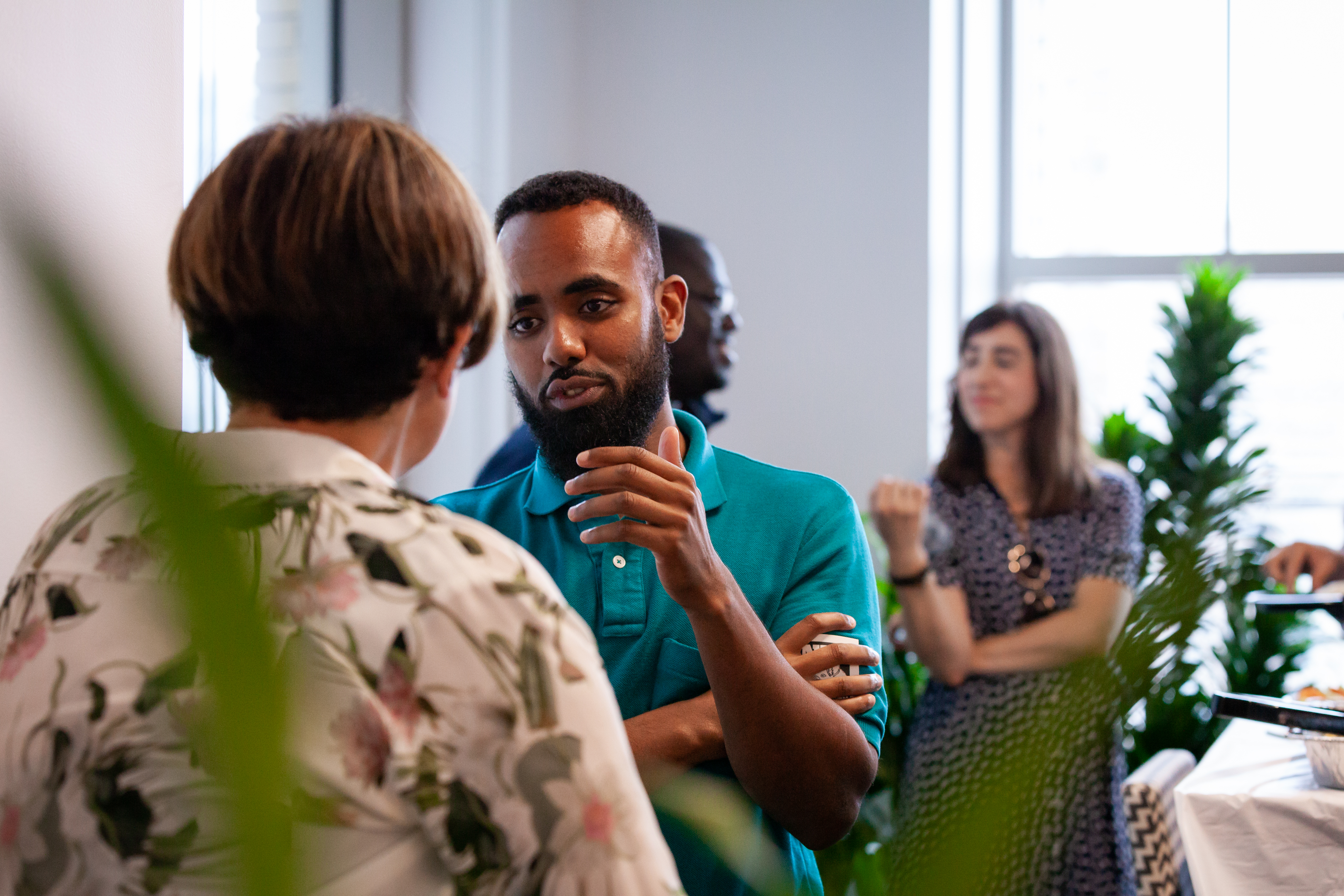 Jeanne Pinder demands radical transparency from the US healthcare system. Although price opacity is often drowned out by the noisier debate about policy and politics, the effects on real people are huge and growing, she says. Her award-winning startup, ClearHealthCosts, reports on and crowdsources true costs of medical procedures and makes the data public.

Savannah Rodgers is a documentary filmmaker from Kansas City. She wanted to make movies after seeing her favorite film, Chasing Amy (1997), for the first time at age 12. Now she’s making a documentary about the film and its enduring, controversial LGBTQ+ legacy.

Julie Scelfo is a journalist and social justice activist whose stories about society and human behavior reframe popular ideas and ask us to rethink basic assumptions. The author of The Women Who Made New York says she believes Donald Trump is onto something when he talks about “fake news” — although she would define it differently.

Raegan Sealy is a poet, singer, rapper and the founder of Sound Board NYC. An advocate of social change through the arts, Raegan and her work draw on her own experiences of overcoming domestic violence, sexual abuse and addiction.

Two members of this class, Kemi Layeni and Savannah Rodgers, won their seats in the Adobe Project 1324 TED Residency challenge, for young creatives (aged 18 to 24) with big ideas to share. The TED team chose the winners; Adobe is generously picking up the tab for their travel, room and board.

The fall Residency will culminate with a program of TED Talks in December. Would you or someone you know like to become a Resident? Applications for the Spring 2019 Residency (February 25–May 31) open October 1 and will close December 3, 2018. You can learn more at ted.com/residency.