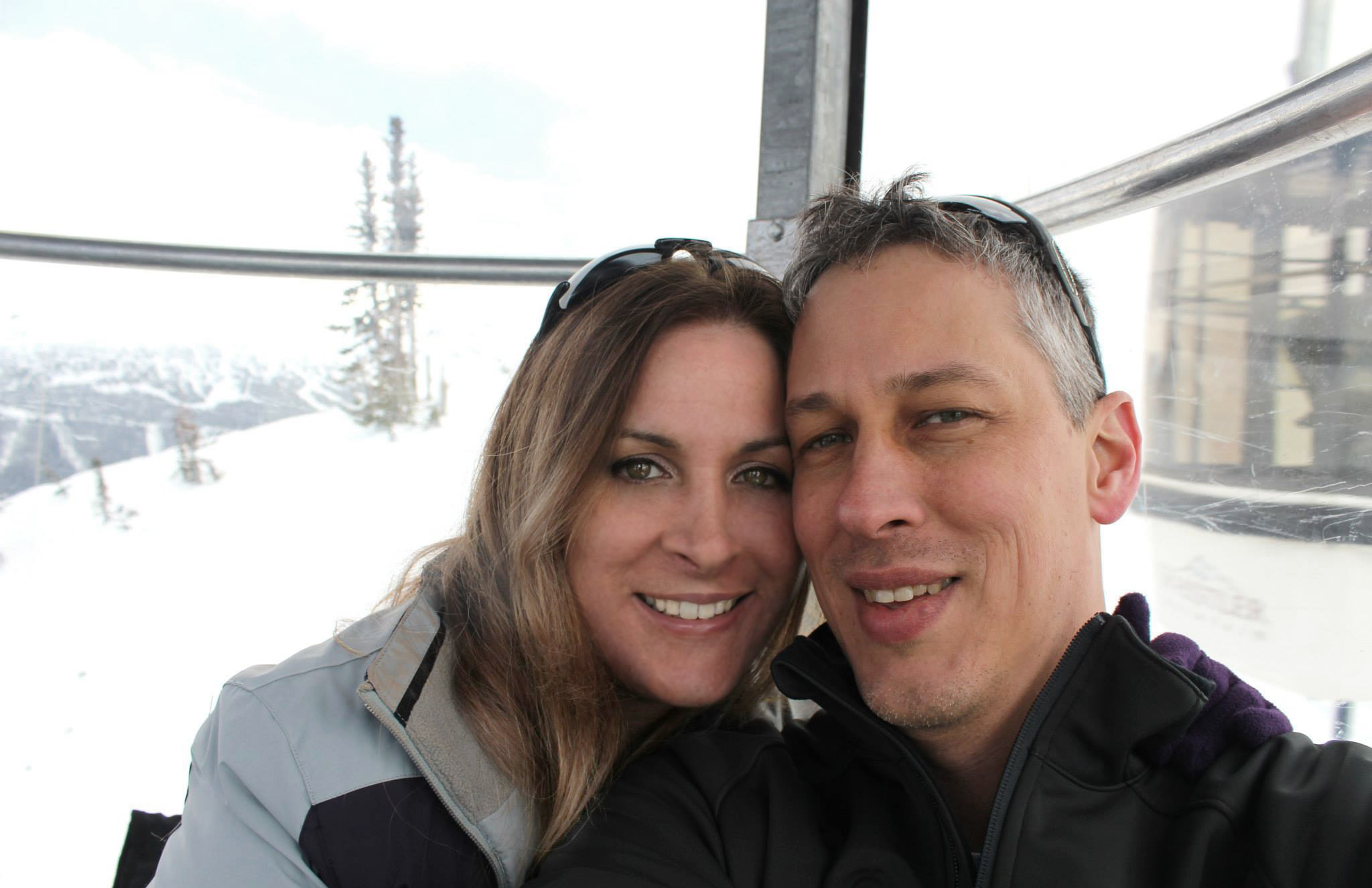 Between the two of them, Tal and Ido Dekkers have translated 2,000 TED Talks into Hebrew. Photo: Courtesy of the Dekkers

The Open Translation Project has a global family of over 18,000 volunteers. But for the Dekkers — living in Sde Warburg, Israel — the OTP family isn’t a figure of speech. They’ve made translating TED Talks into Hebrew a true family affair.

Husband and wife Ido and Tal Dekkers have worked on more than 2,000 translations between them. Ido, the most prolific translator in the OTP program, has brought 1,800 talks into Hebrew and Tal has worked on 200. And while their two daughters, May and Adi, are still improving their English enough to do their own translations, they’ve caught their parents’ TED mania too, and help review their translations. May, who’s older, has also helped her father work on several TED-Ed lessons.

TED-Ed lessons are a particular favorite for the Dekkers. “I like translating everything, but especially TED-Ed lessons,” says Ido. “I think they’re very important, because I’m able to use them [with my daughters].”

In fact, it was his daughters’ education that first inspired Ido to start translating TED Talks in 2009, in hopes of getting both talks and lessons into May and Adi’s classrooms. The girls have introduced many of their teachers to TED, and talks and lessons are now used regularly throughout their school. While some teachers already watched talks on their own, it hadn’t been a part of the classroom experience until the Dekkers advocated for it.

The Dekkers have spread their fandom beyond school as well. “We like to tell everybody about TED,” says Tal. This is important for friends and neighbors, but not so much at work. Tal has a graphic design studio and Ido is a web developer — so they estimate that 90% of their colleagues are already familiar with TED.

They’re a couple who has watched an astonishing number of TED Talks, and the Dekkers call some of the most popular talks of all time their favorites. Topping the list: Sir Ken Robinson’s “How schools kill creativity” and Jill Bolte Taylor’s “My stroke of insight.” Tal also felt hugely inspired recently by Chris Hadfield’s “What I learned from going blind in space.” But for them, the ultimate joy is translating talks that are on-topic for their fields. Tal loves to translate talks on art and design, while Ido says, “I like the technology stuff.”

And the Dekkers hope to someday help translate TED.com pages, so that they are available beyond the English-speaking world. (They’re waiting on the technology to do this bit, and we’re working hard to build it.)

With all the time and dedication that the Dekkers give to the OTP, the question pops to mind: Do they sometimes need to take a break from translating?

Tal says that, on the contrary, especially living in Israel — where the political situation this summer was all-consuming for many — translating TED Talks is a welcome reprieve. “The translating thing is a bit like a pause in our real-life situation,” she says. “It is like a break. We like doing this.”