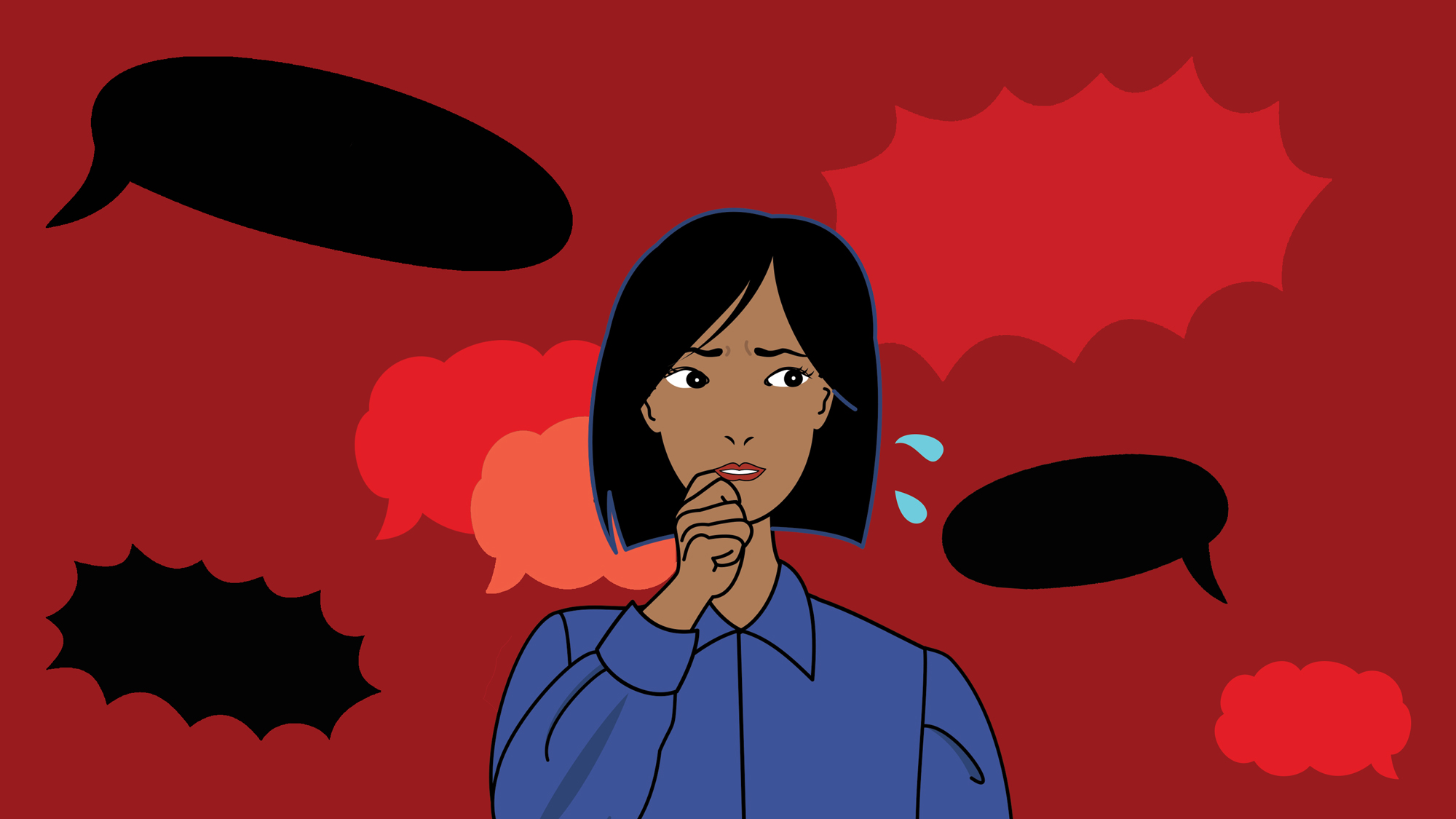 Share this playlist of talks selected by Monica Lewinsky in honor of National Bullying Prevention Month.

October is National Bullying Prevention Month in the US, and chances are you know someone who’s been bullied — or you’ve been bullied yourself.

Here, I’ve curated a list of TED and TEDx Talks that I feel unpack different aspects of the problems, solutions and experiences we’re facing in our modern world of bullying – both on and offline.

I hope you’ll not only watch these talks, but also consider ways you might help to move the conversation on these issues forward.

As you do, be an upstander: Show support to a target of bullying behavior or online harassment; report a bullying situation; or intervene on behalf of someone if it feels safe for you.

Together, we can hopefully make it harder for bullies to thrive.

Shane Koyczan: To This Day … for the bullied and beautiful

Shane Koyczan’s spoken-word poem speaks to young people suffering from bullying in such a profoundly moving, empathic way that lifts the spirit and validates our humanity. He says, “If you can’t see anything beautiful about yourself, get a better mirror, look a little closer.”

Andrew Solomon: How the worst moments in our lives make us who we are

Rather than a search for meaning in the adversity in our lives, we need to forge meaning and build identity. “Forging meaning is about changing yourself,” says Andrew Solomon. “Building identity is about changing the world.” And in a sentence that speaks especially to me, he says, “When we’re ashamed, we can’t tell our stories, and stories are the foundation of identity.”

Nancy Lublin: How data from a crisis text line is saving lives

Sometimes it’s not enough to try to help. Sometimes you need to be so creative, so savvy, so plain smart that you realize to reach today’s young people you need to use their megaphone – texting. Nancy Lublin had that vision. She says of her Crisis Text Line, “If you text us, ‘I want to die,’ or ‘I want to kill myself,’ the algorithm reads that, you’re code orange, and you become number one in the queue. So we can handle severity, not chronological.”

Jon Ronson paints such a vivid, unforgettable portrait of how a human being’s entire existence can be brutally and cruelly destroyed in an instant by an Internet mob. He uses humor and intelligence to call us out on our public shaming – and it works.

Ashley Judd: How online abuse of women has spiraled out of control

Courageous actress Ashley Judd stands on the TED stage and repeats the filthy, vile slurs flung at her by anonymous hordes on Twitter. The audience is silent – shocked and disheartened. There is an important difference, she says, between free speech and hate speech. And our legislators need to write and pass laws that reflect that.

Safwat Saleem: Why I keep speaking up, even when people mock my accent

Safwat Saleem grew up embarrassed about his accent and his stuttering. With great insights and an infectious sense of humor, he deconstructs what it means to be different from the norm and how he challenges the “preexisting notion of normal with my work and with my voice.”

Teenager Trisha Prabhu argues that it’s time to challenge people engaging in bullying behavior and find a way to make them stop. She applied science and tech to the problem and created a tool called Rethink, an automatic message that appears before an offensive post is sent and asks the sender if they really want to hurt or humiliate the recipient. (A startling 93.4% backed down.)

Nine-year-old Charlie wore glasses, struggled with school and had no friends. Then he came up with an ingenious idea: the Buddy Bench. Other children could approach any child sitting alone on the buddy bench and invite him to play, or go for a walk or share a laugh. Charlie Cooper will steal your heart.

Tina Meier: What Kids Have to Say About Bullying and How to End It | TEDxBend

Tina’s thirteen-year-old daughter, Megan, was the victim of a cruel cyberbullying hoax — and tragically, she committed suicide. Tina thinks about Megan every moment of every day. And while nothing will bring her daughter back, she hopes that she can help other parents. “Put down your cell phones,” she says. “Really listen.”

I originally had a quote from this great talk in my own TED Talk but, sadly, had to cut for time. Understanding how our clicking behavior contributes to a culture of humiliation that feeds bullying is key. As Sally Kohn explains, “Everything we blog, everything we Tweet, and everything we click is a public act of making media. We are the new editors.”

Megan Phelps-Roper: I grew up in the Westboro Baptist Church. Here’s why I left

Megan Phelps-Roper shares a personal and powerful story of what can happen when we open ourselves to listening to ideological viewpoints different from our own.

Brené Brown has arguably done more to open the dialogues around shame than any other thinker today – and she does it brilliantly. In this TED Talk, she argues that vulnerability is not weakness. Brené’s talks have personally helped me immensely.

Thandie Newton speaks eloquently to anyone who has ever felt like “The Other.” She draws a vivid picture of how being different shaped her sense of identity. And she describes the path she took to accepting her otherness and ultimately blossoming. 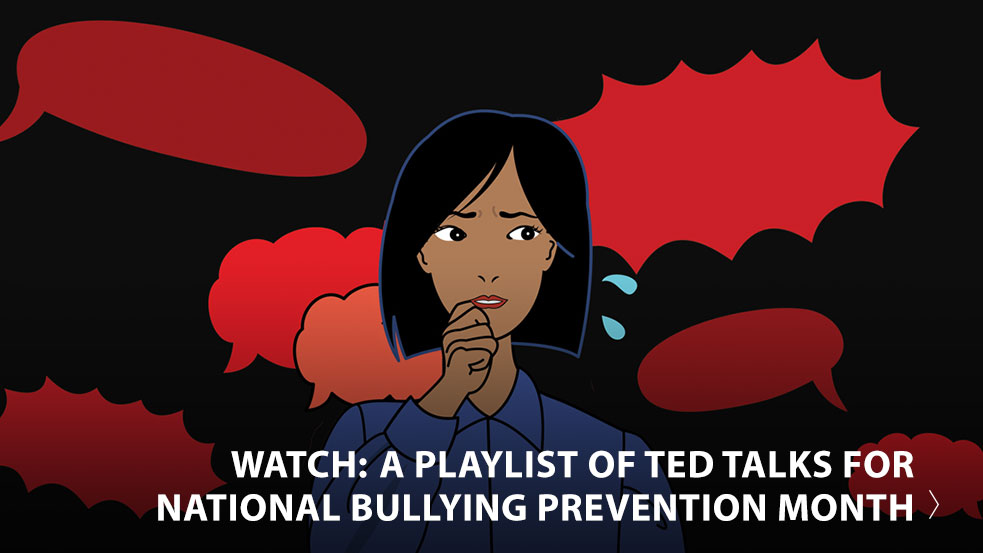