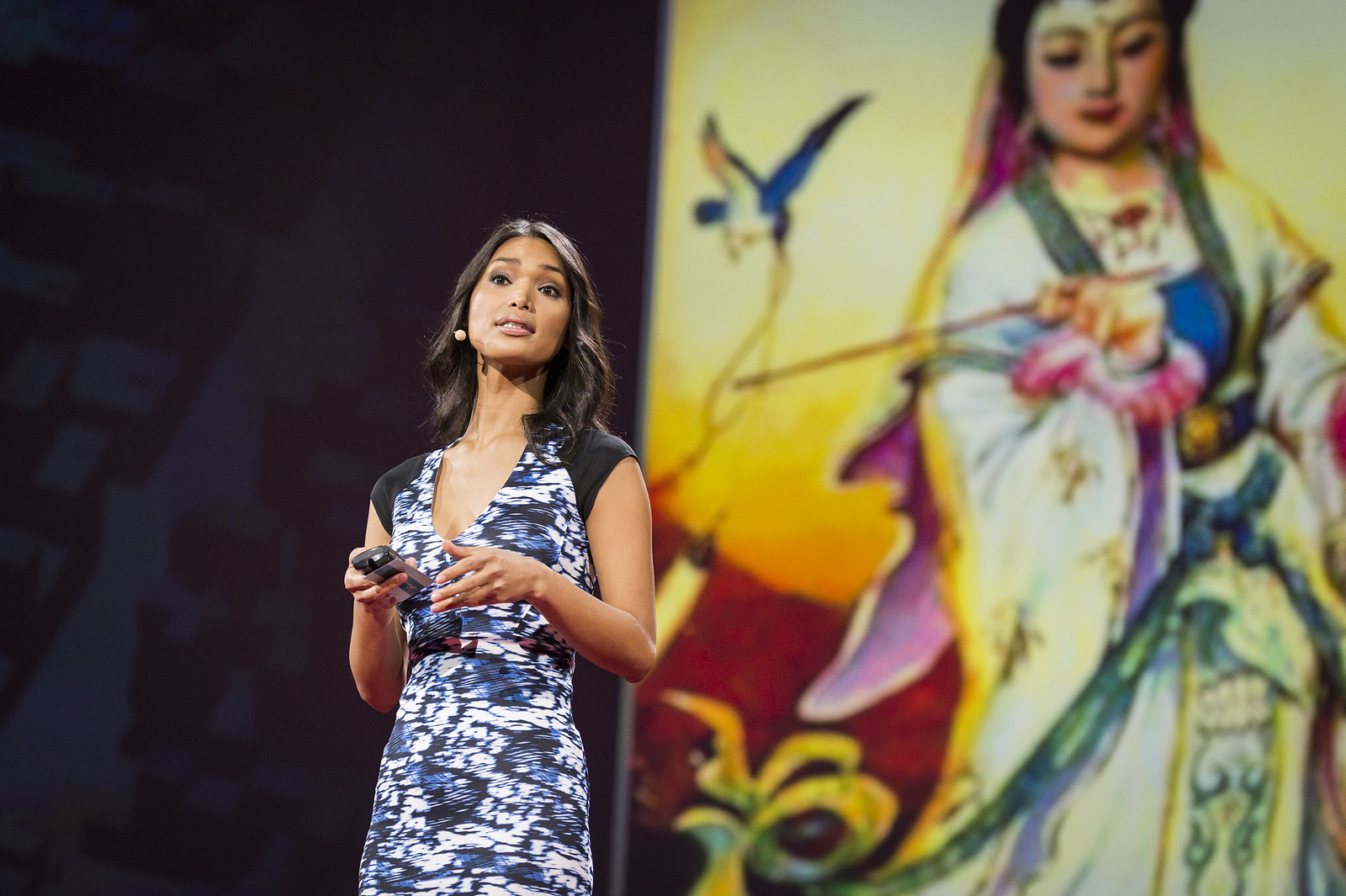 It was the day of my TED Talk, worried about stumbling on stage. What if my slides don’t work? What if I completely black out on the words that I passionately wanted to share? I was about to step onto that stage, declaring the fullness of my womanhood; my journey as a trans person from the Philippines. People have since asked, “why come ‘out’ on a TED Talk?”

After living for almost a decade in what we in the trans community call ‘stealth’, I’ve experienced the fear, the worry, and the sense of living a life not aligned with my spiritual center. Fortunately, my sense of purpose was bigger than my fear.

In 2014, on Transgender Day of Visibility, they released my TED Talk to the world. I wanted to be visible to the world and proclaim how proud I am. On that day, I also launched Gender Proud, our advocacy and media production company that tells stories to elevate justice and equality for the trans community. I’ve been fortunate to speak at the White House, work with UN agencies and meet so many

inspiring activists working to change their communities and culture. I will always treasure eating street food in Hong Kong and learning about the tireless work Joanne Leung is doing through Transgender Resource Center. Additionally, the resilience of trans activists in Colombia like Laura Weinstein of Fundacion Grupo de Accion y Apoyo a pesonas Trans, the critical policy work of Andrea Parra through Universidad delos Andes Law School, the regional work Asia Pacific Transgender Network led by Joe Wong, my sister Abhina through the India HIV Alliance, the much-needed work of Ruby Corado in DC through Casa Ruby, and the healing work of Transwomen of Color Collective led by my sister, Lourdes Ashley Hunter.

Most importantly, I was able to go back to the Philippines to the communities and Trans family that nurtured me since I was a young trans girl. We got to work with Association of Transgender People of the Philippines, led by Dindi Tan, Kate Montecarlo and Chloe Charm. The much needed visibility work of TransMan Pilipinas led by Nil Nodalo, the LGBT Network organization in Philippines LAGABLAB led by incredible trans sister and leader Meggan Evangelista, the inspiring resilience of Trans Deaf Philippines led by Disney Aguila and the loving and vibrant trans community in Cebu through their organization Colors.

It is important to point out that these organizations rely on funding and resources that will allow them to continue their vital work. Follow the links above to find out more.

As we see increased trans visibility in the media, it is critical than we recognize the experiences and lives of those who are not visible. Visibility is only one step in the many layers in achieving equality. TED community and allies, let’s speak up loudly for those without a voice!