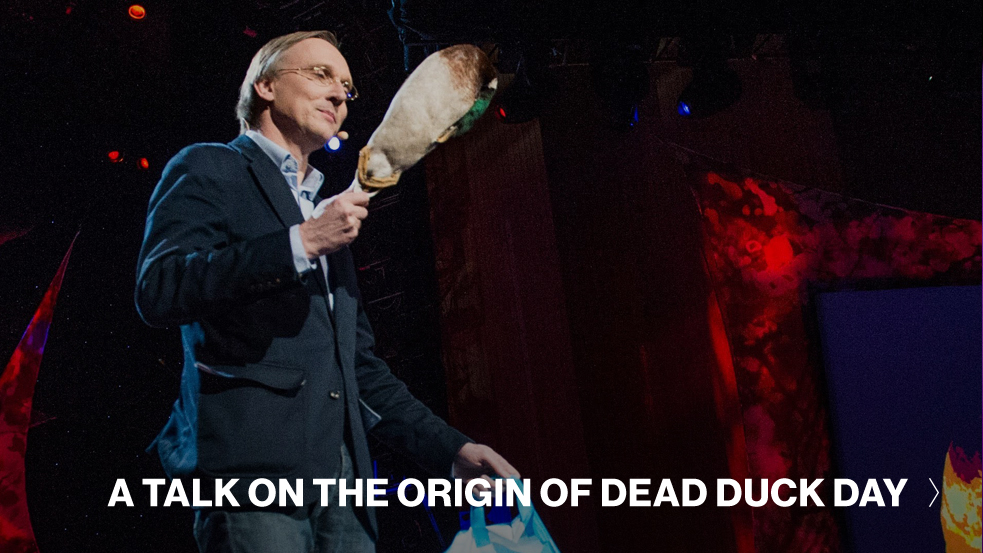 It is Dead Duck Day 2015 — the 20th anniversary of the day in 1995 when a mallard duck flew into a glass window outside the Natural History Museum Rotterdam, fell to the ground dead, and then became part of the first scientifically observed instance of homosexual necrophilia in mallard ducks.

Now, each June 5, curator Kees Moeliker invites a luminary from the world of nature to read a short formal address to the crowd that gathers at the spot at precisely 17:55. In 2013, that luminary was Carin Bondar— biologist, TED speaker and host of the animal sexuality series, Wild Sex. (Watch her TED Talk, “The birds and the bees are just the beginning.”)

The following is the text of her remarks.

Ode to the dead duck

It’s an unfortunate way to die — yet, perhaps it’s one of the least painful. Oh poor duck, your brain is not large. Your last thoughts were likely of the simple sort; you had no idea of your imminent doom. Did you deserve to be repeatedly raped as you lay lifeless on the cold ground? No. However, the animal kingdom can be a dark and scary place. As the many female ducks that you undoubtedly raped during your life will attest, sex is not always consensual.

What should we interpret from your uniquely horrifying demise? Your sexual practices are so very sordid and unfair; is this the energy of the universe sending a message to male ducks everywhere? Despite the anthropomorphisms that I want to put upon you, the biologist in me will not allow it. Yes, you raped females, repeatedly. But no, you shouldn’t be punished for it. Unfortunately, that’s just what ducks do. There is no room for romance and love in the world of the duck.

So you died. A prospecting (albeit confused) male came along and took a shot. Actually, he took several. I take comfort in knowing that your life (and death) experiences were not in vain. The kinky rituals of the animal kingdom deserve a great deal more study than they currently receive, and your story has paved the way for an increased awareness of animal necrophilia across the globe. We salute you. 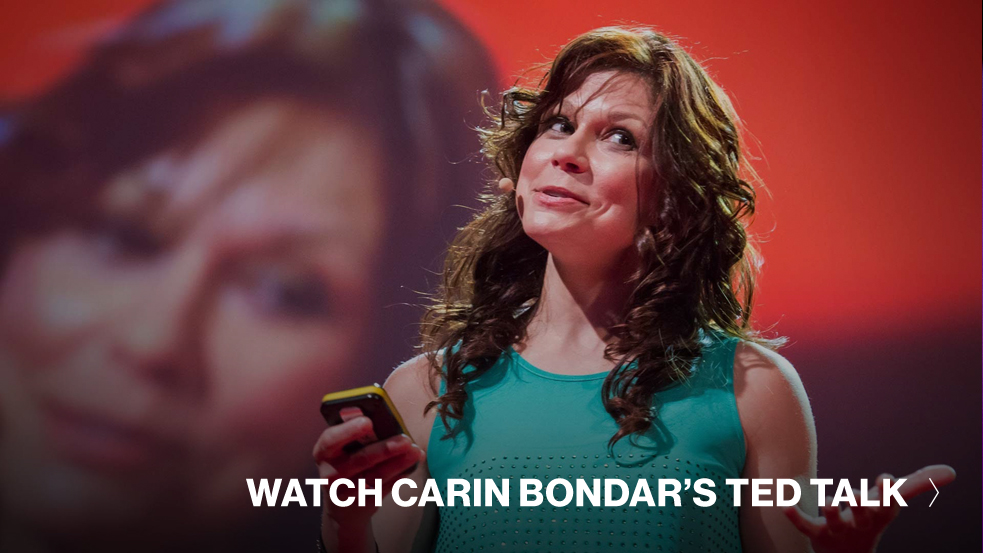