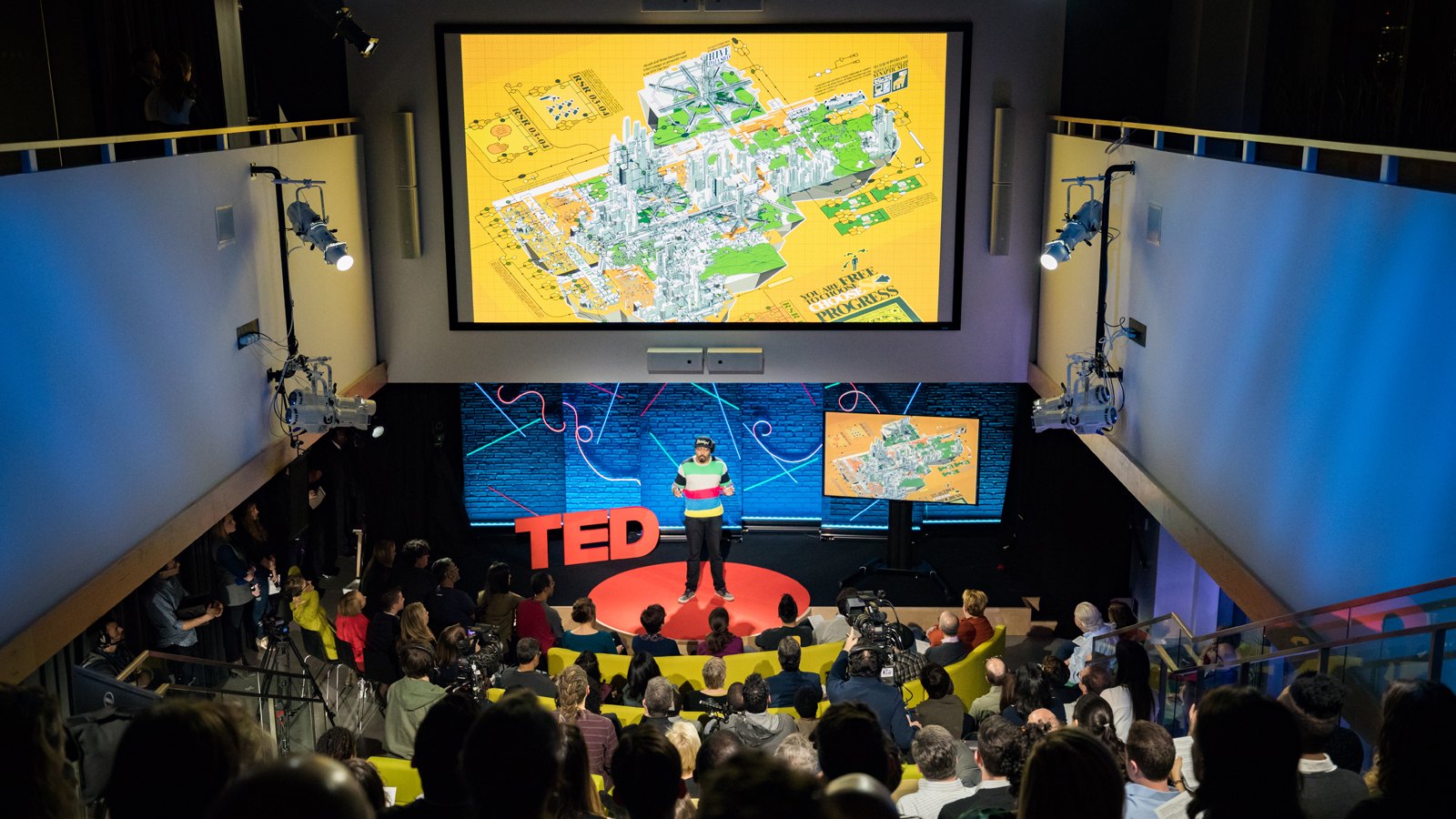 Do you have an idea idea worth spreading? Do you want to speak on the TED2018 stage in Vancouver in April?

To find more new voices, TED is hosting an Idea Search at our office theater in New York City on January 24, 2018. Speakers who audition at this event might be chosen for the TED2018 stage or to become part of our digital archive on TED.com.

You’re invited to pitch your amazing idea to try out on the Idea Search stage in January. The theme of TED2018 is The Age of Amazement, so we are looking for ideas that connect to that theme — from all angles. Are you working on cutting-edge technology that the world needs to hear about? Are you making waves with your art or research? Are you a scientist with a new discovery or an inventor with a new vision? A performer with something spectacular to share? An incredible storyteller? Please apply to audition at our Idea Search.

The deadline to apply to the Idea Search is Friday, December 8, 2017, at noon Eastern.

Don’t live in the New York City area? Don’t let that stop you from applying — we may be able to help get you here.

Here’s how to apply!

Sit down and think about what kind of talk you’d like to give, then script a one-minute preview of the talk.

Film yourself delivering the one-minute preview (here are some insider tips for making a great audition video).

Then complete the entry form, paste your URL in, and hit Submit!

Watch talks from past Idea Search events that went viral on our digital archive on TED.com:

And here are just a few speakers who were discovered during past talent searches:

Ashton Applewhite: Let’s end ageism (1m views)
OluTimehin Adegbeye: Who belongs in a city? (a huge hit at TEDGlobal 2017)
Richard Turere: My invention that made peace with the lions (2m views)
Zak Ebrahim: I am the son of a terrorist. Here’s how I chose peace (4.7m views and a TED Book)