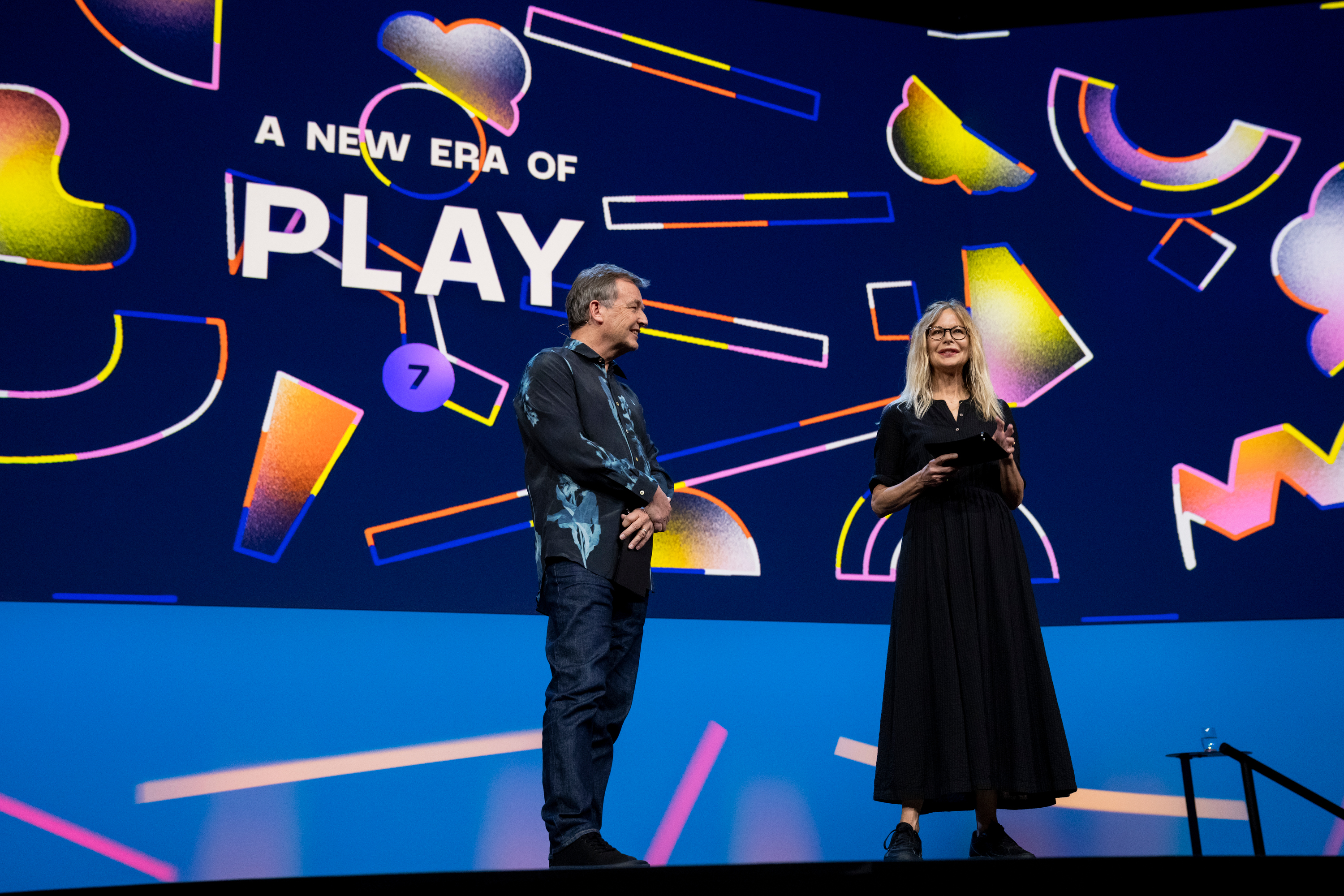 Session 7 of TED2022 focused on play, with talks on the science behind what it really means to “have fun”, finding your personal groove through dance, the next era of video games, foraging for food in your backyard and more.

The event: Talks from Session 7 of TED Fellows Talks at TED2022, hosted by TED’s Chris Anderson and vintage TEDster and actress Meg Ryan

Music: Joined by vocalist KAZU, drumming virtuoso Ian Chang thumped through a set of songs he dreamed up in his living room, creating fully realized music using the physicality of drums. 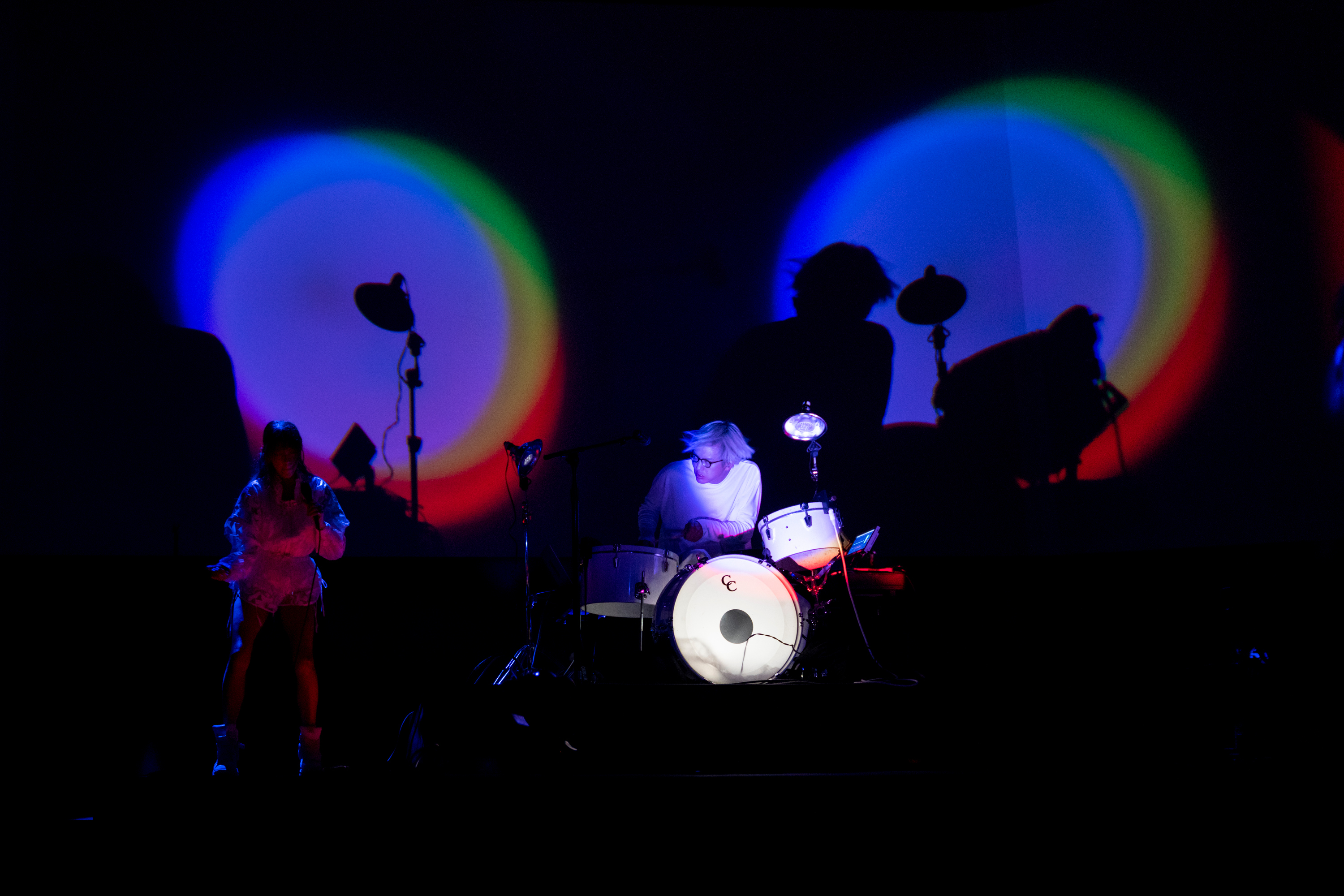 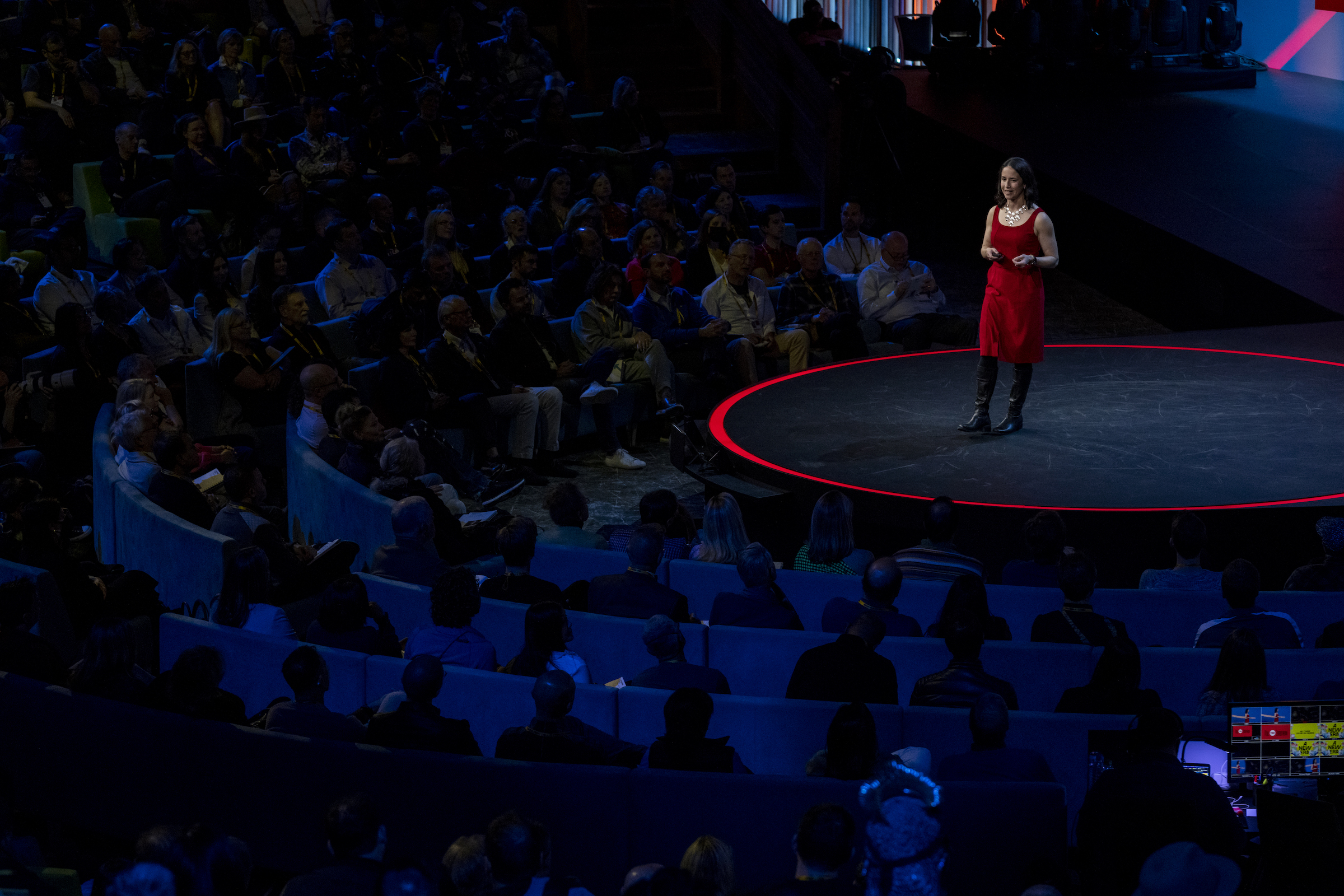 Big idea: We use the word “fun” to describe all kinds of activities that are frivolous and optional — but only a few of these activities truly trigger joy and create memories. Far from being frivolous, fun is the secret to feeling alive.

How can we have more fun? We tend to describe fun in terms of activities rather than the actual enjoyment we derive from them — but according to Catherine Price, these activities have little to do with what really matters when we have fun. Leisure activities, despite our best efforts to cram more of them in, aren’t a sure prescription for fun. Rather, fun consists of playfulness (i.e., not taking ourselves too seriously), connection (a shared experience with loved ones) and flow (a sense of engagement that leads to a loss of a sense of time). If we can cultivate these spontaneous mental states, Price believes we can drop our guard and learn how to truly thrive within each moment.

Big idea: We’re entering the era of the metaverse. As people spend more of their time online in 3D digital landscapes, we should ensure that we design and build metaverses for fun, creativity and inclusivity.

How? For the gaming world, the metaverse is nothing new. Every day, millions of people log into games like Minecraft and use virtual building blocks to create remarkable metaverses, like big cities or castles or underwater playgrounds for fish. As game director at Minecraft, Agnes Larsson has seen how these digital spaces allow people to spend time together online in a fun and meaningful way. She describes a dad who created a Minecraft server specifically for children on the autism spectrum and an organization that uses metaverses as a neutral playground to foster dialogue, friendship and trust between young people in conflict zones. In a future where we’ll spend more time in the metaverse, Larsson advises developers to design for delight and longevity, not for quick profits. She also encourages us to build online spaces that are equitable and accessible to everyone. Because what we create online can have a profound impact on the real world. 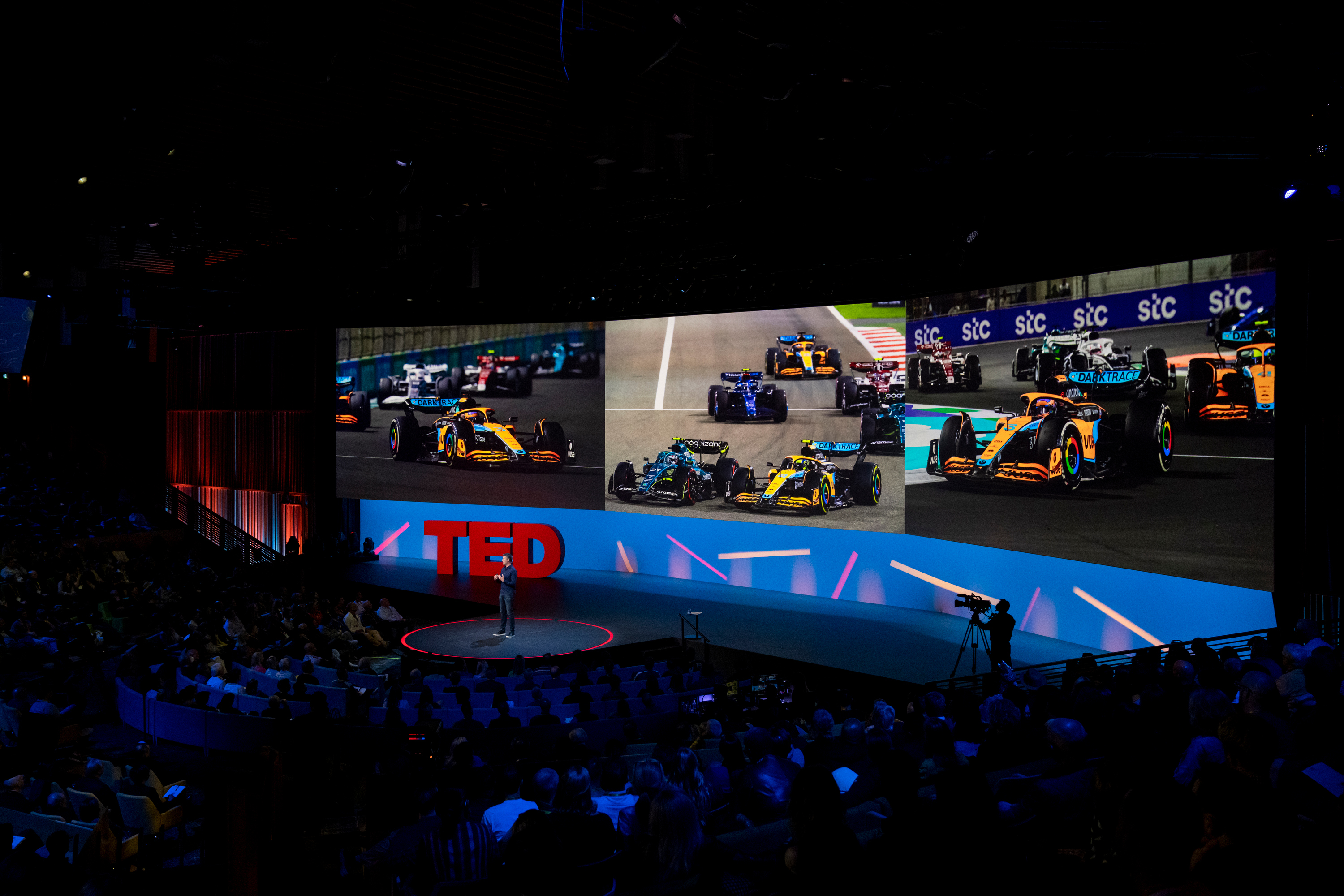 Big idea: Technology is closing the gap between esports and in-person sports, making elite competition more accessible than ever before

How? At age 16, Rudy van Buren won a high-profile Dutch racing championship, but his dreams of going pro slipped away because the sport was too expensive. Fast forward 15 years: Rudy won a worldwide gaming competition and scored a contract as a simulation driver — and then he did something even more amazing. He made the jump from “world’s fastest gamer” to pro racing in the physical world. According to data strategist James Hodge, Rudy’s story is emblematic of how new gaming technology is revolutionizing our understanding of sports, closing the gap between virtual and real-world competition — and making elite competition more accessible than ever. These days, you don’t need a racecar to be a Formula 1 driver, Hodge says. All you need is a video game console and a gaming steering wheel. 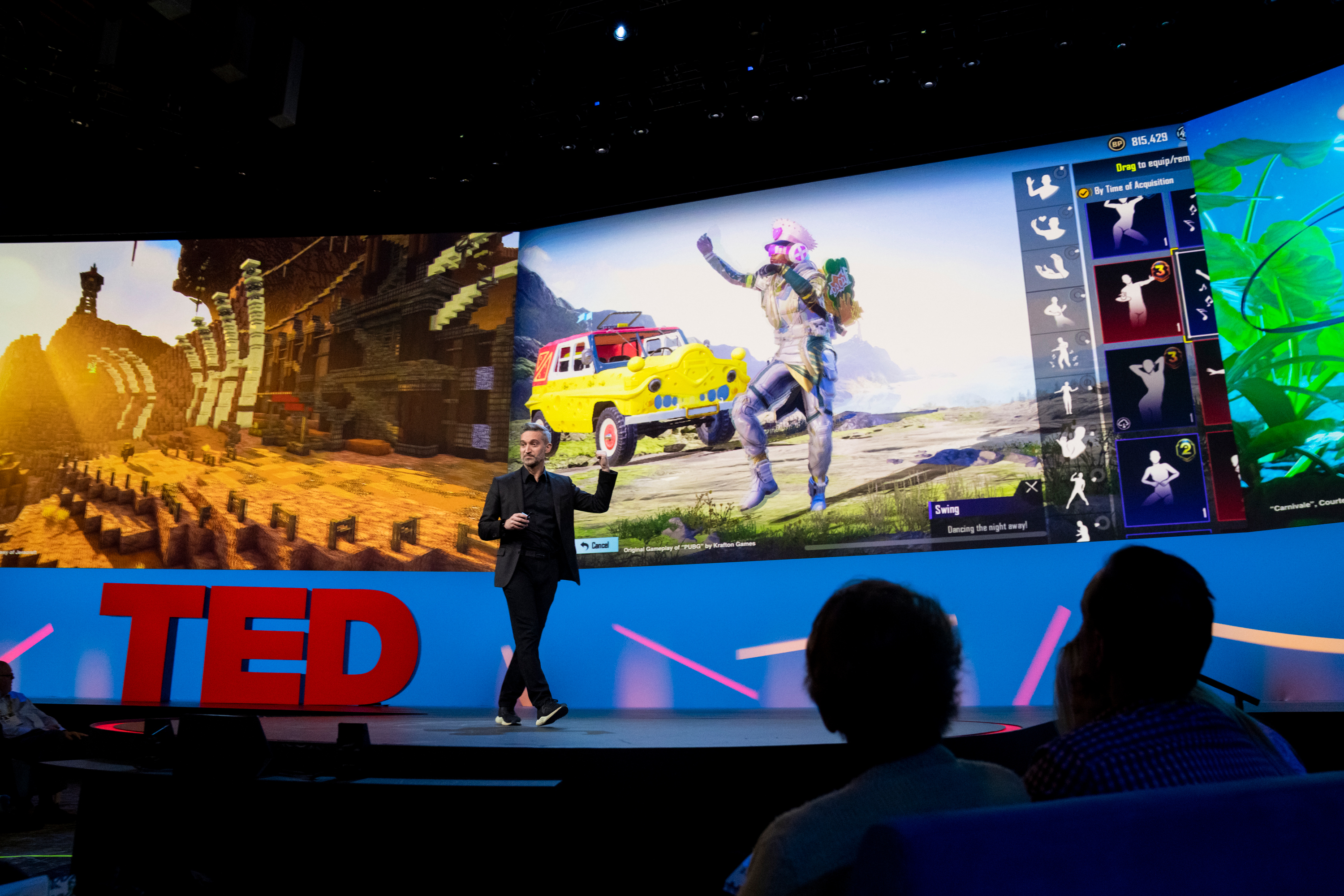 Big idea: People on the internet believe weird things — and, if the rise of QAnon and the uprisings of January 6, 2020 are any indication, bizarre beliefs will begin to bleed into everyday reality more and more as we move further into the metaverse. Futurist Noah Raford sees this not as a cause for despair nor a sign of impending apocalypse, but rather as a reason to hold out hope for humanity.

How? Virtual worlds lend “a sense of meaning and purpose” when the real world becomes unstable, confusing and seemingly hostile — and this is the reason internet forums descend into fantasy and fanaticism. Video games, with their immersive realities (and the immediate satisfaction they provide for our deepest psychological needs), are potential powder kegs for generating escapist realities. Many kids already live primarily in virtual worlds — and it’s only a matter of time before they’re mobilized by virtual leaders promising a simpler, better reality. And while social change driven from within these virtual worlds may seem ominous, Raford thinks that they also could lead to greater justice in the real world. 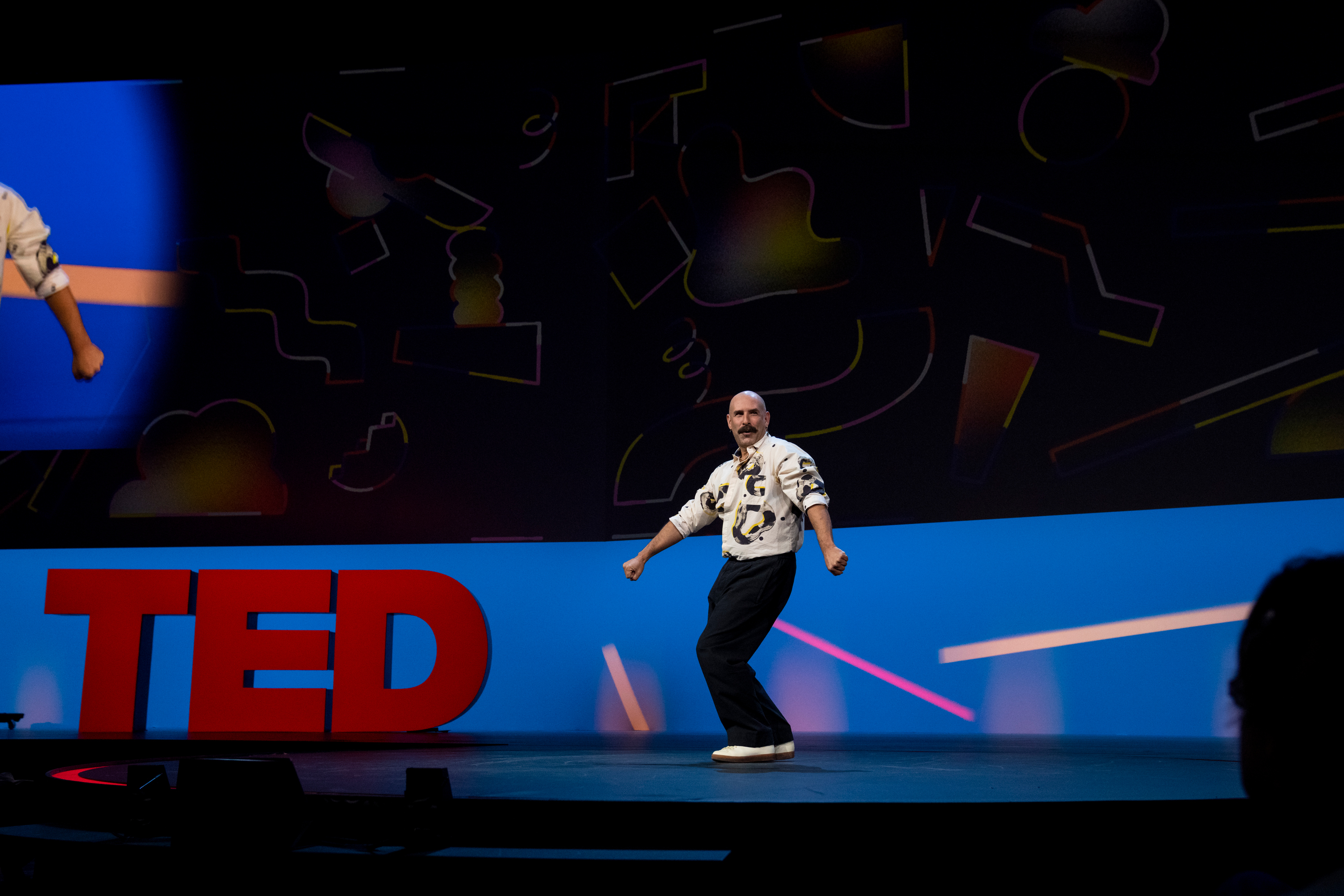 Big idea: By turning off our critical minds and tuning into our most basic daily movements, we can all become our own choreographers and find joy in dance.

How? Each of us has our own unique way of moving, according to choreographer Ryan Heffington, but in order to unlock our “dance magic,” we have to set aside our preconceived notions about what “good” dance is. The most unlikely experiences can offer inspiration — tying a shoe, rocking a baby, cleaning your mustache or whisking up some mac-n-cheese. “Once you have the perspective that life is dance,” Heffington says, “you’ll begin to see dance everywhere around you.” Guided by this philosophy, Heffington started an online dance party during the first COVID lockdown, helping people find joy and release in anxious times. After Heffington’s talk, in a dazzling proof of concept, dancers Nico Lonetree and Ryan Spencer perform a routine infused with the humor and beauty of our daily movements.

Big idea: You can find your next healthy — and planet-friendly — snack growing on your neighbor’s lawn or in between cracks in the sidewalk.

Why? As a self-proclaimed “dirty vegan” and a forager, Alexis Nikole Nelson takes pride in identifying, collecting, preparing and eating wild foods. On her popular TikTok, she shows her followers how she can turn foraged puffballs into pizza bagels or make a sweet syrup with wisteria petals. But the veggies, fruits and fungi Nikole Nelson forages aren’t just tasty; they’re often healthier than produce in the grocery store and better for our planet because they require no watering, fertilizer, labor or long-distance transportation. Now Nelson wants to get more people in on the wild food game — even if convincing others isn’t always easy. “Tell an omni to try something vegan, and you might get some hesitation already. But tell them it’s vegan and you pulled half of it out of the ground?” While preparing sweet and salty kelp chips (Dasima Twigak) live on the TED stage with local Vancouver bull kelp, she shares her often-hilarious tips for introducing foraged food to skeptical mouths. 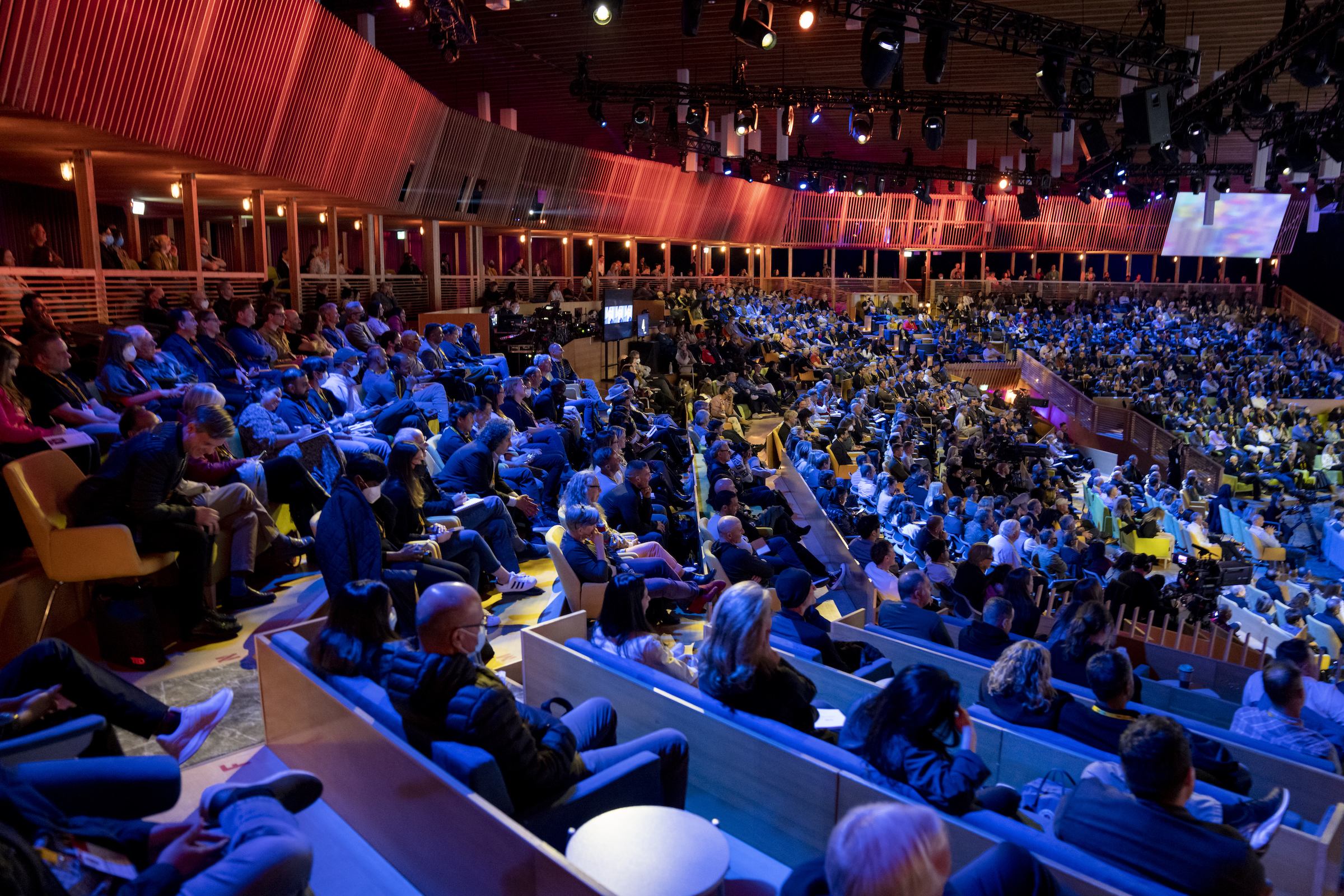 The TED Theater at TED2022: A New Era in Vancouver, BC, Canada. (Photo: Stacie McChesney / TED)