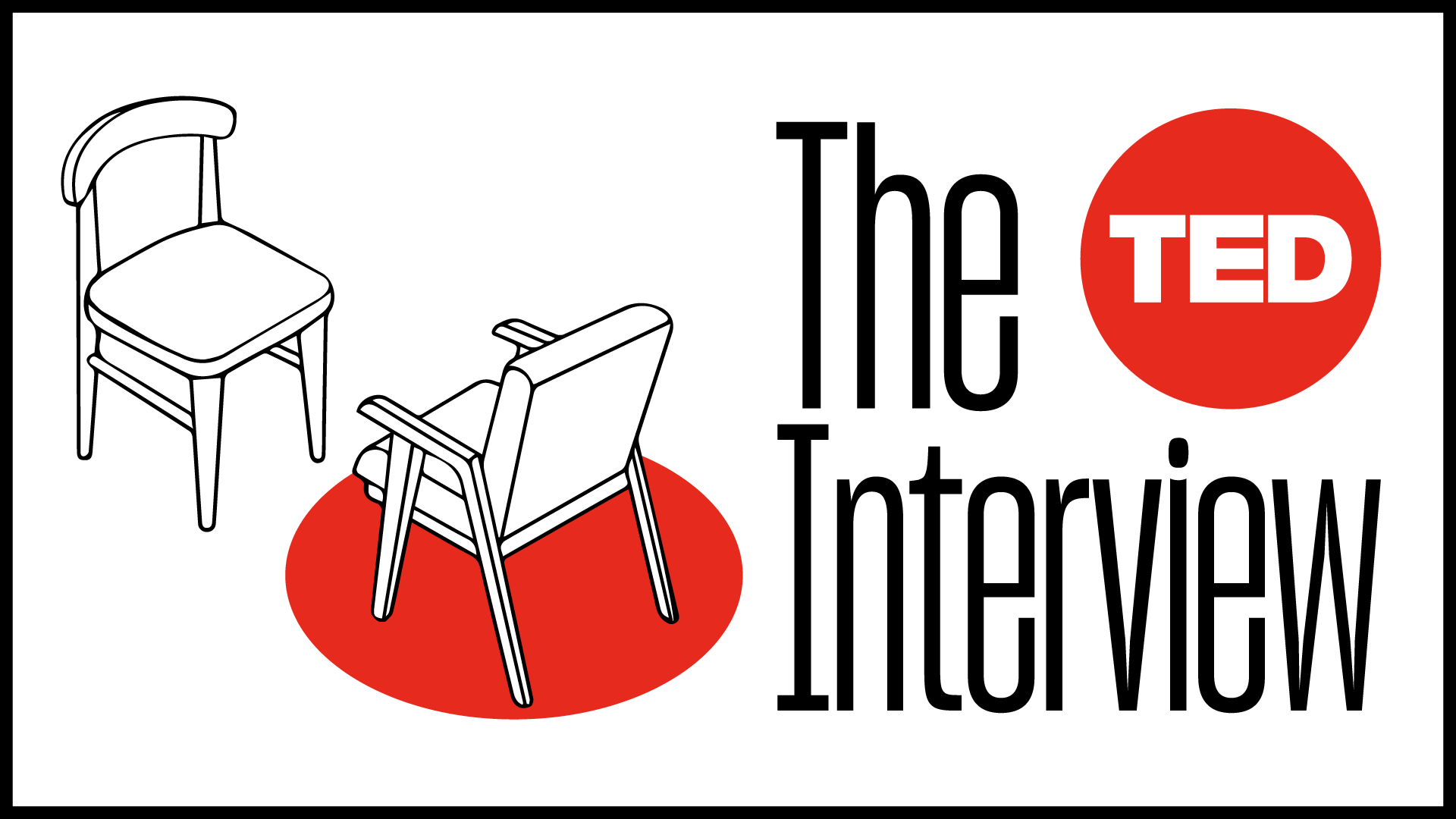 TED is launching a new way for curious audiences to immerse themselves more deeply in some of the most compelling ideas on our platform: The TED Interview, a long-form TED original podcast series. Beginning October 16, weekly episodes of The TED Interview will feature head of TED Chris Anderson deep in conversation with TED speakers about the ideas they shared in their TED Talks. Guests will include Elizabeth Gilbert and Sir Ken Robinson, as well as Sam Harris, Mellody Hobson, Daniel Kahneman, Ray Kurzweil and more. Listen to the trailer here.

NEW: Listen to the first episode, our conversation with Elizabeth Gilbert.

“If you look at the cast of characters who have given TED Talks over the past few years, it’s a truly remarkable group of people, and includes many of the world’s most remarkable minds,” Chris said. “We got a glimpse of their thinking in their TED Talk, but there is so much more there. That’s what this podcast series seeks to uncover. We get to dive deeper, much deeper than was possible in their original talk, allowing them to further explain, amplify, illuminate and, in some cases, defend their thinking. For anyone turned on by ideas, these conversations are a special treat.”

The launch comes at an exciting time when TED is testing multiple new formats and channels to reach even wider global audiences. In the past year TED has experimented with original podcasts, including WorkLife with Adam Grant, Facebook Watch series like Constantly Curious, primetime international television in India with TED Talks India Nayi Soch and more.

“We’ve been very ambitious in our goal of developing and testing new formats and channels that can support TED’s mission of Ideas Worth Spreading,” said Colin Helms, head of media at TED. “A decade after TED began posting talks online, there are so many more differing media habits to contend with—and, lucky for us, so many more formats to more to play with. The TED Interview is an exciting new way for us to offer curious audiences a front-row seat to some of the day’s most fascinating and challenging conversations.”

The first episode of the TED Interview debuts Tuesday, October 16, on Apple Podcasts, the TED Android app or wherever you like to listen to podcasts. Season 1 features eleven episodes, roughly 40 minutes each. New episodes will be made available every Tuesday. Subscribe and check out the trailer here.