This is part of an ongoing spotlight created by Black@TED, TED’s employee resource group for staff who identify as Black. 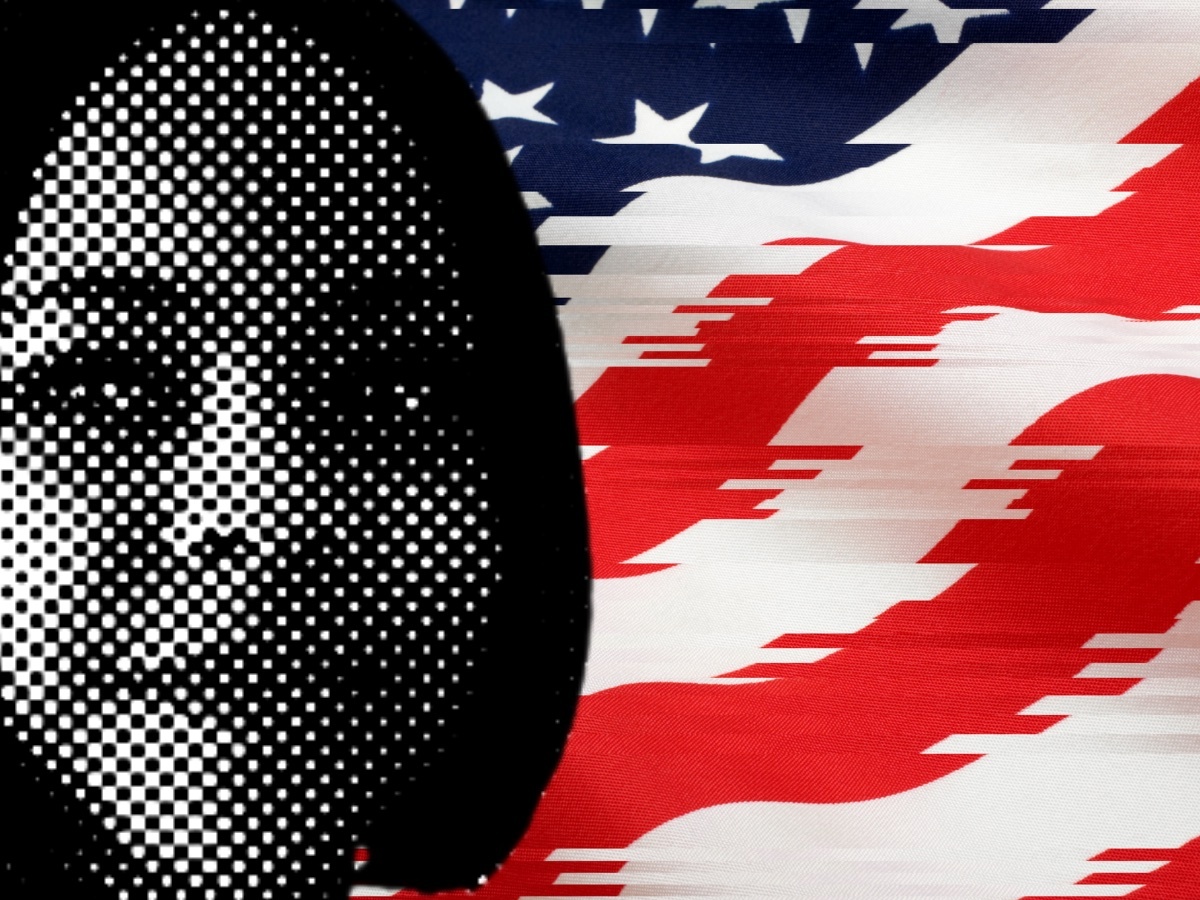 “She’s an American,” the grandmother of my children often declared. A slight eye roll and hefty giggle would follow as she chatted with her close friends, as if summing up my lack of awareness of common Afghan social norms. Some may have taken offense to this reaction, but I reveled in it. In her eyes, I was the perceived embodiment of America, its culture, and its ideals. I found solace in the acceptance, even if it was brief – a moment of relief from a neverending tension between my internal conflict and this country’s contradictory societal messaging about belonging.

To be American is complex. To be an African American descendent of slavery, even more so. Your patriotism and allegiance are directly tied to the United States of America. At the same time, your culture and ancestry trace back to one of the most cruel and inhumane eras in US history. Your roots are directly connected to the tearing away of a people’s humanity and unspeakable methods of murdering their hope for a prosperous — or even peaceful — future.

Conceptually, this history, my history, was too painful and traumatic to face. But I persisted, and after several attempts to uncover more about my enslaved family members, only to discover that those documents were non-existent. I knew that my family lineage was deeply connected to the American slave trade and the Jim Crow South, but I wasn’t very successful in finding information beyond those periods. It was almost as if all of it was erased, a big missing chunk of my lineage. Was this erasure intentional? Without documentation, does anything or anyone in society truly exist?

A few years after my first attempt to channel my inner Henry Louis Gates Jr. to “find my roots,” I tried again – this time a bit reluctantly, bracing myself for disappointment. It had been several years since I delved into my family history, but in 2021, I decided to revisit the process. In the past, I found family matches challenging and subject to several roadblocks that came from a history riddled with slavery, lack of documentation, and scattered family members. A DNA kit through Ancestry.com linked me to a few African countries like Cameroon and Nigeria, along with several distant cousins who were on the same journey to find more information, but no direct lines to any additional ancestors on my family tree. The branches came up bare.

However, I was aware of a growing movement of global volunteers dedicating their time to transcribe historical documents. A dear friend encouraged me to give my search one more chance. So there I was, back at it again.

To my surprise, more potential ancestral matches sprung up. My branches were bursting at the seams with new information. I couldn’t believe it! Giddy with the possibility of learning more about family, and finally uncovering key figures and several great grandparents throughout Alabama and North Carolina, I stumbled upon an interesting document on the maternal side of the tree. A third great grandfather: William H. Dudley, documented in now-derogatory language as “mulatto,” or biracial (half-black and half-white) on the US Census. He indicated on his marriage certificate that the slave master was his father, the member of a prominent family in North Carolina directly tied to a former legislator and a patriot of the American Revolution. I could only imagine what existence was like for him to be connected to an act and union that was far from consensual – not conceived from a place of love – but pain and violence. William would later give birth to his namesake, William who would fight for the Union in the Civil War against the cruel legacy that resulted in his existence and ultimately to mine.

After this discovery, another dear friend who is African American and a member of the Daughters of the American Revolution (DAR) encouraged me to apply for membership to the organization; a non-profit, non-political volunteer women’s service organization founded in 1890 in Washington, DC, “dedicated to promoting patriotism, preserving American history, and securing America’s future through better education for children.” She had asked me to look into it several years before, but I thought she was insane. The evidence of white lineage was present in the hue of her skin, unlike mine. I thought, ”There’s no way!” To her delight and my intrigue, I became a prospective member, and remain that way until this very day. But you’re probably wondering: What’s the hold up?

The application process is rigorous and the documentation requirements, stringent. It would take more than just William’s marriage certificate to prove lineage, but how do you prove the lineage of a slave when documentation was denied and often ripped away? Property records.

The women of DAR in Washington, DC are warm and welcoming. Many of them work through the night to help me find documentation on my family. The process itself has been an incredibly moving and emotional experience. Here were these beautiful strangers volunteering so much time to help me uncover my history, a lifeline to my past. There have been lots of tears, both happy and deeply painful. One dawn, after several hours of research, I began to lose hope and became incredibly frustrated by how difficult it was to locate any property information on William’s mother Cilia, who had been enslaved. After saying a prayer for some form of divine direction, to my surprise I stumbled across a database of the New Hanover County slave deeds that listed not only slaves and their ages, but also copies of the runaway slave ads that were taken at the time, and wills affiliated with those plantations and properties. In combing these records, I was shocked to find the plantation where some of my ancestors had lived. It became even more real, seeing their names. Did Cilia know Zango, Polly, Cupid, Lydia, Jinny, Grace, Frank and so many more? Could she have ever imagined that her lineage would continue centuries later? Was there a glimmer of hope that someone like me could descend from her and actually exist?

I presented the information to one of the ladies. Although it was an expansive database – and despite my excitement – the information was still not enough or applicable to be approved. I was back at the drawing board. The historical Black records leading up to the Caucasian branches of the family were scattered and skewed, plagued with misspellings; whereas the white side was full of family books documenting family lineage, birth certificates, property lists where several slaves were unnamed, and even photos of ornate paintings hanging up in legislative buildings in North Carolina. Their legacy was captured everywhere, but what was left of mine? Did I really need to be validated by an organization to be considered a patriot? In this context, what did it truly mean?

Patriotism by definition is the feeling of attachment and commitment to a nation or love of country. It isn’t something that I think about often, but more of an unspoken given as an American descendent of the enslaved. There are so many unknowns, and the United States is the only country I’ve known. The culture created by Black people in this country is also the culture that I associate and identify with most intimately. As I journey through the process of uncovering family roots, even with its undeniable links to a terrible part of US history, I see a legacy of resilience, an unwavering and unrelenting desire to make a way out of no way. Cilia’s strength is the underlying current that drives my sense of patriotism, not giving up on her deep hope for a better future for her descendants.

A member of my family has fought in every American war since the dawn of European settlement, in spite of the historical evils endured. I’m committed to what this nation can be, and hopefully will be. My patriotism isn’t a monolith, it’s a generational prayer, one fielded by optimism and hope.

Kirsten Holtz Naim is the Engagement Manager for TED Membership. She is a proud alumna of Howard University and hosts a podcast called A Fashion Moment, where she interviews design luminaries such as Kimora Lee Simmons, Norma Kamali, Rebecca Minkoff, Cynthia Rowley, Bevy Smith and more.