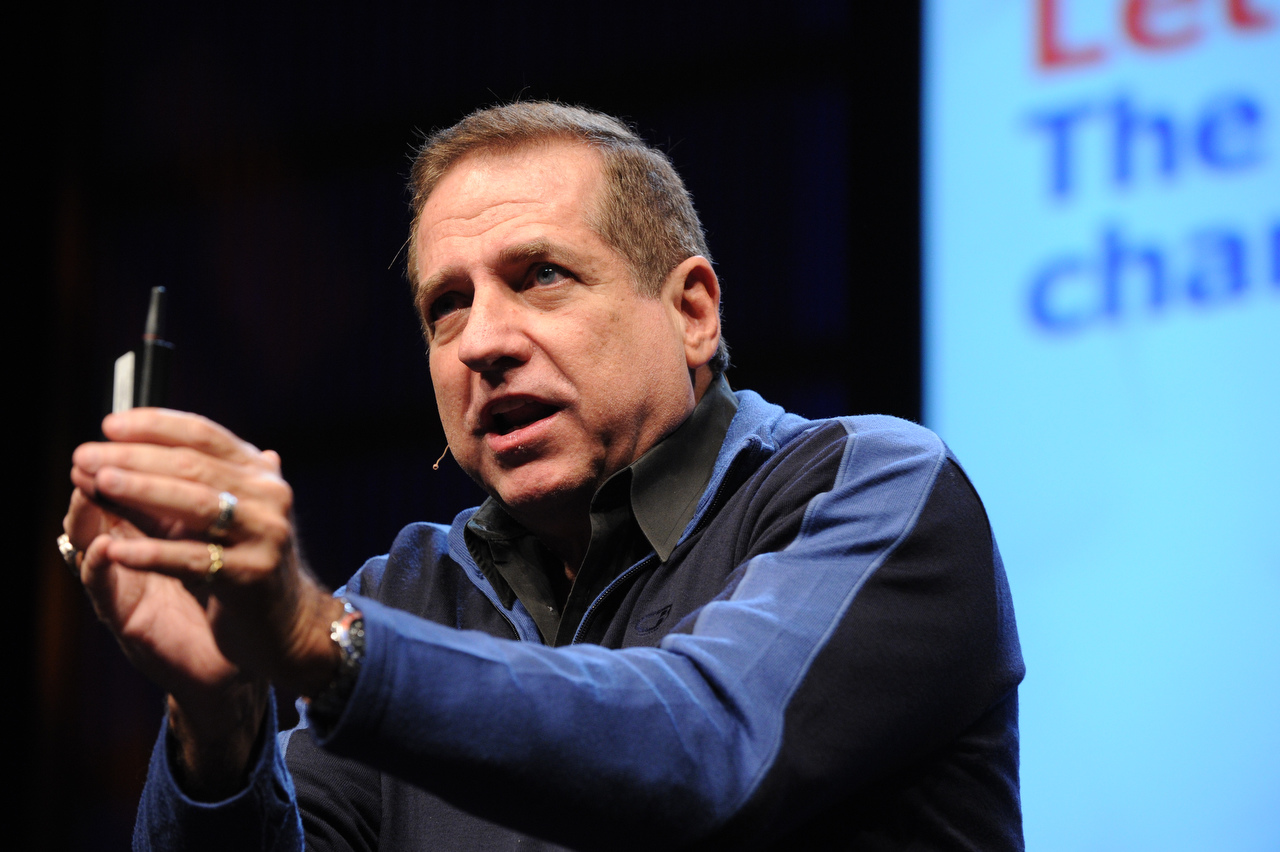 Joachim de Posada spoke at TED U in 2009 and 2010, offering insights on what drives people to be successful. Photo: James Duncan Davidson/TED

At TED2009, Joachim de Posada shared a spin on the marshmallow test — he re-created the famous experiment with kids in Colombia, to see if they’d react differently from the suburban California children who were the subjects of the first test. In Colombia, he found one clever girl who ate the inside of the marshmallow, leaving the outside intact. “She wanted us to think that she had not eaten it,” he said. “So we know she’ll be successful. But we have to watch her — she should not go into banking, for example.”

De Posada, who died on June 11, 2015, was the author of the books How to Survive Among the Piranhas and Don’t Eat the Marshmallow … Yet!. A TED and TEDActive attendee for years, he had an ability to draw out unexpected, funny insights on what success is and how to achieve it.