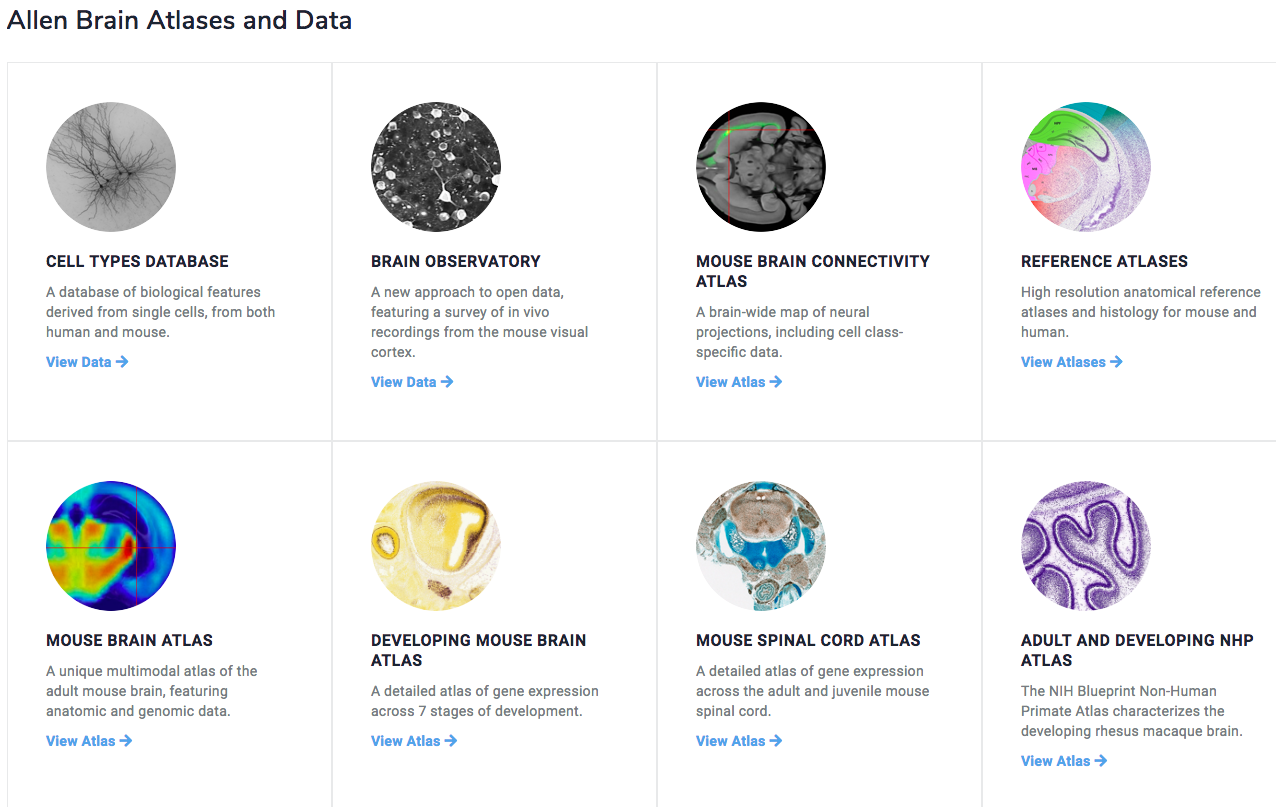 The directory of the Allen Brain Atlas, at brain-map.org, a huge collection of data from brains (mouse and human) that any scientist can use. The Allen Institute for Brain Science, like several other scientific and technical institutes funded by Paul Allen, does fundamental research that is made openly available.

What’s an appropriate second act after co-founding Microsoft? When Paul Allen left the massive software company, sure, he bought a sports team or two, founded a museum, funded schools and a telescope array, built some lovely buildings. But his deepest impact — even beyond the game-changing software he brought to market — may turn out to be his funding of foundational research in science and tech, driven by public spiritedness and a passion for inquiry.

Allen was a longtime TEDster, and this evening, Chris Anderson wrote on Twitter: “It’s been such an honor to have Paul as part of the TED community the past two decades. Despite being so smart and so powerful, he was extraordinarily humble, and contributed to numerous ideas and projects with zero fanfare. We’ll miss him terribly. RIP, Paul.”