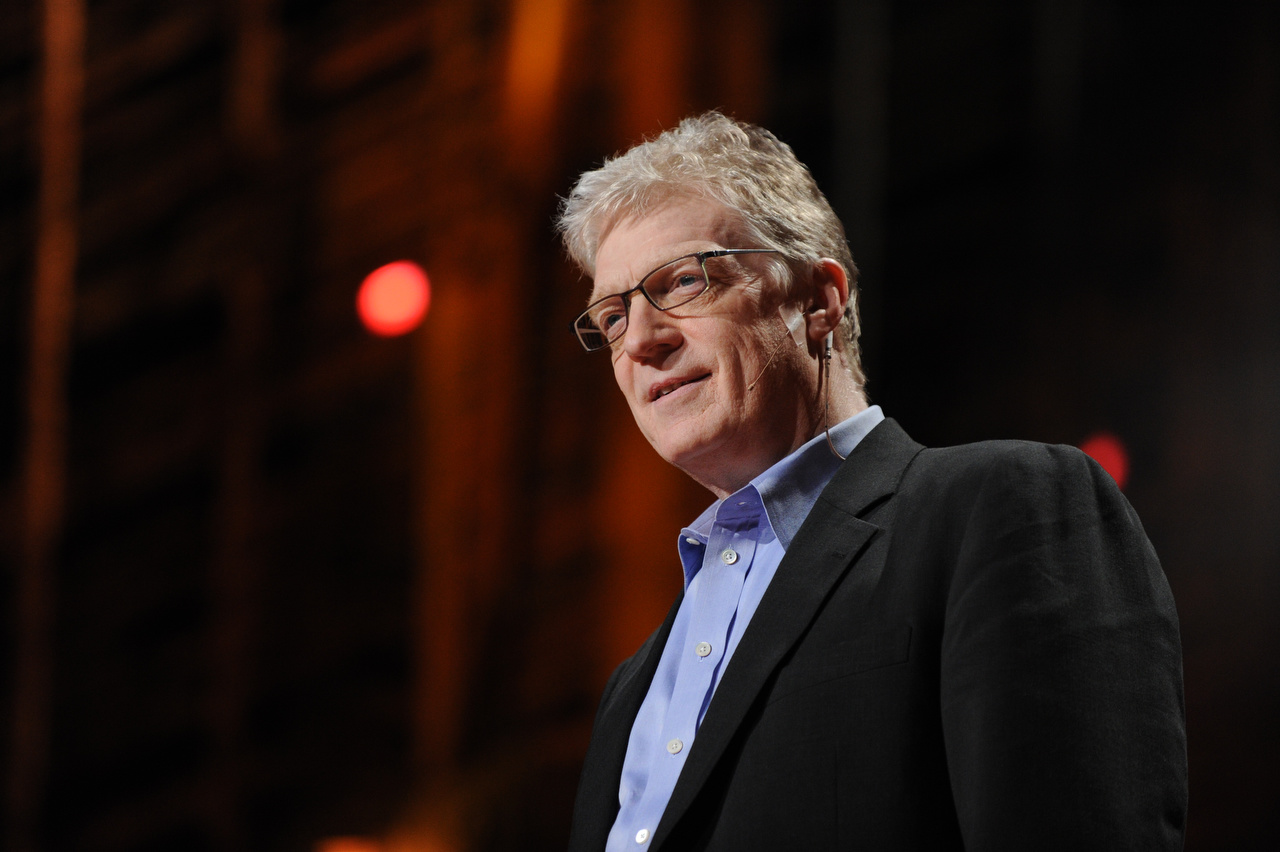 In February 2006, author and educator Sir Ken Robinson stepped on to the TED stage and posed a provocative question: “Do schools kill creativity?” What followed was a masterclass in public speaking — 19 minutes that sparkled with wit, deep thinking and a fearless confidence in human potential. Since then, Sir Ken’s talk has taken on a life of its own. It was among the first six TED Talks to be released online in 2006, and it remains the most-viewed talk of all time, having been seen more than 65 million times.

Sir Ken died Friday, August 21, 2020, after an extraordinary life as one of the world’s leading thinkers on creativity and innovation. He was critical of contemporary educational systems, which he believed educated students to become good workers, rather than creative thinkers. He advocated instead for a personal approach, one that treats kids as unique individuals with a diversity of talents. “We have to move to a model that is based more on principles of agriculture,” he said in the follow-up to his 2006 talk. “We have to recognize that human flourishing is not a mechanical process; it’s an organic process. And you cannot predict the outcome of human development. All you can do, like a farmer, is create the conditions under which they will begin to flourish.”

Sir Ken dedicated his career to nurturing this type of personalized approach to learning, working with governments, educators, corporations and cultural organizations to unlock people’s creativity. A native of Liverpool, UK, he led the British government’s 1998 advisory committee on creative and cultural education, which looked into the significance of creativity in education and the economy, and was knighted in 2003 for his achievements. He authored or coauthored a wide range of books including the breakthrough The Element: How Finding Your Passion Changes Everything, a New York Times bestseller that has been translated into 23 languages.

Sir Ken’s work lives on in the minds of millions. At his core, he believed that creativity is the essential act of living, of navigating a fundamentally unpredictable world. As he said to head of TED Chris Anderson in their 2018 interview: “The best evidence of human creativity is our trajectory through life. We create our own lives. And these powers of creativity, manifested in all the ways in which human beings operate, are at the very heart of what it is to be a human being.”

He will be much missed.