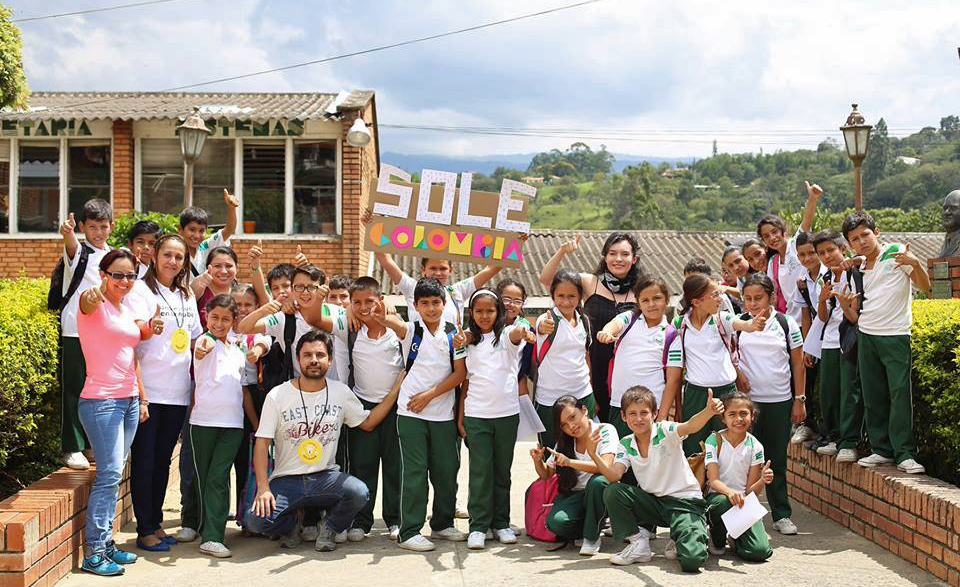 SOLE Colombia teaches digital literacy to kids in rural communities across the country, giving them big questions to research in groups. Photo: Courtesy of SOLE Colombia

In Kingston, Jamaica, 4- to 6-year-olds in early education programs think about questions like, “What does it mean to be selfish?” In a school on the outskirts of Lahore, Pakistan, fifth graders research topics like, “What is WordPress?” In rural Colombia, students at local libraries puzzle over prompts like, “Why are yawns contagious?”

The School in the Cloud, founded by education innovator Sugata Mitra with the 2013 TED Prize, asks students to follow their curiosity as they research big questions online. The tech-forward school has five official learning labs in India and two in the UK — plus partner programs scattered around the world, where educators use its online platform to run Self-Organized Learning Environments, or SOLEs. For the first time, ten of these partner programs have teamed up for a Crowdrise campaign, to raise money for equipment and growth. SOLE Pakistan has raised more than $3,000; SOLE Colombia more than $2,000; and SOLE Jamaica more than $1,500. 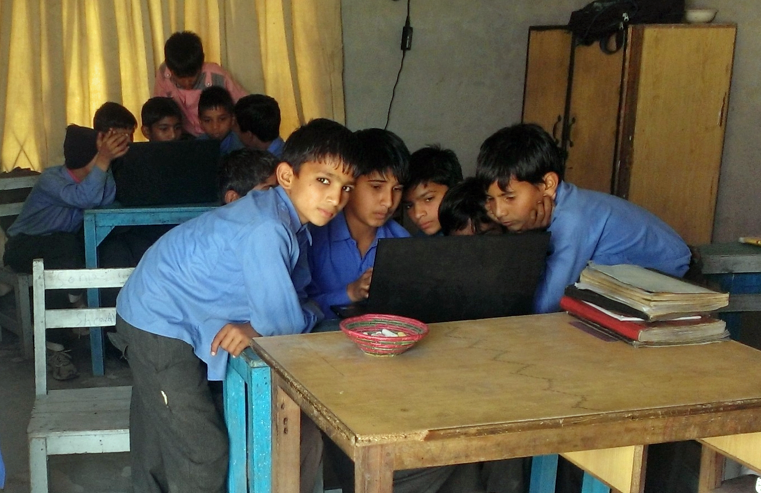 At Khud in Lahore, Pakistan, students learn to use computers — and give compelling presentations. Photo: Courtesy of Khud

Salahuddin Khawaja, who runs SOLE Pakistan (known as Khud), says that School in the Cloud fills a void in his country. “Pakistan’s education system is in crisis. More than a million teachers are needed,” he said. “SOLE sessions empower kids by developing their 21st-century skills. They’re equipping themselves with knowledge of computers, presentations and video editing.” 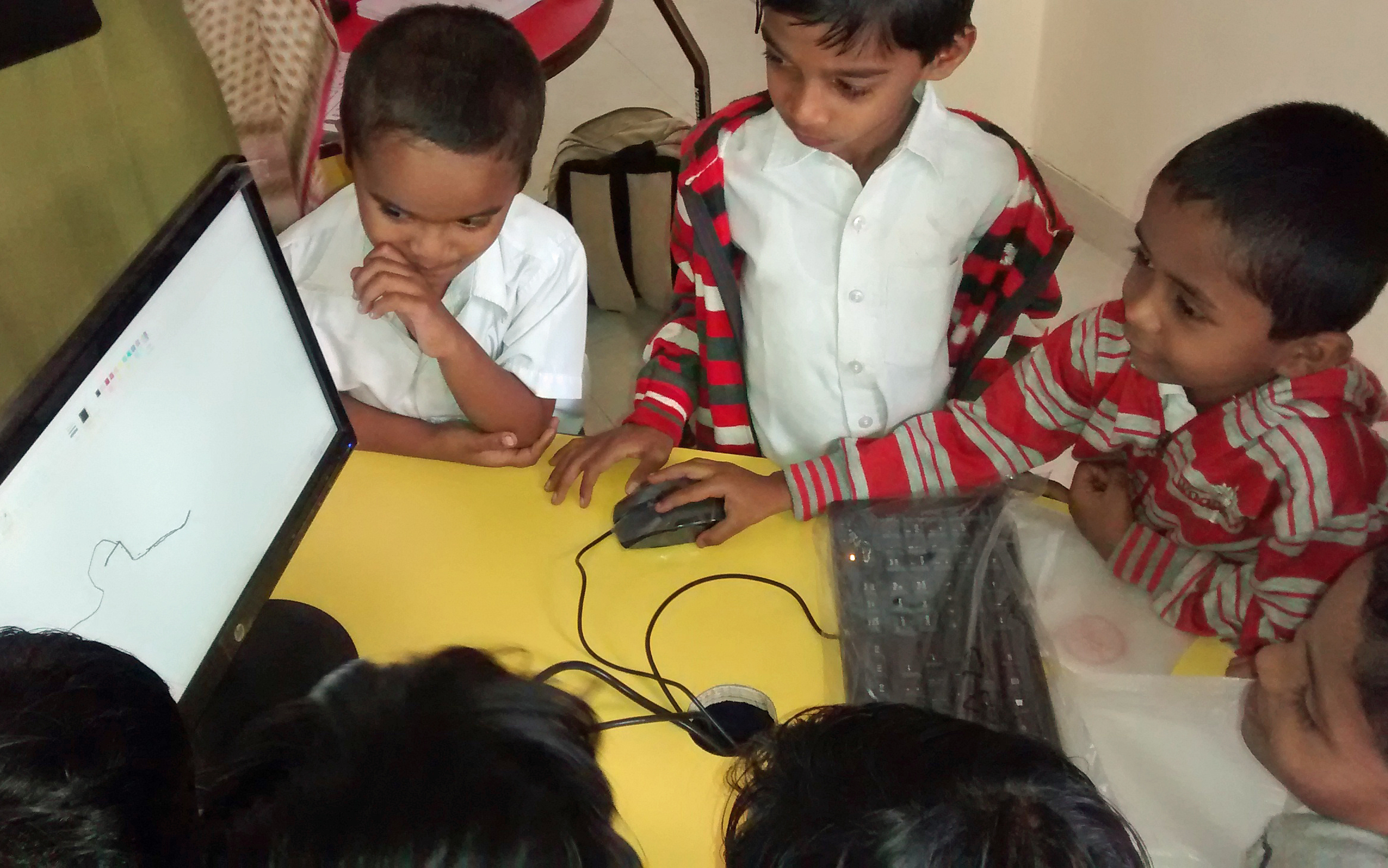 Sanjay Fernandes of SOLE Colombia is fundraising to take SOLE sessions on the road. “We’re a small group of education and tech enthusiasts, and we want to take SOLE to all the corners of this country,” he said. “In rural areas in Colombia, the government has spent a lot of money setting up computers and connectivity in public places like libraries, kiosks and schools. We’ve convinced them to use SOLE as a method to get people of all ages using them. We’ve been to 300 places so far.” 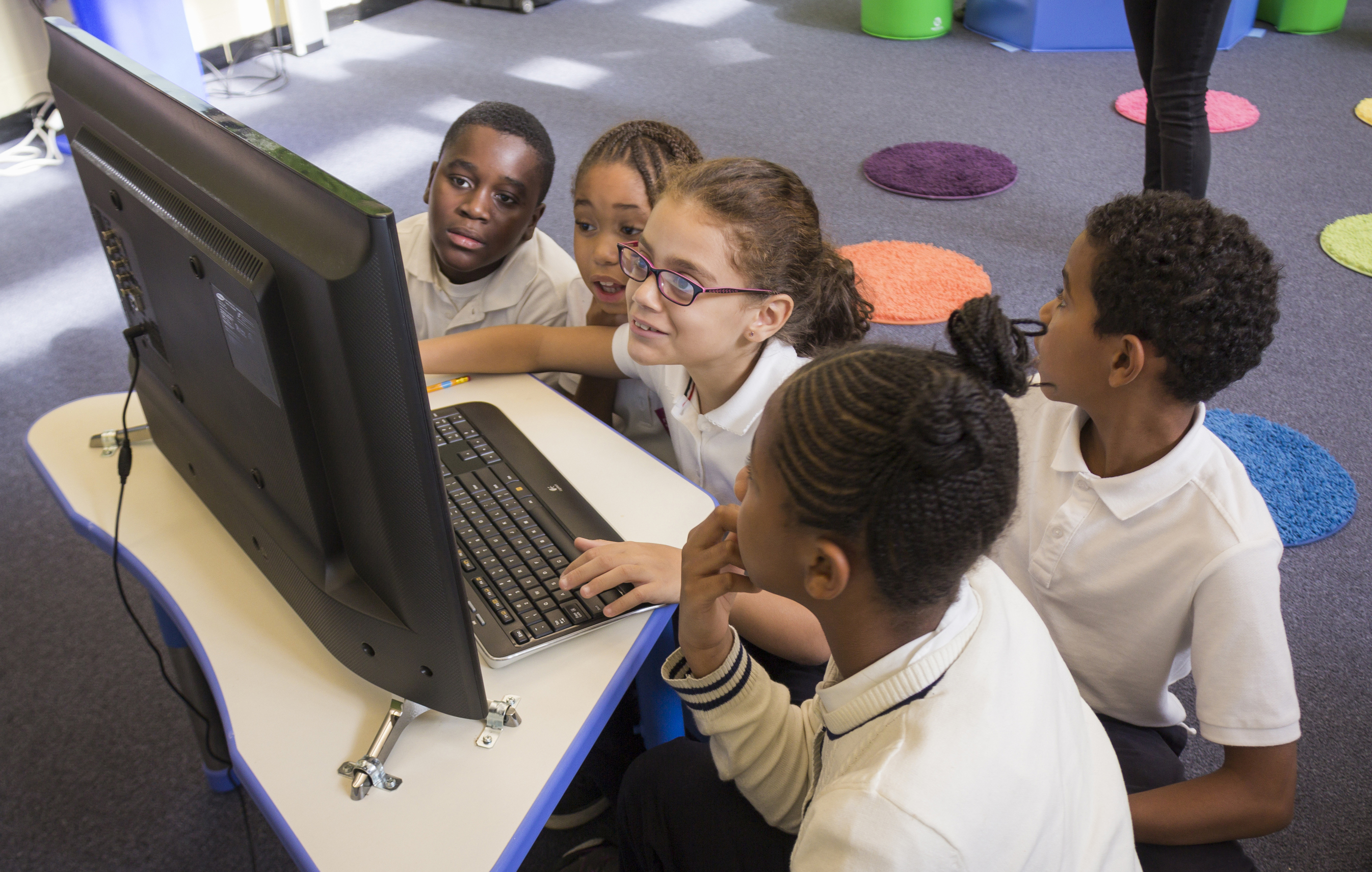 At SOLE-NYC, a lab inside a public school in Harlem, students join in SOLE sessions once a week. Photo: Dian Lofton/TED