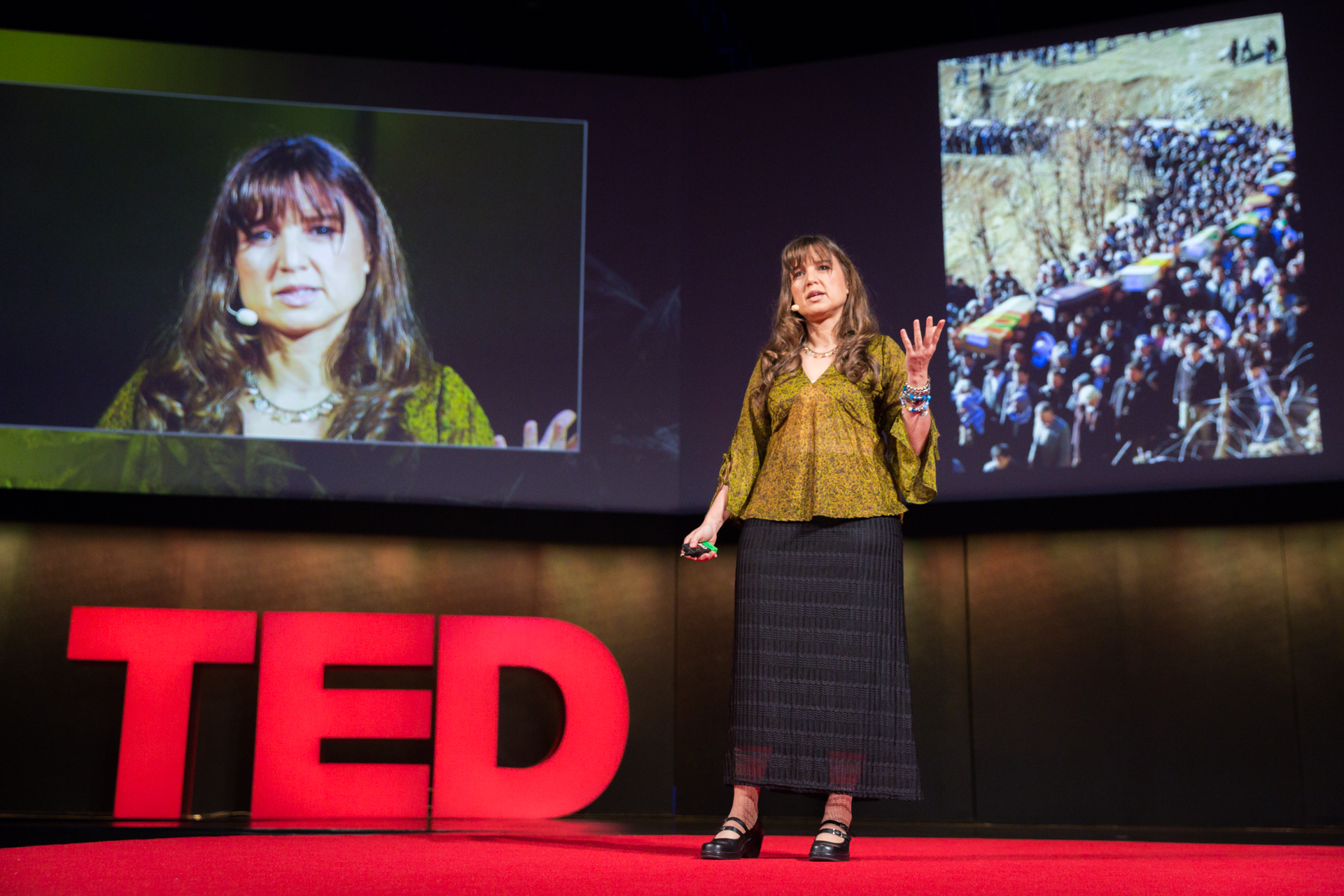 In 2011, a single email launched what became a worldwide movement calling out wealth inequality. Yet three years on, Occupy hasn’t delivered on its utopian promises. Why? In opening Session 2 at TEDGlobal 2014, techno-sociologist Zeynep Tufekci talks about the shortcomings of social movements galvanized by social media.

To be sure, online networks have had a profound impact on social movements. Says Tufekci, both tear gas and Twitter were everywhere in Tahrir and Gezi. With mainstream media outlets censored by the government, as “editors sat in their newsrooms and waited for the government to tell them what to do,” citizens started to collect online, snapping photos of police brutality and government hypocrisy and posting them on Twitter. Watching subsequent movements in Ukraine, Hong Kong, Bahrain and Tunisia, social change itself seems to be going viral.

Yet for all these new tools for scaling social movements, actual political change isn’t happening at nearly the same rate as the speed of Twitter. “For these movements, achievements are not proportional to the size and energy they inspired,” Tufekci says. “Their hopes are misaligned with what they are able to achieve.”

Tufekci’s insight: “The way technology empowers social movements can paradoxically weaken them.” Consider the American civil rights movements. When Rosa Parks was arrested, people got the word out by working all night, mimeographing 52,000 leaflets and distributing them by hand. The protest was organized by having its members do something we can’t fathom today – meeting face to face to get things done. And through that, says Tufekci, “They created the kind of organization that could think together, create consensus, innovate, keep going together through differences.” She asks: “Are we overlooking some of the benefits of doing things the hard way?”

She shows a slide of Martin Luther King Jr., addressing the massive crowd on the National Mall in Washington, DC, during the March on Washington, and says: “When you look at the ‘I Have a Dream’ speech, you don’t just see the speech, not just the march itself — you see the kind of painstaking organization and capacity signaled by that march.” Compare this to the equally moving crowd movement at Zuccotti Park: “With Occupy, you see a lot of discontent, but you don’t really see teeth that can bite over the long term.”

The problem with social movements today, says Tufekci, is not that their participants lack heart or that they fail to forge true bonds among themselves, as some have argued. Like startups that grow too quickly, she says, movements need to learn to scale beyond the fast participation that’s made possible from online networks. “All these good intentions and bravery and sacrifice by themselves are not going to be enough,” says Tufekci.

“Changing minds is the bedrock of changing politics over the long term.”