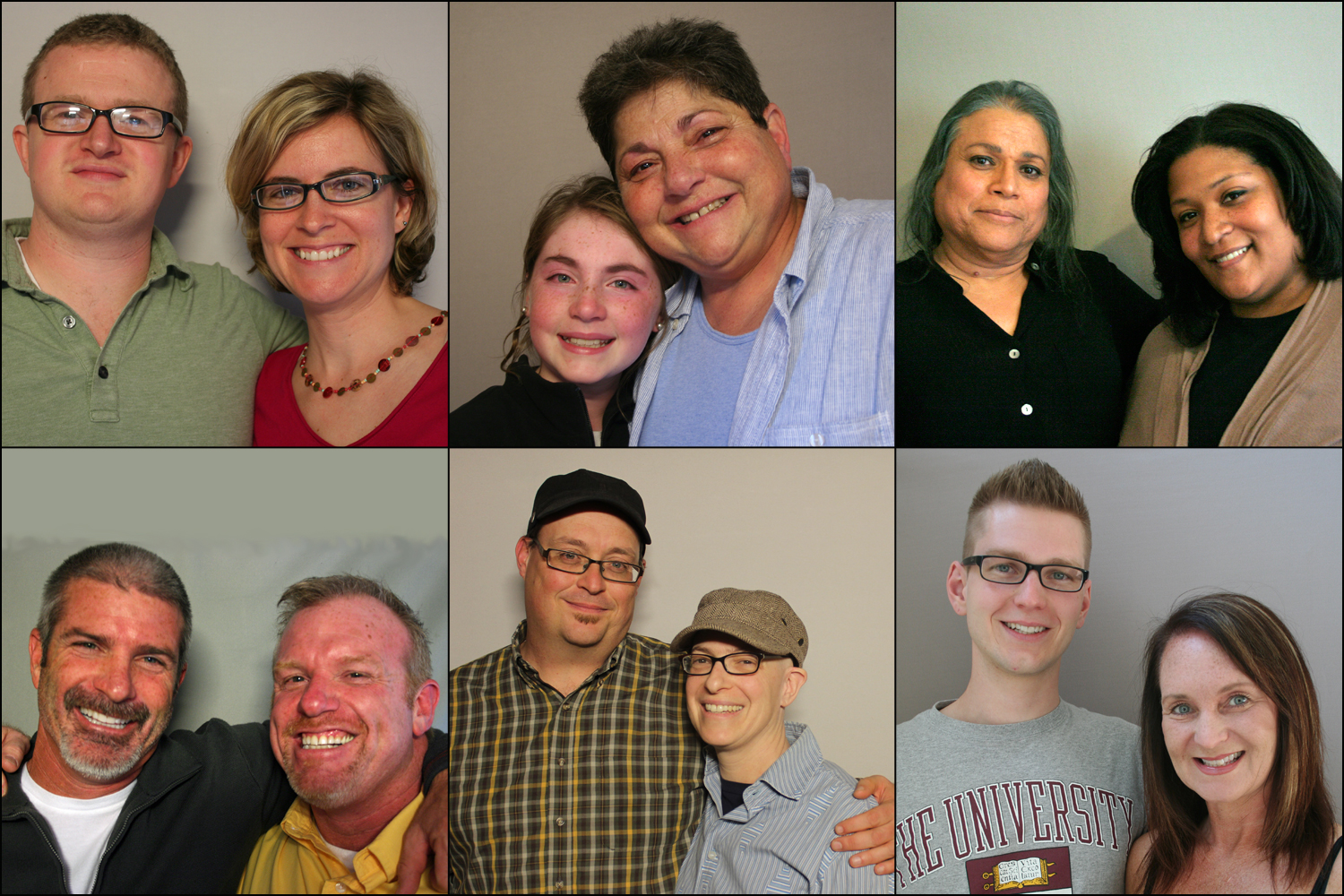 More than 40 years after the Stonewall Riots, even as Caitlyn Jenner dominates pop culture, coming out as gay or transgender remains deeply difficult. In some cases, it’s downright dangerous; in others, it’s enough to tear families apart. But as you’ll discover in these six StoryCorps interviews, love — of each other, and of oneself — can triumph over even the most deeply embedded prejudice and fear.

These stories are some of my personal favorites from our OutLoud initiative, launched last year to celebrate the experience of LGBTQ Americans, like my dad. I can see him in all of these stories. Whether the story is painful or one of courage — or some combination of the two — I feel these stories to my core. And as we celebrate the 46th anniversary of the Stonewall Riots and the gay civil rights movement this weekend, it’s a good time to remember the hard-earned wisdom of these remarkable human beings. 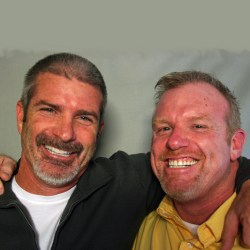 “I just want you to know how much it means to me that you have loved me like this.”

Bryan Wilmoth, the oldest of eight children, was kicked out of his home in the middle of the night when his father found out he was gay. And he wasn’t allowed to speak to any of his siblings, because of his dad’s fear that they would “catch gay.” Over the years, as each of his younger brothers and sisters became estranged from their parents and left home, he began tentatively rebuilding a relationship with them. Eventually, they formed their own family unit. In this interview, Bryan says to his brother Michael, “I just want you to know how much it means to me that you have loved me like this. And for that I will be forever grateful. It is what I built the foundation of the rest of my life on.” It’s a story that can give us all hope. 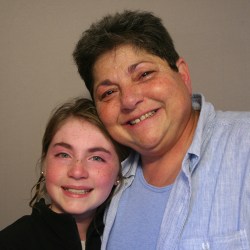 “[It] was the first time that anyone was proud to say that they loved me.”

Twelve-year-old Genna Alperin brought her step-grandmother, MJ Seide, to StoryCorps. These two are poker partners and ride rollercoasters together, but they’d never talked about MJ’s homosexuality before. In this interview, MJ explains to her granddaughter: “I thought that my life was probably not one that was gonna be worth living. There was this hole that I had all of my life because, I never thought I’d be able to walk along the beach and hold somebody’s hand because I’m gay.” MJ never thought she’d be able to have a family, and the depth of her love for her granddaughter is unimaginable. 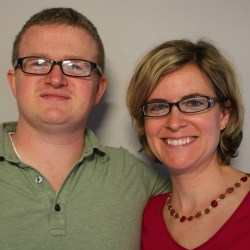 “She took the shotgun out of my hands and she put it to my head.”

Nathan Hoskins’ story is incredibly painful to listen to, but it is an important one to hear. Whether 50 years ago or today, LGBTQ youth often still struggle, especially in small towns and rural areas — and that’s critical to remember. In this story, Nathan tells his friend Sally Evans about how his mother loaded a gun and took him into the countryside when she suspected he was gay. He says, “She took the shotgun out of my hands and she put it to my head. And she said, ‘This is the tree that I’d take my son to and blow his head off if he ever decided to be a faggot.’ And at that moment, I knew I had to do whatever it took to not be gay. And I tried very hard, and I was a great liar for many years.” Ultimately, Nathan found the courage to be himself. He says, “I am who I’m supposed to be. There was never another alternative.” 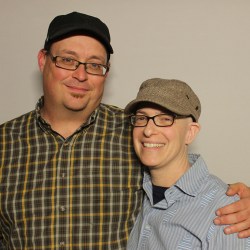 “They modeled for me how to survive an epidemic, even if you were dying while doing it.”

Stefan Lynch Strassfeld, who was raised by his father and his “aunties” — his father’s gay friends — in the 1980s, shares how the AIDS epidemic ravaged his family. By the time he was 19, he says, “Everyone had died except for a handful of stragglers who I now hold near and dear to my heart.” Stefan says of his aunties, “It was a powerful family. There was a lot of love. And they modeled for me how to survive an epidemic, even if you were dying while doing it.” Stefan later became the first director of COLAGE, an organization that supports and celebrates kids with LGBT parents. I’m an honorary board member. 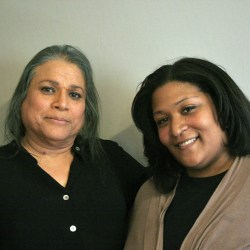 “I walk in love, and I try to live that way every day.”

Alexis Martinez was born Arthur Martinez. When she came out to her mother as transgender, her mom called the police. “I always remember that when the police showed up, you know, they just laughed and told her, ‘You’ve got a fag for a son, and there’s nothing we can do about it,'” Alexis tells her daughter, Lesley, in this interview. Alexis’ greatest fear was that she wouldn’t get to know her granddaughters, but Lesley assures her, “You don’t have to apologize. You don’t have to tiptoe. You know, we’re not going to cut you off. And that is something that I’ve always wanted you to know — that you’re loved.” Listen and you’ll understand why Alexis and her daughter are two of my heroes. 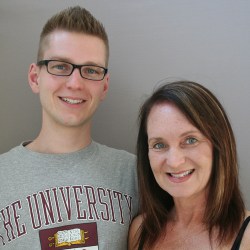 Samuel Taylor came out to his mother, Connie Casey, when he was a teenager. She sent him to a “conversion therapy” program for gay youth sponsored by the now-defunct Exodus International. Years later, though, she began to see the error of her ways. Her advice to other parents feeling frightened by their kids’ identity is to love them. “No matter how strongly you think you believe something, at the end of the day, you just always have to love and accept your kid. It’s non-negotiable as far as I’m concerned,” she says. Samuel, for his part, is thankful for his mother. He says: “I don’t think I’ve ever told you that I completely and 100% forgive you. It’s part of what we had to go through to get to where we are today. And for that, I’m not only forgiving, I’m grateful.”

For more stories, pick up our new 2-CD collection of stories from OutLoud. It’s hosted by NPR’s Ari Shapiro, and includes the radio documentary I made when I was 22, Remembering Stonewall, after finding out my dad was gay. The documentary in many ways planted the seed for StoryCorps.

And if you find yourself at a Pride parade this weekend, I encourage you to use the StoryCorps app to record an interview with a member of the LGBTQ community.