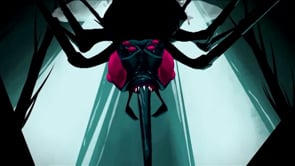 TED News in Brief: The (real) secret to a great infographic, Ai Weiwei at Alcatraz, and more

Here, your weekly recap of TED-related news: You see their work every time you start a TED Talk: the video firm Psyop created our water-drop titles (among lots of other work you’ll recognize). Now they’ve released their very first iOS and Android game — a game for social good called “Nightmare: Malaria.” It comes from […]

[ted id=1546] The open-source programming world has a lot to teach democracy, says Clay Shirky. In this fascinating talk from TEDGlobal 2012, Shirky harkens back to the early days of the printing press. At the time, a group of “natural philosophers” (who would later adopt the term “scientists”) called the Invisible College realized that the […]