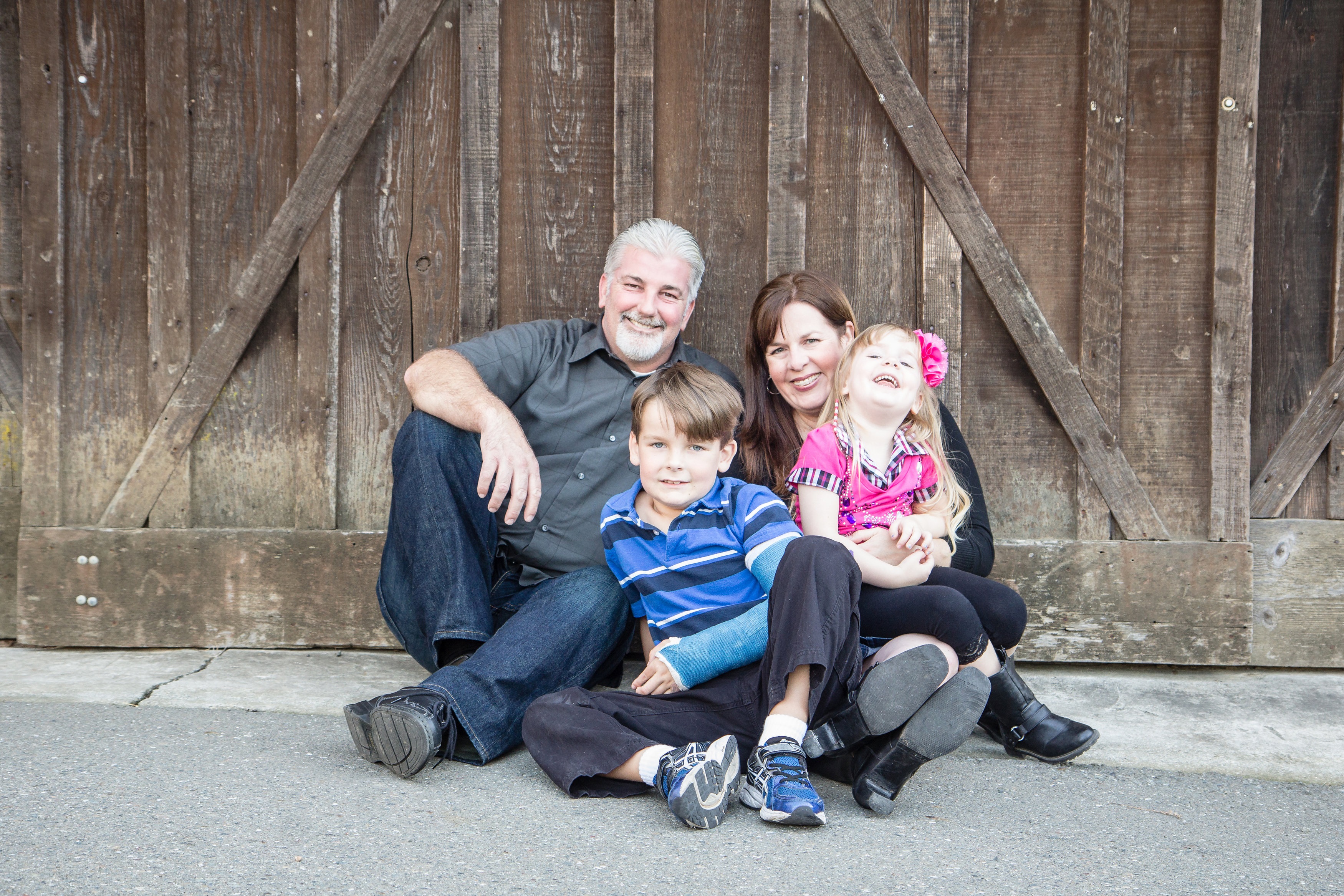 Mom Erin Freschi and her son Sawyer, 8, watch TED Talks together at night and the rest of the family has started joining in too. Scroll down for Erin and Sawyer’s top 10 picks to watch together. Photo: Courtesy of Erin Freschi

Erin Freschi, a California mom who has worked in education for nearly 25 years, has a nightly ritual with her 8-year-old son, Sawyer. Instead of bedtime stories or songs, Freschi and her son wind down by watching TED Talks.

The name of their unique ritual? TED Before Bed.

“It started when Sawyer was in first grade,” said Freschi. “He is pretty advanced for his age, and he was getting bored with the books and things he was getting for homework. We used to Google things that came up during the day. But we got to a point where we were running out of things to Google.”

Then Freschi watched Simon Sinek’s TED Talk in a work meeting, and she knew she wanted to share it with her son.

“Sinek talks a lot about Martin Luther King, Jr., and Sawyer just loves him,” she said. “That night I showed [the talk] to him, and he loved it. Now it’s the last thing we do every night before he goes to sleep.”

The ritual has stimulated Sawyer’s appetite for learning — and strengthened the mother-son bond. “We’ve always been close, but it just gives us this secret world we can share,” said Freschi. “It’s a special time for us to learn and think about new ideas together.”

Her husband joins in now, too.

“This week, we watched Greg Gage’s talk about do-it-yourself neuroscience tools. It was the first time Sawyer had heard the term ‘neuroscience,’ so we talked a little bit about that. And then he said, ‘I want one of those machines. Daddy, could you make one of those?’ It got him excited about the brain and how it works.”

Sometimes, the family watches TED Talks; sometimes they opt for TED-Ed lessons.  Both have opened up new conversations, including one about recycling, inspired by TED-Ed’s “The life cycle of a plastic bottle.”

“We’ve always been recyclers, and we try hard not to be wasteful, but it brought the concept home for him,” said Freschi. “It made more sense than, ‘Mommy and Daddy say we have to recycle.’ He’s always had an inquisitive mind, and you kind of hit a wall sometimes. Talks can spur that excitement again.”

Sawyer, who says that one of his goals in life is to be President of the United States, loves science and history, and says he’s interested in any talk that has to do with civil rights.

Erin and Sawyer’s top 10 talks to watch together: