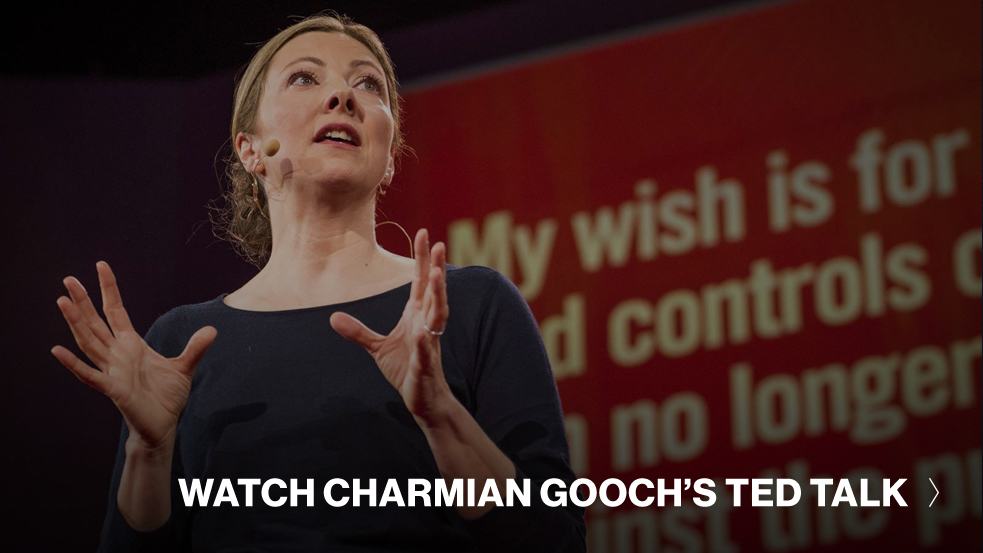 Real estate and corruption. New York is known for its pricey real estate, and TED Prize winner Charmian Gooch suspects that some properties could be supporting global corruption. “Towers of Secrecy,” a series in The New York Times, looks at some of the most expensive buildings in the city, where many owners’ identities are hidden by shell companies. Gooch is quoted as an expert on how shell companies can be used for illegal purposes, like tax evasion. “People should ask questions like, ‘Why is it that this individual is bringing in millions of dollars into America, and how was it acquired?’’’ Gooch says in a story about Malaysian financier Jho Low, who has bought many high-priced properties — possibly for himself and possibly for unknown investors. (Watch Charmian’s TED Talk, “My wish: To launch a new era of open business.”)

A new take on crisis intervention. Texting can be dismissed as a passive, impersonal way to communicate. But its concise and discreet nature makes it a perfect fit for crisis communication. A piece in The New Yorker reveals the story of how a text from a girl whose father raped her inspired Nancy Lublin and her team at DoSomething.org to develop the Crisis Text Line, a 24/7 crisis-intervention hotline that work exclusively via text. (Watch Nancy’s TED Talk about Crisis Text Line, “Texting that saves lives,” and read our story on the evolution of the idea 2 million texts in.)

Tweet shaming. Jon Ronson looks at the sometimes-shocking consequences of posting an ill-advised joke on social media in the New York Times Magazine piece, “How One Stupid Tweet Blew Up Justine Sacco’s Life.” In this fascinating, empathetic look at the mob mentality that forms online, Ronson talks to people who’ve received threats, lost their jobs, and been rejected by family because of social media jokes that went bad. (Watch Jon’s talk, “Strange answers to the psychopath test.”) 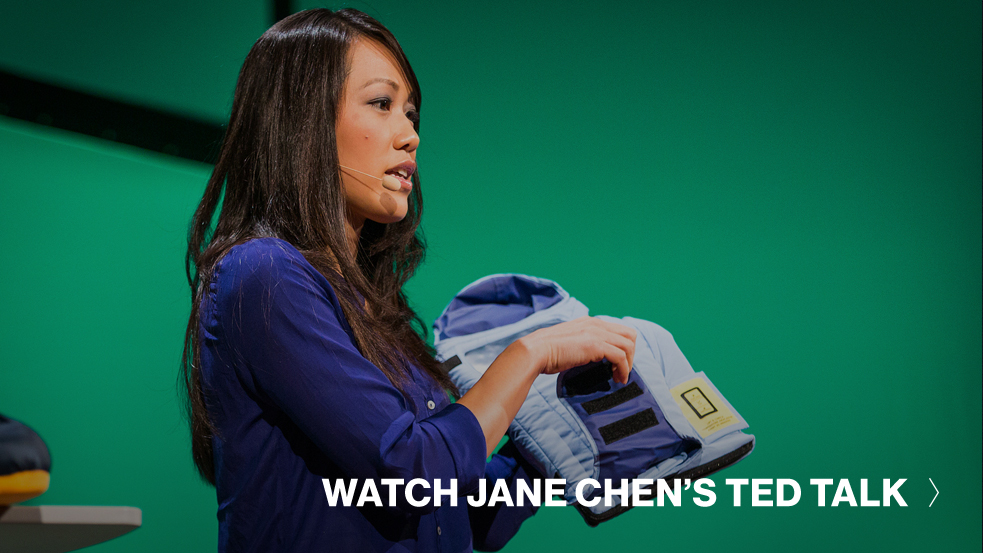 A no-electricity incubator for the developing world. Keeping a premature baby warm is critical to keeping it alive. In a recent BBC piece about entrepreneurs who are creating products for girls in the developing world, TED Fellow Jane Chen was highlighted for developing two low-cost baby warmers, which can help in hospitals without incubators or reliable electricity. The basic product, called Embrace Care, uses a wax-like pad that is heated by hot water and can maintain its temperature for eight hours. Embrace Innovations is one of 13 companies chosen to be a part of Nike’s new Girl Effect Accelerator. (Watch Jane’s talk, “A warm embrace that saves lives.”)

From the cloud to the classroom. In a talk at TEDxUFM, Sugata Mitra shared what’s happened since he won the TED Prize in 2013. “I’ve spent the million dollars,” he says. “I thought I’d give you an update on what I did with the money.” (And check out Sugata’s original reveal of his TED Prize wish, “Build a School in the Cloud.”)

The women who will shape 2015. Nina Tandon has been nominated for Ask Men’s Top 99 Outstanding Women of 2015, for her work at EpiBone, a company that grows human bones from stem cells. Visitors to the site vote across five categories, and if she gets enough votes, she will make the final list. (Watch Nina’s TED Talk, “Could tissue engineering mean personalized medicine?”)

Love in a time of parabolas. The Mathematics of Love, the newest TED Book by Hannah Fry, has been named an iBooks Notable Book of the Month. Just in time for Valentine’s Day, the book features mathematically verifiable tips and tricks for navigating and optimizing your love life. (Check out Hannah’s book, and stay tuned for her talk tomorrow.)