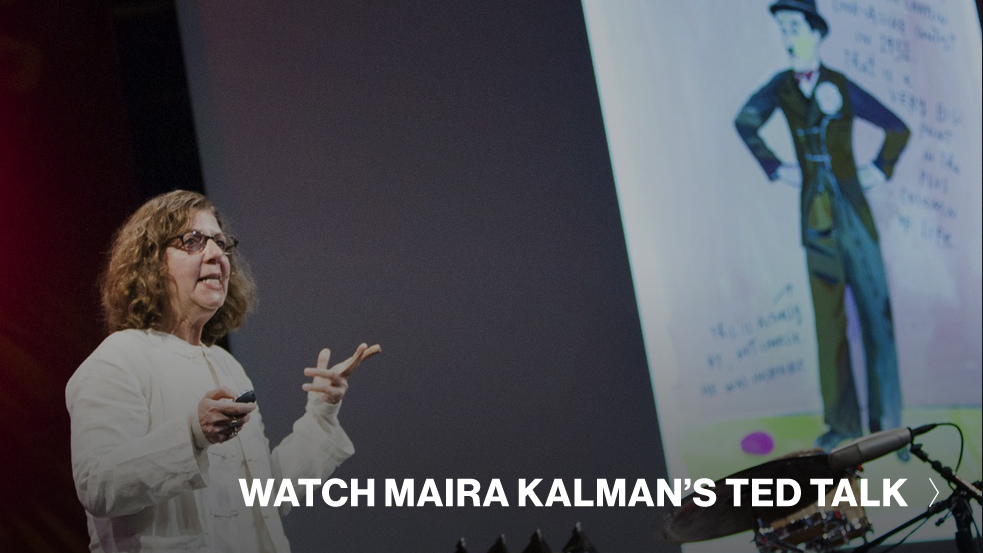 Overlooked treasures. A bed, a watch, a shoe: all mundane items unappreciated in the moment. But through history’s eyes, they gain new meaning. In this beautiful “Portraits in Creativity” documentary, Maira Kalman talks about curating the exhibit “Maira Kalman Selects” for the Cooper Hewitt, Smithsonian Design Museum. It chronicles “the memories, dreams and reflections” of people through objects like a 100-year-old French army cot and Abraham Lincoln’s pocket watch. And each object is accompanied by a whimsical painted rendition by the artist. (Watch Maira’s TED Talk, “The illustrated woman,” and read our coverage of the new Cooper Hewitt, Smithsonian.)

A magazine makeover. With a 119-year history and a weekend readership of more than 4 million, The New York Times Magazine has launched a new and improved version. The alterations are meant to create “a new spirit of inquiry that is both subversive and sincere.” The magazine created a new suite of typefaces and an updated logo, both designed by Matthew Carter. (Watch his TED Talk, “My life in typefaces.”) Readers can look forward to rebooted columns, including regular entries from Michael Pollan on telling words and phrases (watch Michael’s talk, “A plant’s eye view”) and Adam Davidson on money (watch Adam’s talk, “What we learned from teetering on the fiscal cliff.”) Instrumental in the redesign is photo editor Stacey Baker, who’ll speak next month at TED2015.

A swing against racism. Serena Williams is returning to the courts of Indian Wells, California, where she won her first professional tennis match in 1997. She had vowed never to play there again, after a 2001 victory was clouded by racism. “As I walked out onto the court, the crowd immediately started jeering and booing,” she writes in Time magazine. “The under­current of racism was painful.” For her return, Williams is partnering with Bryan Stevenson’s Equal Justice Initiative to combat racial inequality head-on. She is asking fans to donate $10 to the organization for a chance to hang out with her at the courts and “shine on a much greater light on the work of the EJI.” (Watch Bryan Stevenson’s TED Talk, “We need to talk about an injustice.”) 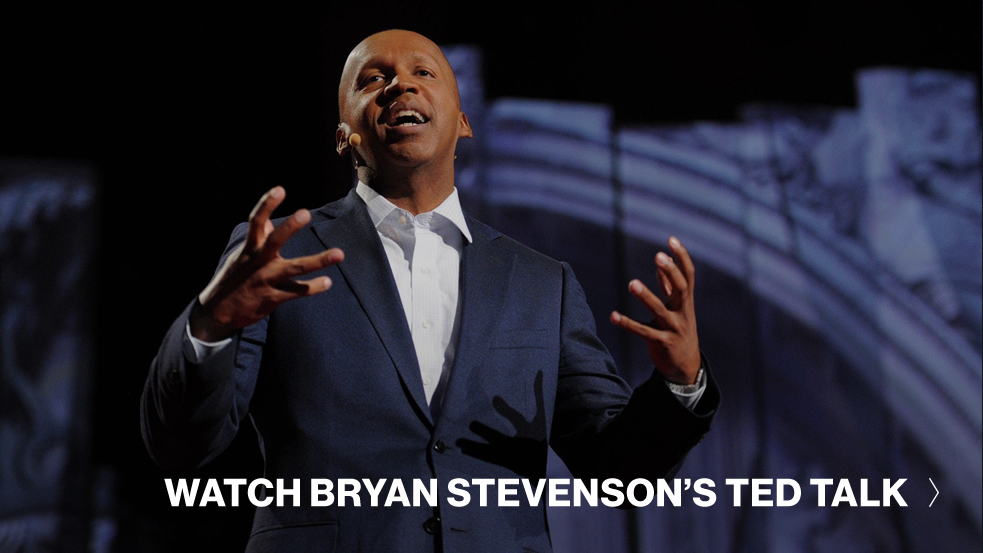 Rolling down the river. The Nile, the longest river in the world, runs through 11 countries, each one with its own vibrant cultures and languages. The Nile Project connects them through music. This project, from TED Fellow Meklit Hadero and ethnomusicologist Mina Girgis, is launching its first North American tour. The band features musicians who sing in 10 languages and play instruments like the Ethiopian masenko, the Egyptian ney and the Rwandan inanga. In an explosive celebration of African culture, they hope to highlight the true diversity of Africa. “It’s an excursion down the river,” Girgis tells the New York Daily News, “like meeting all the people on this river and they’re all playing together somehow.” (Read about Meklit’s music.)

Fighting extremism with comics. Element Zero, a comic book secret agent, fights extremism with colorful POW!s and BOOM!s that leap off the page. Last week, CNN took a look at the character’s creator, TED Fellow Suleiman Bakhit, and how he uses art and imagination to counter terrorism. “The biggest threat we face in the Middle East is terrorism disguised as heroism,” he says in the clip. “They pitch their extremist ideology as a hero journey, providing youth with a sense of purpose.” By creating heroes who define themselves through acts of service and hope, Bakhit gives children an alternative narrative. (Read about Suleiman’s work.)

TED Talk du jour. Why not treat yourself to some wholesome comfort food with a side of TED Talks to wash it down? Ozimi, a vegetarian restaurant in Lausanne, Switzerland, is doing just that. Each week, it publishes a daily menu and pairs it with a list of TED Talks “à déguster sans retenue,” or, “ to enjoy without restraint.” This just might hit the spot.