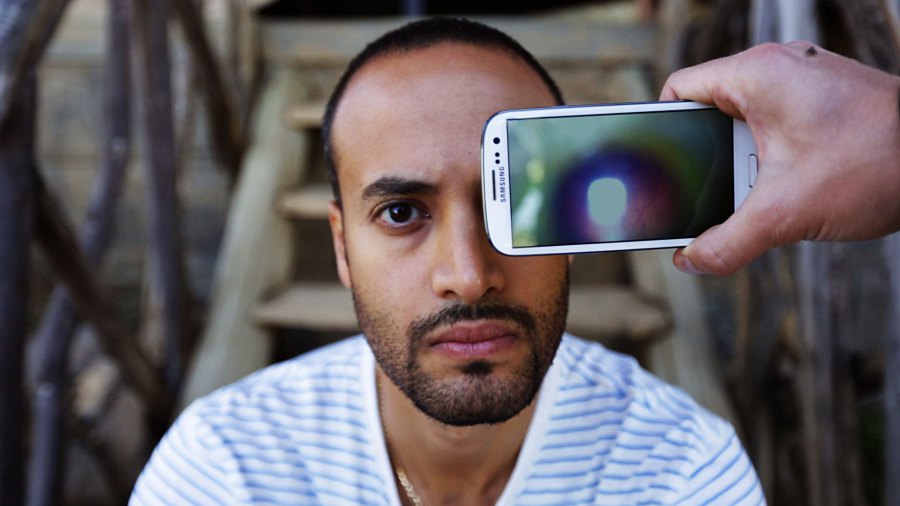 As always, members of the TED community have been very busy the past few weeks. Below, just a few of them making the news:

Earlier this month, Mazda promised to fund one of four projects dreamed up by TED Fellows — based on your votes. The winner: eye surgeon Andrew Bastawrous has won for his Eye Bake program. With Mazda’s help, he’ll be building up the Ujima Bakery in Kenya, which will employ local people while raising money to subsidize eye care. (Watch Andrew’s TED Talk, “Get your next eye exam on a smartphone.”)

Susan Cain is writing a children’s book, to be released in May 2015. While Quiet focused on the workplace, this new book — called Quiet Power — will focus on school, extracurriculars and family life. It’ll also feature illustrations by Grant Snider. (Watch Susan’s talk, “The power of introverts.” And read our interview with her: “How to teach a young introvert.”)

Speaking of school, Clay Shirky has banned the use of technology in his classes. In an essay on Medium, he admits that this is a bold move for a technologist. (Watch Clay’s most recent TED Talk, “How the internet will (one day) transform government.”)

The Sleepy Man Banjo Boys have made their very first music video: “Same Same Stars.” Watch it below. (And check out their TED Talk, “Teen wonders play bluegrass.”)

Sculptor Janet Echelman has received the Smithsonian American Ingenuity Award in Visual Arts. She accepted the award at a gala award ceremony at the National Portrait Gallery in Washington, DC. (Watch Janet’s talk, “Taking imagination seriously.” And read about her sculpture at TED2014, “Skies Painted with Unnumbered Sparks.”)

Dave Eggers tells The San Francisco Chronicle that his publishing house, McSweeney’s, is applying to become a nonprofit. “It just seemed that increasingly many of the things that we wanted to do were nonprofit projects and not really things that you could reasonably expect to break even on,” he explains. (Watch Dave’s TED Prize Wish revealed in the talk, “Once upon a school.”)

Majora Carter has big plans for the shuttered juvenile detention center down the road from her childhood home in the Bronx, New York. Once a place known for its brutal conditions, she shares with Next City her plans to transform it into a space of opportunity in the community. (Watch Majora’s talk, “3 stories of local eco-entrepreneurship.”)