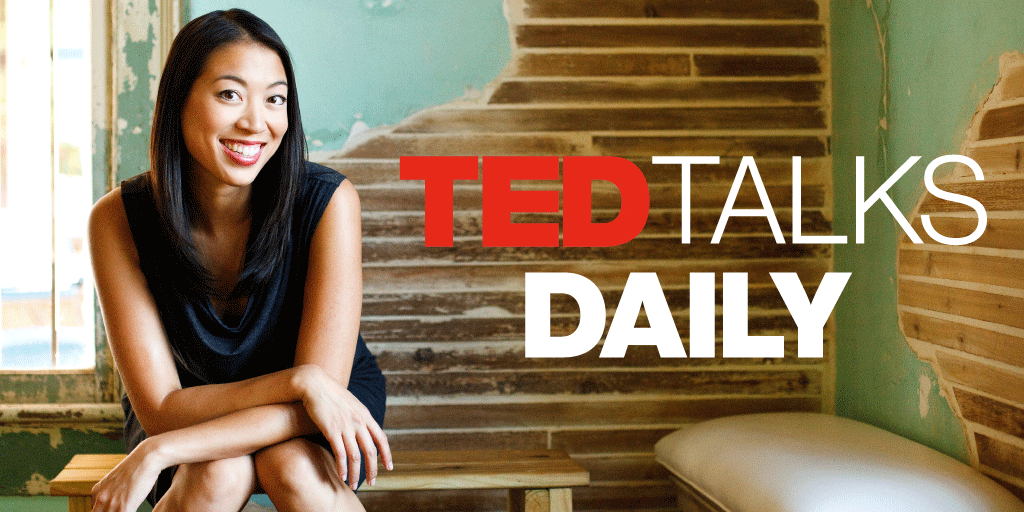 TED Talks Daily, TED’s most-downloaded podcast, welcomes its inaugural host: Elise Hu. After nearly a decade at NPR, Elise’s first episode of TED Talks Daily will be released on April 6. While at NPR, Elise was a regular contributor to All Things Considered and Morning Edition. She filed stories from more than a dozen countries as an international correspondent and opened NPR’s first-ever Seoul bureau. Hu also created the Gracie-award winning video series Elise Tries and helped found The Texas Tribune, a nonprofit digital startup.

“I’m hungry to learn and grow. And now, I get to watch and introduce fresh ideas from the global community of TED speakers … for my job! What a privilege,” says Hu. “During this period of being inside and looking inward I’ve found this opportunity to join the TED team and learn from the vast TED community to be a balm and a salve. I can’t wait to engage further with the worldwide TED audience.”

TED’s podcasts are downloaded more than 420 million times annually. TED Talks Daily, which is downloaded one million times per day, is one of the most downloaded shows, and not just in the US — it’s been featured in Apple Podcasts’ top ten charts in 130 countries around the world (more than any other podcast).

Every weekday, TED Talks Daily features the latest talks in audio. Listeners tune in for thought-provoking talks on every subject imaginable — from artificial intelligence to zoology, and everything in between — given by the world’s leading thinkers and creators. TED Talks Daily aims to inspire listeners to change their perspectives, ignite their curiosity and learn something new. As host, Elise brings an inquiring mind and journalistic background to guide audiences and lay the foundation for each episode.

“TED Talks Daily has long been a favorite way for audiences to engage with TED Talks, so we’re looking forward to adding onto the format,” said Colin Helms, head of media at TED. “What listeners have come to know and love about TED Talks Daily will continue, but with Elise as our host, we can build a richer backdrop for our talks.”

Michelle Quint, editorial director of format development at TED, added: “Elise embodies the very spirit of TED Talks Daily — smart, joyful and deeply curious about the world around her. We feel so lucky to have her at the helm.”

Partners play a crucial role in bringing TED’s content to the public. TED Talks Daily is sponsored by some of the most innovative and interesting organizations in the world today. TED strives to tell their stories in the form of authentic, story-driven content developed in real-time and aligned with our editorial process — finding and exploring brilliant ideas from unlikely places.

New episodes of TED Talks Daily air every weekday and are available on Apple Podcasts, Spotify, the TED Android app or wherever you like to listen to podcasts.