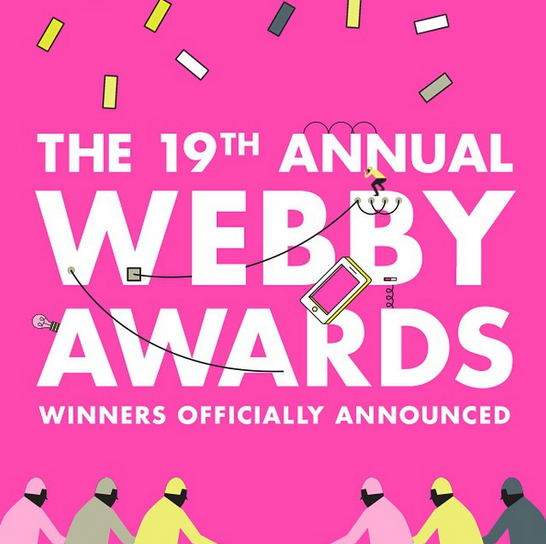 Today, as the winners of the 2015 Webby Awards were announced, our jaws hit the floor. Between TED and TED-Ed, we won a total of 11 awards — which means we’re tied with Always’ #LikeAGirl campaign for the most Webby Awards of the year.

The award winners were voted on by the International Academy of Digital Arts & Sciences, which include judges such as Conan O’Brien and Arianna Huffington. And more than 500,000 fans from 200 countries and territories voted for the People’s Voice award winners. In other words, we are humbled and thankful, and in fantastic company — the list of all Webby winners is a great browse. Now, to get ready for our 5-word acceptance speeches.