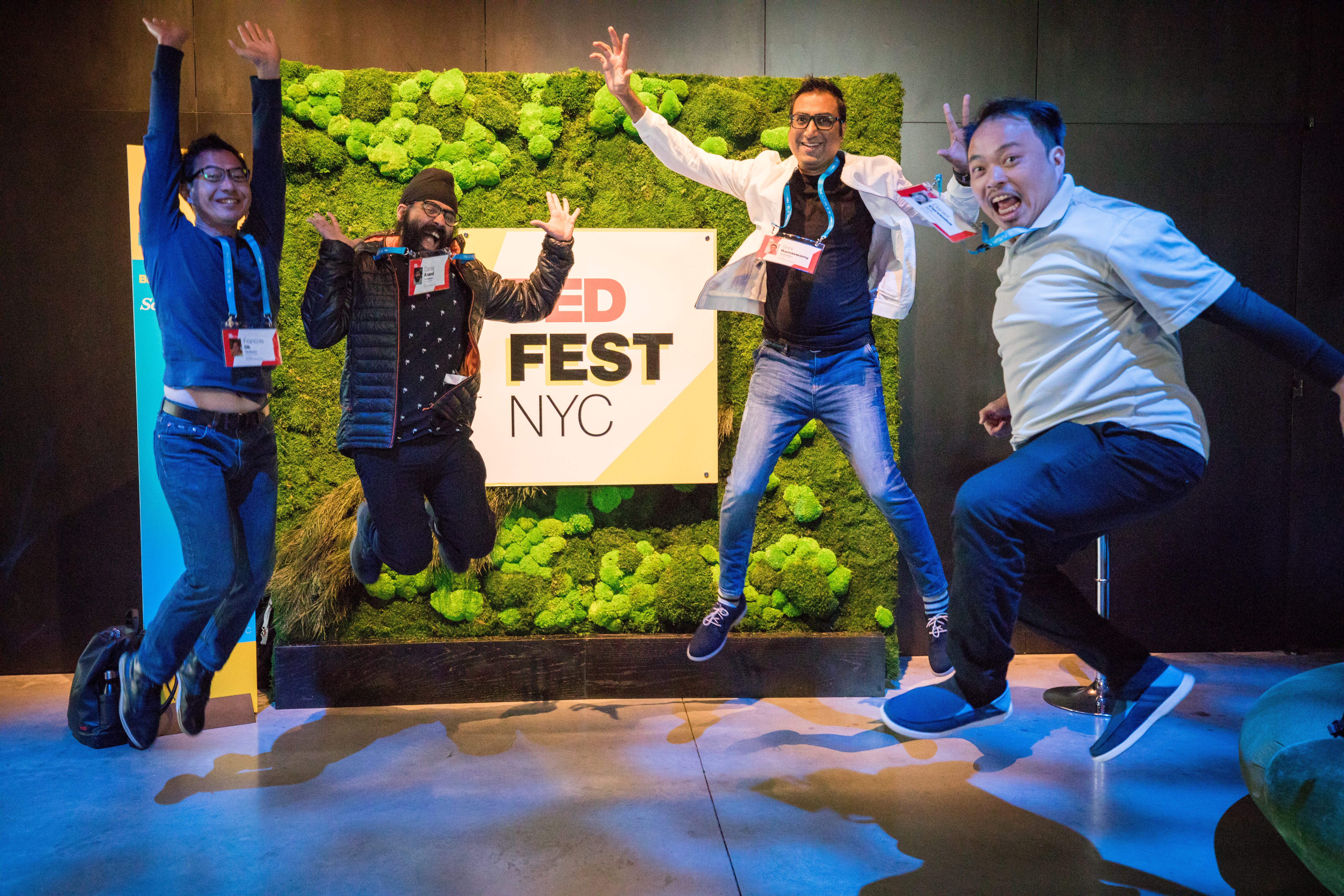 TEDFest brings together TEDx organizers from around the world for skill building, bonding and a chance to watch a simulcast of TED2017. It’s taking place in Brooklyn, New York. Photo: Dian Lofton / TED

This week, TEDx has transformed St. Ann’s Warehouse in Brooklyn into a giant TED2017 watch party. This is TEDFest, a week for TEDx’ers to meet, share tips and tricks, and take in big ideas on the big screen.

TEDFest kicked off Monday night with a welcome party at The Park, a greenery-filled space under the High Line in Manhattan. TEDx’ers caught up with one another around the fireplace and under sweeping wisteria vines and giant maple trees.

On Tuesday, it was time for TED. Jay Herratti, the executive director of TEDx, and deputy director Salome Heusel welcomed TEDx’ers from 60 countries to St. Ann’s — and shared how much the TEDx program has grown. “Over the last 12 months you produced 3,600 events in 170 countries, and together you have staged 20,000 talks,” Herratti told the crowd. “In just one year, [TEDx] talks have been viewed more than 600 million times.”

Talks were watched and ideas were shared. Attendees ate lunch with strangers and traded stories. Below, a taste: 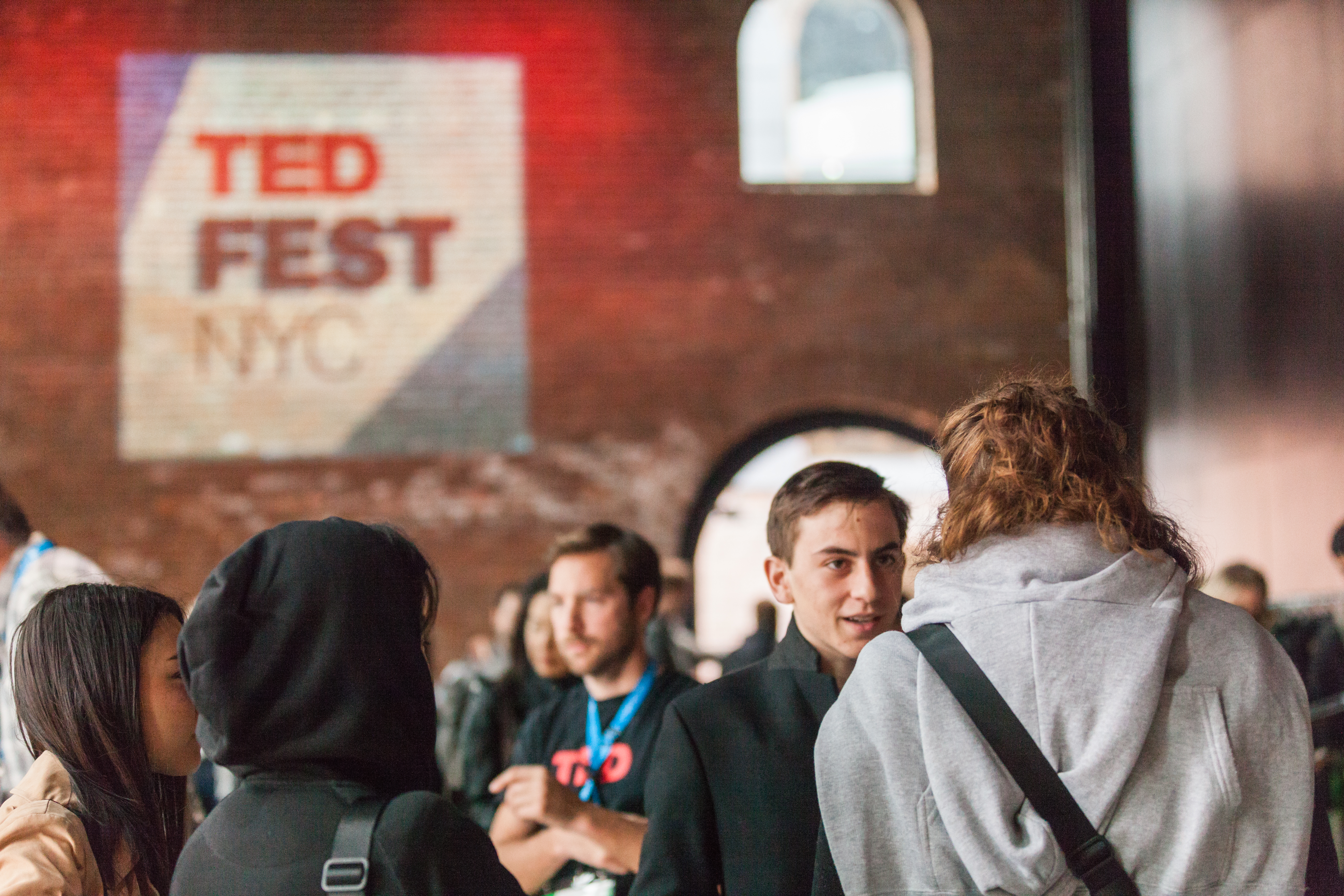 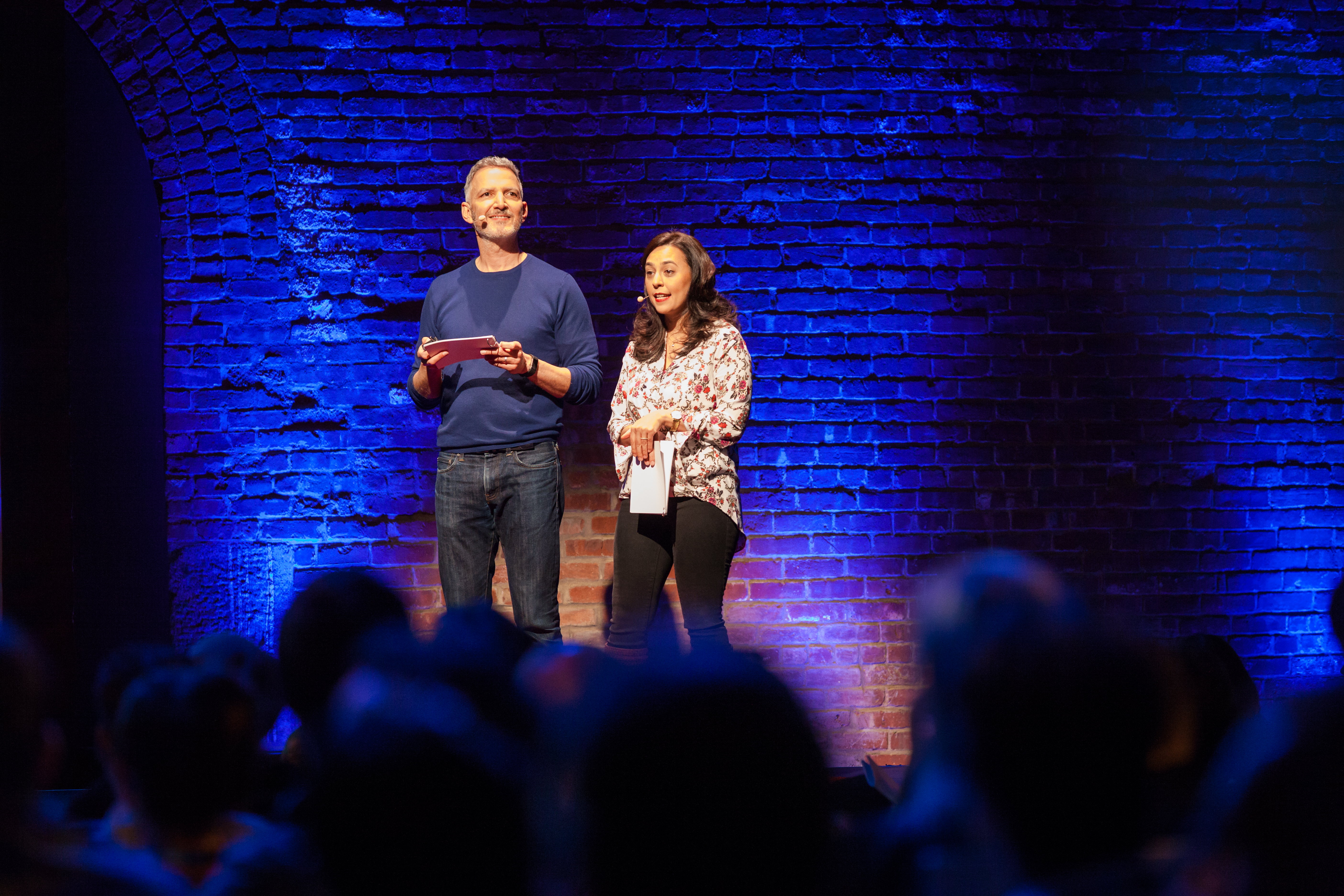 The 500 attendees at TEDFest came from 60 countries. Each of these TEDx organizers puts on a TED-like event custom-built for their community. Photo: Dian Lofton / TED 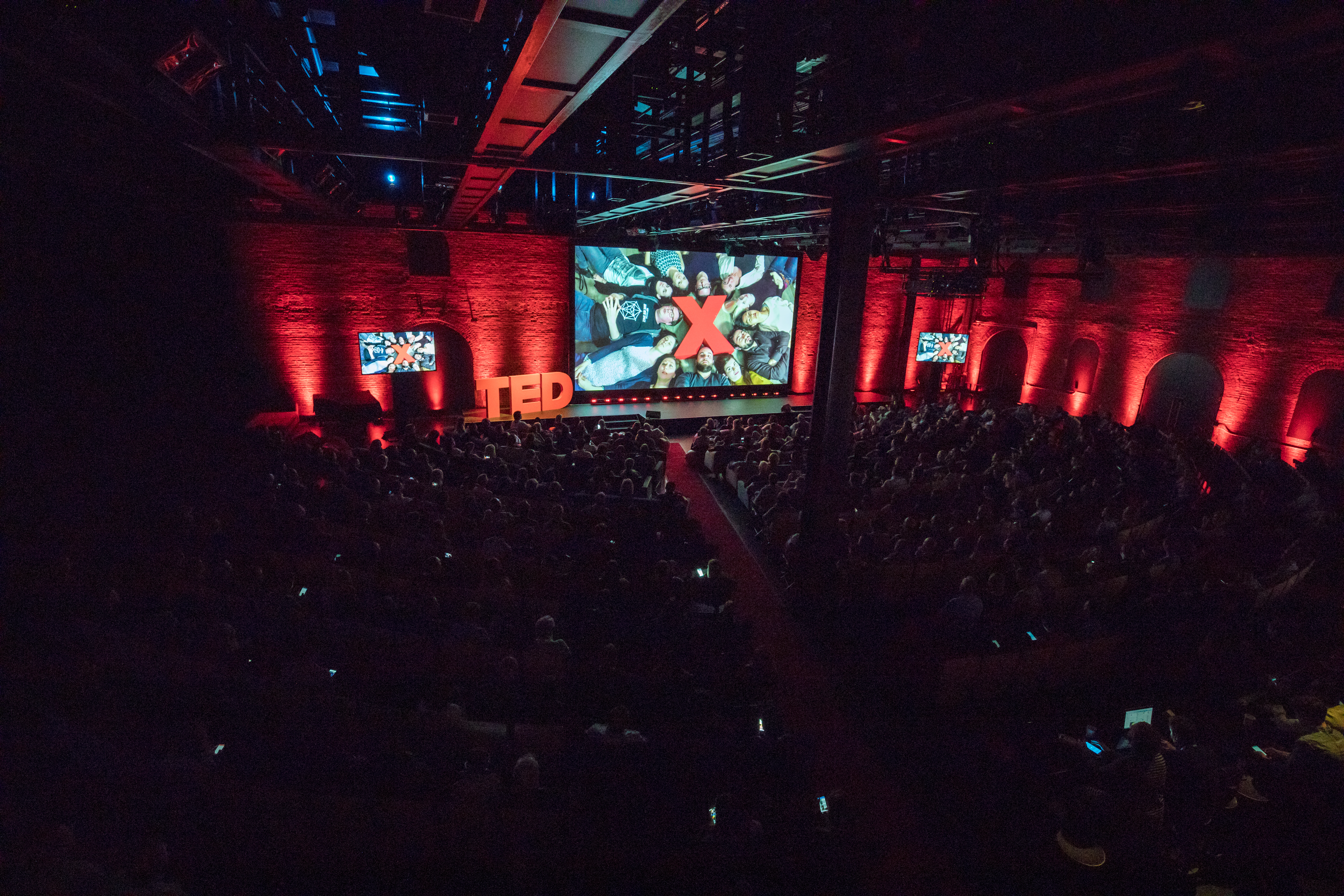 TEDx events take place all around the world. There have been 15,000 TEDx events so far — and more than a billion views on the talks given at them. Photo: Dian Lofton / TED

Tags for this story:
Live from TEDLive from TED2017TED2017TEDFestTEDx
Follow TED
Subscribe to the TED Talks Daily newsletter.
Related Stories