It’s the Saturday before the start of TEDSummit, and while the conference staff are prepping and speakers are rehearsing, a few of the tribes gathering this week in Banff got things started a little early.

The TEDx Global Forum, an advisory group of TEDx hosts from all over the world, met up on Saturday to think on big questions about the TEDx program … and where it can grow next. 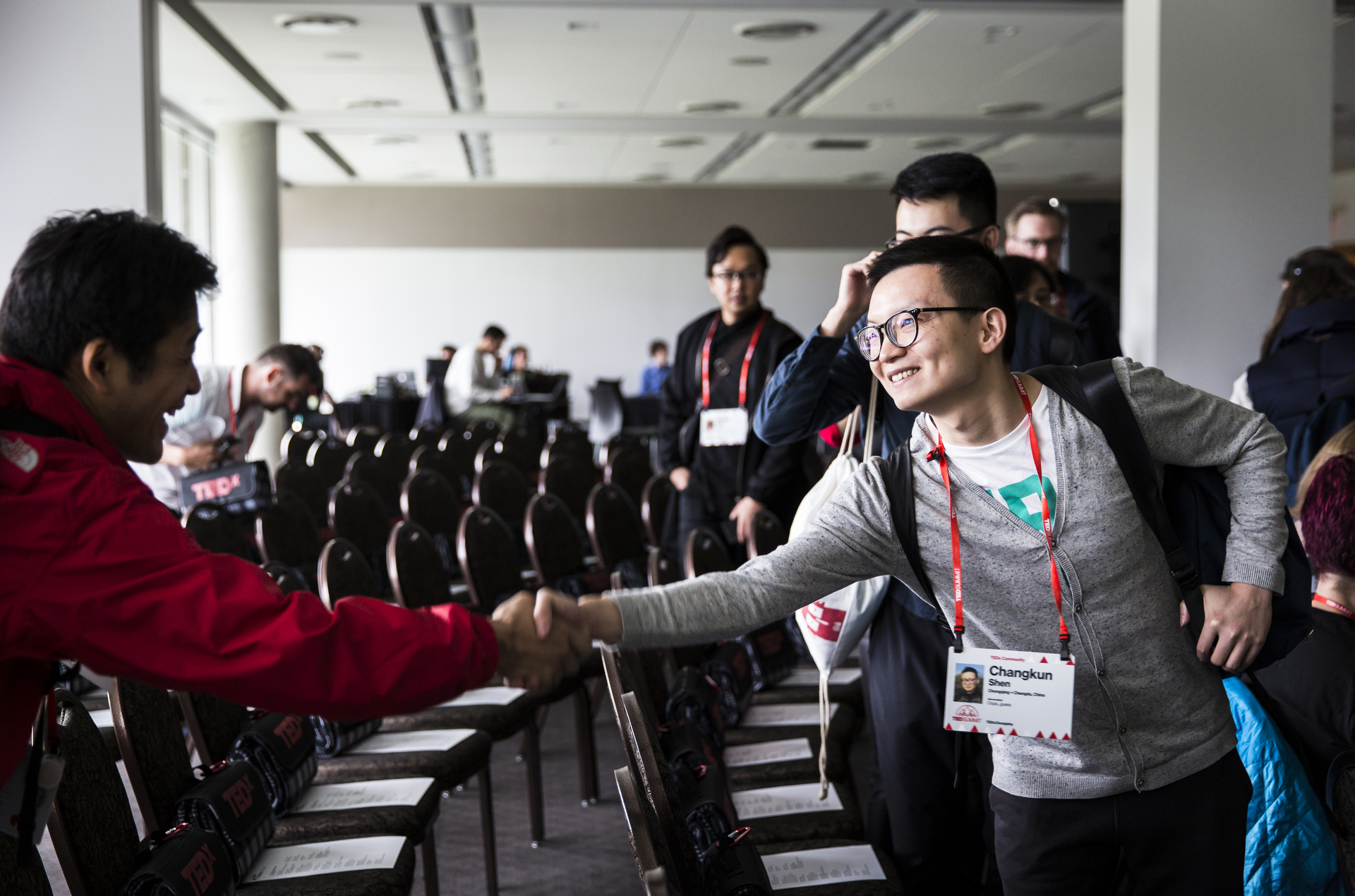 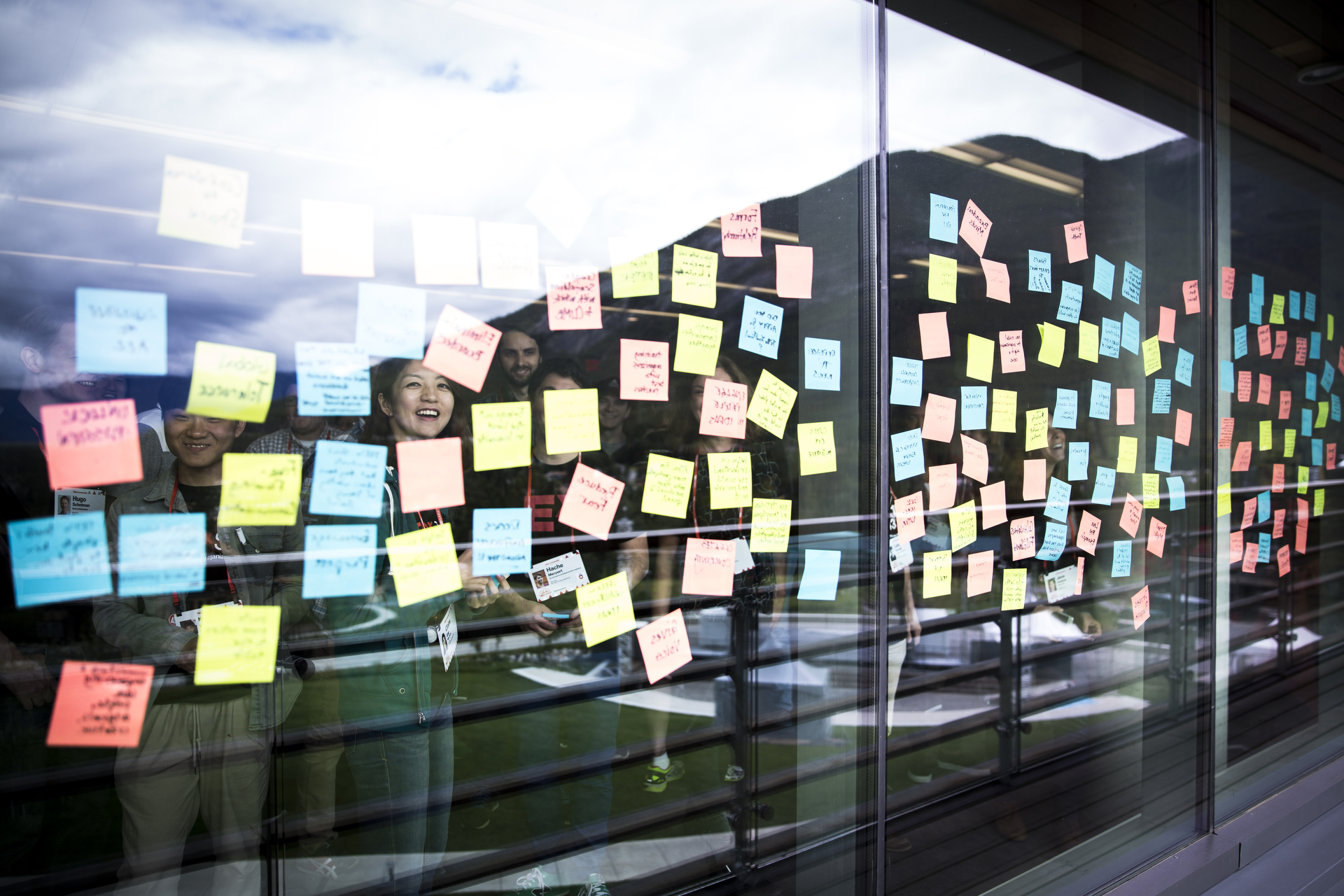 Post-it notes on a window reflect the mountains of Banff outside, in a scene from the TEDx Global Forum meeting at TEDSummit 2016, June 25, 2016, Banff, Canada. Photo: Marla Aufmuth / TED

Our TED Fellows also started the conference early; TEDSummit brings together past fellows from many different years, so they took time to reconnect at a dinner Friday night, then rehearsed their talks on Saturday morning — then took a gorgeous hike. 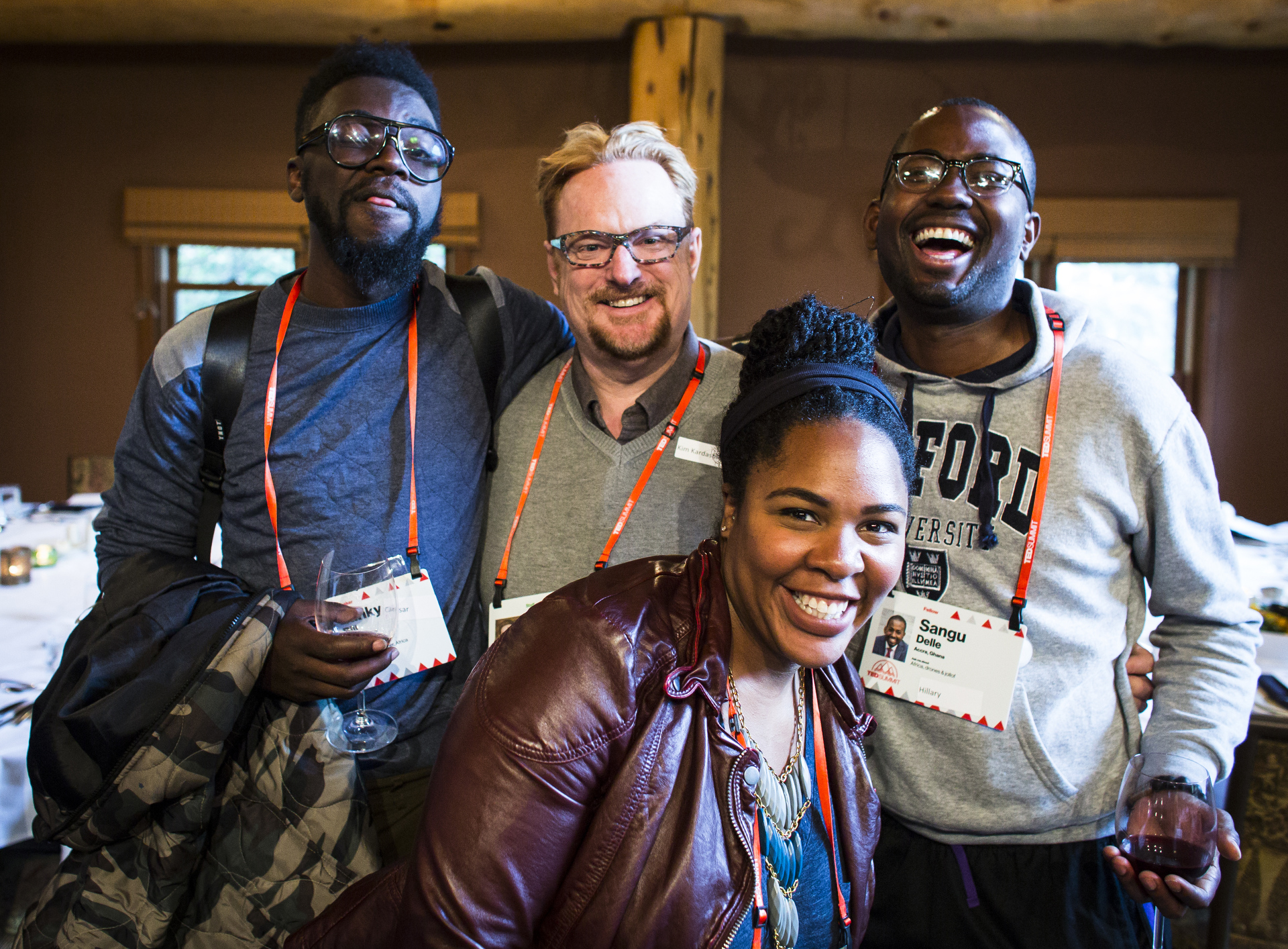 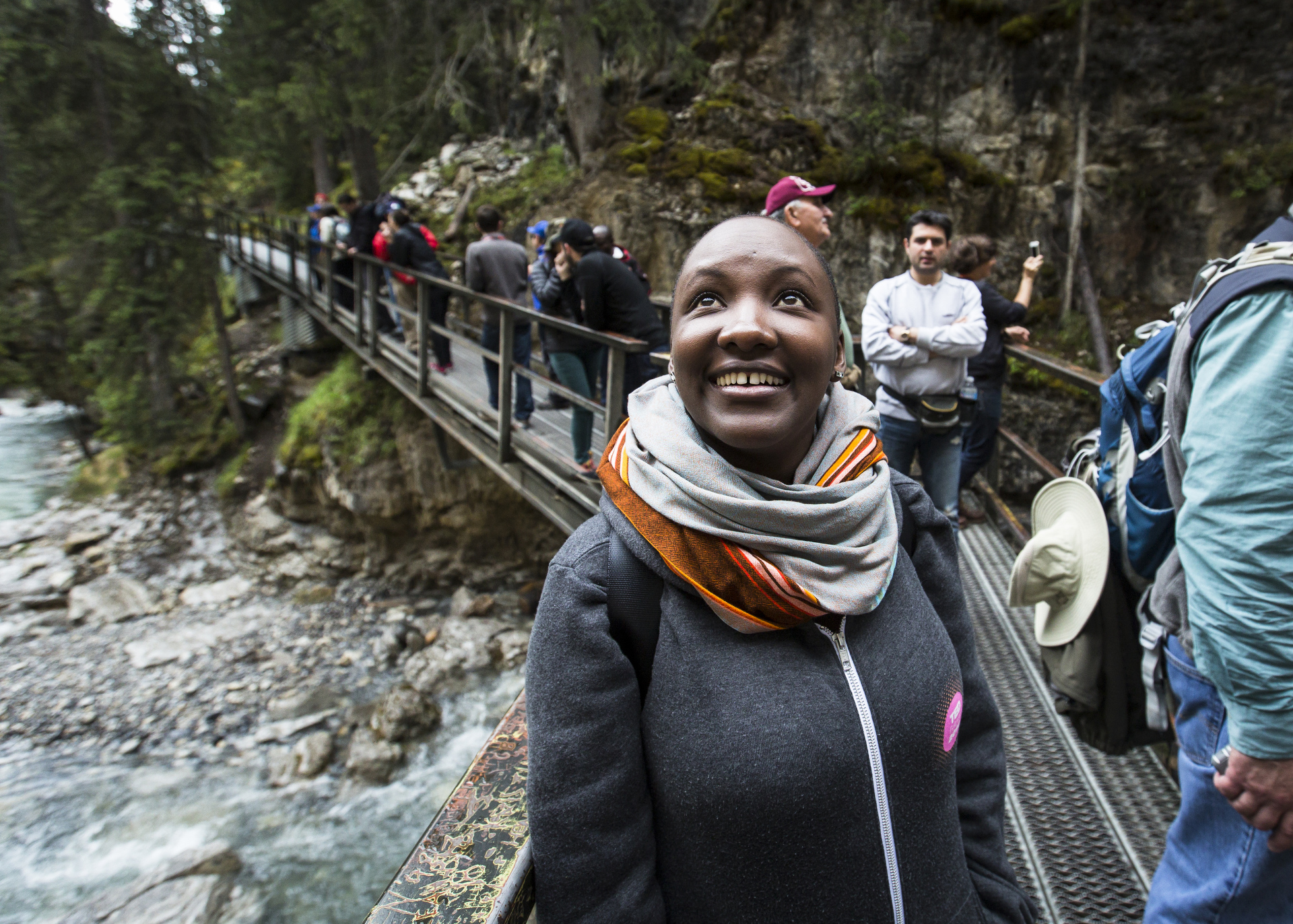 And the gathering tribe of TED Translators shared dinner and a ride on Lake Louise before their Sunday workshop. 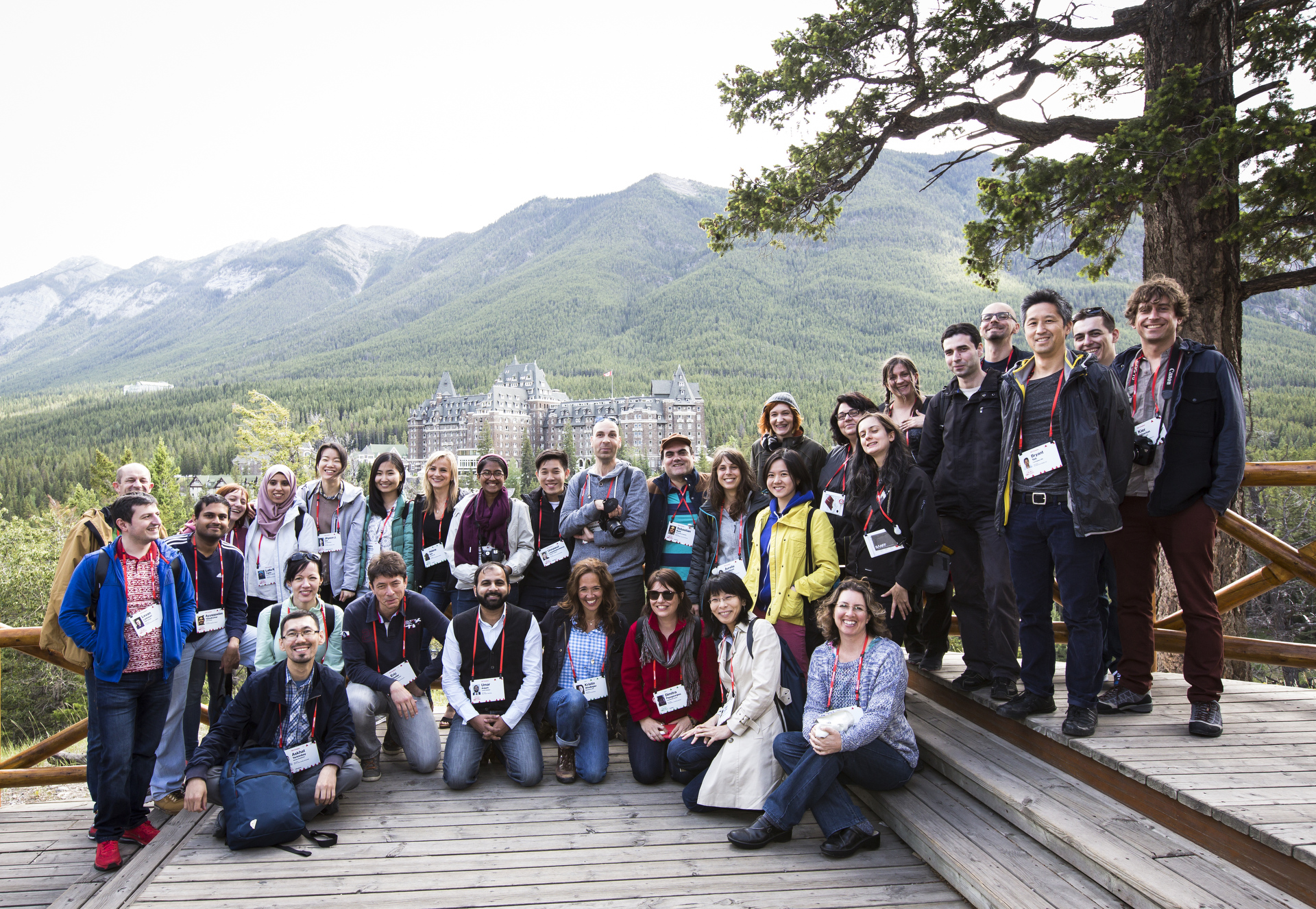 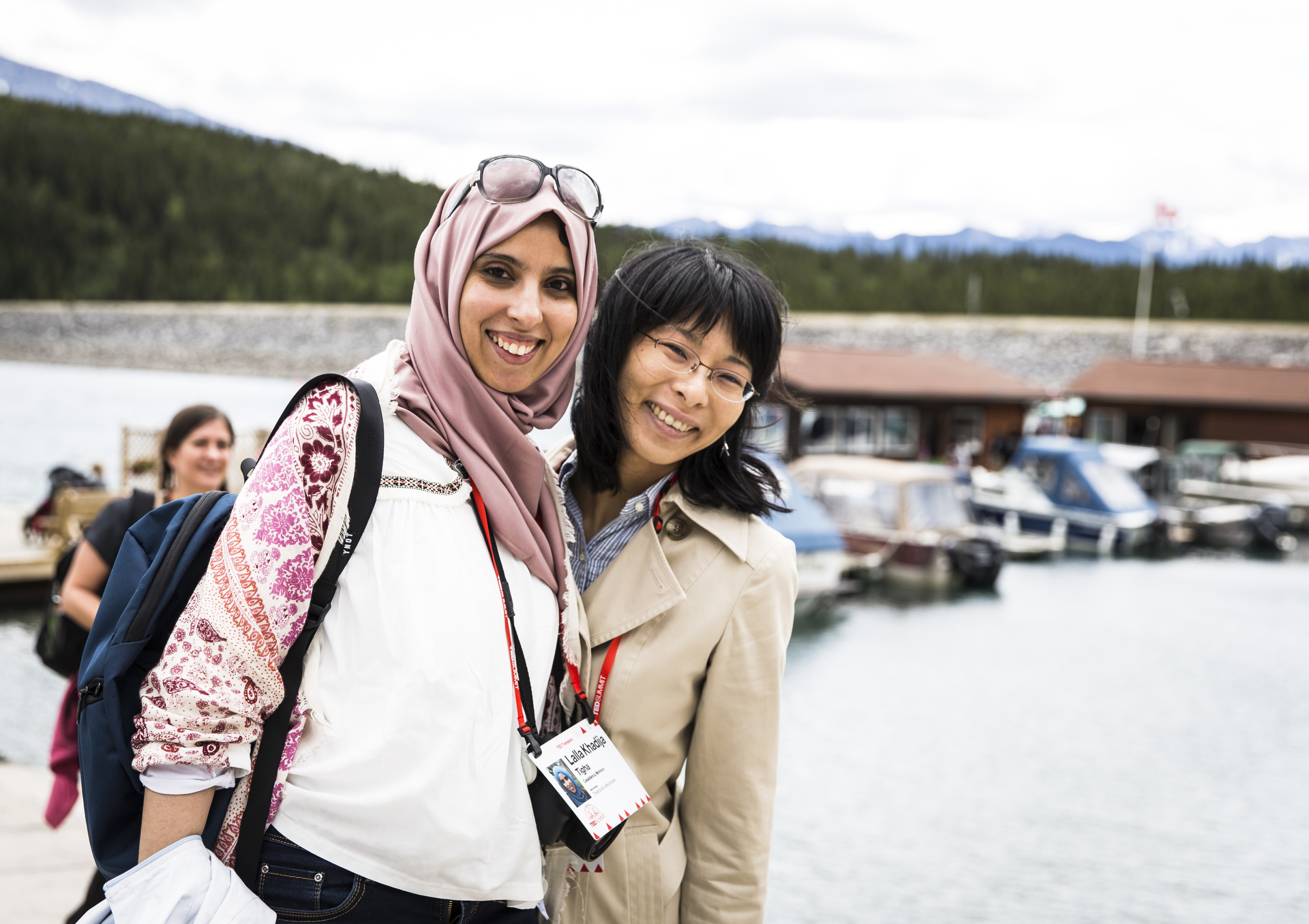 While all this was going on, our conference team was hard at work getting the big show ready for the arrival of the main body of conference attendees. The conference kicks off Sunday night; look for coverage of the mainstage talks here and on the @TEDTalks Twitter account. 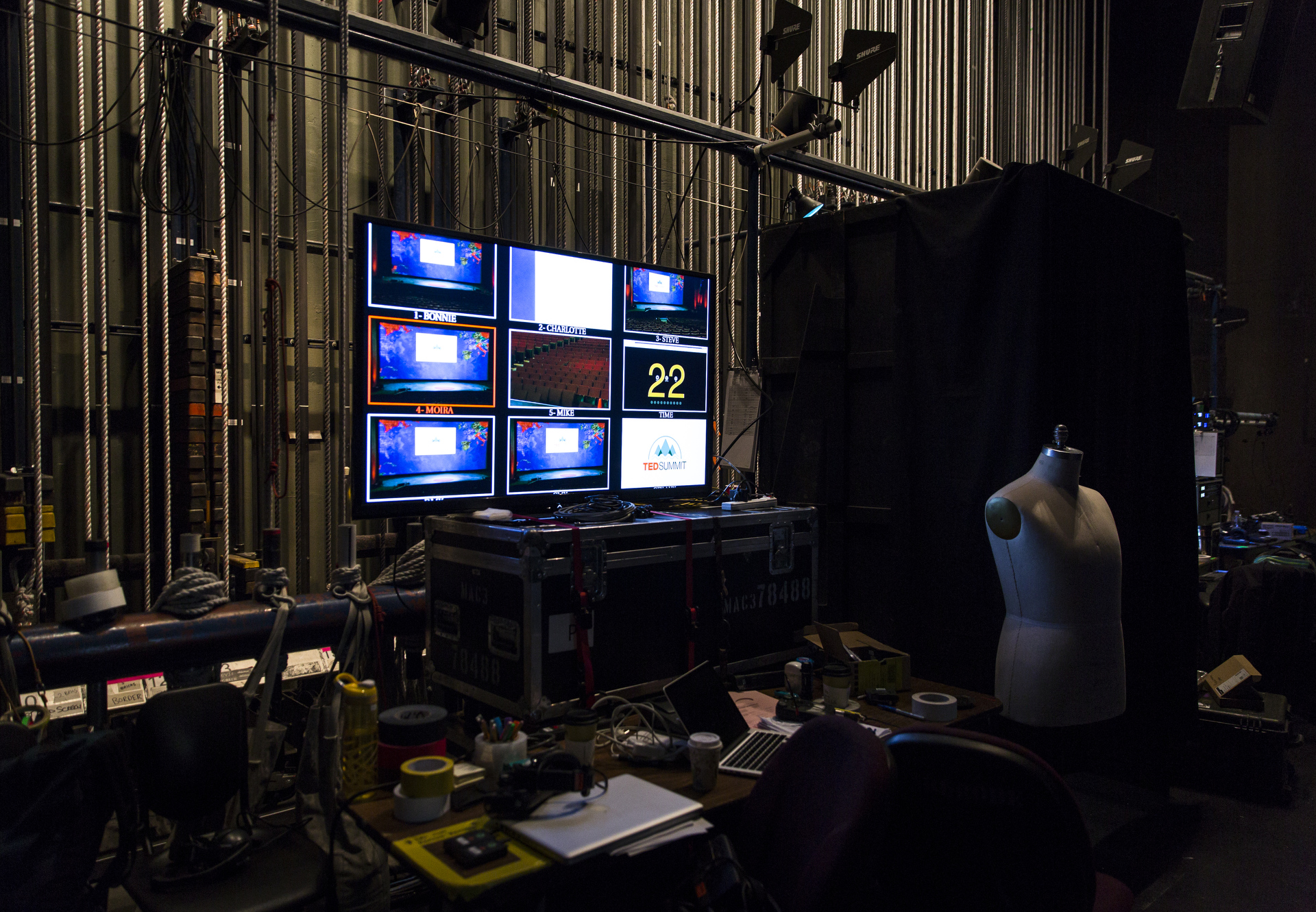 And all around us, Banff just keeps on Banffing: 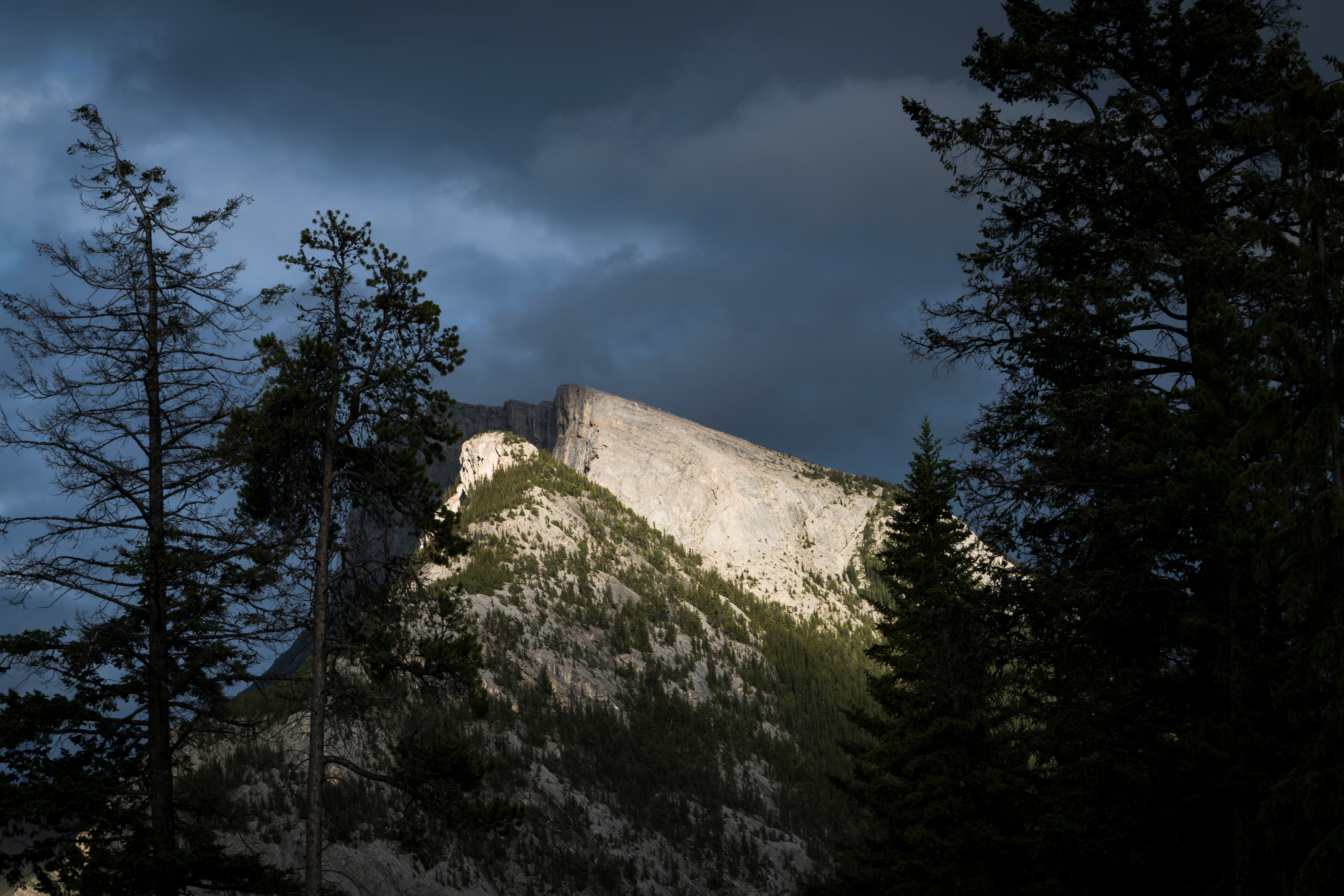