The basic human right to live on a sustainable, equitable planet is being threatened by a global climate crisis. How do we stop the loss of ecosystems, displacement of communities and destruction of livelihoods?

The third day of TEDWomen Presents — an online festival featuring interviews with leading women, interactive workshops, specially curated film screenings and more — focused on environmental rights, with a conversation between climate justice activist Vanessa Nakate and Mary Robinson, Chair of The Elders and former president of Ireland, as well as a live interview with actor and activist Jane Fonda and TEDWomen Editorial Director Pat Mitchell. 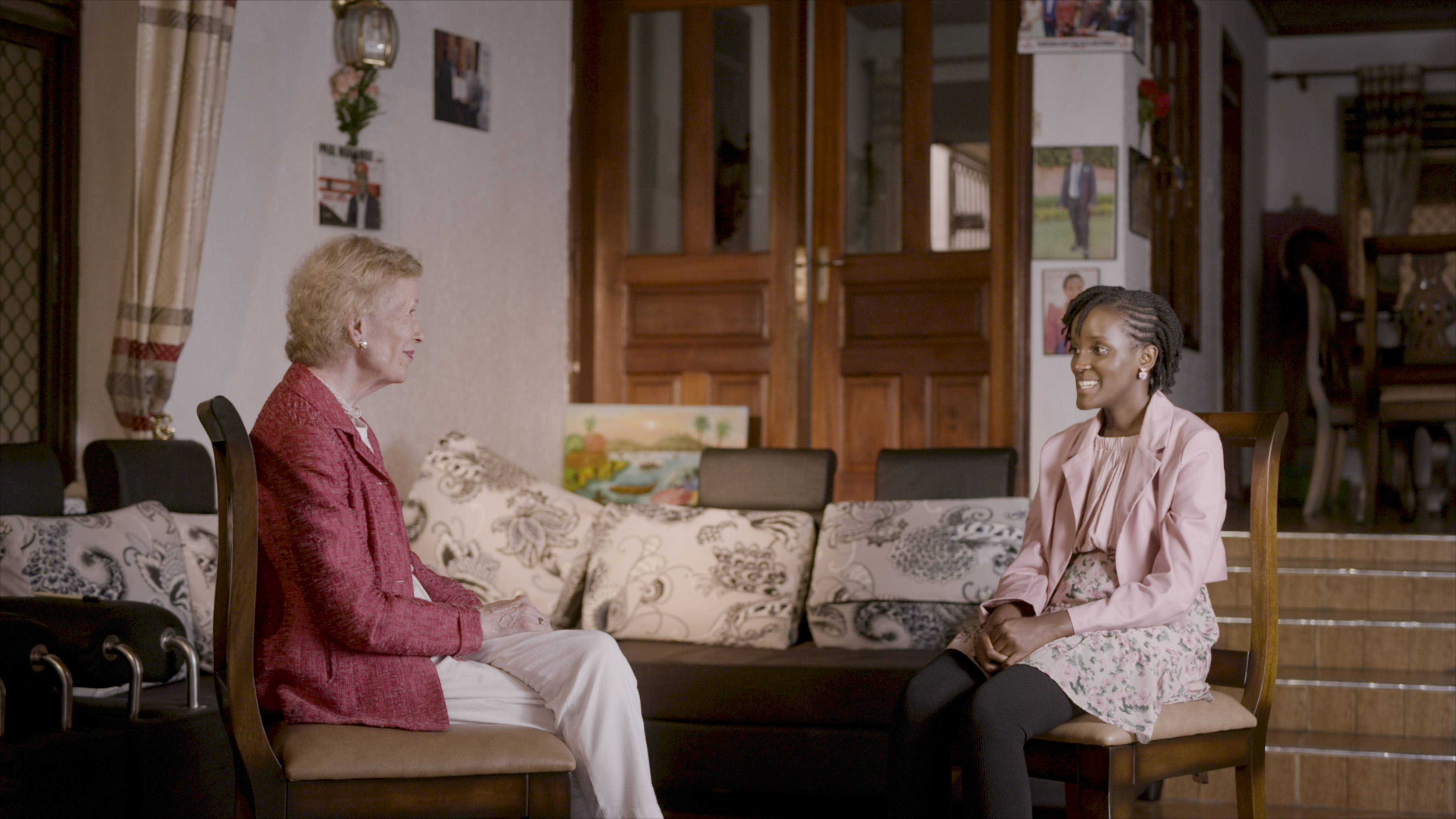 Big idea: To mitigate the impacts of climate change, Africa needs climate financing to lift people out of energy poverty.

How? Capitalism plays a major role in degrading the environment. In a sprawling conversation surrounding the current state of the climate crisis, Mary Robinson and Vanessa Nakate explore the need for an intersectional approach that promotes racial justice and lifts people out of energy poverty; the urgent need for climate finance in Africa; and the disproportionate impact of climate change on women and girls throughout the world. Despite the complexity of the climate crisis, Nakate says that, if we all act as one, “No one is too small to make a difference, and no action is too small to transform the world.” 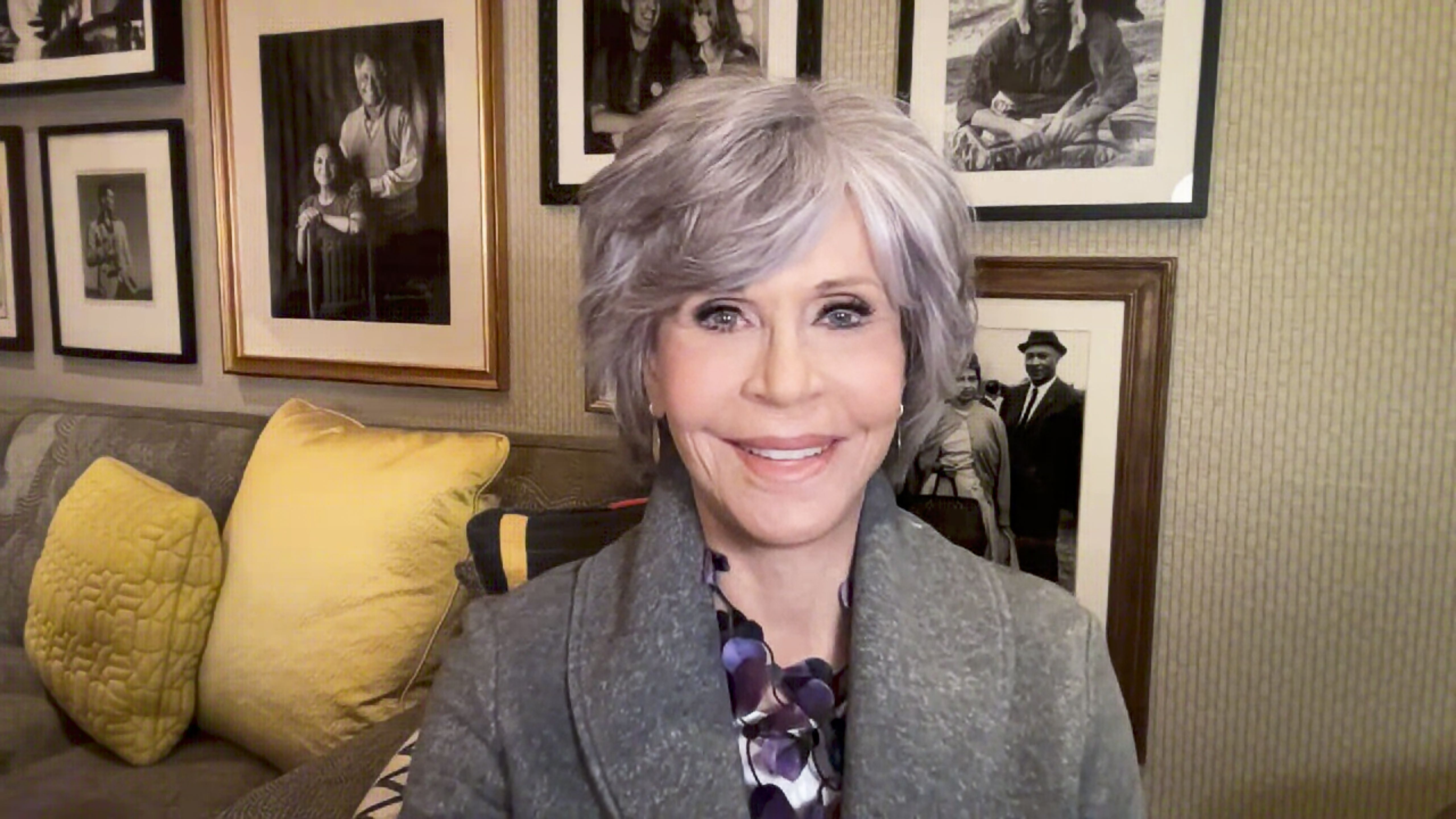 Big idea: To truly advance climate action, we need to change the people in power.

How? Building off her Fire Drill Fridays movement — a series of weekly climate demonstrations on Capitol Hill in Washington, DC — Jane Fonda launched the Jane Fonda Climate PAC, aimed at electing climate champions (and defeating fossil fuel supporters) in the upcoming 2022 US midterm elections. In conversation with Pat Mitchell, Fonda clarifies why she’s bringing her climate activism into the electoral arena: after decades of marching, protesting and civil disobedience, the country was still not getting essential climate legislation passed because of the fossil fuel industry’s stranglehold on both sides of the aisle. For candidates to gain her PAC’s support, they must sign a pledge to not take money from the fossil fuel industry and demonstrate a commitment to holding oil and gas companies accountable for their environmental devastation. Two such candidates include Luke Warford, who’s running for the Texas Railroad Commission, and Lina Hidalgo, who’s running for judge in Harris County, Texas. “I believe the most important thing I’ve ever done is creating this PAC,” Fonda says. “I’m going to continue to do this until I die.”

Wondering what you can do to join the fight for change? Fonda encourages everyone to share stories of their own climate activism — whether it be drinking from a reusable water bottle or installing solar panels in your community — and invites anyone to join the next Fire Drill Fridays gathering on December 2, 2022, in Washington, DC. Climate activism is our “awesome responsibility,” she says: it’s time for all hands on deck.