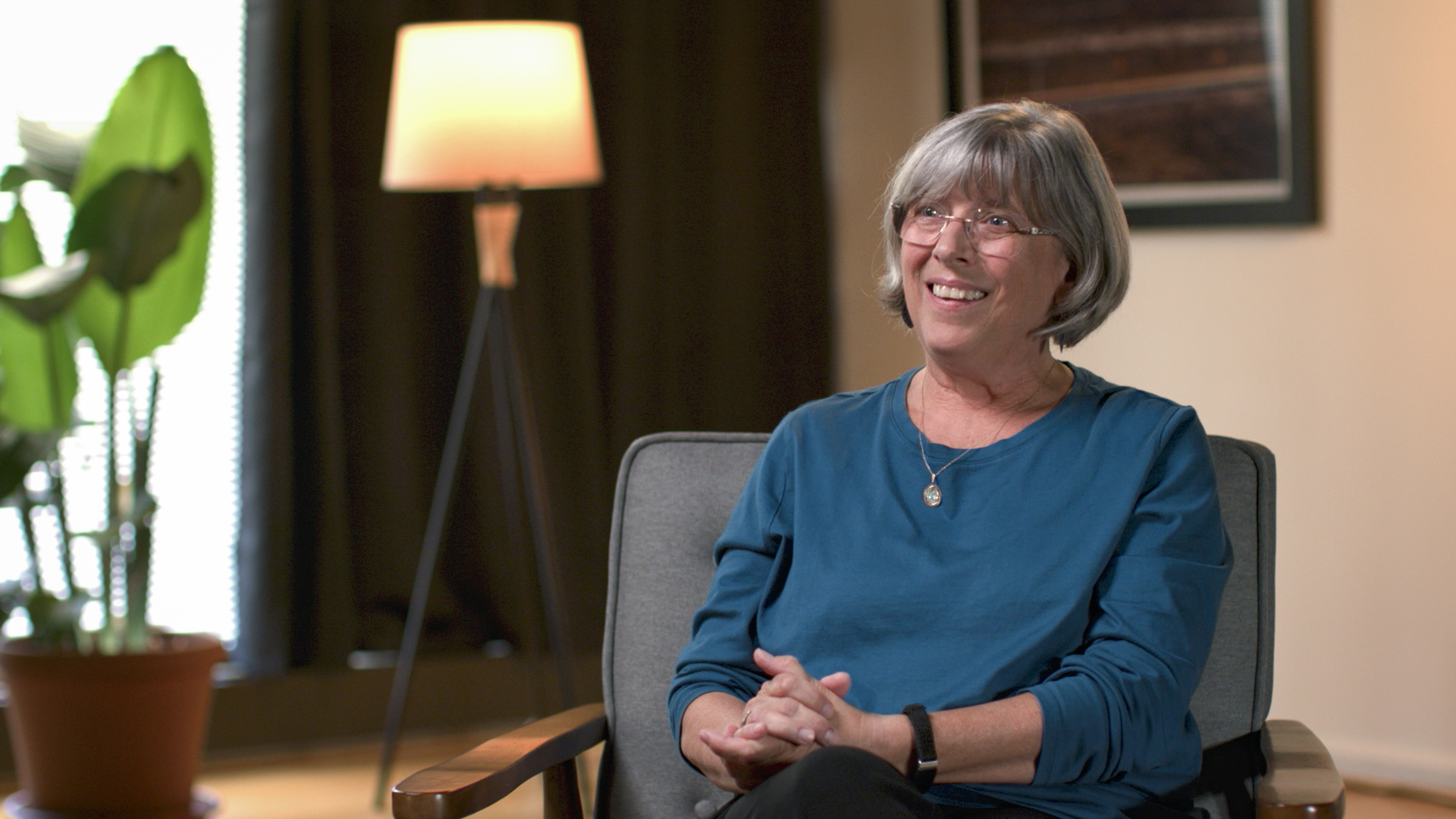 Nothing says “future” quite like humanity’s quest to understand our cosmic surroundings.

The fourth day of TEDWomen Presents — an online festival featuring interviews with leading women, interactive workshops, specially curated film screenings and more — focused on science and the future, with a conversation between astronomer Heidi Hammel and science journalist Nadia Drake.

Big idea: NASA’s James Webb Space Telescope (JWST), the most powerful ever built by humanity, has transformed the field of astronomy — and our search for life beyond Earth.

How? JWST has been orbiting Earth since late 2021; its highly sensitive, innovative instruments allow us to see new wavelengths of infrared light with incredible clarity. Beyond the beautiful photography it creates, this breakthrough telescope means we can learn more about the very origins of the universe. “Different wavelengths of light tell you different parts of the story,” says Heidi Hammel, an interdisciplinary scientist working on JWST. In conversation with science journalist Nadia Drake, she discussed the telescope’s construction and how scientists use tools called spectrographs to analyze the colors in the light it captures. Since certain molecules light up differently, they can use these colors to see which molecules are present in a far-off object — molecules like H2O, which could be a sign of circumstances suitable for life. More than this, “We don’t just have a static picture,” says Hammel. Studying the imagery can reveal the molecules’ temperature, pressure and movement, too. “That’s where the real deep science takes place,” she says. All this information will help us fill in gaps in the knowledge of the universe’s history, how our solar system formed and where else life may have evolved. For example, we’ve learned that one of Jupiter’s moons, Europa, has more water inside it than Earth does on the surface, and that the dust, gas and existing stars of nearby galaxies interact to create new stars. “It touches us as humans. How did we come to be?” asks Hammel.

Q&A: Following the interview, the TEDWomen Presents audience had the opportunity to ask Hammel questions during a live Q&A, hosted by TED Current Affairs Curator Whitney Pennington-Rodgers. In her day-to-day work, Hammel says she experiences both the mundane and the awesome. While sometimes she can be so deep in analysis that she loses sight of the awe she’s experiencing, other times she’ll get to observe an image that shocks or amazes her. While working on the Hubble Space Telescope, she watched a comet crash into Jupiter, exploding into massive black clouds. And when JWST first launched, she saw Neptune (and its rings) glowing in the infrared. Looking towards the future, Hammel says scientists are already thinking about the next generation telescope — one even larger than JWST — to find another planet able to sustain life. Wherever it may be, Hammel says we might be able to answer the question of whether life exists beyond our planet within this lifetime.

Hammel also spoke on the evolution of gender equity in her field since she first began her career in the 1980s. At that time, there were less than ten women in her field. Now she attends conferences filled with women. “It makes me joyful,” she says, because the attention they’ve put towards including women has created a younger, more diverse generation of astronomers. Today, Hammel does outreach with a broad range of communities, working to change everyone’s understanding of what an astronomer looks like. Yes, a scientist can look “like an ordinary mom!” 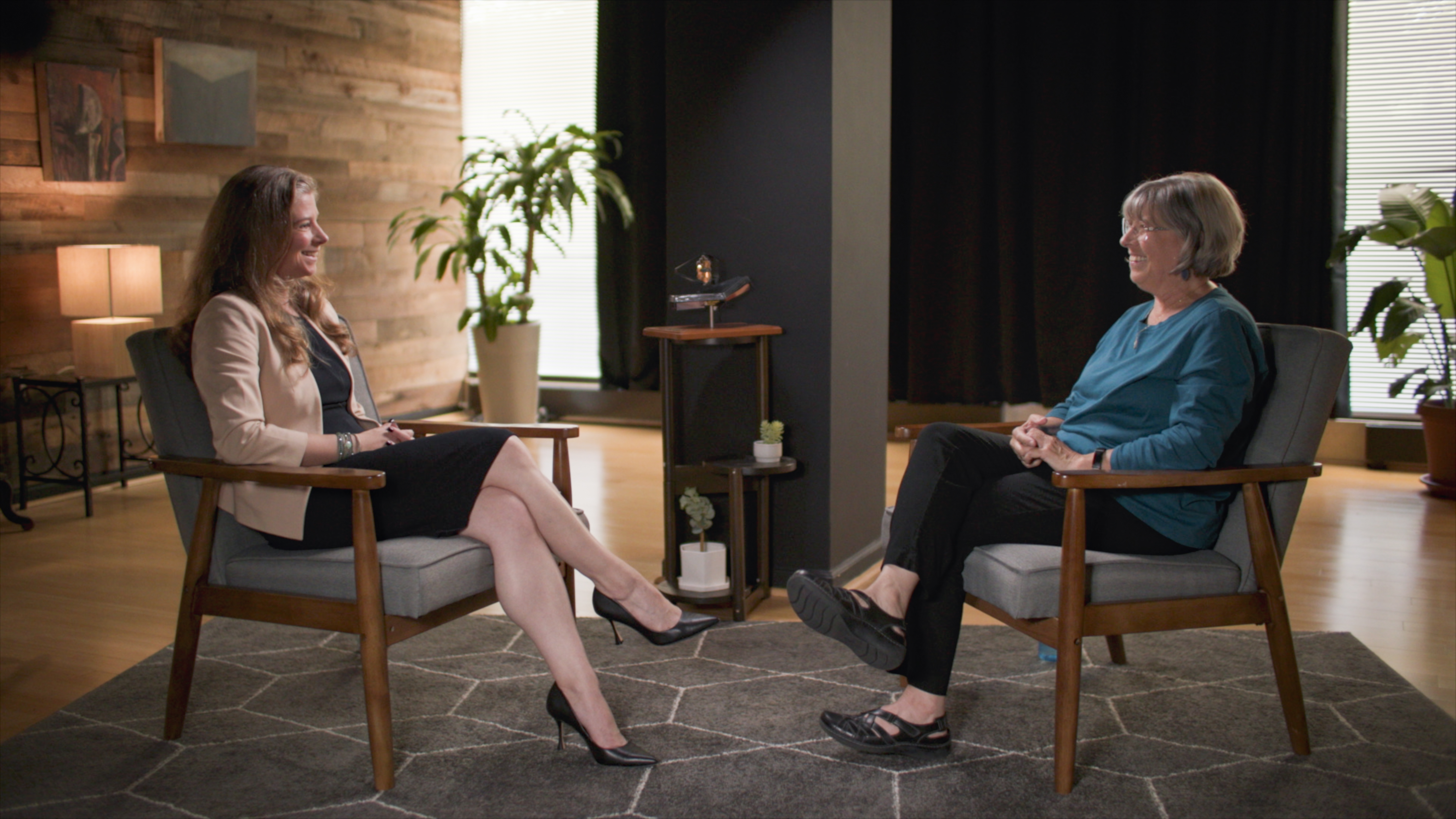