TEDYouth 2014 was an explosion of “Worlds Imagined.” On Saturday, November 15, New York students gathered for a day of punchy, inspiring talks that brought them to the Sahara Desert when it was a river wonderland for dinosaurs, to the surface of Mars as the Curiosity Rover makes its way up a mountain, and into the kitchen of a tiny house built by a 14-year-old. Below, photos from the event. 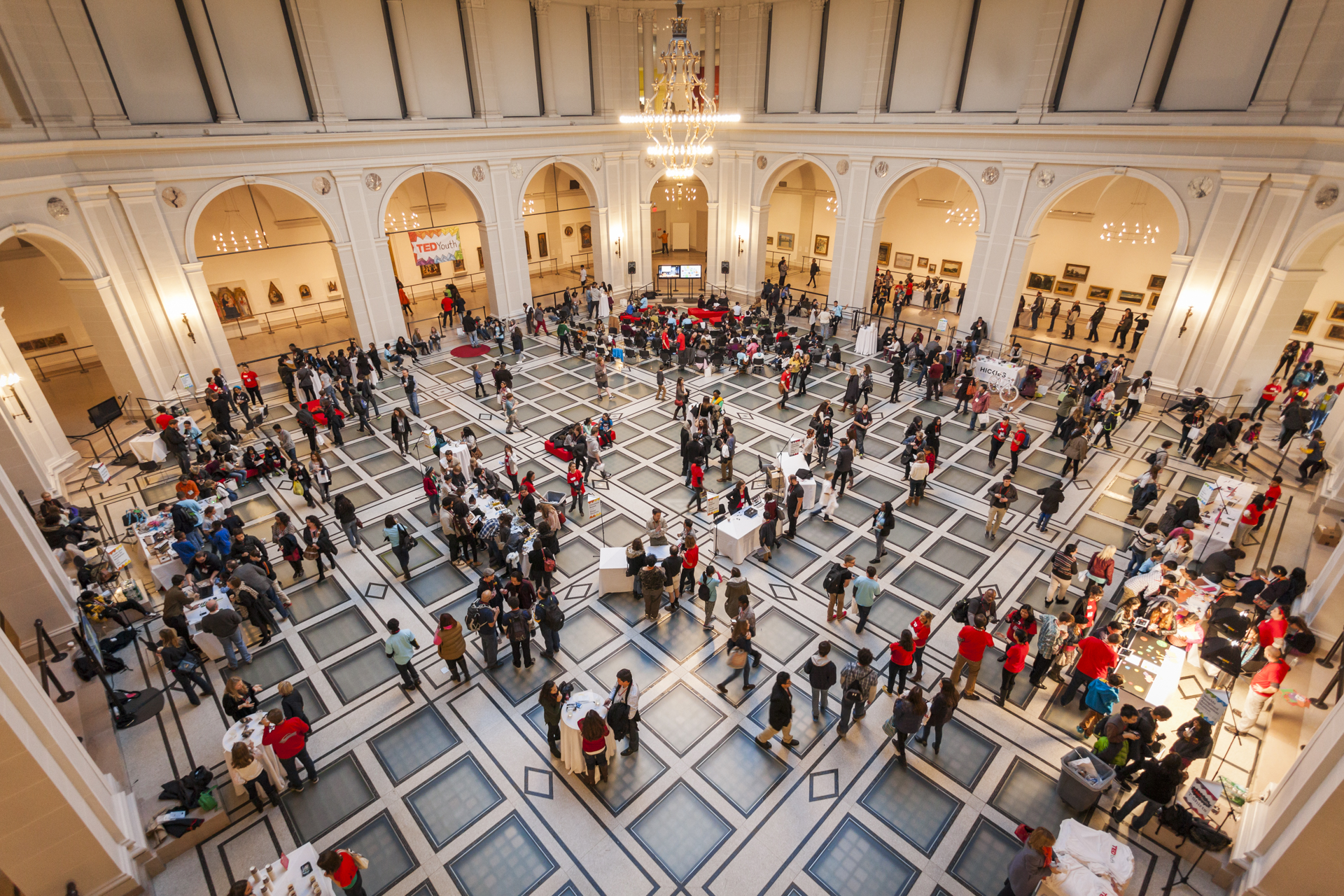 At the Brooklyn Museum in New York City, 550 middle and high school students came together for TEDYouth 2014. Photo: Ryan Lash/TED 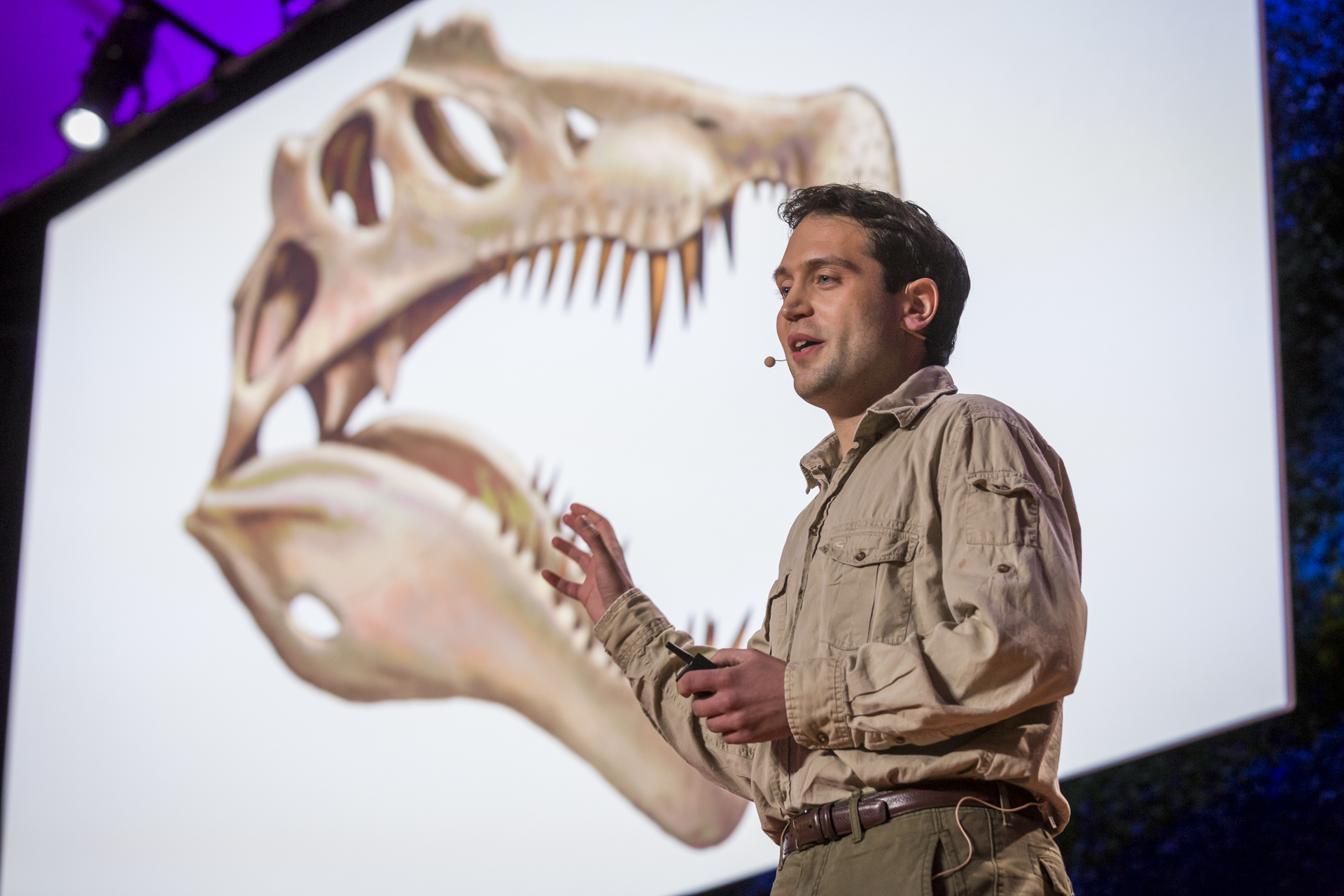 Paleontologist Nizar Ibrahim tells the story of how he discovered Spinosaurus, which may have been the largest carnivorous dinosaur to ever live. It likely lived in the water. Read a recap of Ibrahim’s session. Photo: Ryan Lash/TED 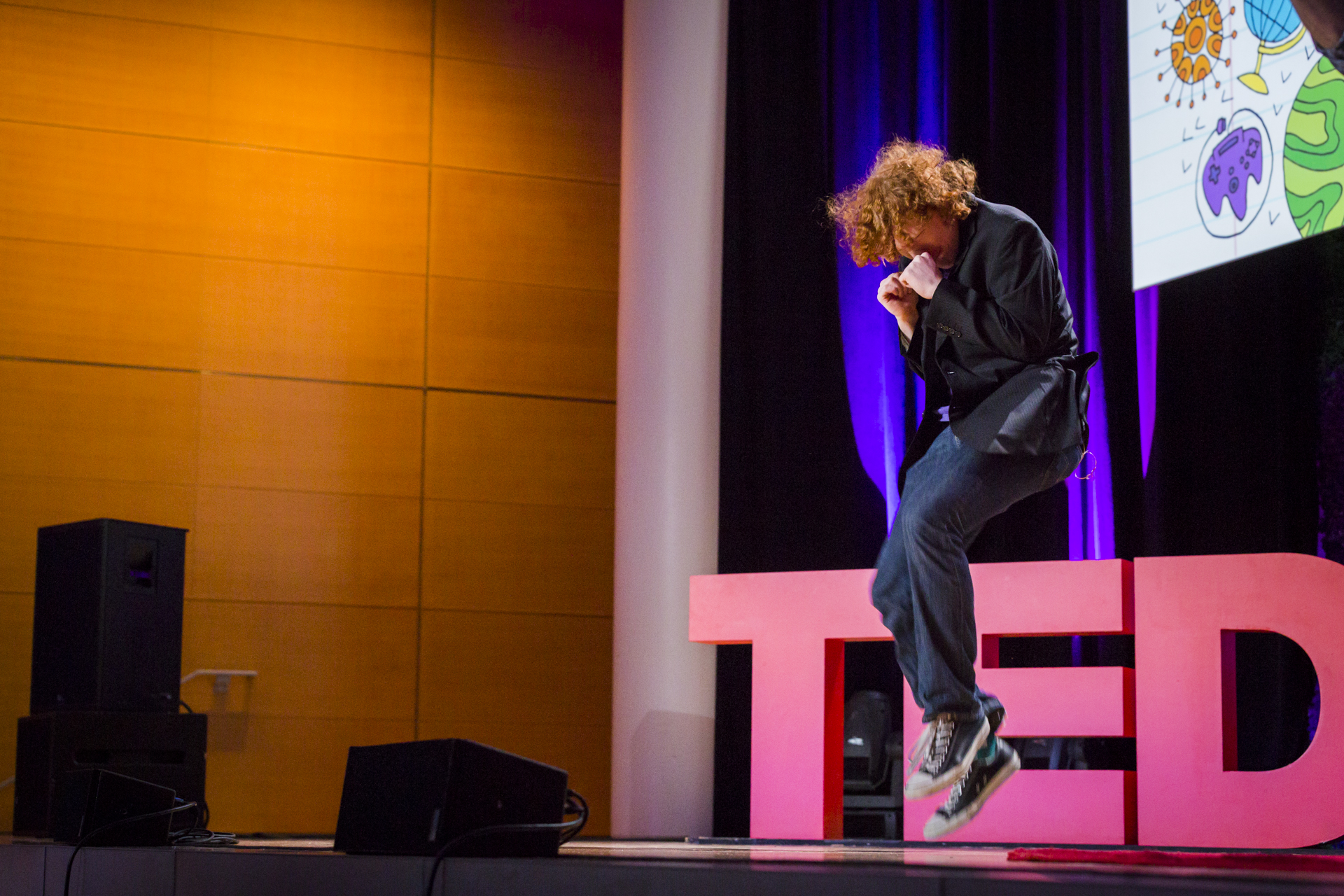 Assistant host — and high schooler — Evan pumps up the crowd before introducing the next TEDYouth speaker. Photo: Ryan Lash/TED 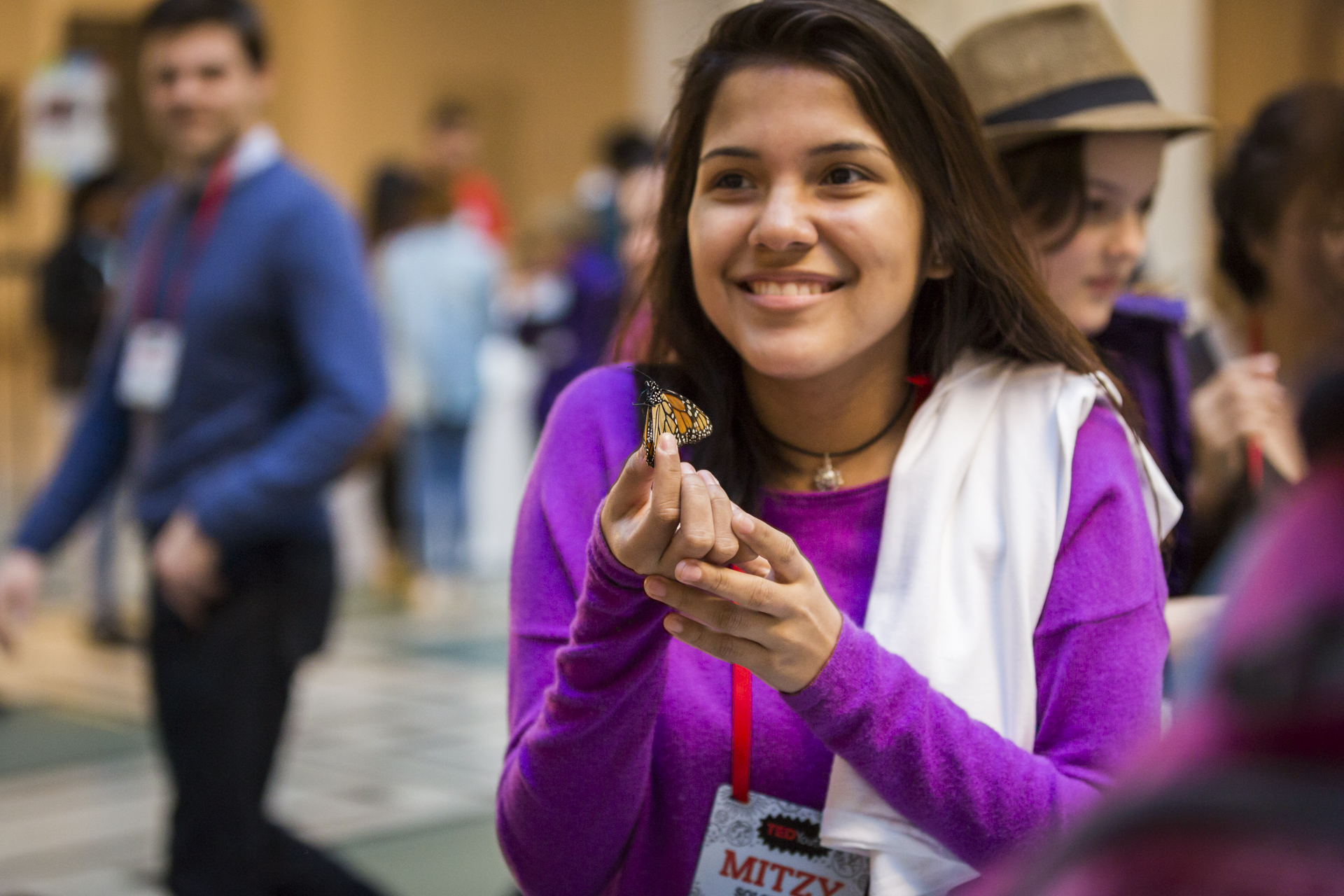 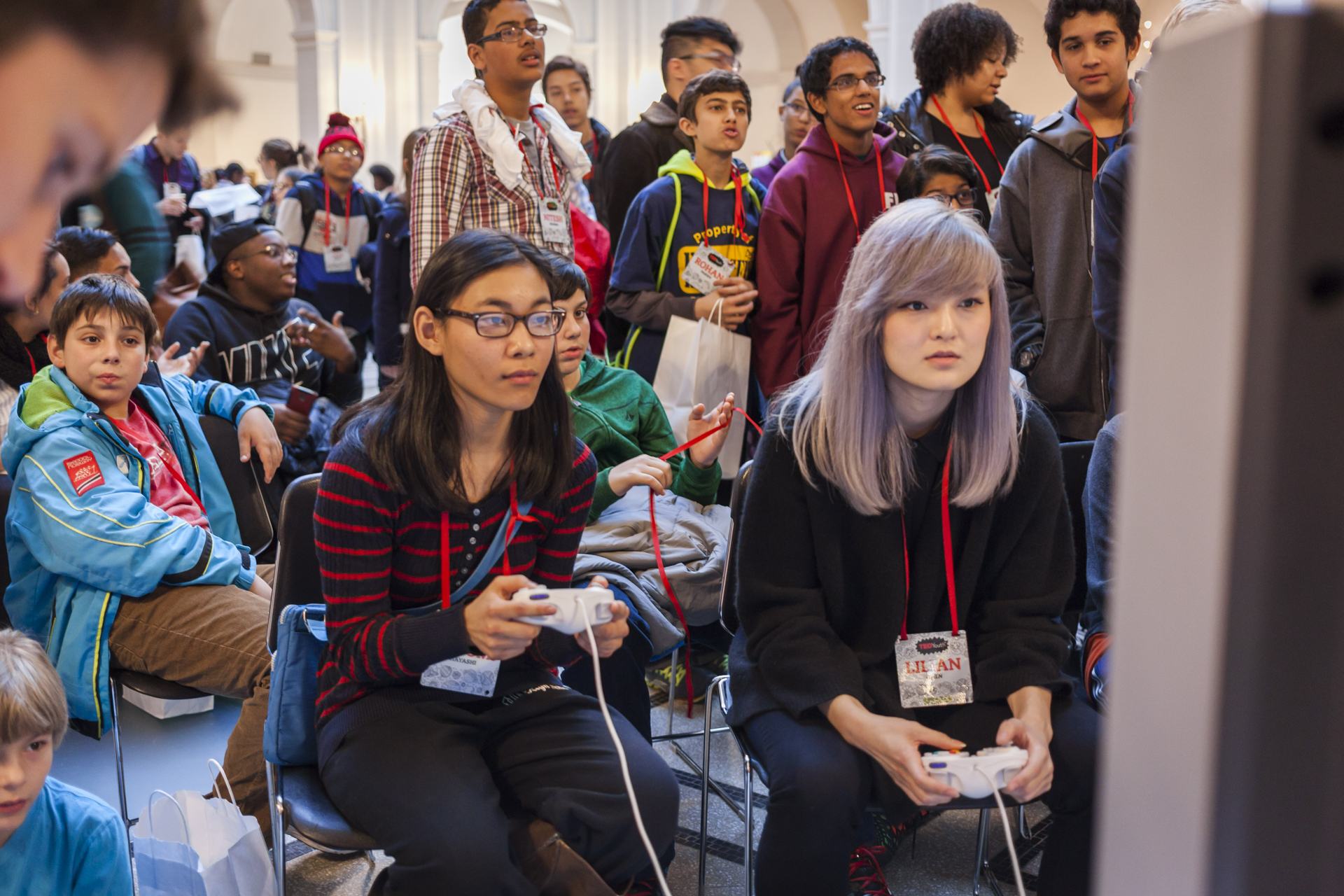 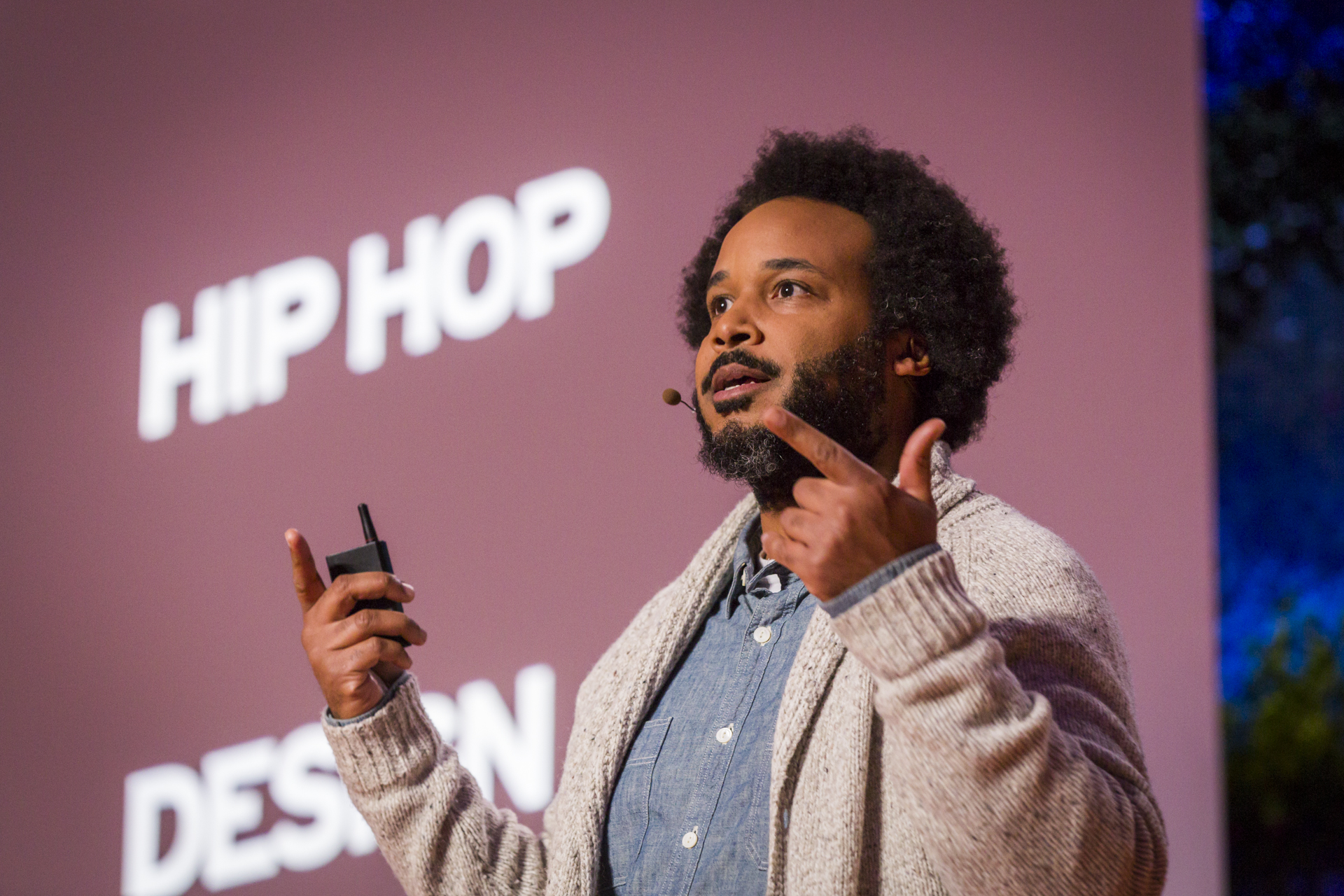 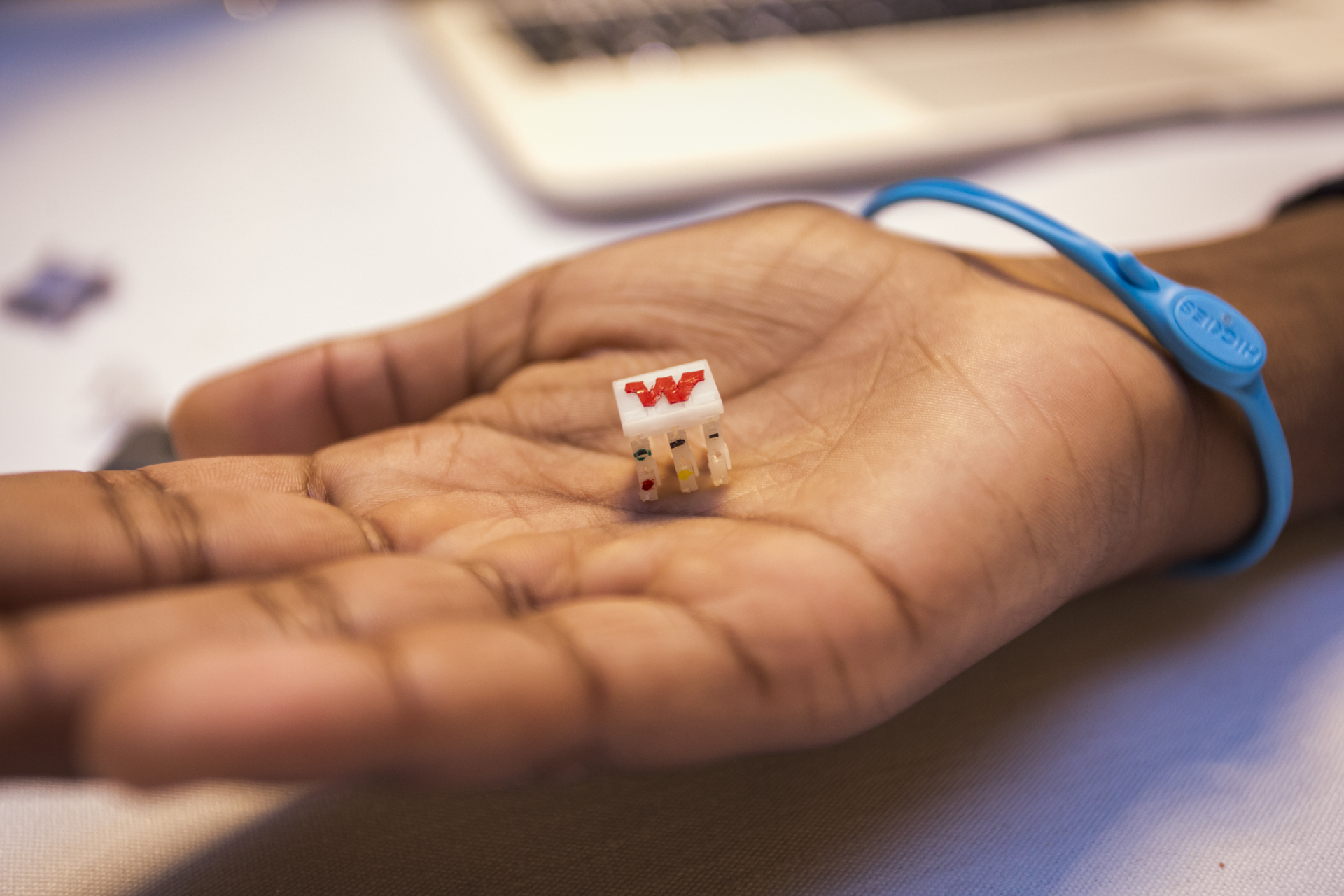 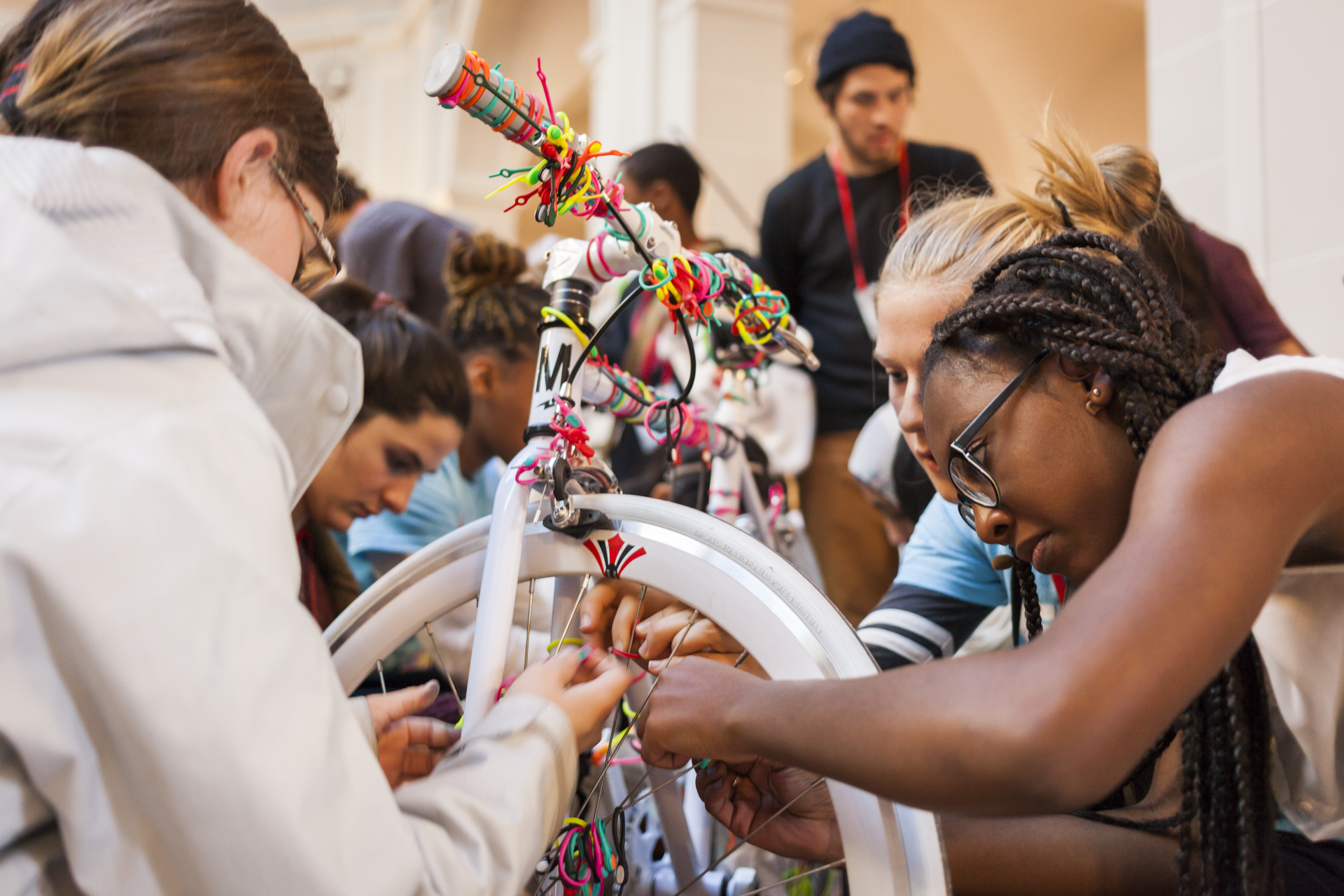 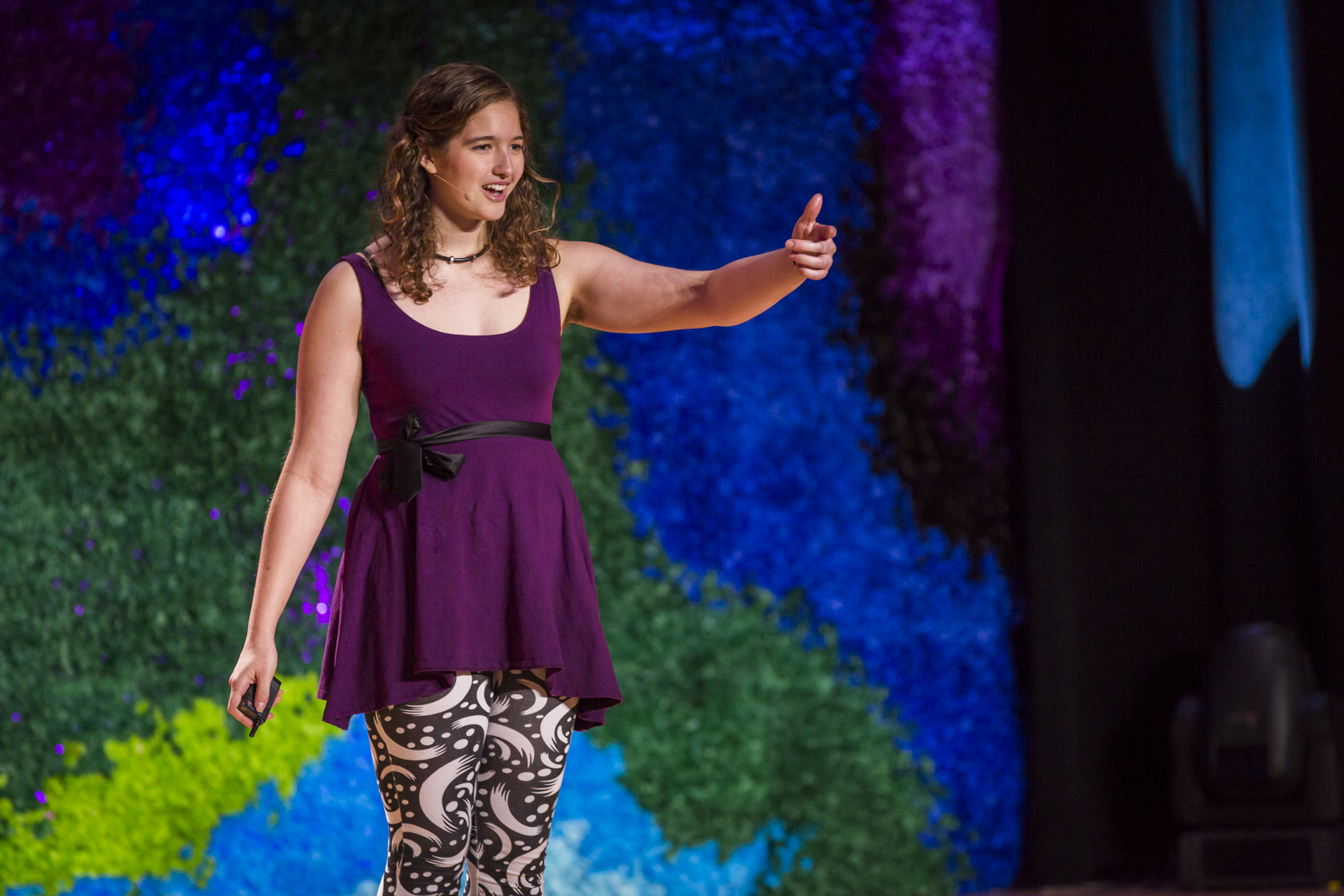 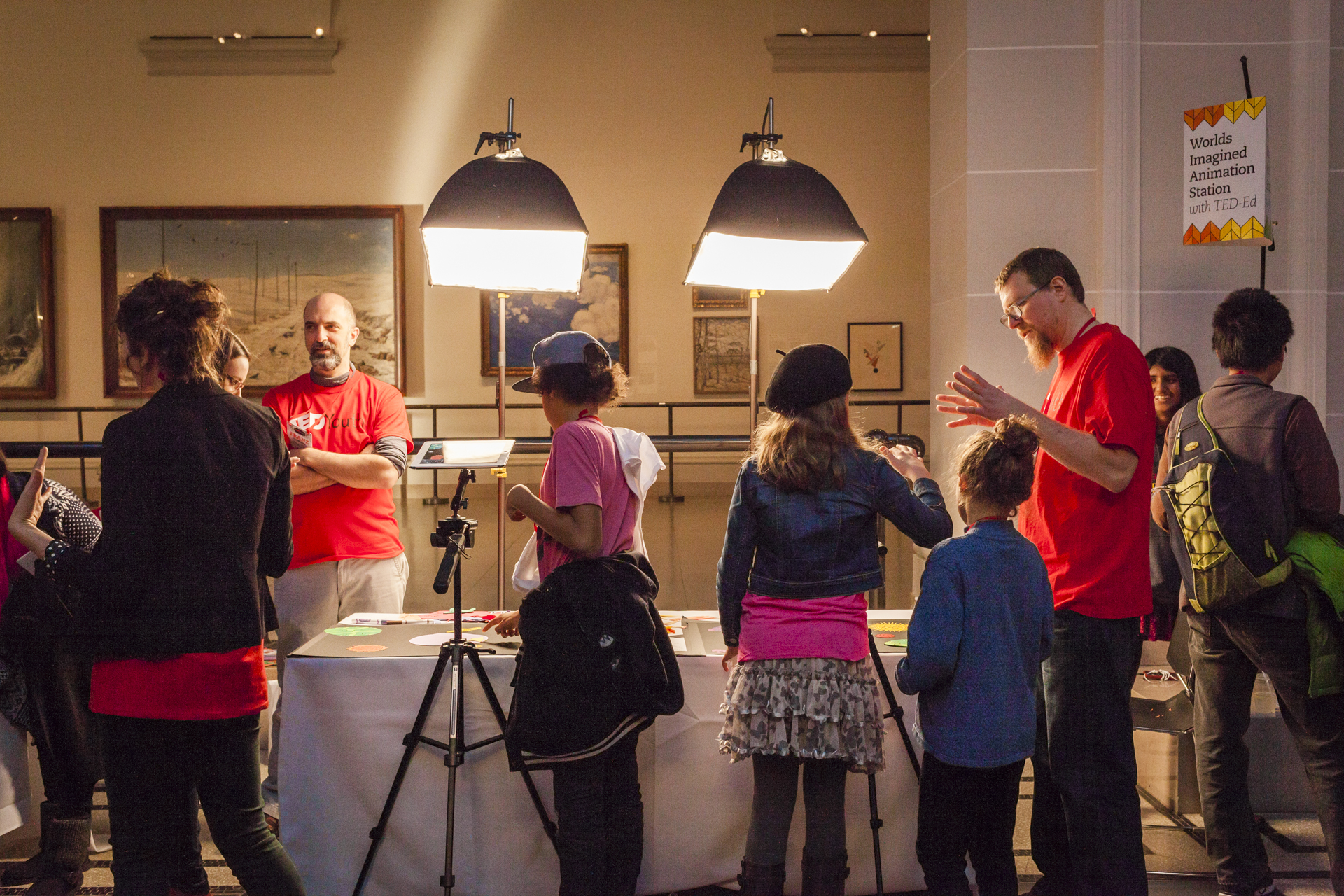 TED-Ed animators give attendees a lesson in how to create animation. Photo: Dian Lofton/TED 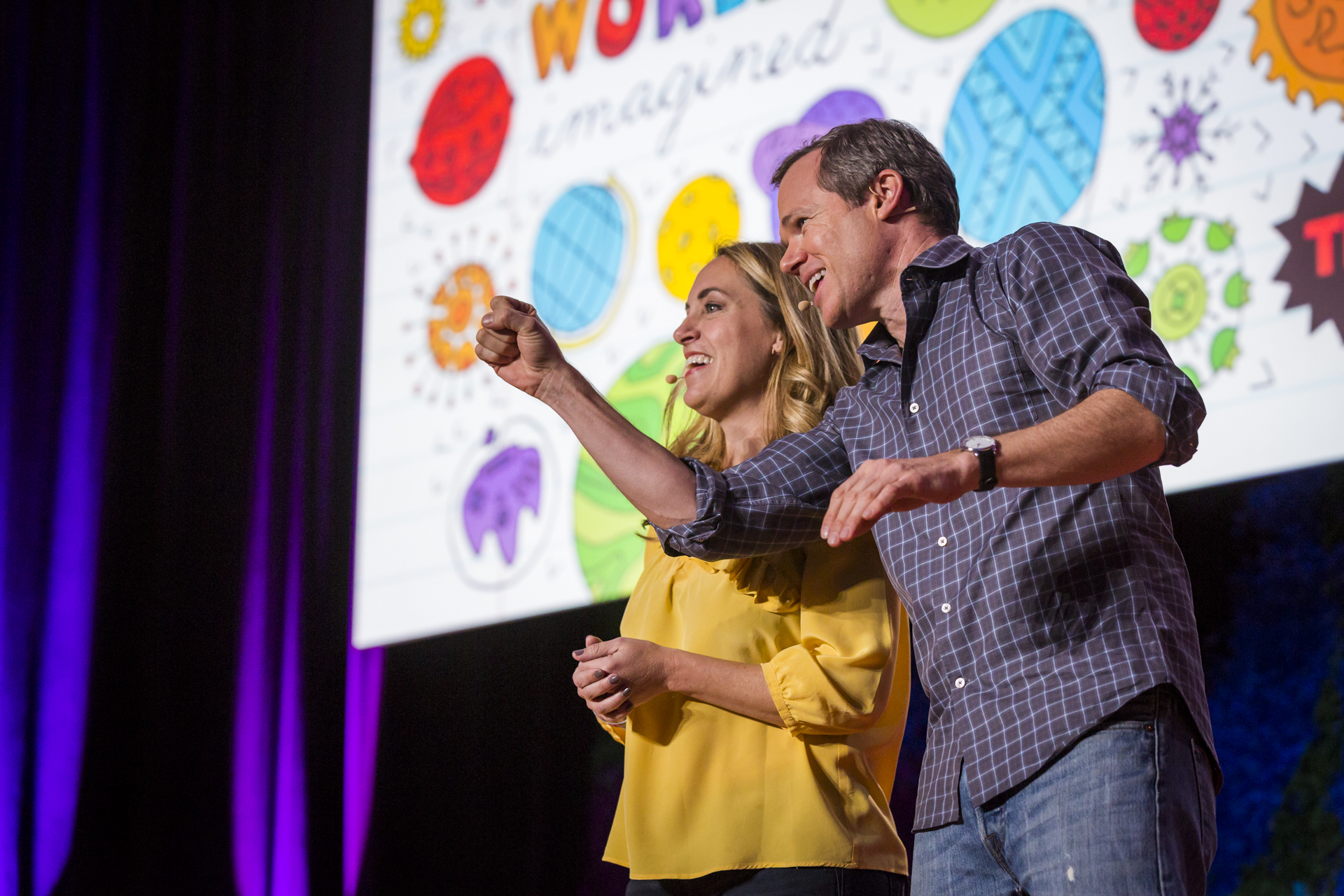 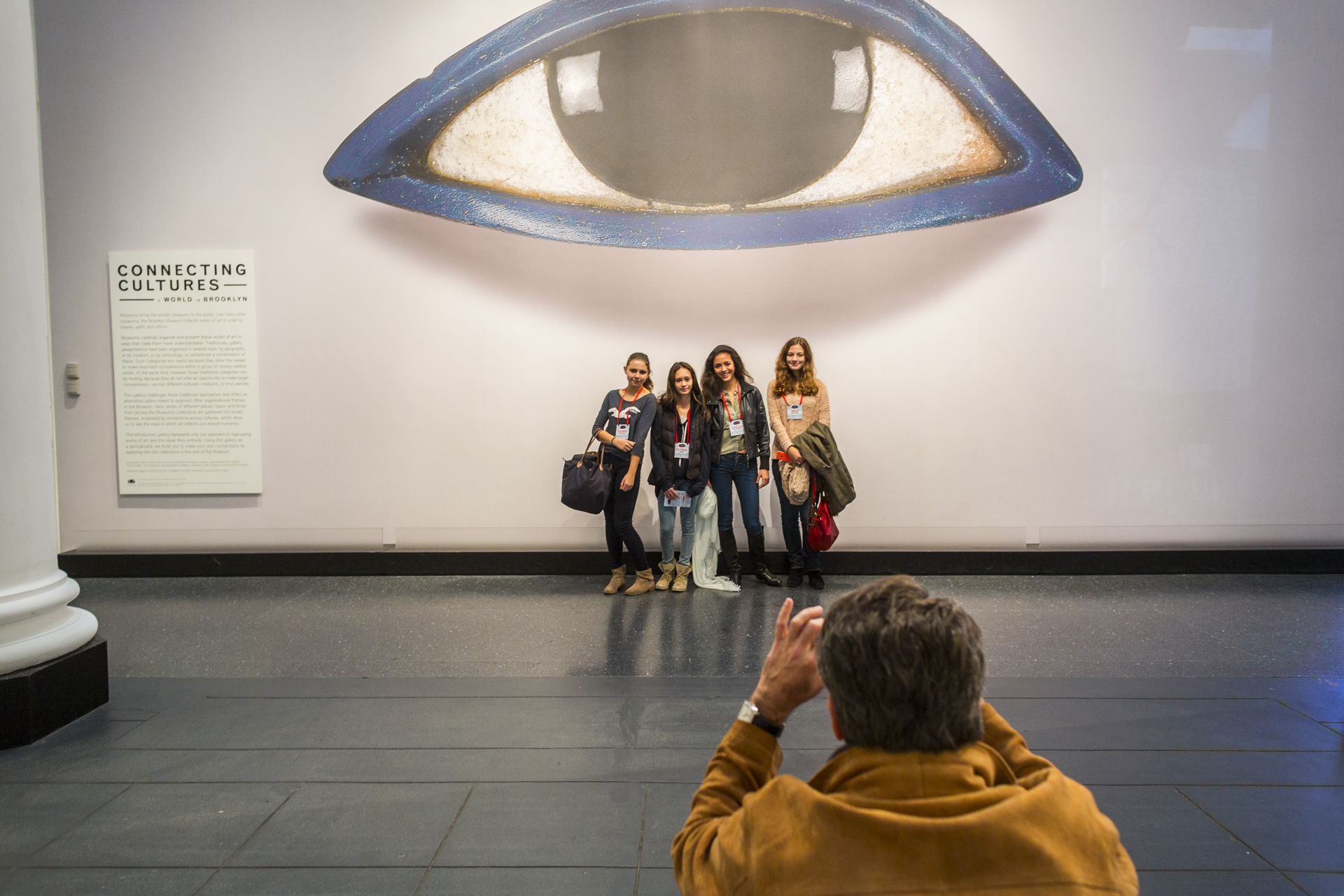 Attendees snap a photo under a piece of art at the Brooklyn Museum. Photo: Ryan Lash/TED 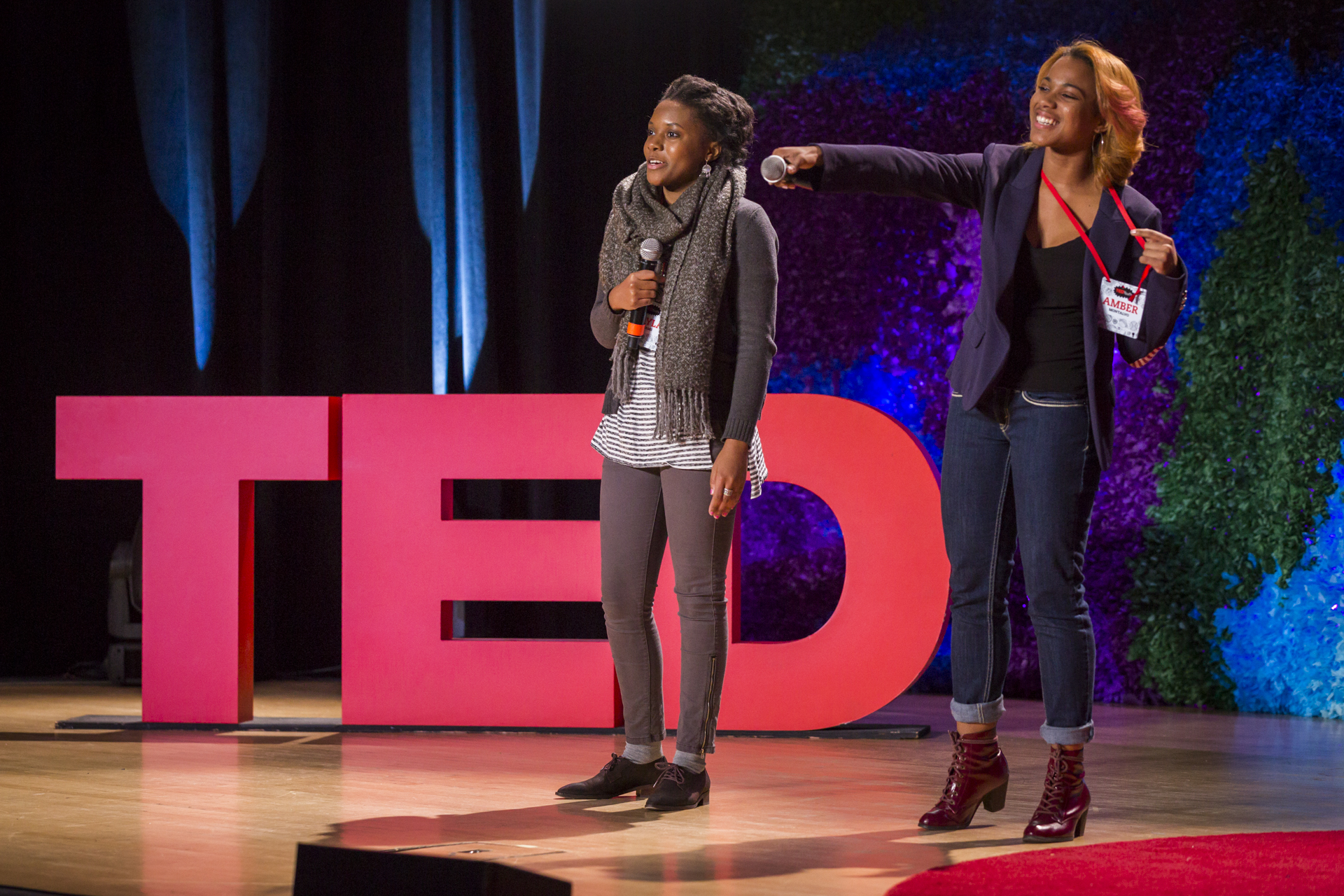 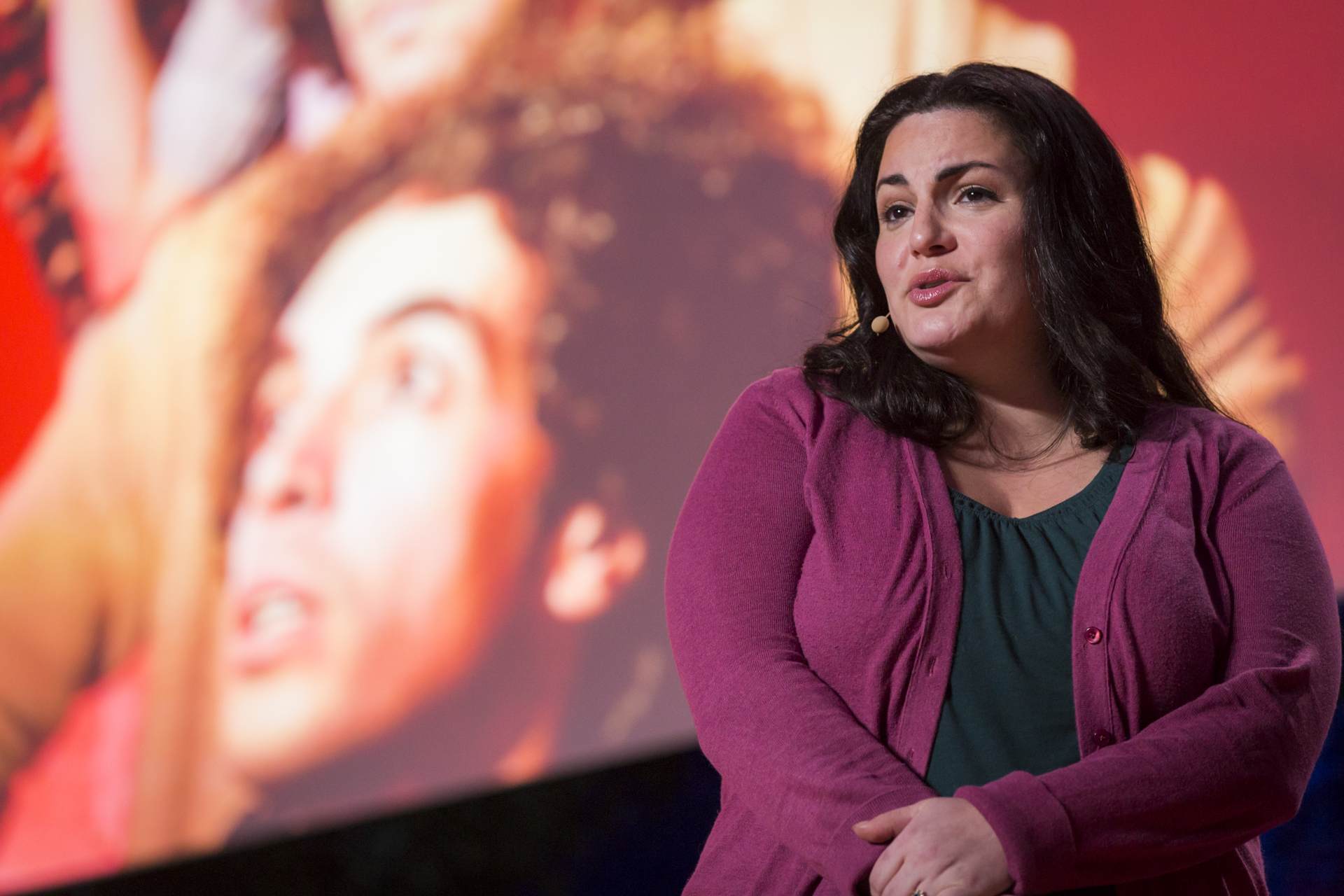 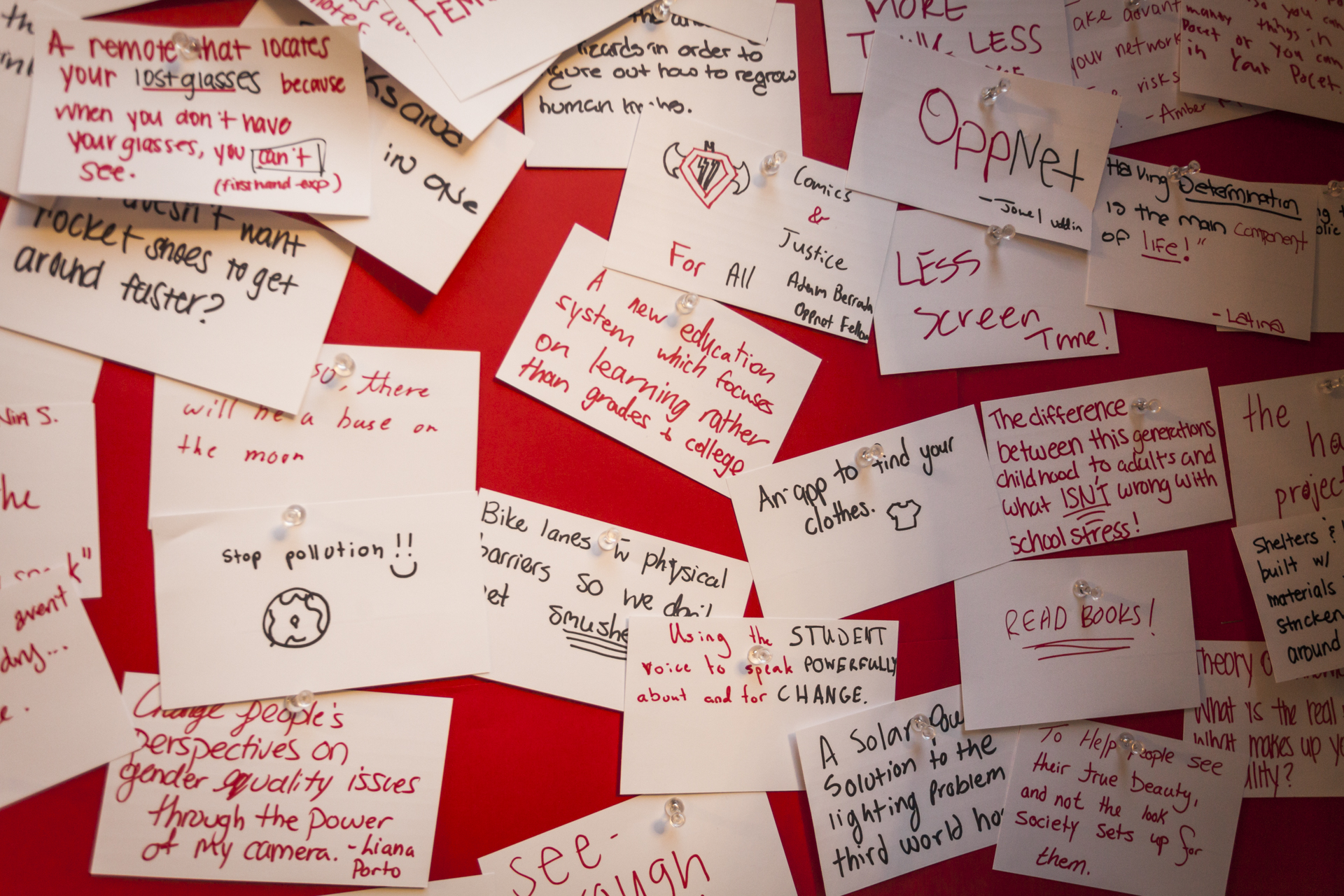 Attendees share some of their ideas worth spreading. Photo: Ryan Lash/TED 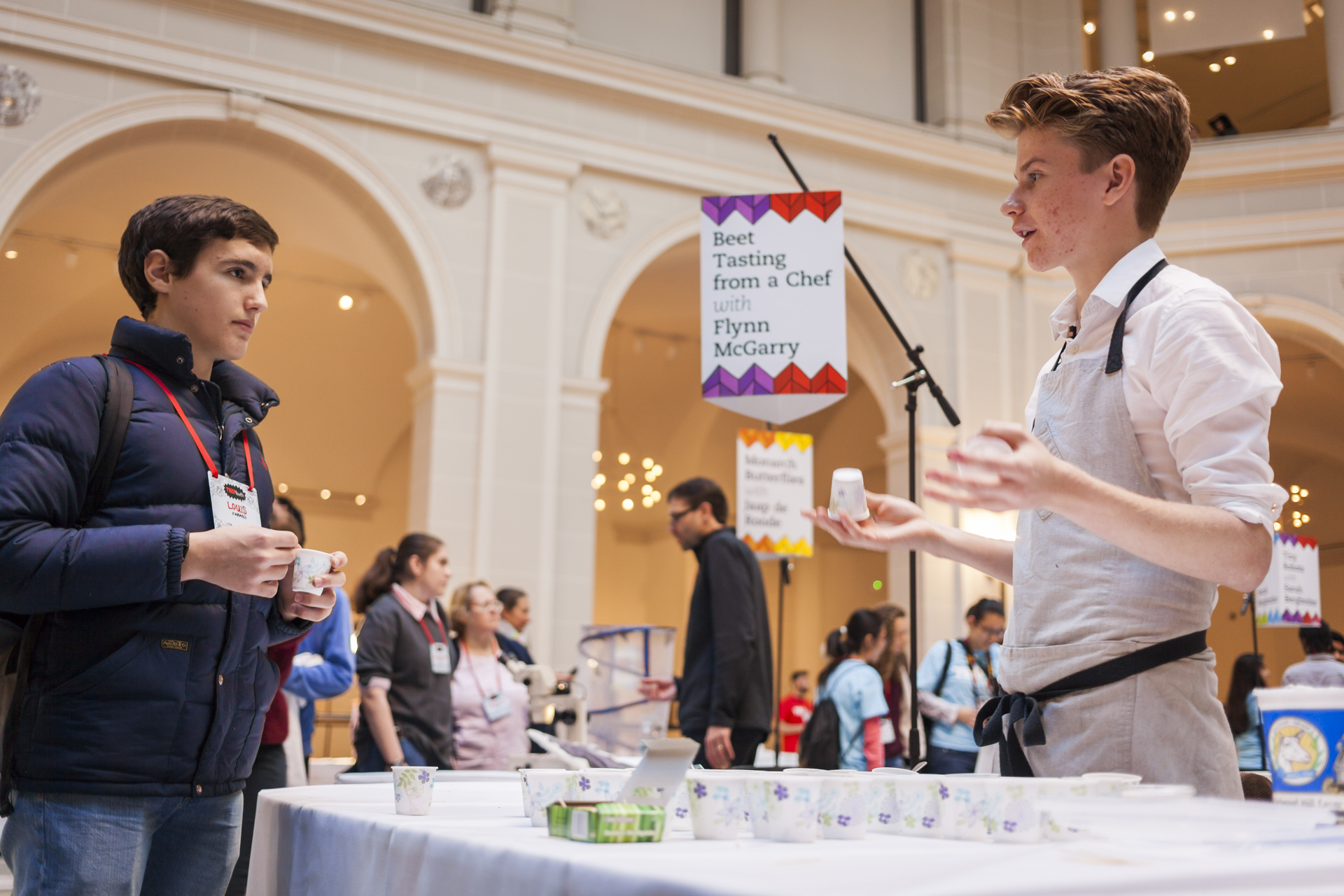 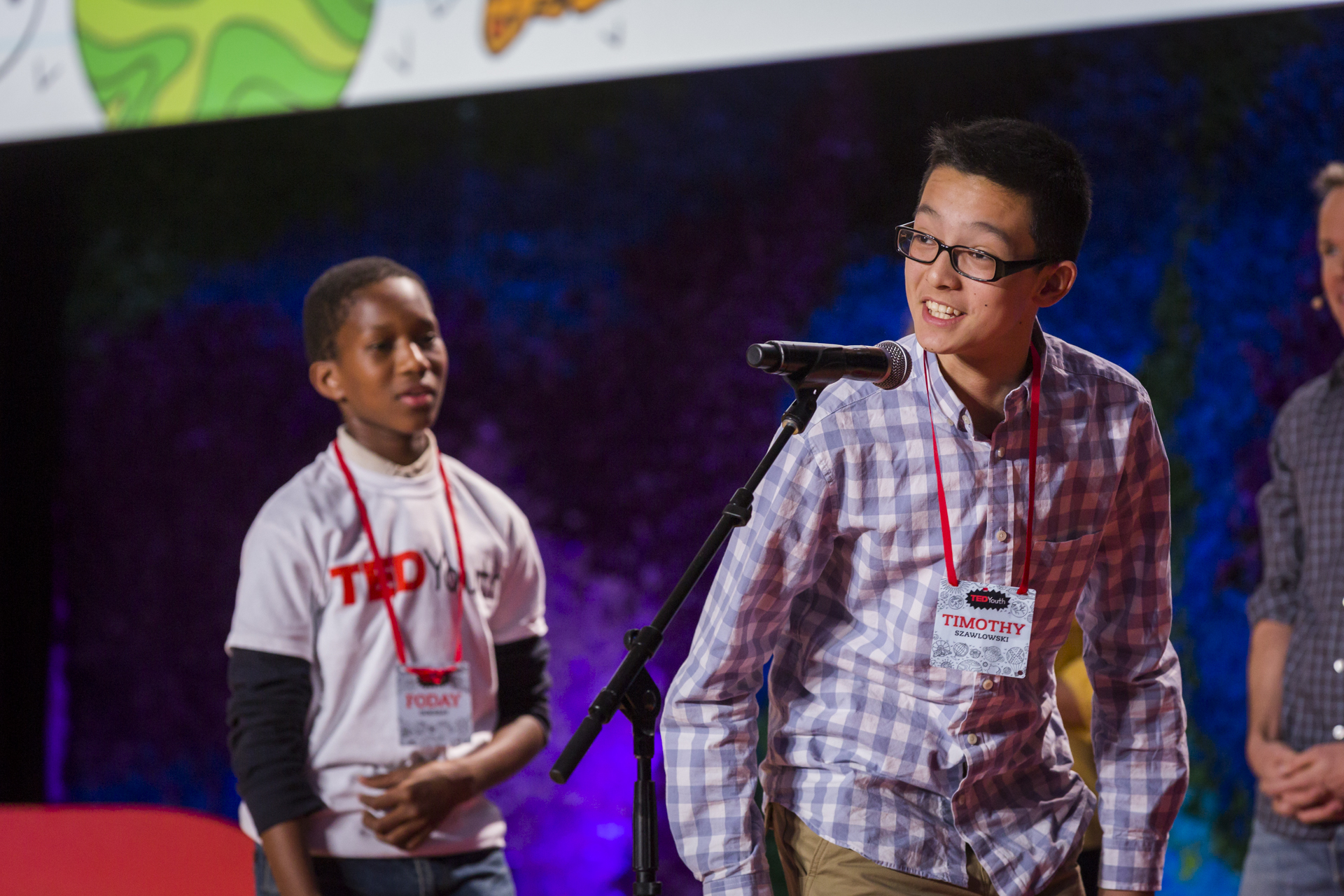 During an open mic, attendees share what they would take with them on a trip to Mars. Most popular answer: their parents. Photo: Ryan Lash/TED 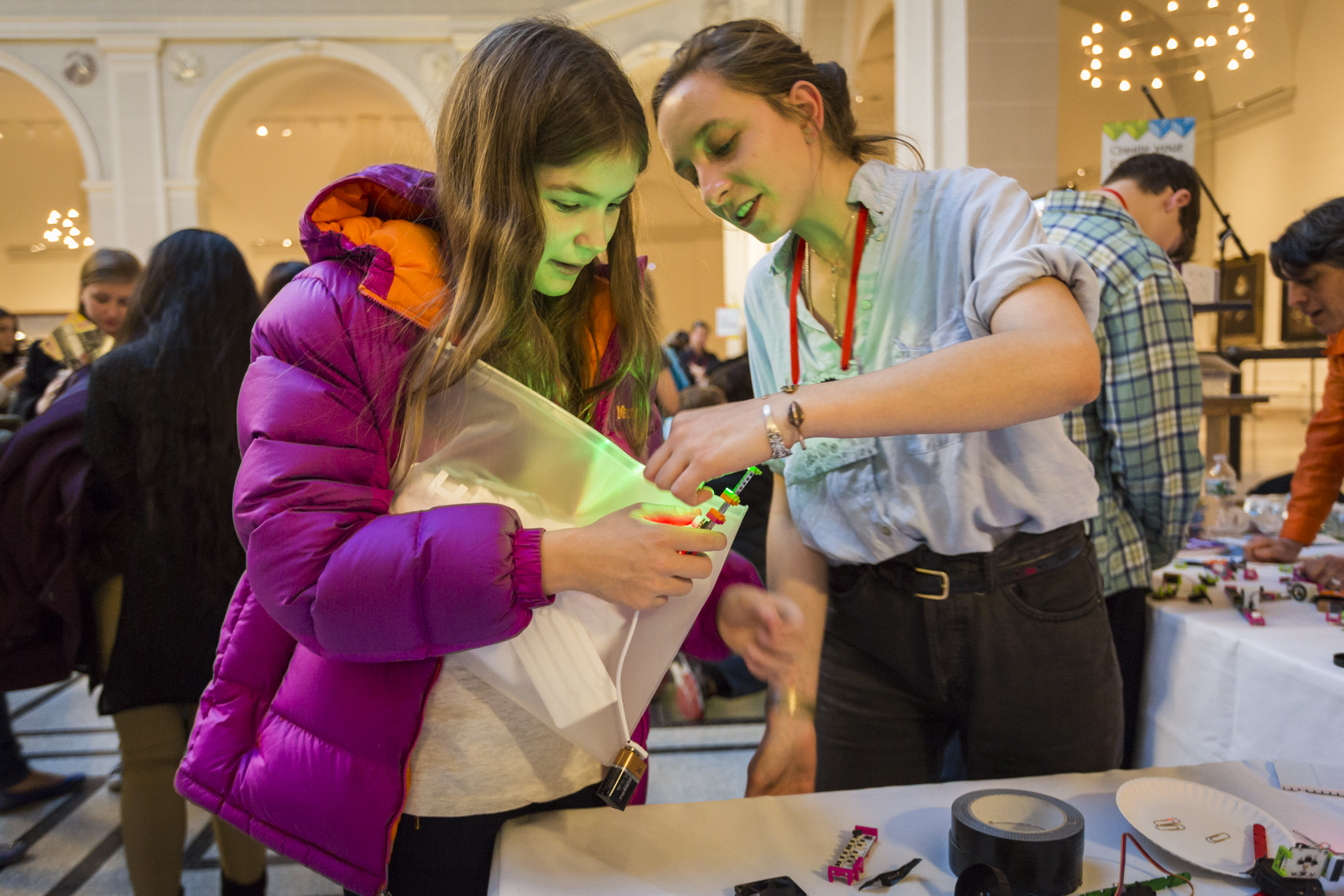 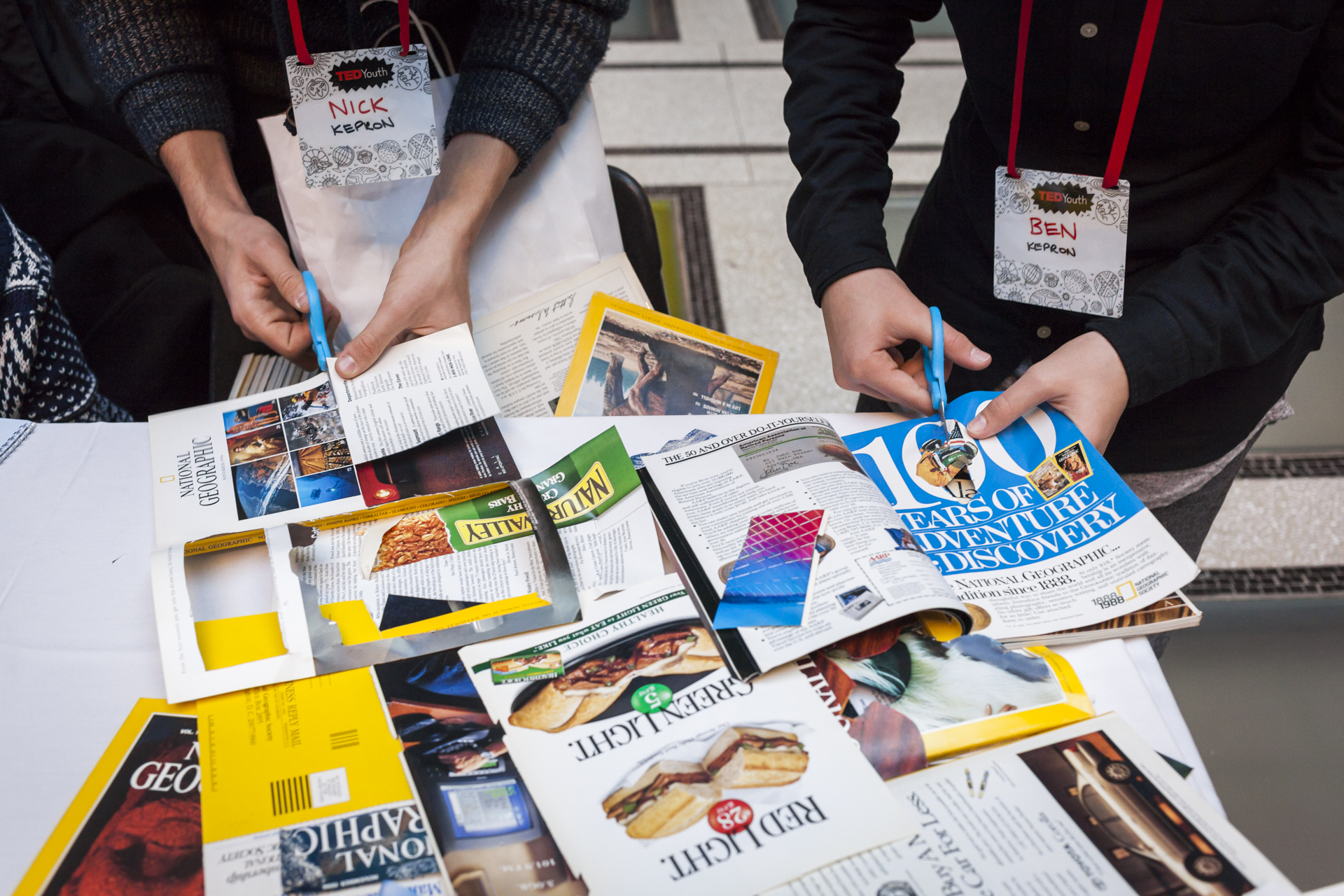