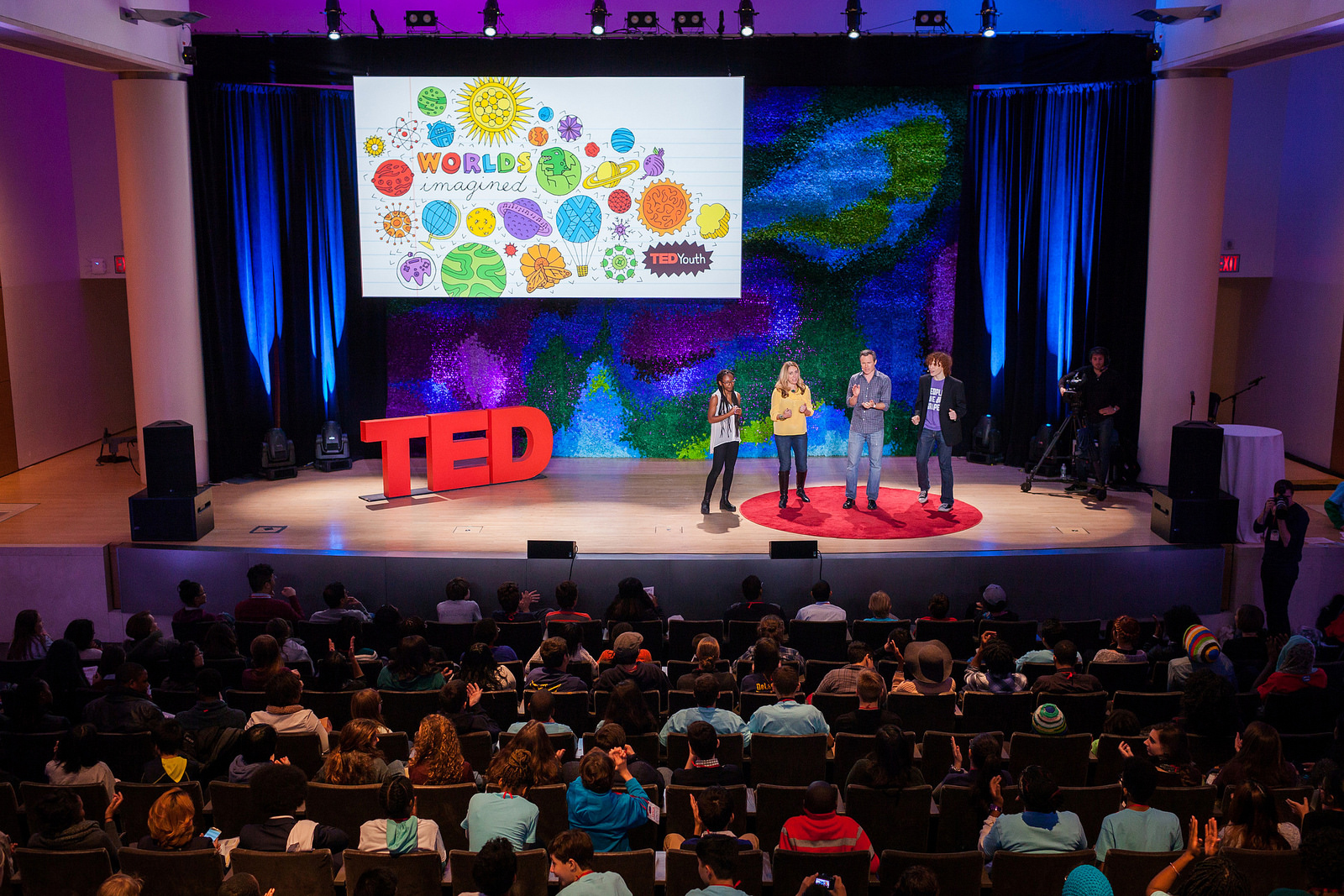 At TEDYouth, students get jobs to do — from ushering to interviewing speakers for the blog. Two teens even joined TEDYouth 2014 hosts Kelly Stoetzel and Rives on stage to introduce each speaker. Photo: Ryan Lash/TED

What will life be like in the year 2035? Will the typical classroom still be full of desks, or some kind of virtual wonderland? What are the issues everyone will be talking about? What kind of work will today’s students be doing?

Adults have lots of ideas, but they don’t necessarily have all the answers. If you’re between the ages of 13 and 18, you’ll be the the ones making the future a reality.

At TEDYouth 2015, you’ll get a chance to think about the year 2035 as you explore the theme “Made in the Future.” A free, day-long event just for teens, TEDYouth 2015 is taking place at the Brooklyn Museum on Saturday, November 14, from 11am to 6pm. Applications are now open. The event will feature 25 speakers — some teens, and some adults — who’ll consider the future from all angles — the technological, the cultural, the scientific and more — in short, punchy talks. Over lunch and during breaks, you’ll participate in hands-on demos and workshops on what the future might hold. It’s a day sure to ignite your imagination and jumpstart your thinking on the possibilities ahead.

TEDYouth 2015 will be free of charge for 400 middle and high school students. Come join us. If you live in or near New York City, apply to attend now »

Live elsewhere? More than 100 TEDxYouth events will be happening on November 14 all around the world. Find an event near you, or opt to host one »

TEDYouth will also be streamed live in English, Spanish and Arabic. Sign up for updates and plan an informal viewing party »


TEDYouth 2015 applications are open through Monday, October 5, 2015 at 11:59pm ET. Make sure to get yours in before then. And keep checking the official TEDYouth site, as we’ll be announcing TEDYouth speakers over the upcoming weeks. 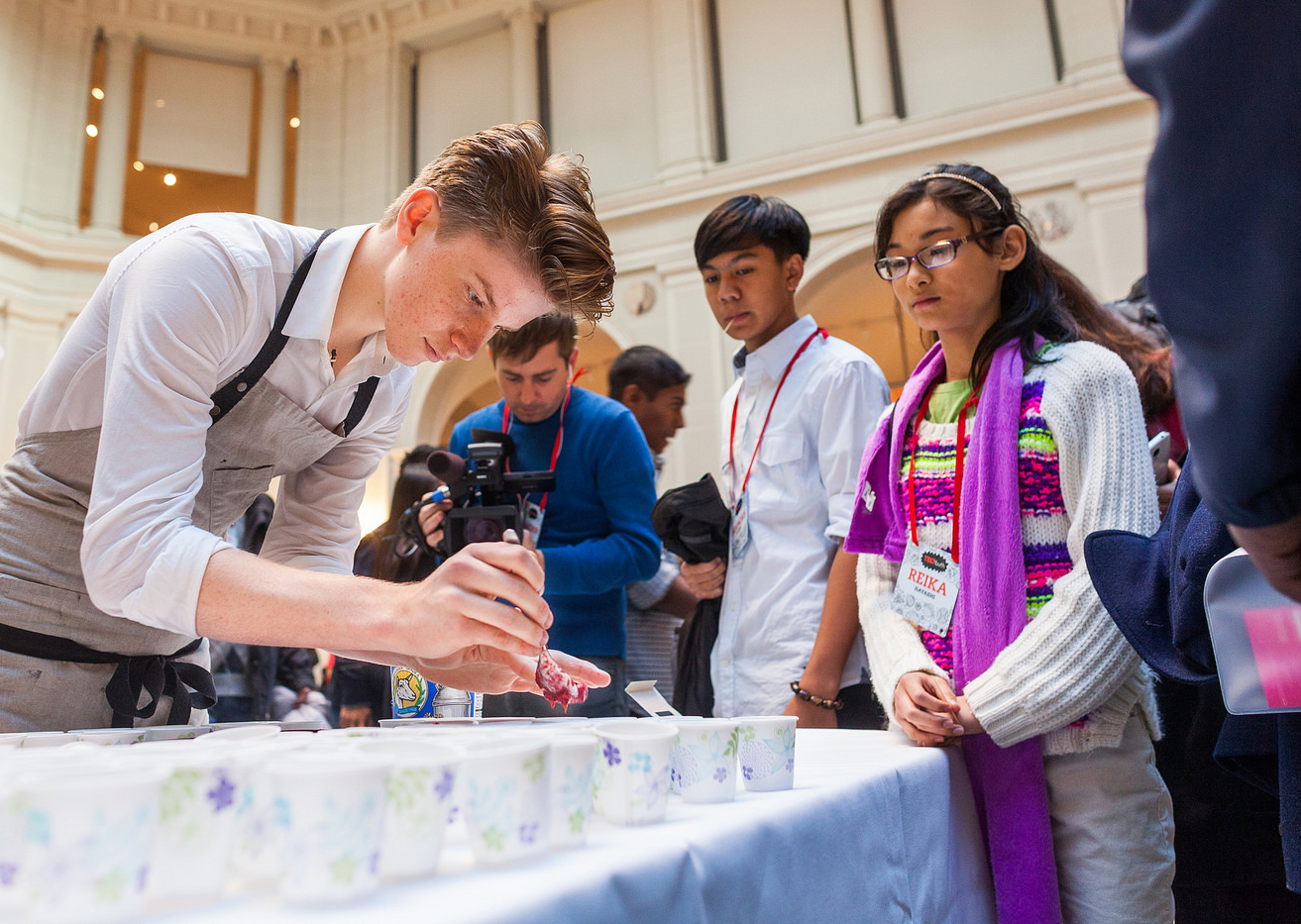 Chef Flynn McGarry, then 15, plates one of his creations at TEDYouth 2014. Attendees got to taste his signature beets, which he bakes into a delicious alternative to meat and fish. Photo: Ryan Lash/TED 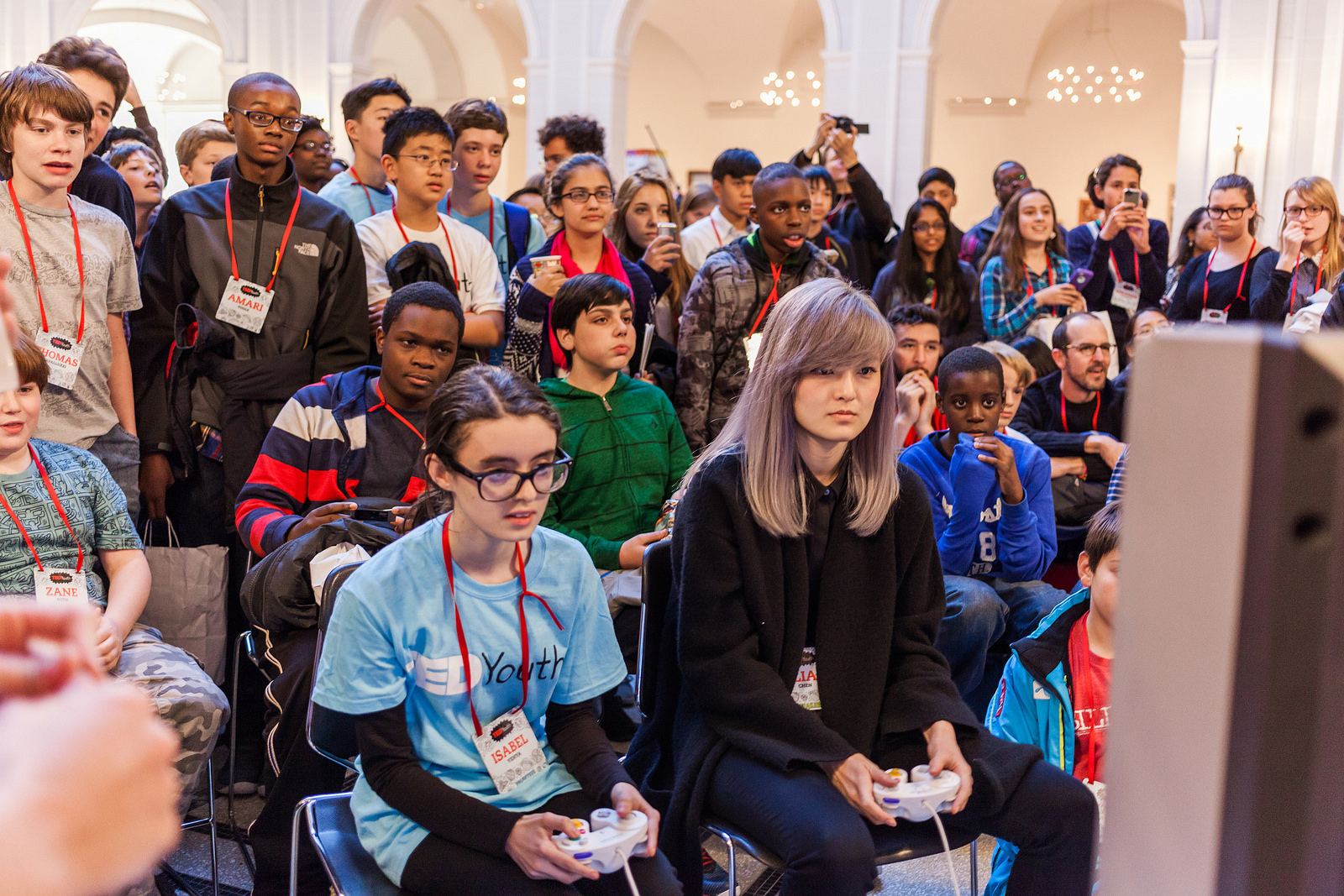 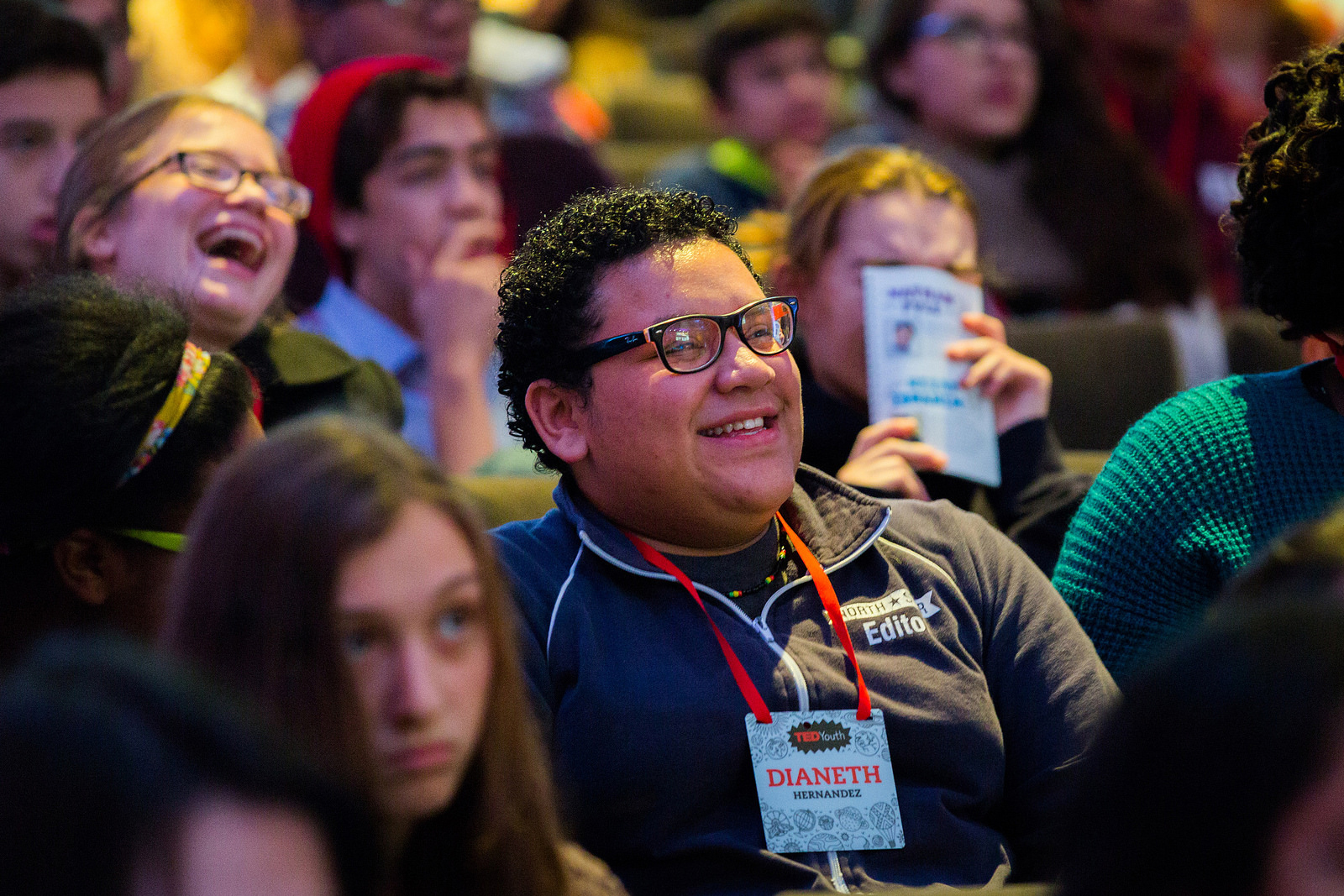 Can leeches improve your health? The TEDYouth 2014 audience reacts to a talk from Mark Siddall, the “Leech Guy,” a curator at the American Museum of Natural History who is slightly obsessed. Photo: Ryan Lash/TED