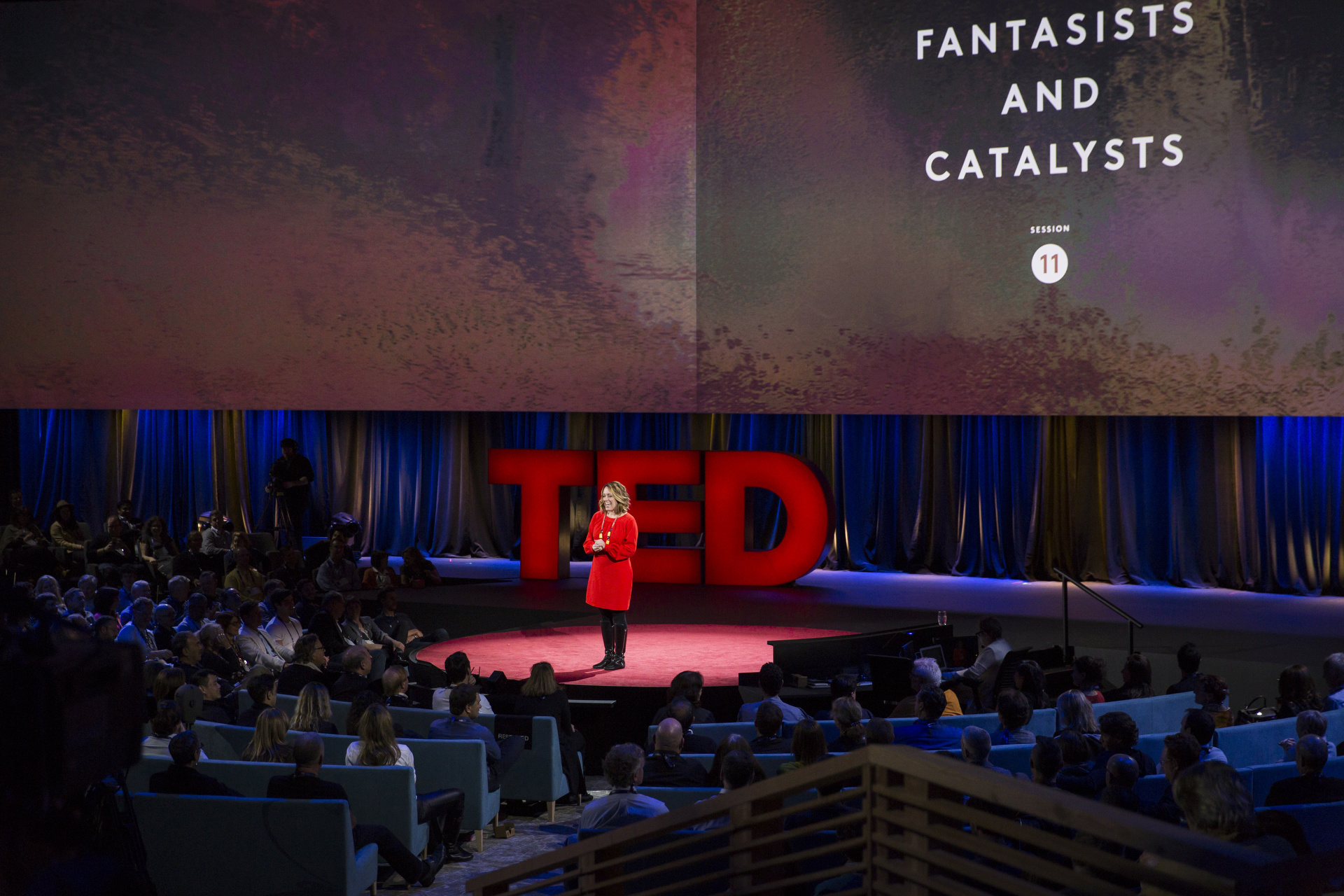 At TED2016, some amazing words got a moment in the spotlight. Session 11, hosted by Kelly Stoetzel, was themed: “Fantasists and Catalysts.” A ‘fantasist’ is ‘one who creates fantasies.’ Photo: Marla Aufmuth / TED

If words could dream, they’d dream of being used in TED Talks. These words lived the dream in Vancouver at TED2016.

But really, speakers at TED2016 used so many interesting and unusual words. Some runners-up: