There’s a difference between traveling to a place and vacationing there. Vacationing renders visions of relaxation and minimal effort, whereas traveling evokes thoughts of an adventure where Wi-Fi hotspots are few and far between. Here are some ways to think differently about the places you visit and the people you see before stepping out of that train, plane, automobile or boat.

Generally, it’ll help you feel less lost as you wander through streets and interact with locals.

No one’s expecting you to become an expert overnight, or at all really. However, learning a few key facts about how an area, the people and their culture came to be demonstrates a basic level of respect. Skim through articles online or check out a book at your local library prior to your trip, or explore via Google’s Cultural Institute and Art Project.

Find out what LGBTQ life is like around the world; if you ever visit New York City, you might be interested to know what it looked like before it became a city; or you may even be shocked to discover, before you ride one, that camels aren’t originally from Middle East or the Horn of Africa at all.

Familiarize yourself within a place’s history, culture, art and science (politics too, if you’re feeling particularly passionate), and watch as your perspective of the world shifts just enough for things to take on a finer, clearer focus.

2. Think about how you’ll document your trip

A good question to ask yourself: Would you even go to this place if you weren’t allowed to take pictures? Try to keep your picture-taking habit in perspective, because focusing on your photos could keep you from truly immersing yourself in the moment and place. A few ways to be a smarter picture-taker: 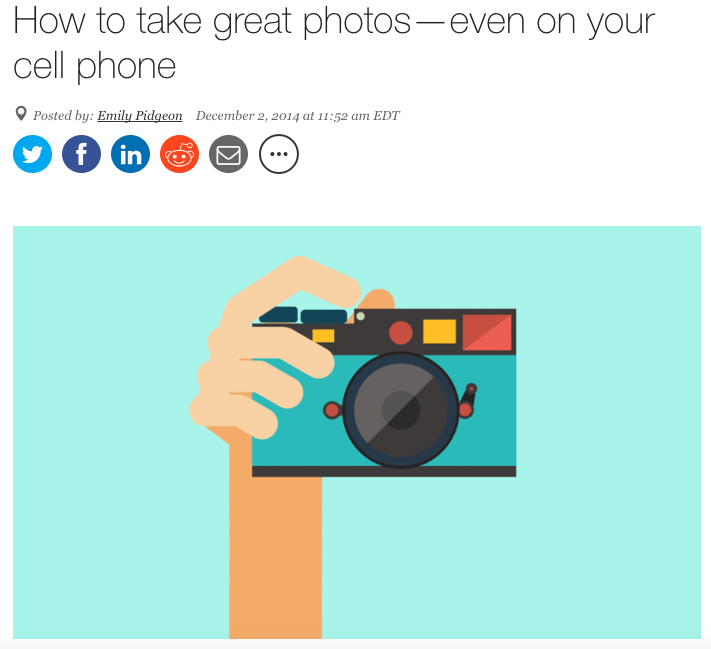 Here are a few key tips (check out the entire article to collect them all):

*Fiction and nonfiction, if you can.

Books give you a good sense of the atmosphere of a place, the people you may encounter … Of course, people can’t be chalked up to imaginary situations and characteristics because that’s just stereotyping.

In the wise words of writer Chimamanda Ngozi Adichie (TED Talk: The danger of a single story):

It helps to learn about the people and the customs of a place so you don’t go charging in there acting like you’ve just dropped into a different planet. If you’re looking for a place to start, here’s 196 fictional novel recommendations (one from each country in the world). 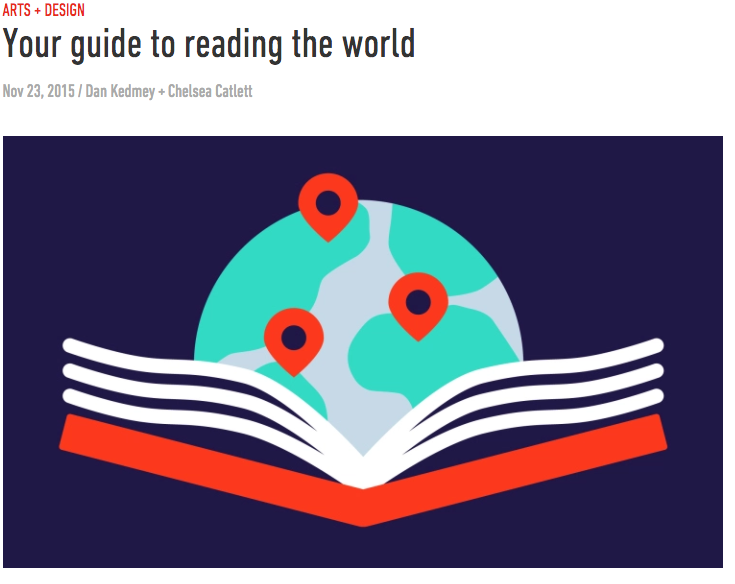 4. Learn some of the language

It always useful to know at least a few words to help you get around. Like a bad friend, you don’t want to always drop into a place only to eat all the good food, find a comfy place to sleep and leave a few days later with barely a word exchanged.

Here’s a simplified list from McWhorter’s talk (but watch the whole thing for all the language-lovin’):

If you need a little more motivation to sign up for a class, download an app, or leaf through an translation dictionary, check out the playlist below for TED Talks that’ll inspire you to learn a new language. 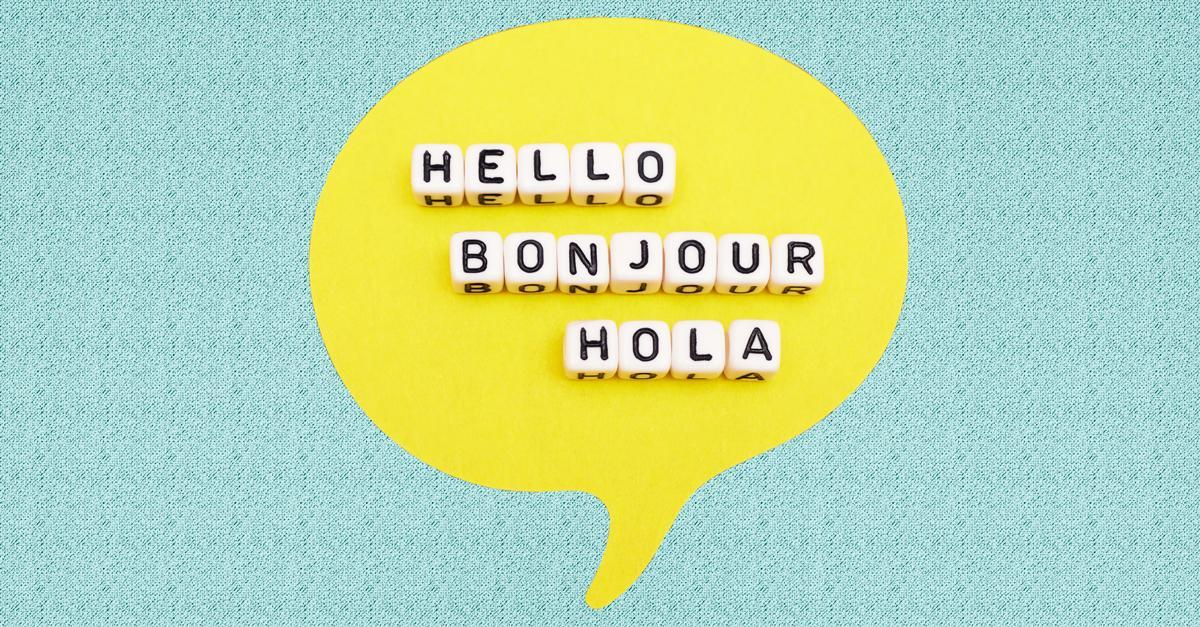 5. Understand where you come from

What does it mean to be from a place? For some, the answer is straight-forward and obvious. For others, the question isn’t as simple as it sounds. A thought experiment for yourself, as well as others you encounter while traveling — perhaps over beers or a card game — is to ask, “Where are you a local?” instead of “Where are you from?”

Taiye Selasi suggests an examination of life basics, which she calls the three “R’s”:

“Take a piece of paper and put those three words on top of three columns, then try to fill those columns as honestly as you can,” Selasi says. “A very different picture of your life in local context, of your identity as a set of experiences, may emerge.”

Need a more in-depth exploration of what it means to be a thoughtful traveler? Or if you’re ready to set off on an adventure, but not quite sure where, check out these TED Talks to watch when you’re in the mood for adventure and this great list of talks to give you wanderlust.