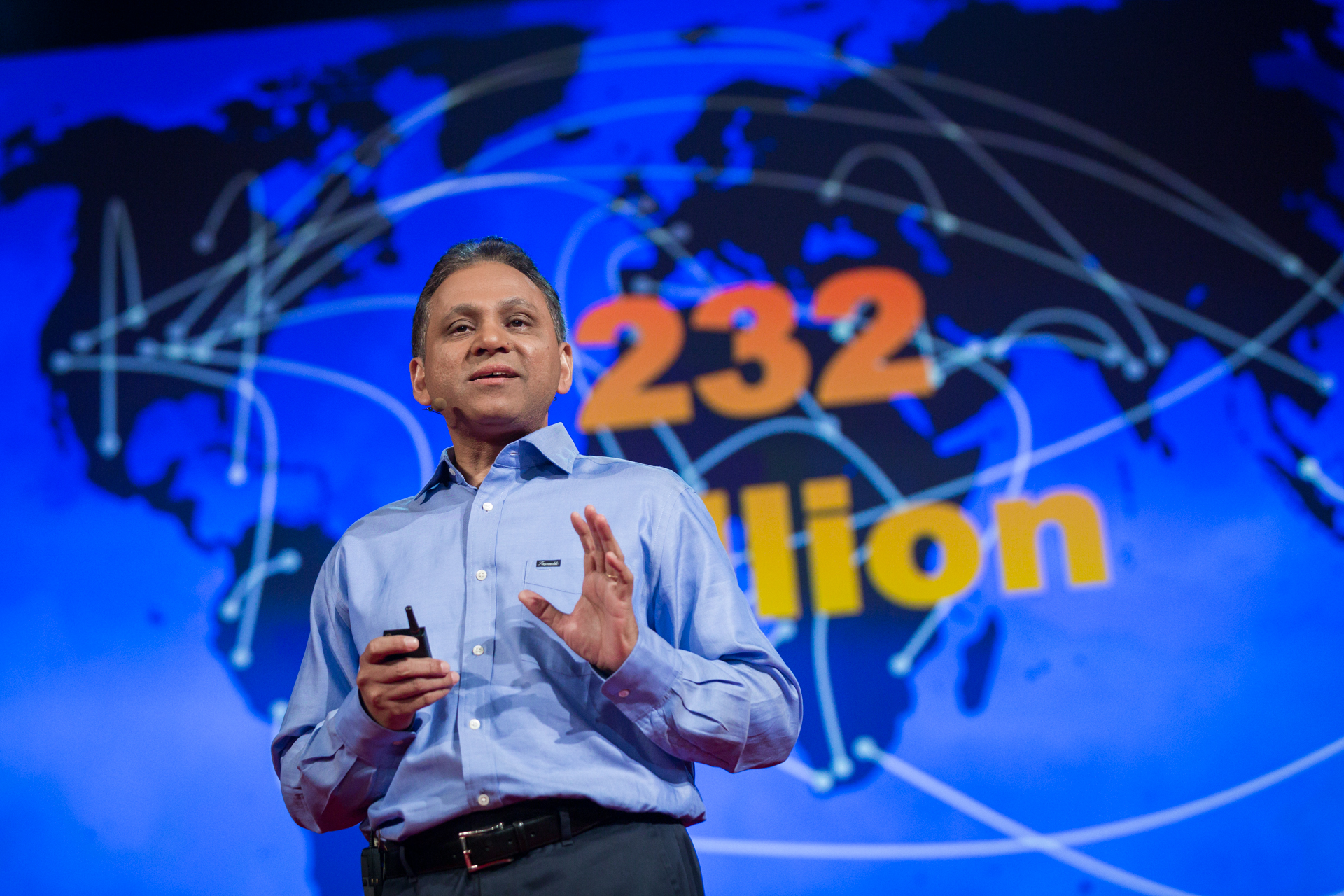 Growing up in a small village in India’s Orissa region, Dilip Ratha dreamed of becoming a poet. With only $20 in his pocket, he crossed two oceans and moved to the United States to study and is now an economist at the World Bank. But he always saved up money to send back to his father and brother.

His story is not unique. In fact, there are 232 million international migrants across the globe. In 2013, international migrants sent $413 billion home to their families and friends — a huge sum compared to the $135 billion sent in foreign aid that same year. An individual migrant might send $200 home each month, but these payments can have huge impacts on economies and people.

Remittances are “dollars wrapped with care” – they fund education, healthcare, business investments, surgery, weddings, and — too often — funerals that their senders can’t attend. As one of the most stable sources of money, according to Ratha, they act like insurance: unlike private investment money, the funds actually increase with signs of economic troubles ahead. Unlike development aid money, money sent home reaches the poor directly, often with business advice from family members. In Nepal, poverty declined from 42% to 31% between 1995 and 2005 – which, Ratha argues, is due in large part to the impact of these payments.

But according to economist, the incredible promise of remittances is hampered by the exorbitant costs of sending money internationally. On average, migrants must pay money transfer fees around 8%. To send money to Africa, the fees are higher – around 12%, while within Africa it can be 20%. And then there’s Venezuela, where remittance fees can reach 90% (which means, Ratha suggests, that most money comes into the country in suitcases). To further increase costs, often, the only place where poor people can receive money is the local post office, where exclusive partnerships with money transfer businesses can lead to monopolistic practices and price hikes.

There are cheaper and more efficient alternatives, however. In Kenya, MPesa allows people to send money for 60 cents per transaction. In the US, Directo a Mexico will send money for 88 cents per remittance. These cheaper options are not available globally, however, due to fears of money laundering in places like Somalia — though Ratha says there is little evidence to support this connection. “Remittances are the lifeblood of Somalia,” he says. “The right hand is giving lots of aid, while left hand is cutting off that lifeblood through regulation.”

Despite the challenges, remittances offer incredible potential for economic development and social change, and present a targeted way to help those who need it the most. “Remittances empower people,” says Ratha. “We must do all we can to make remittances safer and cheaper. It can be done…I want to help them break free of the cycle of poverty.”