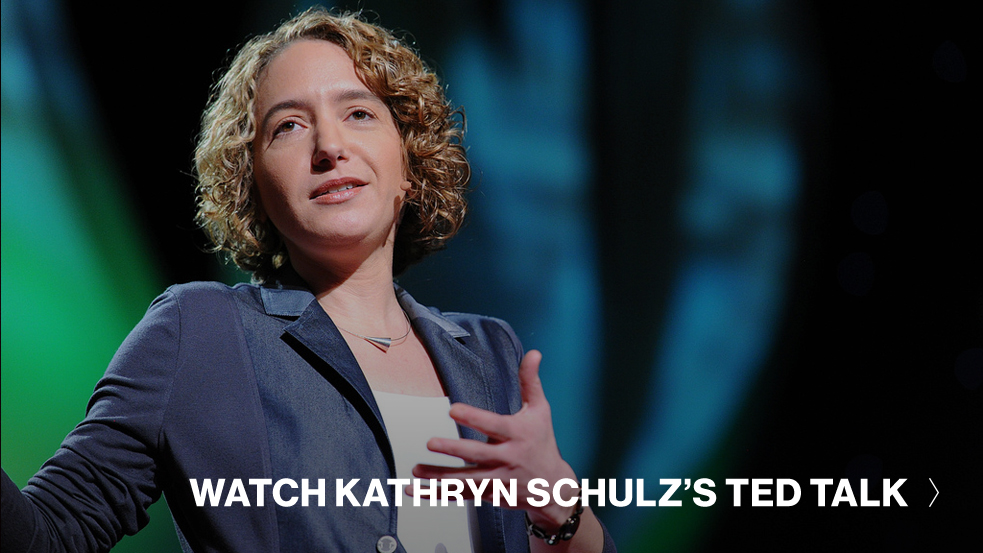 The TED community has been moving-and-shaking as usual. Below, some newsy highlights.

What you don’t know about ‘no.’ If your friend is getting ready for a job interview and asks, “Do I look good in this?,” and you answer, “No, totally!,” should they change or stride confidently out the door? This week, Kathryn Schulz writes in The New Yorker about how “no,” a born-and-bred negative, has become a positive. Schulz says, “‘No, definitely.’ ‘No, exactly.’ ‘No, yes.’ These curious uses turn ‘no’ into a kind of contranym: a word that can function as its own opposite.” The rule? ‘No’ cannot mean ‘yes’ on its own. (Watch Kathryn’s TED Talk, “On being wrong.”)

Liberia after Ebola. Chikwe Ihekweazu, a member of the inaugural class of TED Fellows, shares an insider’s take on how Liberia’s citizens are navigating life after Ebola via CNN.com. During the outbreak, media attention focused on the efforts of international doctors and volunteers, but there were also countless Liberians who tirelessly walked door-to-door, encouraging the sick to seek help and offering life-saving advice, he says. Now, Monrovia, the capital, is bustling again—with a sense of unity. “Out of this crisis, must emerge a new country,” he writes. (Read about Chikwe’s Q&A on the Ebola crisis at TEDGlobal 2014.)

Coral caught in the act. It took decades to catch pillar coral red-handed, doing what scientists knew it had to: mating. Last month, NPR’s Morning Edition asked TED Fellow Kristen Marhaver why it took scientists so long to document this. Most coral reproduces by ejecting clouds of sperm and eggs into the open ocean, says Marhaver, but scientists were perpetually 30 minutes late in observing pillar coral do this. She recalls the moment she and her team were able to catch pillar coral during that special moment: “It’s beautiful to see.” (Read Kristen’s essay, “A day in the life of baby coral.”)

There’s no place like home. On March 20, Pharrell Williams welcomed 1,700 children to the United Nations for the International Day of Happiness, an event designed to “spread happiness and drive action to fight climate change.” Williams introduced special guest Sylvia Earle, a TED Prize winner, with the words, “We have to transition from climate change to climate action.” Earle followed up with rousing words of her own. “If you think there’s no solution to the problems, you don’t even try to fix things,” she said. “But if you have a vision of a better place – what do you want the world to be? – then set about making it happen.” (Watch Sylvia’s TED Talk, “My wish: Protect our oceans.”) 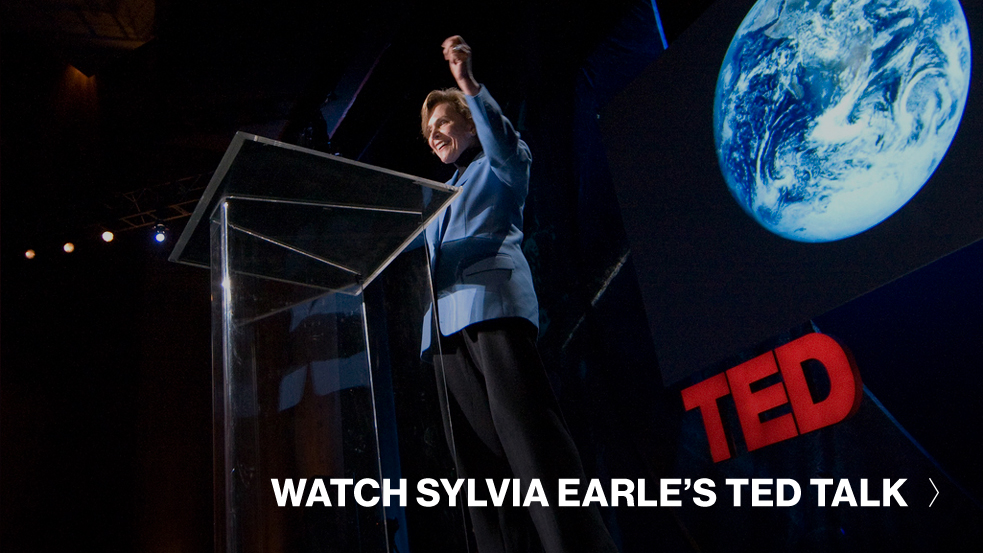 Love across class. Friendship happens across all kinds of barrier. In a short story in the latest issue of The New Yorker, Chimamanda Ngozi Adichie spins a tale about a young boy in Nigeria whose parents are wealthy professors, the kind that hover while also being notably detached. The boy forges a close bond with his family’s houseboy. As they connect over their love of Bruce Lee and kung fu, the two silently navigate the possibility of such a friendship in a reality that is harshly separated by class. (Watch Chimamanda’s TED Talk, “The danger of a single story.”)

An app to combat counterfeit medicine. In Ghana, authorities estimate that about a third of all medications on the market are counterfeit. They look like the real thing — but they simply aren’t. Last month, the BBC piece highlighted TED Fellow Bright Simons and his mobile app, M-Pedigree, which helps verify drugs. A consumer scratches the packaging to reveal a code, which they then text to a toll-free number. “[It] allows the consumer, when they buy the medicine, to confirm if that pack of medicine — that single pack of medicine that they are holding — is genuine.” (Read more about Bright.)

How to (really) fix problems. At the Lincoln Memorial in the 1980s, park services workers thought their stonework was deteriorating because of high-power sprays for cleaning bird poop. But when bird nets interfered with visitors’ views, they had to look further down the food chain — to the midges at the memorial, which were attracting spiders, which were ultimately attracting birds. The solution: adjusting the floodlights to deter the midges from loitering. In an article for The Spectator, Rory Sutherland encourages this type of indirect thinking. As we continue to solve the obvious issues, “The world’s problems … will get weirder,” he says. Thinking this way could help prevent unintended consequences of increasingly esoteric solutions — like cockpit doors that lock out terrorists, but that also prevent a pilot from regaining control. (Watch Rory’s TED Talk, “Sweat the small stuff.”)