Why there are still so few women at the top. Leanin.org, the organization created by Facebook COO Sheryl Sandberg to help empower women, released its second annual Women in the Workplace report. The news is not good: Women have less access to senior leadership (even though sponsorship by senior leaders is seen as critical to career advancement); women negotiate as often as men for a promotion or increased compensation but receive more pushback; and women are less likely than men to receive feedback when they ask for it. Conducted with the consulting firm McKinsey & Company, the report is based on pipeline data and a survey of HR practices from 132 companies, employing a combined total of 4.6 million Americans, as well as the responses of 34,000 employees to a survey on gender, job satisfaction, ambition and work-life issues. (Watch Sheryl’s TED Talk) 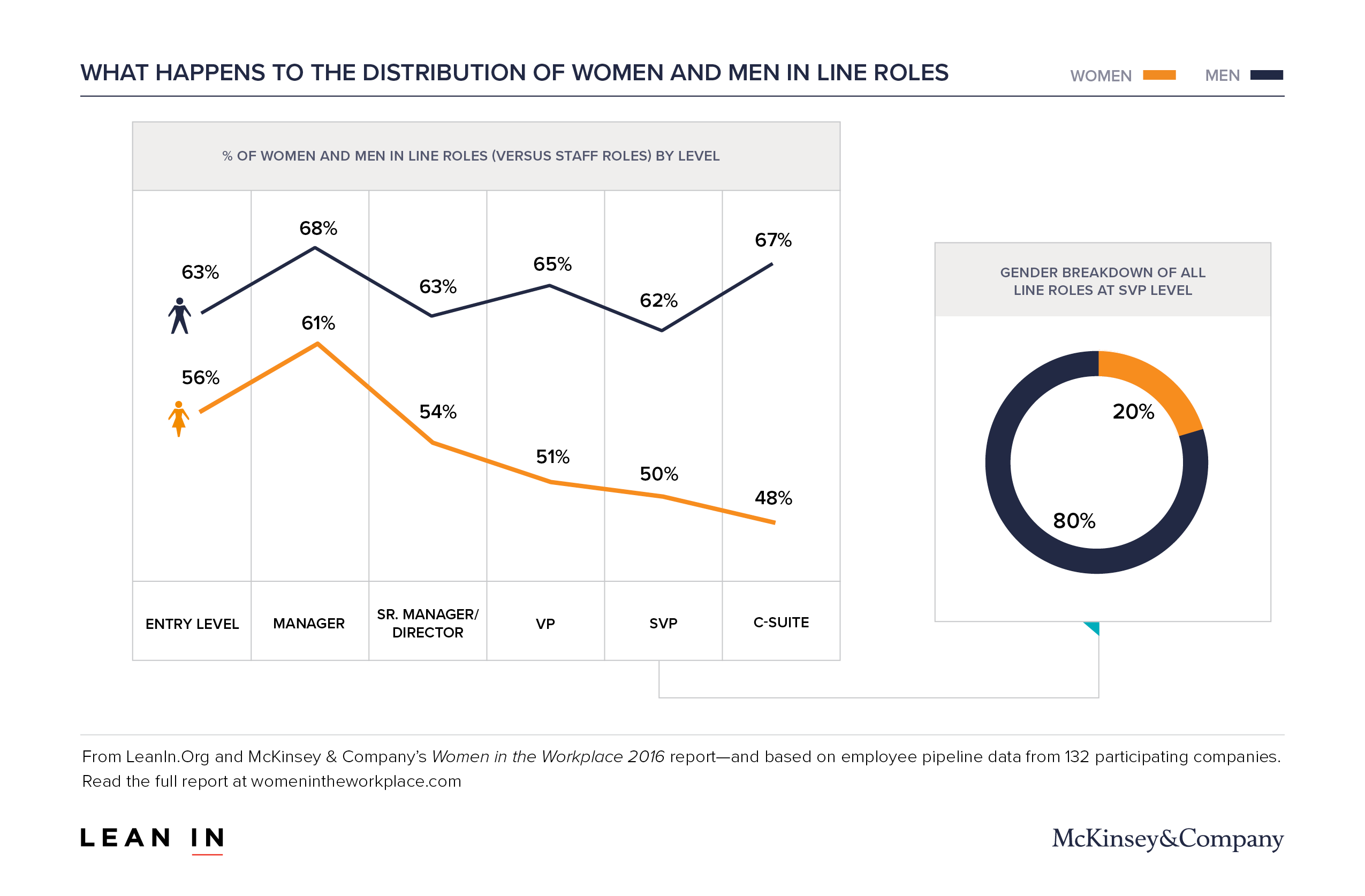 How anonymous companies find loopholes in London’s alternative stock market. London’s Alternative Investment Market (AIM) is known for loose regulations and brokers with conflicts of interest — which means that suspicious companies sometimes slip by. On BBC Radio’s “File on 4,” small shareholders explained how they lost money on AIM after investing in foreign companies that then de-listed and disappeared. What’s worse is that many of these companies are closer to home than investors realize. One example: British cricketer Phil Edmonds’ company, Sable Mining. Global Witness, the watchdog organization started by TED Prize winner Charmian Gooch, investigated Sable Mining, and uncovered anonymous offshore accounts, bribes to Liberian officials and shady business practices. Global Witness warns that self-regulated markets like AIM allow companies like Sable Mining to hurt small shareholders and businesses. According to Global Witness, anonymous companies should raise flags for everyone, including AIM, and stricter regulations should be put in place to protect investments. (Watch Charmian’s TED Prize Talk)

A new definition of ‘better off.’ “We live in tenuous times. In fact, for the first time in American history, the majority of parents do not think that their kids will be better off than they were. This is true of rich and poor, men and women,” says Courtney Martin in her talk at TED2016. But rather than a doomsday message, Martin’s is a call to reimagine. In her TED talk and her new book The New Better Off, released on September 13, Martin asks readers to redefine “better off” and imagine a new American Dream, one that reevaluates how we think we should live, work, celebrate, and mourn. (Watch Courtney’s TED Talk and read an excerpt from the book on our Ideas blog)

New insight on CRISPR enzyme C2c2. Scientists have known about CRISPR enzyme C2c2 for a few months, but research published in Nature by Jennifer Doudna and colleagues has added a new layer to our understanding of the system, which targets RNA instead of DNA. While it was previously thought that C2c2 had only one RNA cleaving function, the researchers showed that it actually has two. One allows C2c2 to cut its RNA target and the other allows it to process its guiding CRISPR RNA. (Watch Jennifer’s TED Talk)

The race to 2020. While Christiana Figueres is no longer Executive-Secretary of the UN Framework Convention on Climate Change, it doesn’t mean that her fight to save the planet is over. Figueres is now at the helm of Mission 2020, a collaborative venture with the ambitious aim to surpass the goals of the Paris climate agreement and bring global emissions into decline by 2020. The group will work with stakeholders to unite the public and private sector in order to deliver a net-zero emissions pathway. (Watch Christiana’s TED Talk)