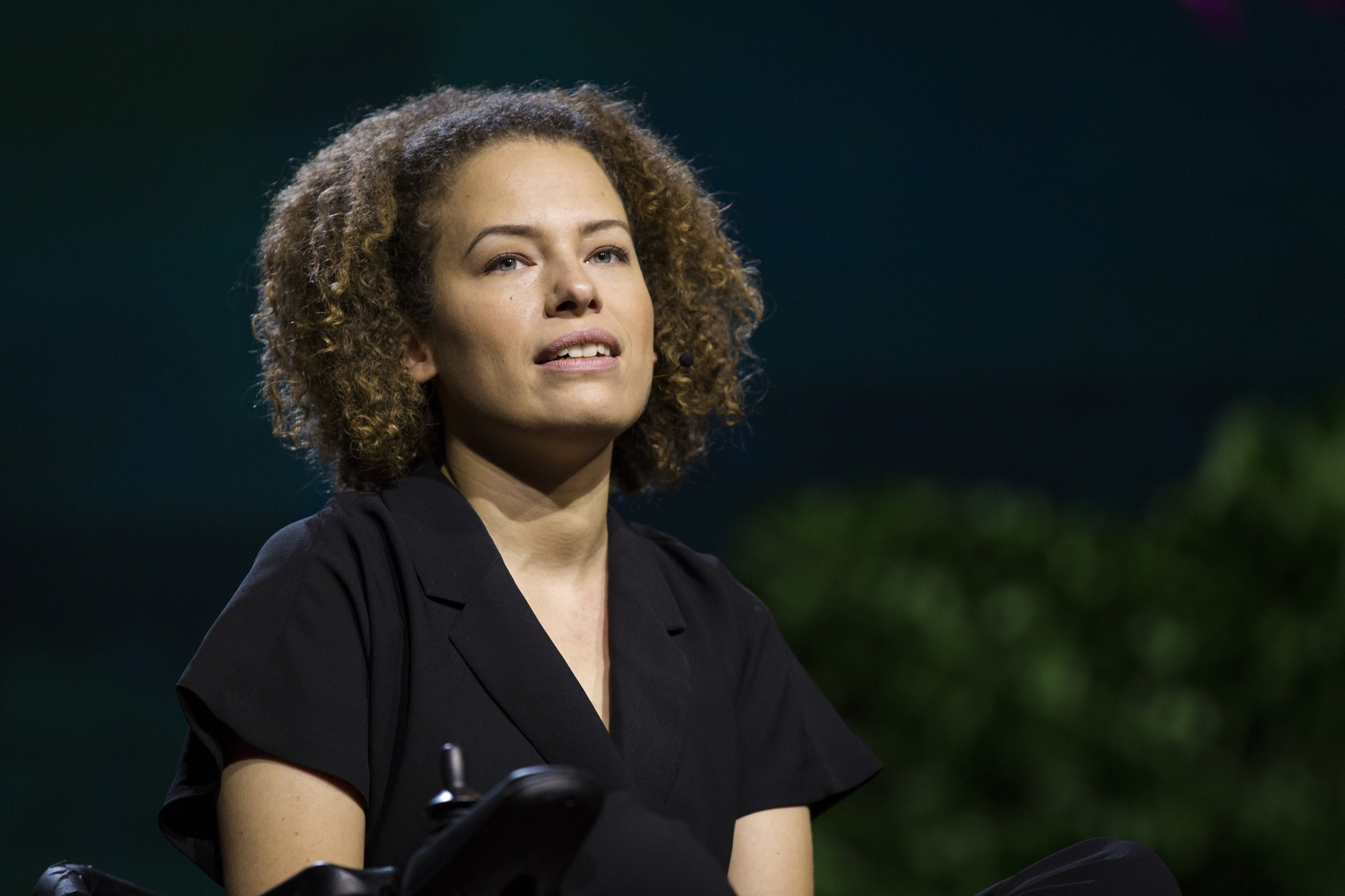 TED Fellow Jen Brea was diagnosed with myalgic encephalomyelitis, or chronic fatigue syndrome … and was told that her symptoms were caused by something all in her head. She’s fighting back. Photo by Ryan Lash/TED.

Imagining a distinct border between mind and body has been a useful rule of thumb since Enlightenment philosophers dreamt it up centuries ago. It’s been particularly useful for modern medicine which has focused its scientific eye on the rational, physical body — and for the most part left the mind with all its mutability and moods to others to cure.

But sometimes, when medicine has come up short in diagnosing mysterious ailments, the response has been to lob the problem over to the other side, and ascribe it to something in the mind. For nearly two millennia, a variety of mysterious ailments suffered by women were chalked up to “hysteria,” a catch-all diagnosis that basically dismissed the symptoms as imaginary.

Sound like something from the middle ages? It’s still happening. Just ask Jennifer Brea, who in 2011 was pursuing a PhD in political science at Harvard when she came down with a sharp fever, which afterward gave way to a number of strange bodily symptoms — crippling exhaustion, hypersensitivity to sound, burning sensations and more. Doctor after doctor told her she was physically fine; tests found nothing amiss. When a neurologist told her she had conversion disorder and chalked her pain up to repressed trauma, Brea’s health only spiraled downhill more. Soon she was bedridden and almost unable to move. Not buying the conversion idea, Brea started doing her own digging online, finding a whole population of millions of people with similar symptoms who had been diagnosed with chronic fatigue syndrome, an widespread phenomenon that is poorly understood and badly under-researched. (Given popular perceptions that CFS is a “made-up” condition, Brea uses the more specific — if harder to pronounce — myalgic encephalomyeltis, or ME.)

Her five-year journey through the illness, which affects two to three times as many women as men, has been no day in the park. But Brea has found purpose in connecting with others with the disease, working as an activist to raise visibility and spur research about ME and being her own doctor to ferret out new or unexplored treatments. In the last two years, she has also taken on making a documentary, Canary in a Coal Mine, about people living with the crushing weight of the disease, scheduled to be released next year.

“We know that our bodies can have psychosomatic reactions — we know that stress can play a role in virtually any disease,” says Brea. “But psychiatry has too often become the place where medicine shunts illnesses that doctors cannot diagnose or that science does not yet understand.”

Brea’s struggle to be heard and taken seriously in the face of so much exhaustion and pain are inspiring. But more inspiring is her desire to keep digging and probing with so much uncertainty around the condition and so little willingness within the medical industry to address the problem. Brea’s fight to keep asking questions when there are no easy answers sends a powerful message that medicine needs to own up to its failings and admit they are stumped. “’I don’t know’ is a beautiful thing,” says Brea in her TED Talk. “‘I don’t know’ is where discovery starts.”