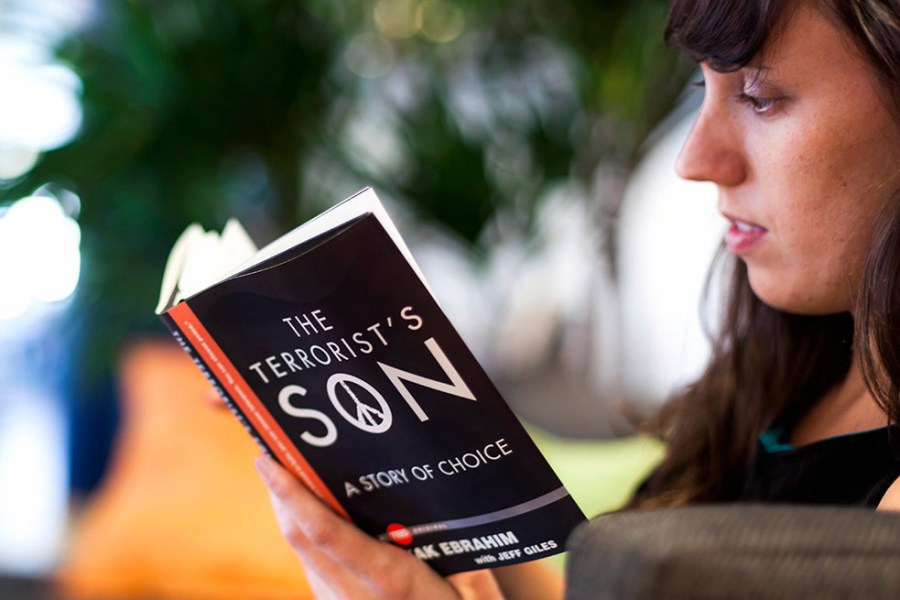 The Terrorist’s Son: A great read for both adults and teenagers. Photo: Sacha Vega/TED

Zak Ebrahim’s The Terrorist’s Son has won an American Library Association award. The memoir — which became the first TED Book in print in September — was named a recipient of the Alex Award today. A coveted honor, the Alex Award is given to the 10 best adult books of the year that also appeal to young-adult readers.

The Terrorist’s Son tells Ebrahim’s unusual life story — his father was involved in planning the 1993 bombing of the World Trade Center, and actively taught his son to hate. In the wake of his father’s conviction, Ebrahim was forced to constantly move and was often bullied, an experience that helped him choose his own path — one of tolerance and empathy.

To Ebrahim, it is especially meaningful that this award was given for appealing to young readers, as that was an audience he very much wanted to reach.  “One of the greatest hopes I had in telling my story was to show young people that no matter what hardships you face there is light at the end of the tunnel,” he says.  “We have the power to change our paths for the better — to learn from the hardships we face and come out of the darkness feeling confident and hopeful for the future.”

Since his book was published in September 2014, terrorism has continued to echo throughout the world. Ebrahim hopes his book gives people a different lens for viewing the headlines. “Another one of my main motivations for this book was to give people insight into what it is like for the families of those who commit terrible acts of violence in the name of their ideology,” he says. “Often these families are completely devastated — not only by the loss of a parent, child, brother or sister, but also from the ostracizing that often comes from the communities around them. I hope this book gives voice to those who cannot speak.”

And he also hopes that The Terrorist’s Son will continue to illuminate the way forward. “The only truly effective way of reducing extremism is not to kill those already radicalized but to prevent people from becoming radicalized in the first place,” he says. 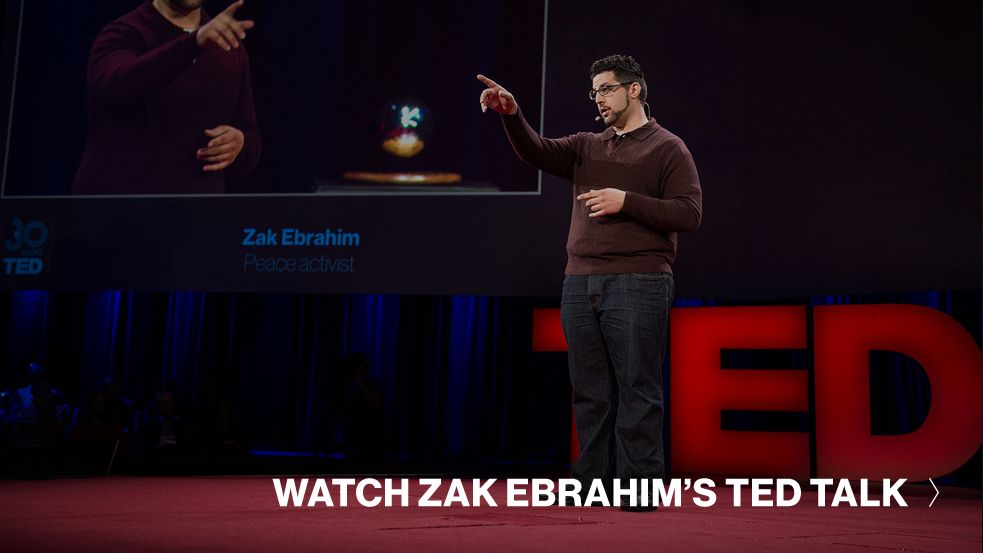