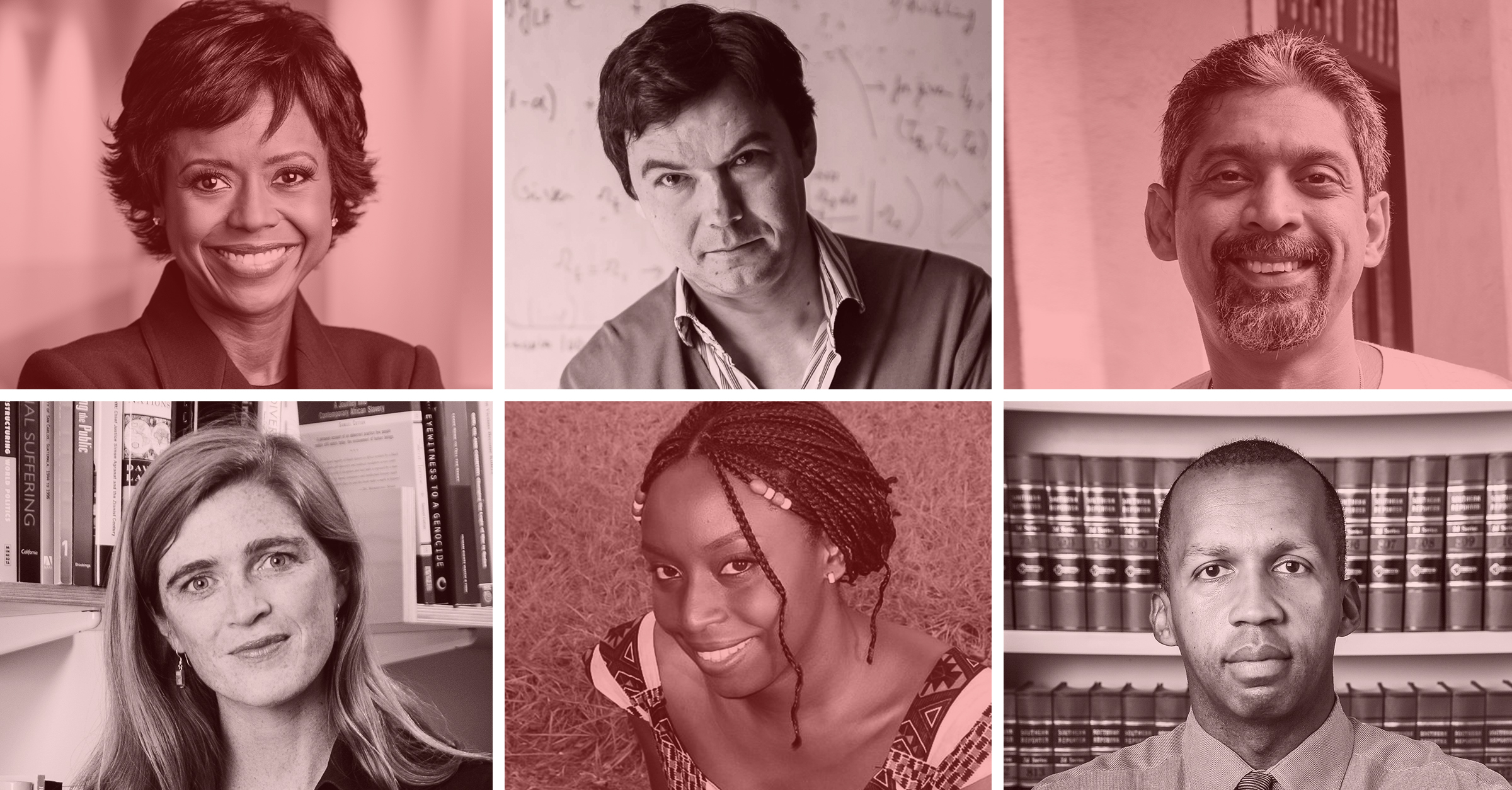 As we perused the Time 100 today, the magazine’s annual list of the 100 most influential people of the year, we couldn’t help but notice many familiar faces. Among those included for 2015: investment expert Mellody Hobson, public interest lawyer Bryan Stevenson, novelist Chimamanda Ngozi Adichie, political scientist Samantha Power, economist Thomas Piketty and mental healthcare advocate Vikram Patel. Below, watch the TED Talks from these fascinating people.

Mellody Hobson on why race can no longer be the “conversational third rail” in the workplace:

Chimamanda Ngozi Adichie on why a single narrative never gives the full story:

Samantha Power on a UN diplomat who walked a thin moral line:

Thomas Piketty on how economic inequality is getting worse:

And Vikram Patel on how to provide mental health interventions in places where therapists are not available:

But that’s just the start. Below, more community members who appeared in the Time 100: