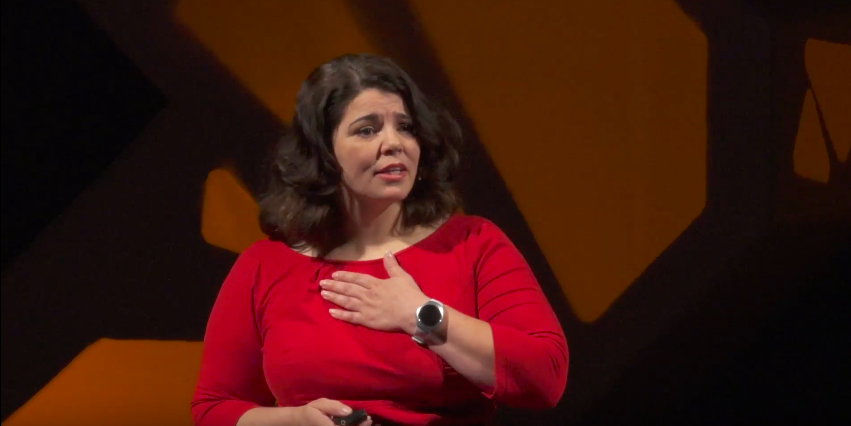 Is there someone in your life with whom you disagree? Has something gone unspoken for a long time that you would like to address? Or maybe you want to have a conversation about the future of our country or something close to home.

This holiday season, have that conversation. Before you stay home to avoid your family because you’re afraid of an argument, consider opening up instead.

Here’s all it takes:

1. Reach out to them and invite them to meet for a conversation.

2. Read through the suggestions below to help make this conversation a good one.

4 tips for having a good conversation about politics

1. Don’t try to educate anyone or change minds. It’s really hard to change someone’s mind. In fact, it’s incredibly difficult just to change your own mind. We almost never do it. We are all victims of the backfire effect. Multiple studies have shown that if we believe something and someone shows us actual evidence that refutes our belief, that proves it wrong, our belief grows stronger. In other words, seeing evidence and facts that go against what we think backfires. Don’t bother. Just enter the conversation intending to learn something, not to teach.

2. Don’t pre-judge. We are programmed to believe that people are pundits. We think that if someone supports Bernie Sanders, we’re going to agree or disagree with everything they say. People are complicated and nuanced. That’s what makes them so damn interesting. Don’t assume they’re your enemy. You may disagree on nuclear policy, but totally agree on health care. You may disagree on almost everything, but both think dogs rule. Be open to another person’s ideas. As Carl Sagan said in his Baloney Detection Kit, “Try not to get overly attached to a hypothesis just because it’s yours.”

4. Stick it out. Don’t throw up your hands and say, this is pointless. Don’t walk off in a huff. I can tell you now that it’s not fun to listen to someone say things we disagree with. It’s upsetting. It can get your blood boiling. But take a breath, think before you respond, and stay in there.

I promise you, we can talk to people who disagree with us and we must. I think this election has shown that our nation has been in denial about a lot of underlying forces for a long time, and I hope we can find a way to grapple with the truth, instead of discounting facts and embracing what proves us right.

I hope we can start to have the tough conversations that we’ve avoided for too long now.