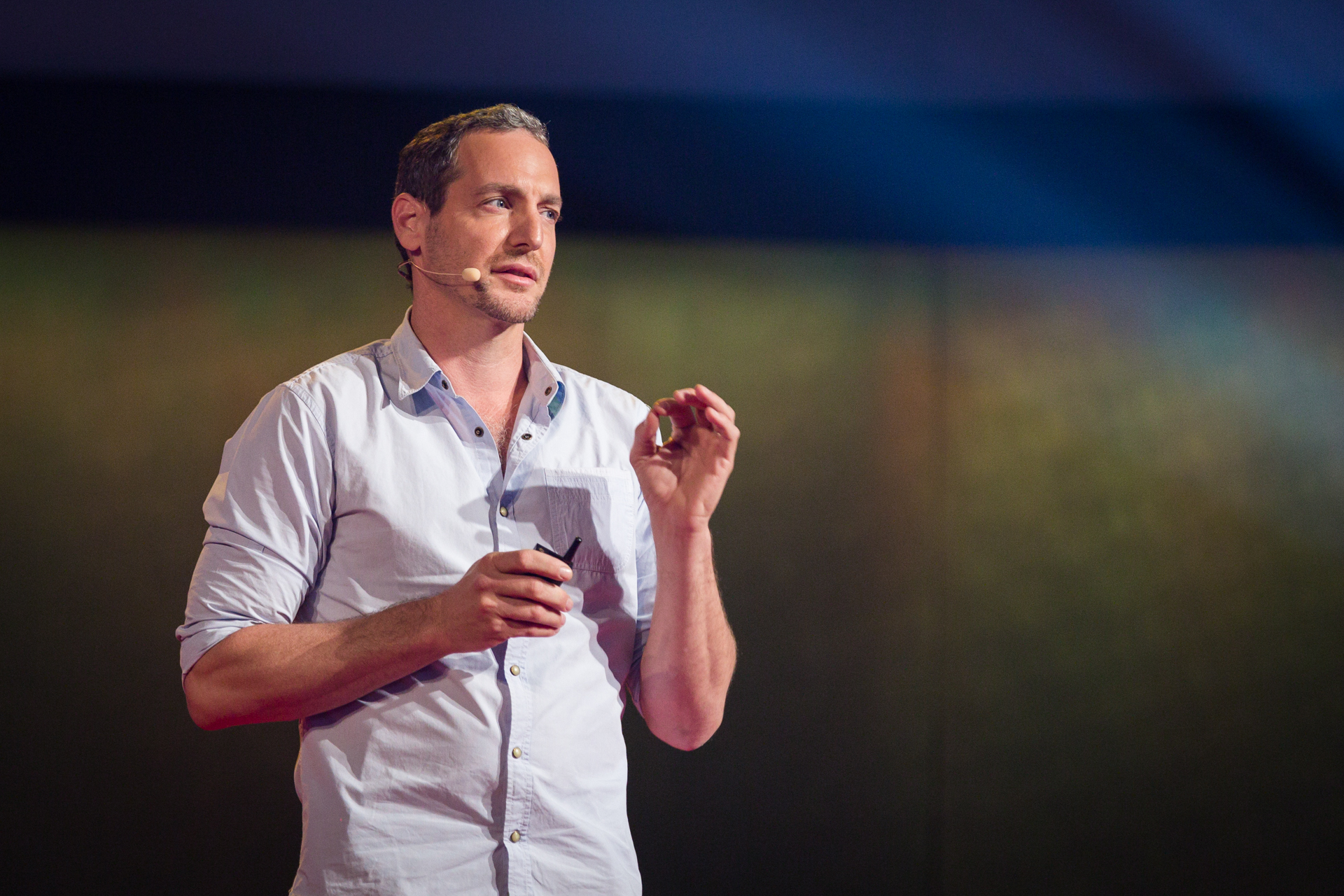 Human-rights activist Oren Yakobovich encourages the recording of human rights abuses to expose them to worldwide scrutiny. He founded the organization Videre, which is short for the Latin phrase “videre est credere” — to see is to believe.

Yakobovich wasn’t always a pacifist. As a child, his heart’s desire was to become an Israeli soldier. He joined IDF just after the first intifada, served in one of the toughest units and became an officer. He had soldiers under his command and the biggest gun in his platoon. Then he started serving in the West Bank. “I didn’t like what I saw,” says Yakobovich. “It took me a while, but eventually I refused to serve in the West Bank and had to spend time in jail. And I kept thinking, I need people to know. I need them to see what the reality in the West Bank looks like. People who are suffering need to be able to tell their own stories. We need Palestinians to be able to tell their own stories, not journalists or filmmakers who are outside of the situation.”

Yakobovich joined the Israeli organization B’Tselem and trained 100 families in the West Bank in camera use. They started getting some very disturbing images back, showing settlers and soldiers abusing Palestinian families. “Two clips, both broadcast in Israel, created a massive debate,” he says. “In one, settlers approached a Palestinian family working the land, saying they had to leave, and when the family refused, beat the family with sticks… In another, at a demonstration in the West Bank, a soldier shot a bound and blindfolded protester in the foot with a rubber bullet. Not all settlers and soldiers are like this, of course. It’s a tiny minority, but they have to be brought to justice.” This footage, and the debate it caused, reduced the number of violent attacks in the West Bank.

After this success, Yakobovich thought: how can I take the same methodology to other places in the world? In a world where less than half the world has access to the Internet, and 3 billion people are consuming censored news, how can we make sure real people’s stories get told? Since pulling out a phone or camera will get you killed in some areas of the world, he and his colleagues decided to take the operation undercover and use mostly hidden cameras. His work today is all about helping people tell those stories — and creating new ways to keep people safe while they’re filming through the use of custom technology.

Four lessons Yakobovich has learned from his work with Videre:
1) Engage with communities in rural areas. We need to understand which images are not making it out of there, and help people document those stories.
2) Enable people to film in a safe way. Security has to be the priority, and feeling secure starts way before turning the camera on. There has to be a backup plan if something goes wrong, and everything has to be in place pre-operation.
3) Verify the clip, or it’s worth nothing. Check metadata. Check road signs, newspapers, maps, occasion dates.
4) Use the images to create positive change. To do that, you have to understand what images are missing to describe the activity on the ground, who is influencing the situation, and when and to whom to release the material. Is your goal to create awareness? To work with decision makers? To give lawyers something they can use as evidence? Above all, the most effective way to create social change is to work within the community.

“I used to carry a big gun. Now I carry this,” says Yakobovich, holding up a tiny camera between two fingers. “It’s a much more powerful, more effective weapon. But we have to use its power wisely. By putting the right images in the right hands at the right time, we can truly create an impact.” 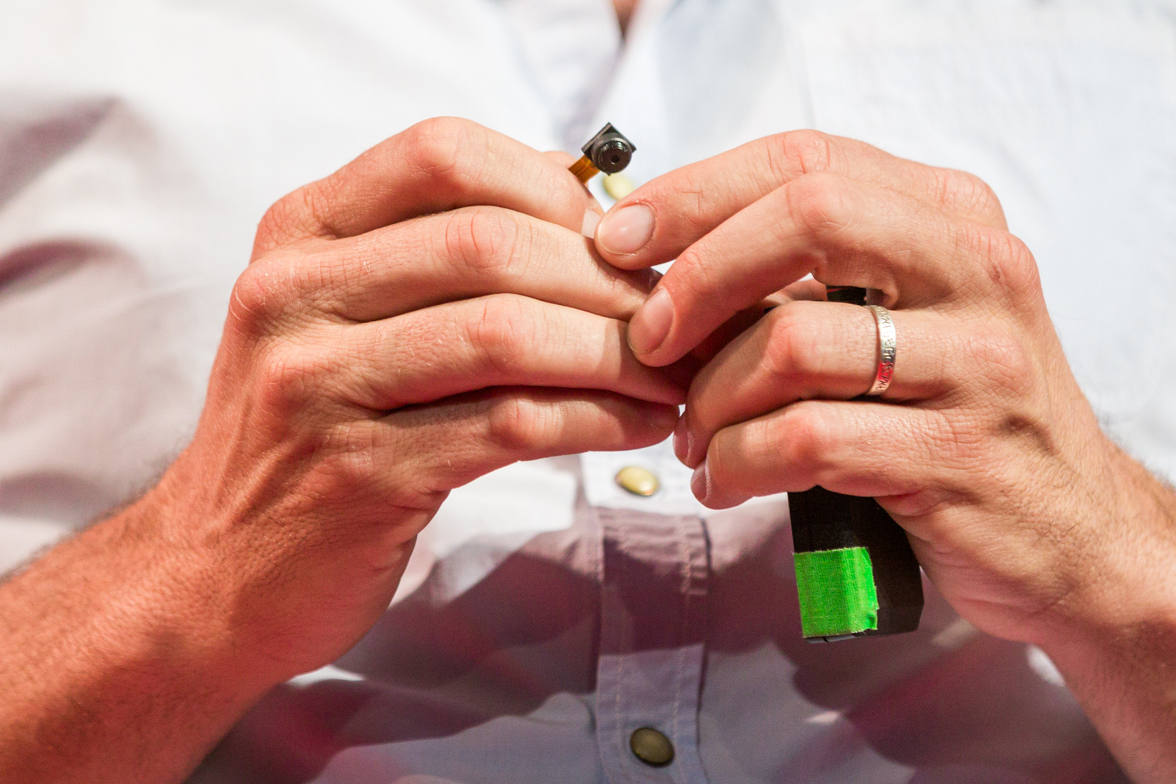 Read more about Oren Yakobovich and Videre in Wired UK.