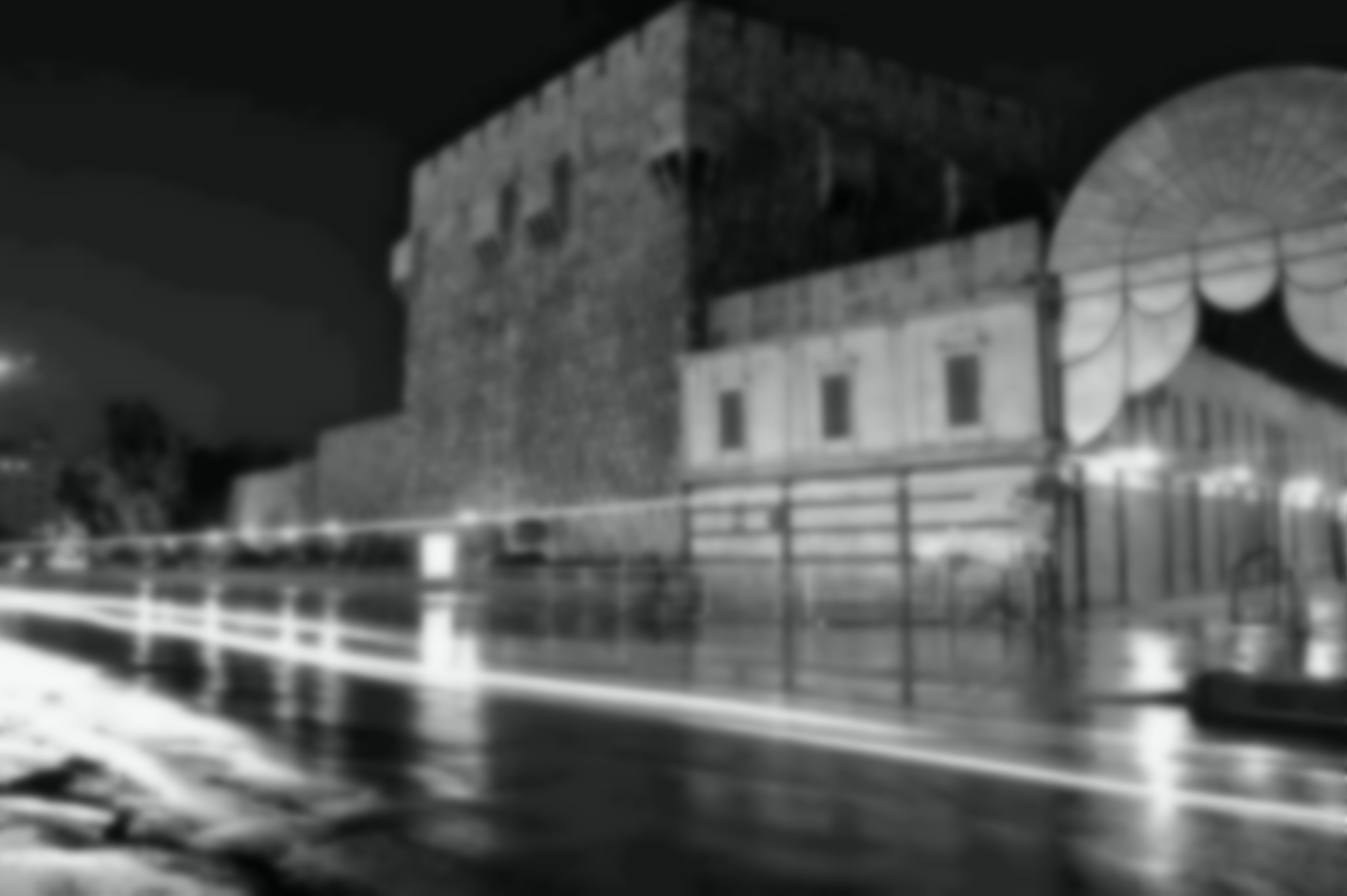 In March, the ongoing conflict in Syria will enter its fifth year. Syrians have lost so much in that time — the Syrian who has not lost their life has lost several years of it because of a destroyed home, a faded business, or a family that has been torn apart by death or separation. But for many Syrians, what’s been lost most of all is any sense of hope.

We are a group of 25 ambitious students at Yarmouk Private University (YPU). We’re between the ages of 20 and 22, we live in Damascus, and we are organizing TEDxYPU for one simple reason: We want to bring a spark of hope to the sadness and difficulty in our country. We know that many Syrians will not be able to join us, and nothing makes us sadder than that, but we want to have a positive impact, no matter how small, on the students who will attend.

Syrian youth have very limited access to opportunities. Young students living in Damascus need inspiration, and our hope is to provide it through talks given and ideas shared. Despite all that has happened in the past five years, we want to continue to seek the best that we can attain. Doing this is not easy. But this is the example that we want to set, the one idea that we want to spread.

We have worked for seven months to organize this event, and we have invited an incredible group of Syrians to speak — our program includes those with a wide range of expertise, from tech leaders to a linguist, a pediatrician, a conductor. We have invited people from our city as well as people from outside Syria who will join us through Skype. This is the first TEDx event to be held at a university in Syria and every day we have new ideas, new thoughts on how to make it even better. We are enthusiastic and excited about our plans, confident that our event will have a positive impact on people’s spirits.

We are Syrians; we have suffered ourselves. But we believe we should create a space for positive action. As are all TEDx events, this is non-political in nature, focusing instead on bringing together communities and hearing ideas percolating at the local level. We want to focus on the human spirit rising up through the devastation here.

As we enter another year of conflict, Syrians cannot keep their futures waiting. We all have suffered. We want to do something positive, for which we ask for the support of every Syrian, especially those who are doing great things outside the country.

We hope that our event will be a message to the world that Syrians still have hope.