First, watch this wonderful new promo for TED’s mobile app — a wander through five countries and communities, linked by a love for great ideas.

TED’s filmmakers asked the help of five TEDx organizers to make a video highlighting TED’s mobile app, the result became something much more: visual evidence that ideas bring people together. 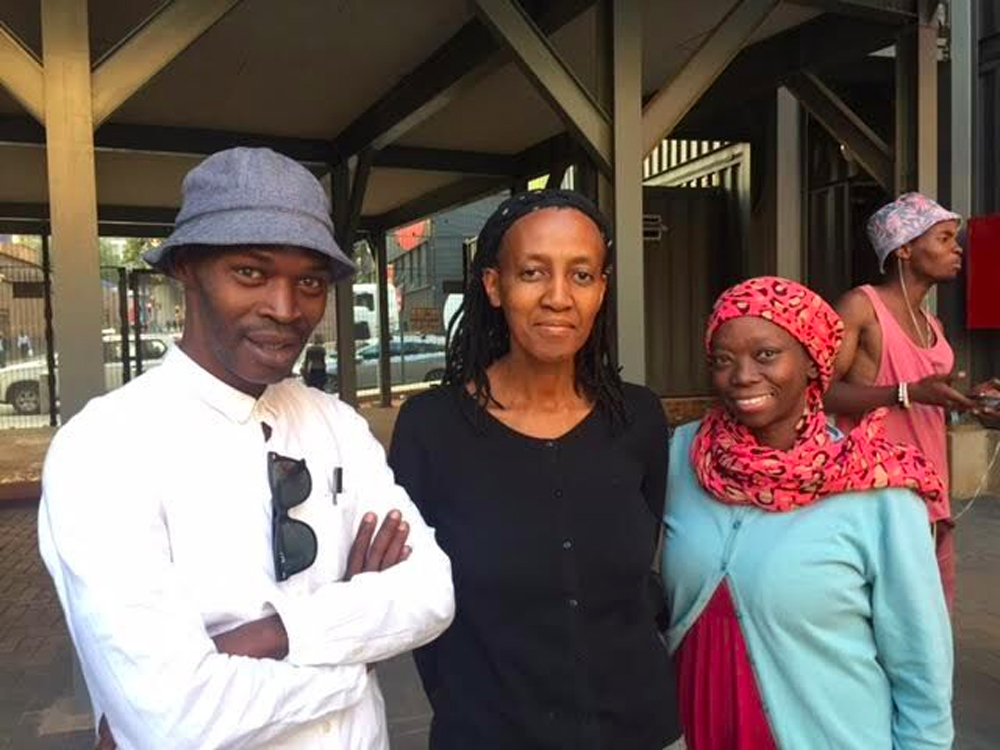 To help make this video for mobile TED Talks, Kelo Kubu from TEDxJohannesburg (center) brought an iPhone to Skateistan, a youth center in Johannesburg, South Africa, uses skateboarding and education for empowerment.

“We wanted to highlight one of our core values — a deep respect for diversity of ideas shared by a global community. And we wanted to express this in both the content of the video as well as the physical production of it,” says Kari Mulholland, the creative director and producer on the project.

To tell this story around the world, they reached out to the TEDx community and found five enthusiastic collaborators: Reza Ghiabi from TEDxTehran, Antonella Broglia from TEDxMadrid, Jon Yeo from TEDxMelbourne, Kelo Kubu from TEDxJohannesburg and Jimmy Tan from TEDxXiguan. And to find a TED Talk that linked these communities together, the team immediately thought of Chimimanda Ngozi Adiche’s TED Talk “The danger of a single story,” which eloquently communicates an idea that resonates across cultures and languages. 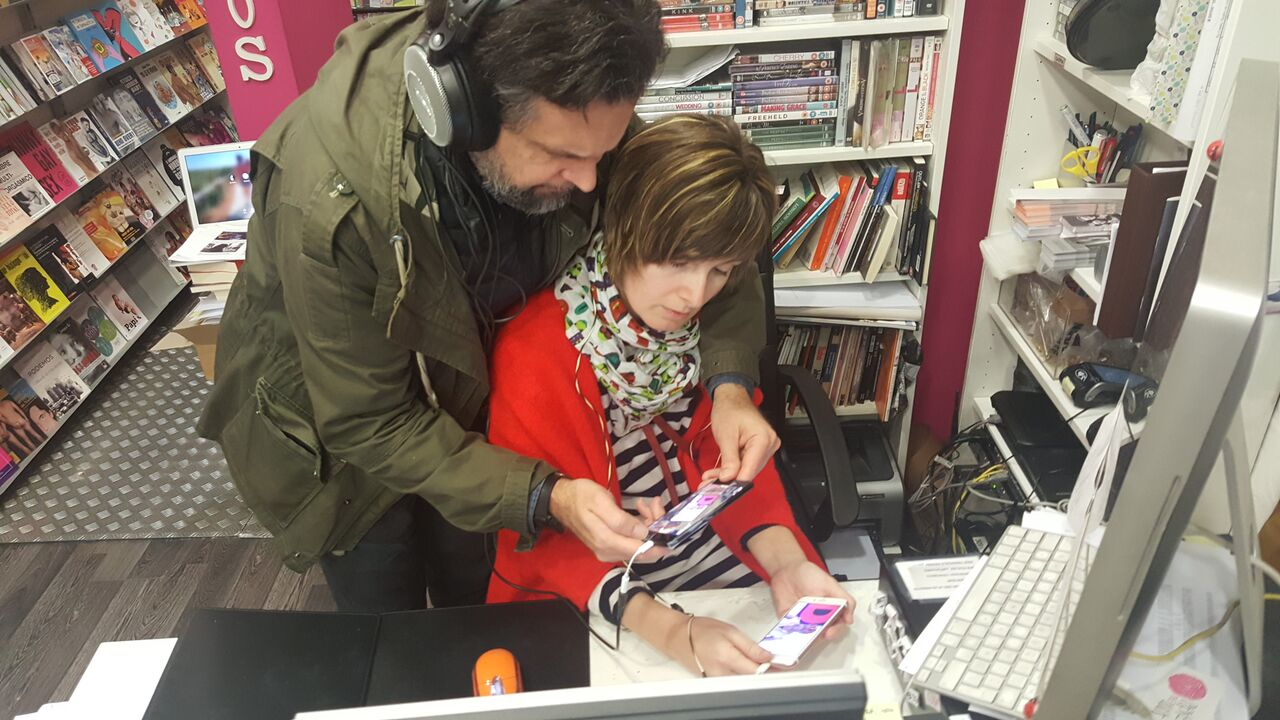 TEDx organizer Antonella Broglia from TEDxMadrid connected filmmakers with the staff at Berkana, one of the most important gay and lesbian bookshops in Madrid.

“We built a visual narrative using iPhones to create a sense of intimacy and continuity between the multiple locations,” Kari says. “We loved the challenge of matching action and framing across all of these cities.”

The TEDx organizers helped Kari and Sheena Ozaki, the production assistant, develop scenes and locations. It was important to capture places that are meaningful to each community, and the local teams used these settings to help tell the story. 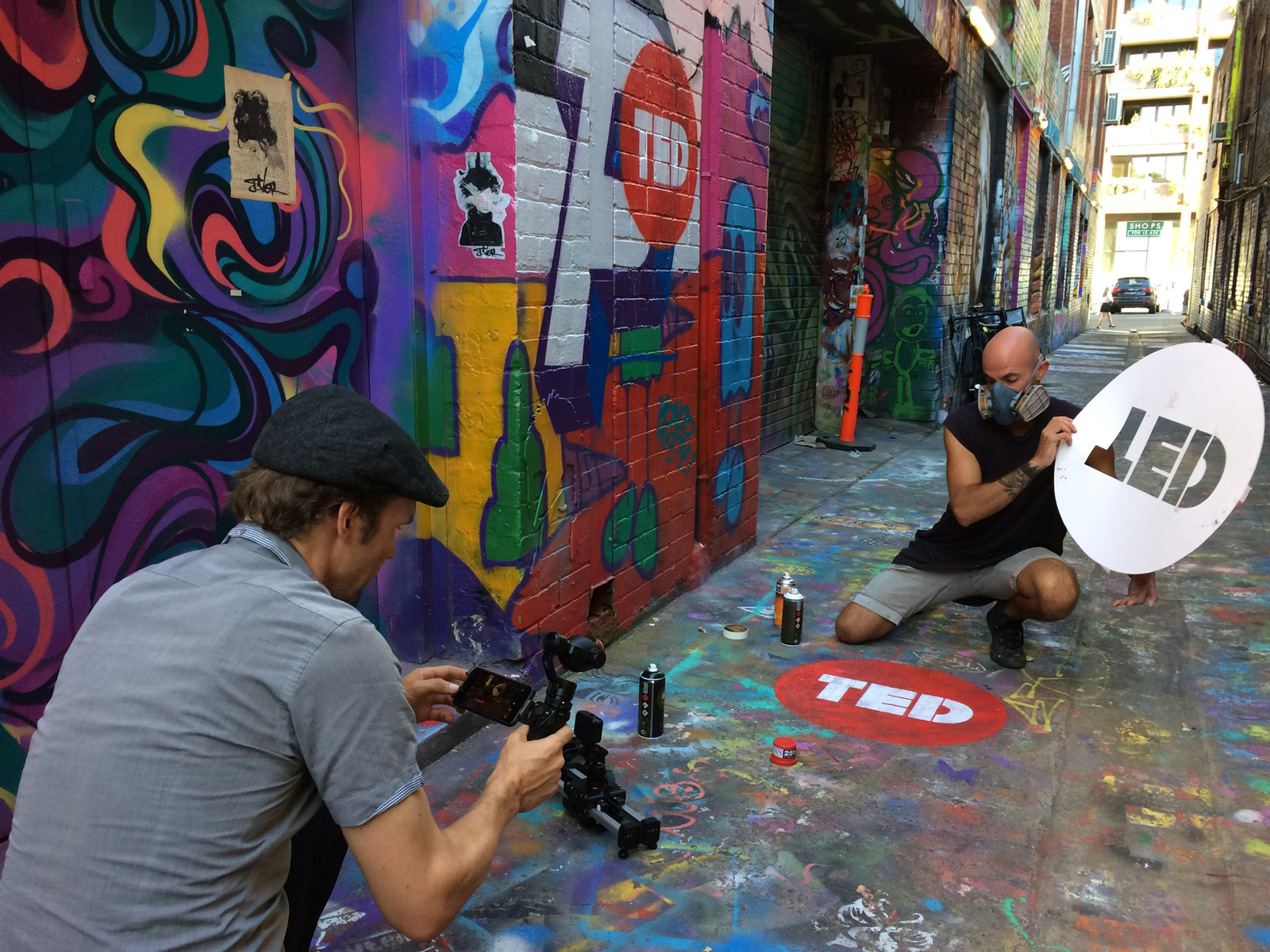 The video also highlights organizations and people involved in these neighborhoods. Skateistan in Johannesburg, South Africa, uses skateboarding and education as a form of youth empowerment. Berkana is one of the most important gay and lesbian bookshops in Madrid, Spain. And the street art was done by George Manioudakis, a renowned street artist who works out of Blender Studios in Melbourne, Australia. 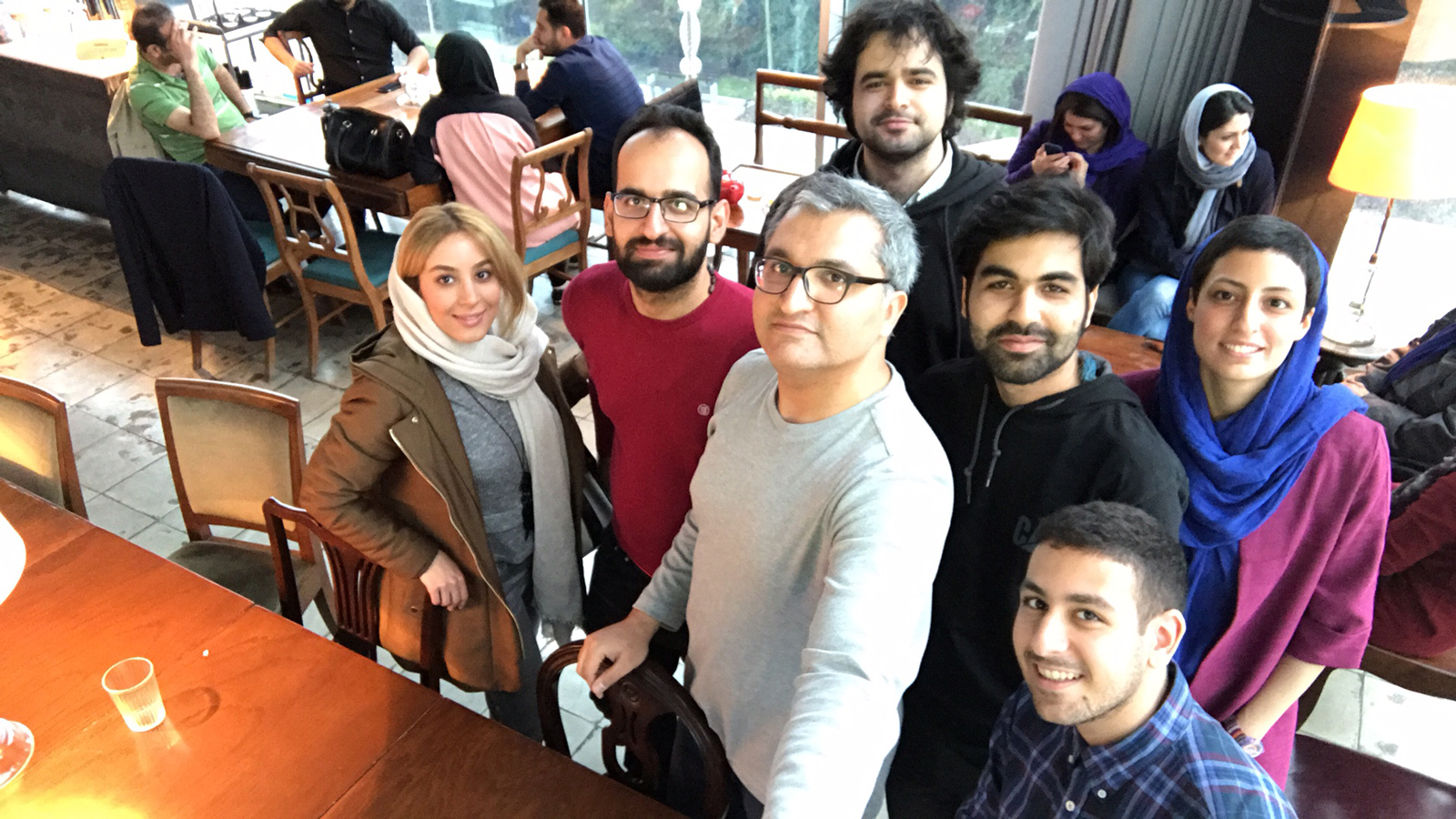 The TEDxTehran team filmed a typical cafe conversation in their hometown.

The film shows how a powerful idea can spread across borders and languages, and how an idea can bring individuals together. Fittingly, the video was premiered today at TEDFest, a gathering in New York of over 500 TEDx organizers from around the world, who spread the mission of TED and bring powerful ideas to their own communities.

The TED mobile app is available on iOS and Android. Talks are subtitled in 100+ languages, thanks to our volunteer TED Translators. 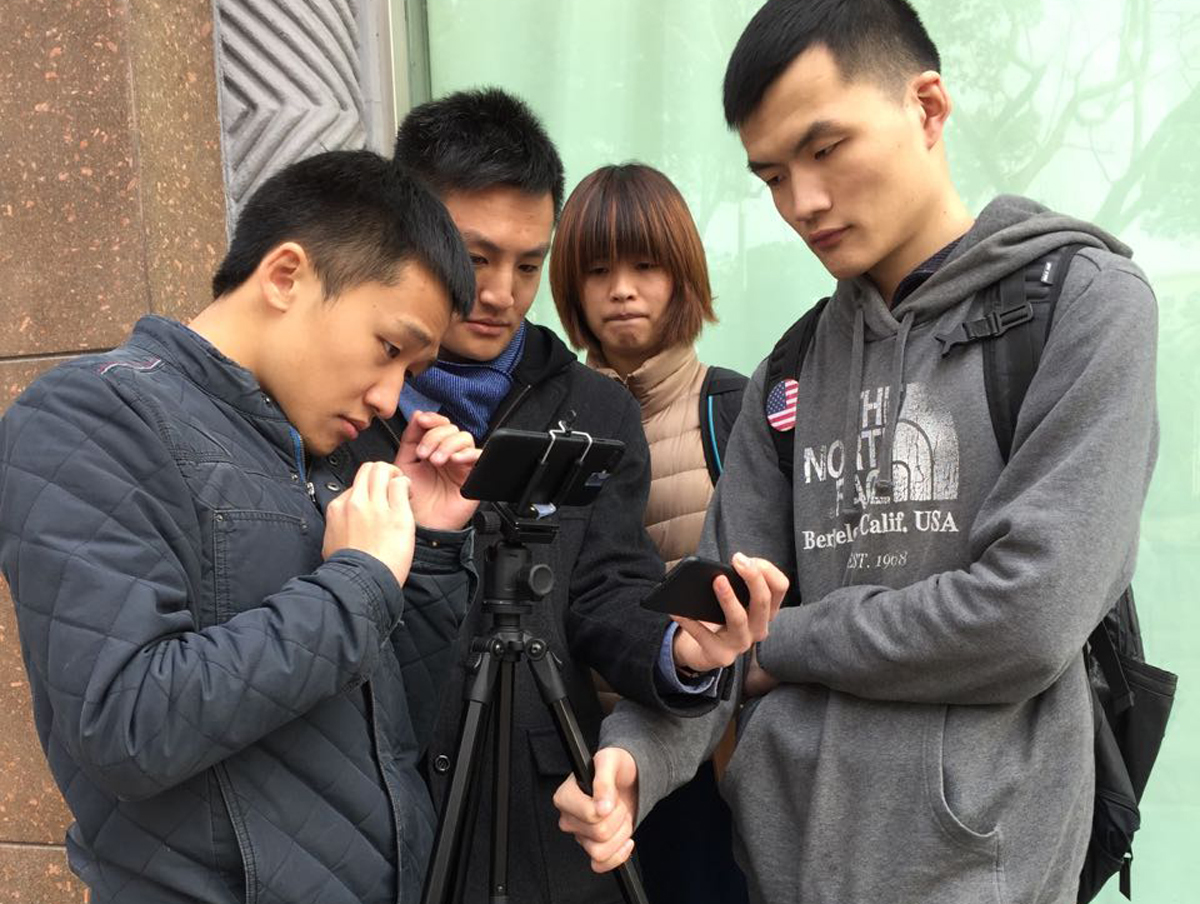 Jimmy Tan from TEDxXiguan gathered his crew to film a typical day-in-the-life that includes enjoying a TED Talk over a meal.