Join us for four in-depth conversations over two days, live from the Blue Room at TEDWomen, hosted by podcaster Manoush Zomorodi. Guests include TEDWomen speakers Gretchen Carlson, Sally Kohn, Cleo Wade and Justin Baldoni. Find them all on Facebook at facebook.com/TED — or get direct links below to each super-worthwhile conversation 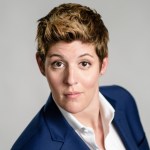 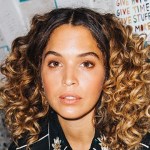 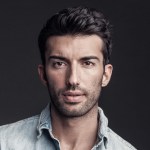 Facebook Live with Gretchen Carlson
Broadcast journalist Gretchen Carlson joins us for a newsworthy interview about sexual harassment and assault in the workplace and what we can do to end it.

Facebook Live with Sally Kohn
Political pundit Sally Kohn talks with Manoush about media bias and the challenge of reporting news that speaks to both sides.

Facebook Live with Cleo Wade
Artist and poet Cleo Wade joins Manoush in the Blue Room for an interview about finding your voice and using your power to create change.