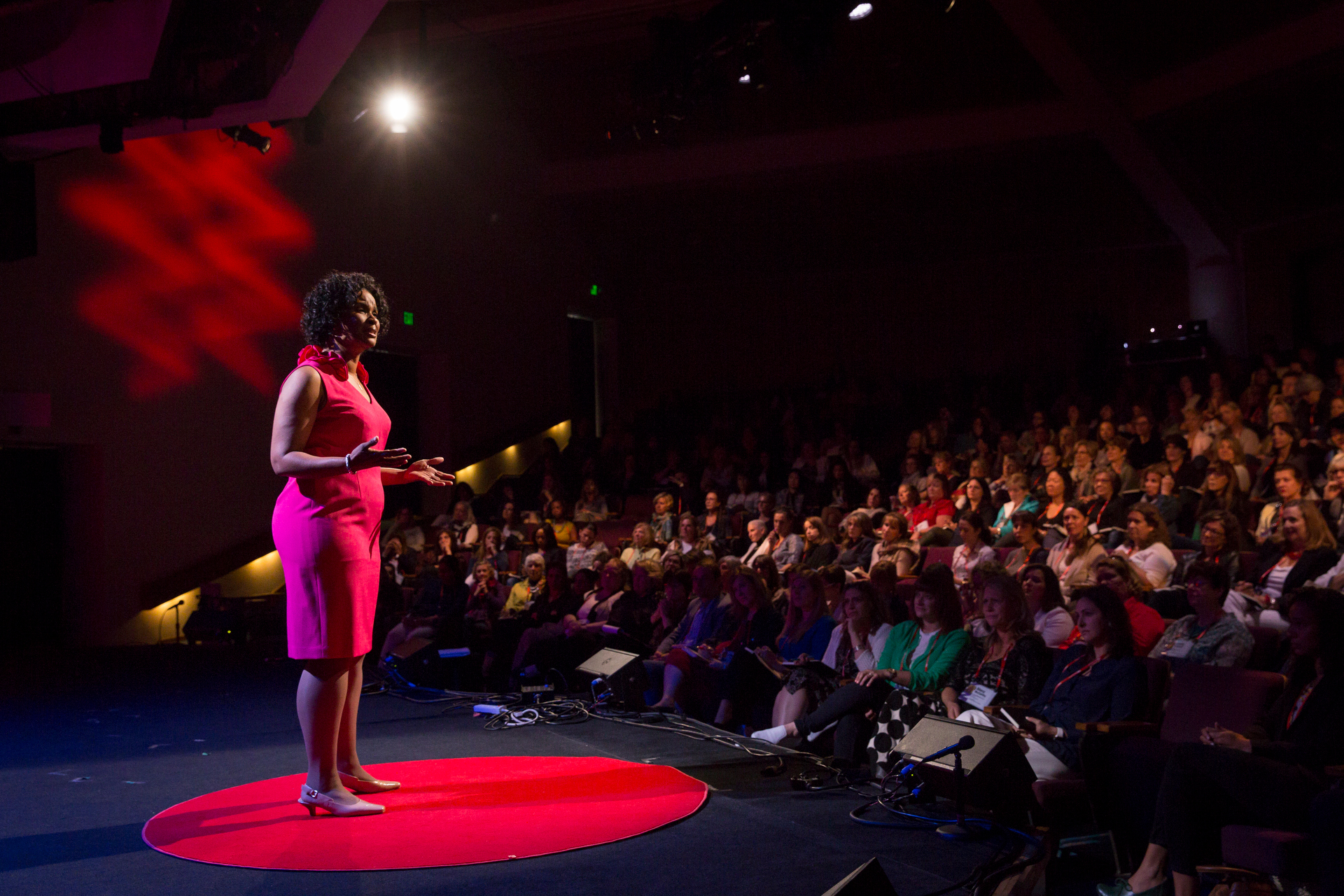 Strawberry Mansion High School was “persistently dangerous,” until Linda Cliatt-Wayman became the principal. She shares how she turned it around. Photo: Marla Aufmuth/TED

On her first day as a principal in a North Philadelphia school, Linda Cliatt-Wayman was determined to lay down the law and set clear expectations. She called her students into the auditorium and told them how things would go at that school. But one voice interrupted her. “Miss,” called out a girl named Ashley, “why do you keep calling this a school? This is not a school.” The question resonated with her, says Cliatt-Wayman. After 20 years of teaching in the same impoverished North Philly schools where she’d gotten her own education, Ashley had gotten straight to the heart of what she’d never quite been able to articulate.

A decade later, Cliatt-Wayman came to Strawberry Mansion High School — a low-performing school classified as “persistently dangerous,” where she was the fourth principal in four years. There were chains on the doors, and the classrooms were empty. Worst of all, the teachers were scared, defeated, and unaware of their own roles in creating a school that was not a school. So, she says, she began a massive transformation, tackling every aspect of Strawberry Mansion’s inhospitable environment.

Three of her favorite slogans guided her in her massive undertaking:

What does and does not happen in a school, says Cliatt-Wayman, is up to the principal. It does not work to stay in the office, delegate work, and be afraid to be disliked for addressing what needs to be addressed. But of course, it can’t be done alone — so she assembled a top-notch staff, with a deployment plan for where each adult, each aide, each police officer, ought to be at every moment of every day. Together, they tackled problems very small (resetting locker combinations, changing lightbulbs, cleaning out two-dumpsters-per-day worth of trash in the classrooms) and very, very big (funding more teachers, shifting the school schedule to allow time for honors courses, counseling and extracurriculars within the school day). And working together with the students, the school developed a discipline program aptly titled: “Non-negotiable.”

Cliatt-Wayman says that when she arrived at Strawberry Mansion, the school had more than enough excuses to go around. With poverty ubiquitous and learning disabilities rampant throughout the school, plus many absent parents (and students who were themselves parents), and a history of low scores all around, the school had so many reasons for being the way that it was. But so what, Cliatt-Wayman asked her staff, what did they plan to do about that? Eliminating excuses at every turn became her primary responsibility. And it worked: One year later, literature scores had grown by 107 percent, and algebra scores had grown by 171 percent — no excuses needed.

3. If nobody told you they love you today, remember I do.

“If someone asks me my real secret,” says Cliatt-Wayman, “it’s that I love my students, and I believe in their possibilities unconditionally. I see only what they can become.” Deep down, she knows that this is because she is one of them. She knows what it feels like to go to a school that is not a school, to feel like there’s no way out. And to truly push her students to succeed, she needs to understand who they are. That’s why she takes on an unusual role for a principal: She manages the lunchroom every day. She talks to the kids, she asks them questions, and even though she can’t sing at all, she sings each one happy birthday. She also holds monthly town hall meetings, where the kids ask real questions and she gives real answers — an exchange in love and listening.

Cliatt-Wayman has earned her students’ respect. She is clear about her expectations, and reminds them every day that education can change their lives. But to do that, she says, we have to make sure that every school that serves children in poverty is a real school — not just a place they go every day, but a place that provides them with the knowledge and mental training to navigate the world around them. “Every one of them is just a child,” she says, “often scared of what the world tells them they should be. We should always provide them with hope, unwavering belief in their potential, and tell them often to remember — we love them.”