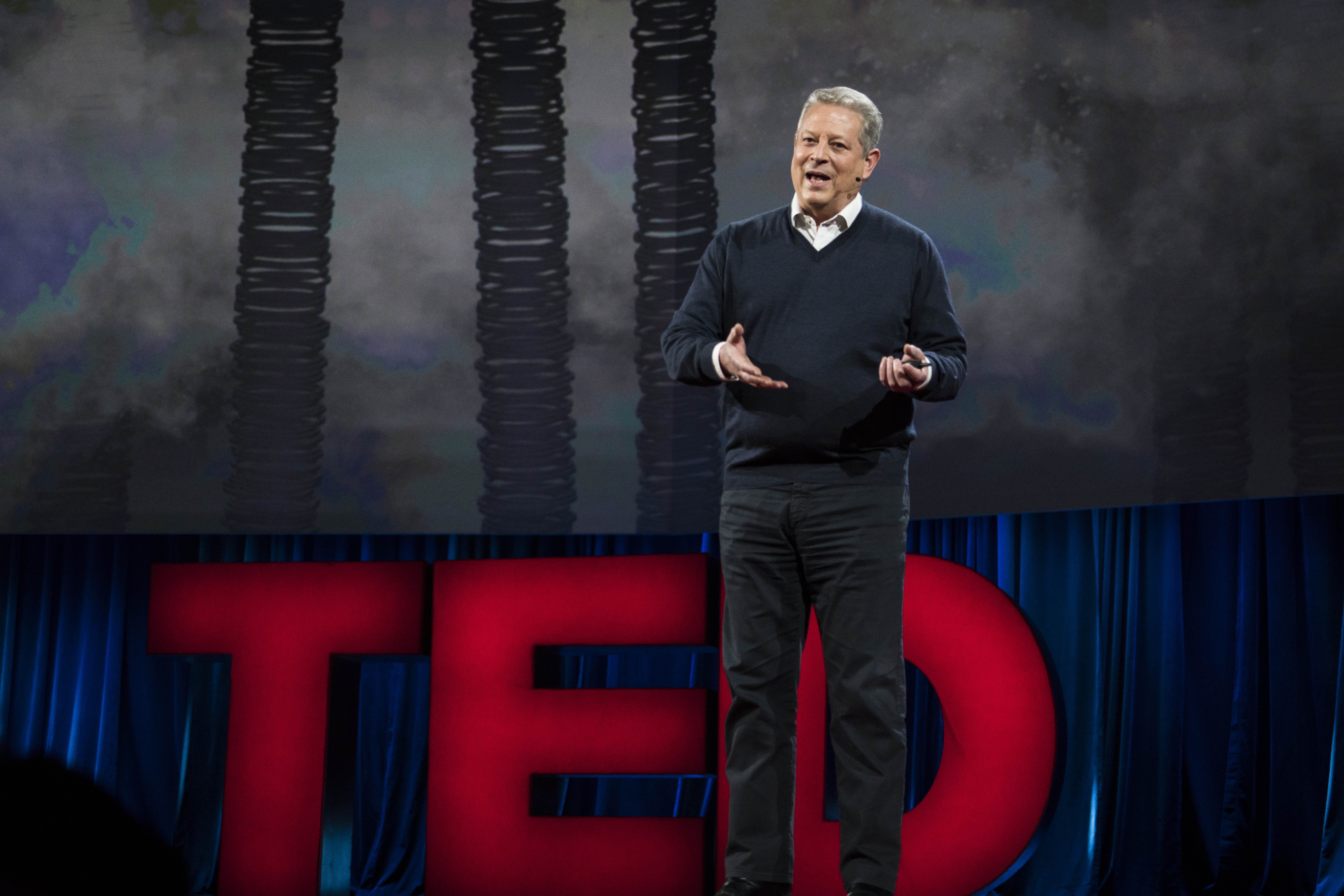 “I was excited to be a part of the ‘Dream’ theme,” says Al Gore as he walks onto the TED2016 stage. “But then I found out I was leading off the nightmare section.” He admits that what we’ve doing to our world is a nightmare, and that the consequences we’re seeing are quite scary: “Every night on the news is like a nature hike through the Book of Revelation.”

But he is hopeful. Genuinely, truly optimistic. Here are six facts from his talk that show why:

“When any great moral challenge is ultimately resolved into a binary choice between what is right or what is wrong, the outcome is preordained because of who we are as human beings,” says Gore. “The will to act itself is a renewable resource.”