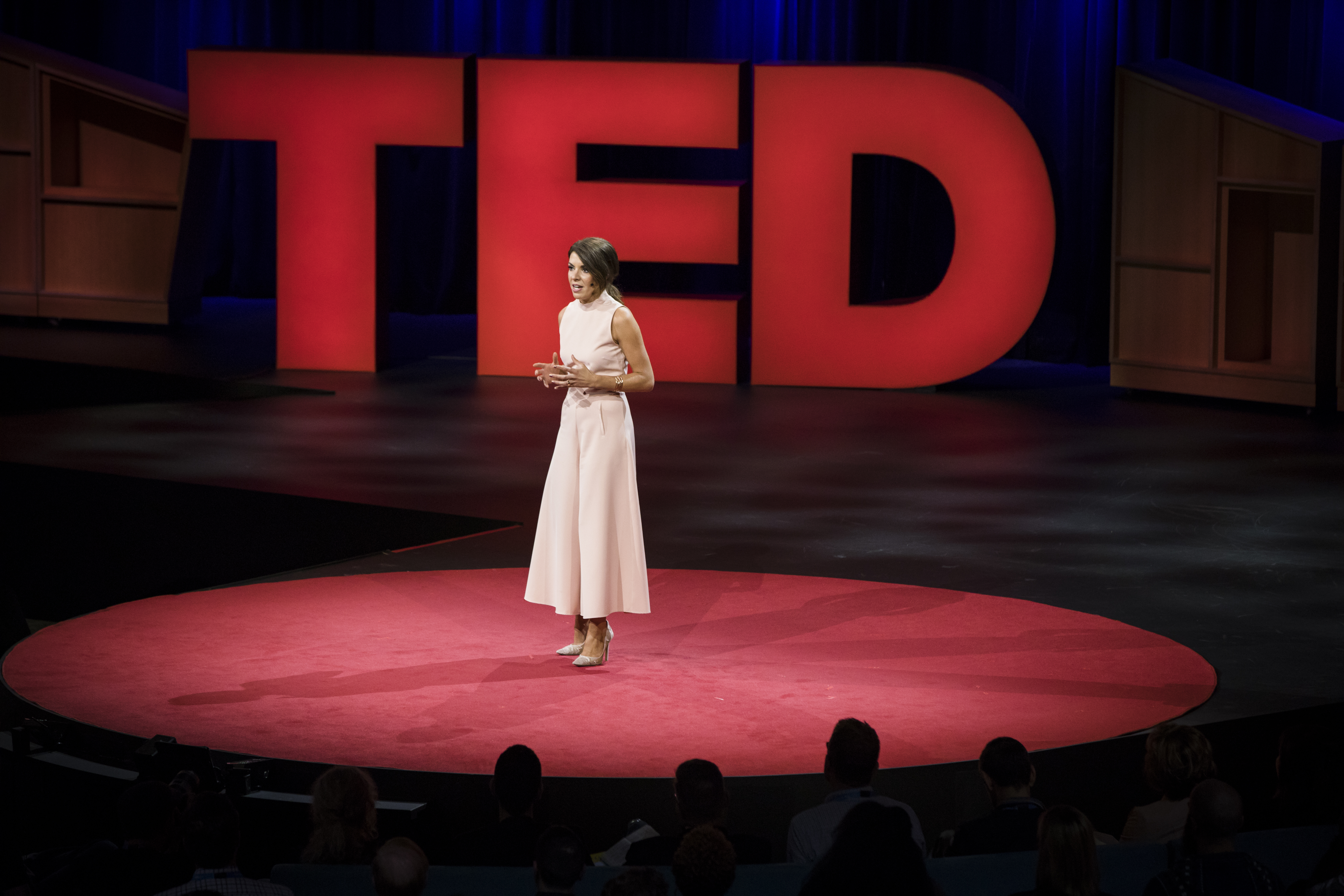 Accounts of hacking and leaks populated our newsfeeds in 2016 — most notably, the compromise of the US Democratic National Committee (DNC) networks by Russian government hackers that fueled suspicion of a rigged nomination process. While the US voting public ate up the insider gossip and emails that the hack revealed, the bigger question went unasked: What was the Russian government’s ultimate goal in hacking an American political party?

The Russian government–sponsored group responsible for the hack, called Advanced Persistent Threat 28, or APT28, targeted undeniable interests to the Russian government — journalists in Chechnya, the Georgian government, Eastern European defense attachés … and the DNC. Due to the chaotic news cycle of 2016, the fact that a state was trying to interfere with another’s internal affairs proved un-alarming.

Cyberspace analyst Laura Galante works with the cybersecurity company FireEye. To her, the DNC hack reveals something important: that the Russian government has realized how exploitable our minds and newsfeeds have become in the age of social media. “Even before the first iPhone hit the shelf, the Russian government understood the risk and opportunity provided by technology and the instant communication and interconnectedness that it created,” she says. Compared to the US, Russia was thinking in far more consequential terms when it comes to cybersecurity; beyond tech, they focused on hacking the ultimate target: the human mind. As we have adapted to a continual flow of information we can consume in the palm of our hands — on the news feeds we scan and in trending hashtags and stories — our minds have become easily accessible victims. But, as Galante posits, “How complete is [the] truth if you don’t know why it’s being revealed to you?”

Our realities are consumed by the information we receive. Thus, our minds and our ability to think critically are our greatest defense. We must question the truth. As Galante says: “We must recognize that this place where we increasingly live, quaintly termed cyberspace, isn’t defined by ones and zeros, but by information the people behind it.”