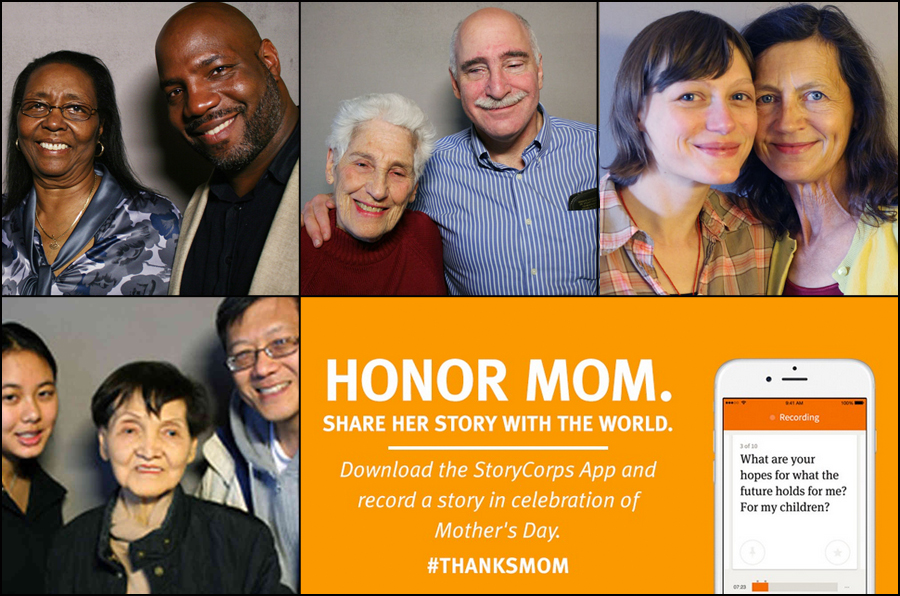 When someone makes a StoryCorps interview, they’ll usually talk about the most important people in their lives, remember the best and worst moments they’ve lived through, and pass on wisdom they’ve gleaned over the years. So it comes as no surprise that memories of parents are often the star of the show. Our facilitators tell us that even people who are 100 years old spend time remembering — and often crying about — their mothers and fathers.

Many StoryCorps conversations start with reflections on what’s often our first and most consequential bond — with Mom. We featured a few of these stories in our 2010 book, A Celebration of Mothers From StoryCorps, and a few weeks ago you heard a conversation with my own mom, the incredible Jane Isay. She’s put up with a lot over the years, and has great life advice to share as a result.

Really, StoryCorps is at its heart a project about the transmission of wisdom across generations. So below, enjoy some stories and powerful quotes from moms who inspired us with their heart, gumption, insight and love. Some of the stories are touching, some of them are raw, and all of them help us remember the importance of mothers.

“You should be able to talk to a person in the Bowery, as well as the President of the United States.” 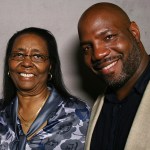 William Anthony Cobbs interviewed his remarkable, outspoken mother, Mary, who has incurable cancer and unfailing faith. “I’m not afraid of dying, but I did say to the Lord that I didn’t want to leave my children,” she says in this interview, which was part of our Legacy Initiative, recording interviews with people facing life-threatening illnesses.

“The only thing that’s important to me, my dear, is that you remember me.” 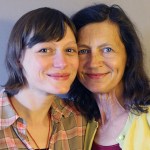 Barbara Moore talks to her daughter, Olivia Fite, about her four decades working as a bricklayer in Baltimore. Despite earning the respect of her fellow workers and a large community of people in their city, many of whom still approach Olivia on the street to talk to her about her mom, Barbara says that her love of her daughter is the only thing that’s ever been important.

“I told anybody and everybody who would listen to me that I … was very proud of my gay son.” 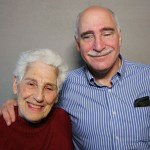 “I think straight parents should be involved with their gay children,” says Rita Fischer in a frank and funny conversation with her son, Jay Fischer, as part of our OutLoud initiative honoring LGBT stories across America. Does your mom have gaydar? Rita does. She’s also raised more than $800,000 for New York’s AIDS Walk over the years. That said, this conversation is NSFW thanks to f-bombs.

“What should I regret? I think I’m old enough to do whatever I would like.” 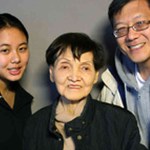 This classic StoryCorps animation features the feisty Kay Wang, her son, Cheng, and granddaughter, Chen. In it, Kay (reluctantly) fills her son and granddaughter in on her life’s adventures — including her many childhood boyfriends. The story of how she met her husband is particularly amazing.

“I know that there’s nothing I can do about the Alzheimer’s … I try to make the most of each day, because I’m not the kind of person who sits and wallows in self-pity.” 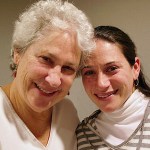 Rebecca Posamentier interviewed her mom, Carol Kirsch, as part of our Memory Loss Initiative, which helps those with Alzheimer’s and other forms of memory loss share their stories. In this excerpt from our book, Carol shares her initial fear about having children, and Rebecca talks about her gratefulness in always having her mother’s support. 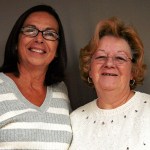 Mary Moran Murphy and Susan Mello Souza are two women who were roommates at a home for unwed mothers in Massachusetts in the 1960s. In this interview, they remember the fictitious names they were given and the veil of secrecy regarding the adoption of their children. Both of them have since reunited with their daughters, and they remain good friends.

“I would dedicate more time [to you]. I was so busy going to school I neglected you a little bit.” 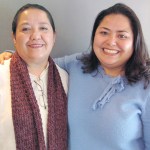 This moving story was one of the first interviews recorded in our Airstream trailer mobile booths. Connie Alvarez worked at the public radio station KCRW, who partnered with us at our stop in Santa Monica. A recording participant cancelled last-minute, so Connie dragooned her mother, Blanca, into the booth. They had never had this conversation before, about her family’s hardships after they immigrated to the United States. Blanca may have regrets about being so busy when her children were young; but Connie tells her that watching her work was an inspiration.

“I instantly knew that all that anger and animosity I had in my heart for 12 years was over. I had forgiven you.” 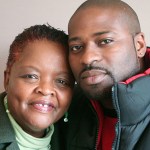 In this interview, Mary Johnson speaks to Oshea Israel, the young man who killed her son, Laramiun Byrd. The two talk about the power of forgiveness, and give a new definition of family. Mary founded From Death to Life, an organization that supports mothers who have lost children to homicide and encourages forgiveness between families of murderers and victims. I played an excerpt of this story in my TED Talk, but always bears listening again.

“The hug was enough.” 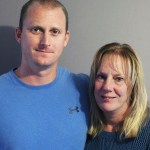 Shirley Parrello lost her son Brian in the Iraq War. After his death, she became close with several members of his Marine platoon. One of those Marines, Sergeant Kevin Powell, interviewed Shirley as part of StoryCorps’ Military Voices Initiative, focusing on post-9/11 vets and their families. As Kevin says, “The day that you lost Brian, you gained 20 sons. And we’ll always be your sons.”

“There was no one more astonished that I had survived it than myself.” 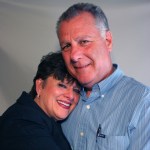 Myra Dean lost her son, Rich Stark, when he was a child — he was killed by a reckless driver while riding his bike to see the sunset. In this interview, she talks to her friend Gary Jamison about surviving her son. “The worst part is, when you realize you’re gonna live, because you just want to die. I thought I wouldn’t live 10 minutes, and I was astonished when I’d lived 10 days, and mortified when I lived 10 months and not even grateful when I had lived 10 years,” she says. One of my favorite StoryCorps interviews ever.

Be part of our movement. Download the StoryCorps app and honor your own mom or the mother figure in your life with an interview. It’s one of the least expensive but most meaningful gifts we can give.