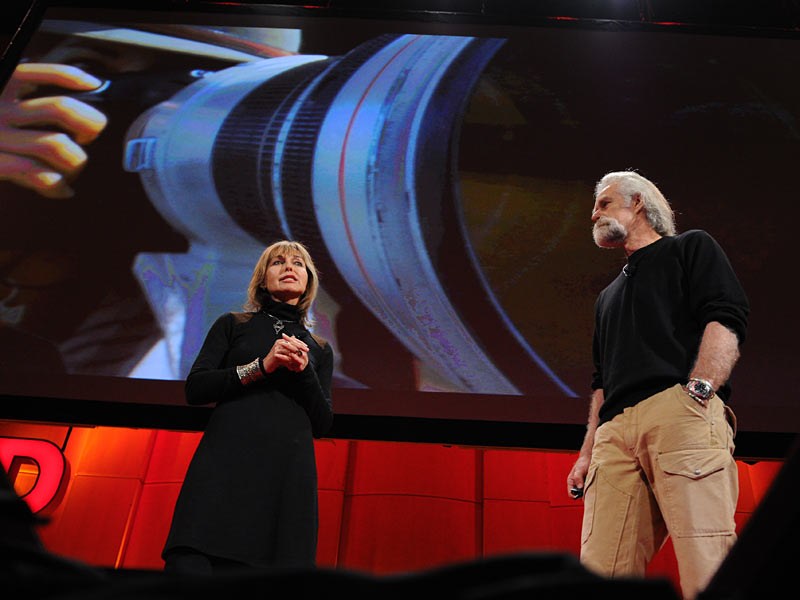 Wildlife filmmakers Beverly and Dereck Joubert spoke at TEDWomen 2010 about their commitment to saving Africa’s big cats from extinction. The biggest factor that threatens these majestic animals: trophy hunters.

Dereck and Beverly Joubert have been living in the bush in Botswana, making wildlife and conservation films together, for more than 30 years. Their films have shaped an intimate and profound narrative about the interconnected relationship among people, animals and the land, adding layers of understanding based on years of close and constant observation of animal behavior. (Their latest film, The Soul of the Elephant, was just nominated for an Emmy.)

This summer, TEDWomen host Pat Mitchell visited the Jouberts in one of the Great Plains safari camps and preserves they founded: Great Plains Conservation, launched a few years ago in Botswana and Kenya. Mitchell sends this timely report — Wednesday, August 10, it turns out, is World Lion Day. 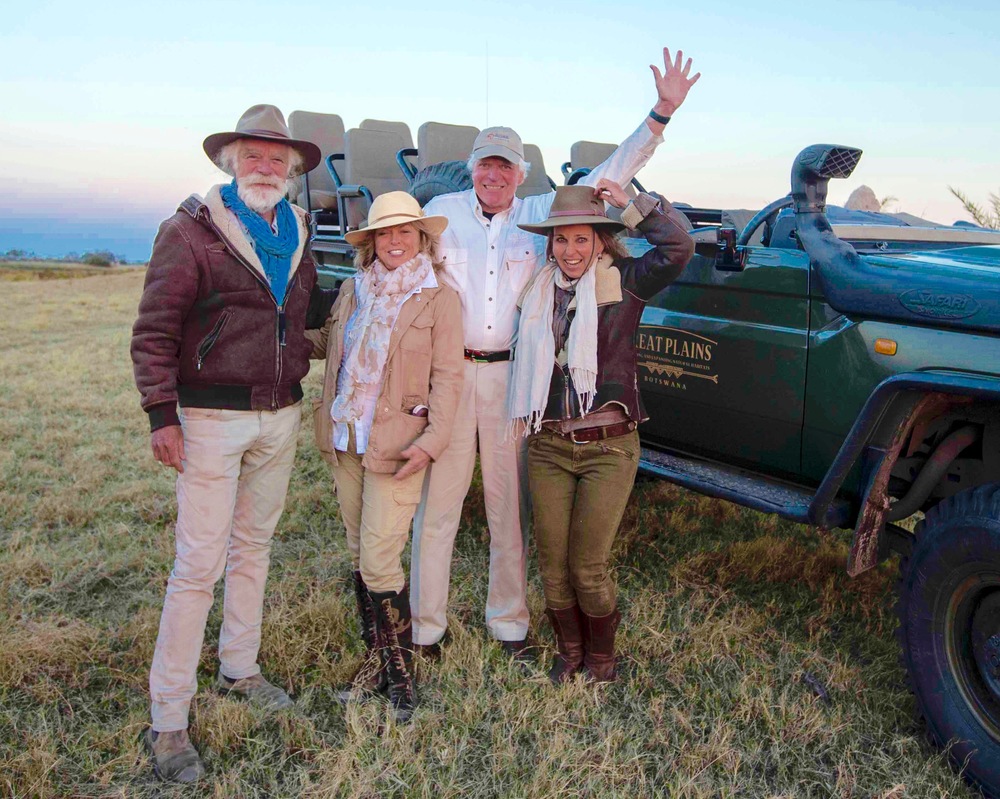 On this visit, we talked about how much has happened since their 2010 TEDWomen talk about their Big Cats Initiative. I well remember how they stunned the TEDWomen audience, describing the shocking decline in big cat populations in Africa. They told us that the number of lions had gone from about 450,000 when they were growing up to less than 45,000 in 2010 – a literal decimation – with similar declines in cheetah and leopard populations. Sadly, they told me now, the number has declined even further since then, and is approaching 20,000.

The Jouberts told me they still receive hundreds of messages a week about their TED Talk. This talk, along with their films about the lions of Duba Plains and the leopards they’ve tracked over many years, have raised public awareness about the threats to the big cats: habitat encroachment; community pressure, where conflicts arise between animals and people; and, of course, the biggest single factor, hunting. The Jouberts helped lead the fight to ban hunting in Botswana, and as a result the animal population, including big cats, is increasing here.

But in many other countries in Africa – where big cats are an important attraction in the safari experiences that bring more than $27 billion a year into local economies – at least five lions are lost per day. Working with the National Geographic Society on the Big Cats Initiative, the Jouberts are committed to changing that.

Meanwhile, they told me, they have a new cat film in production for Nat Geo Wild — not about big cats this time, but the smaller ones, the ones we call “domesticated.” The film will explore behavioral links between the cats we pet and love in our homes and the cats we admire from a safe distance. 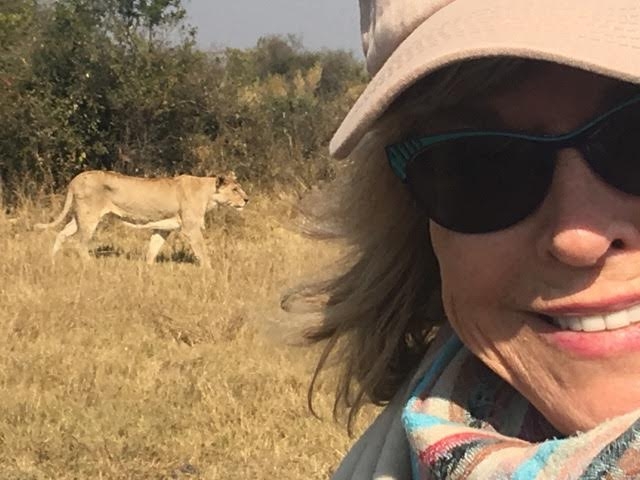 At this year’s TEDWomen conference in October, I’ll be sharing updates, ideas and perspectives from the front lines of conservation, in Africa and in many other places. These battles to sustain our natural environments are being fought by champions like the Jouberts, who are seeking a better balance between us and the world we inhabit.

Main theater passes are still available for TEDWomen 2016, to be held in San Francisco October 26-28. Find out more about TEDWomen 2016: It’s About Time >>