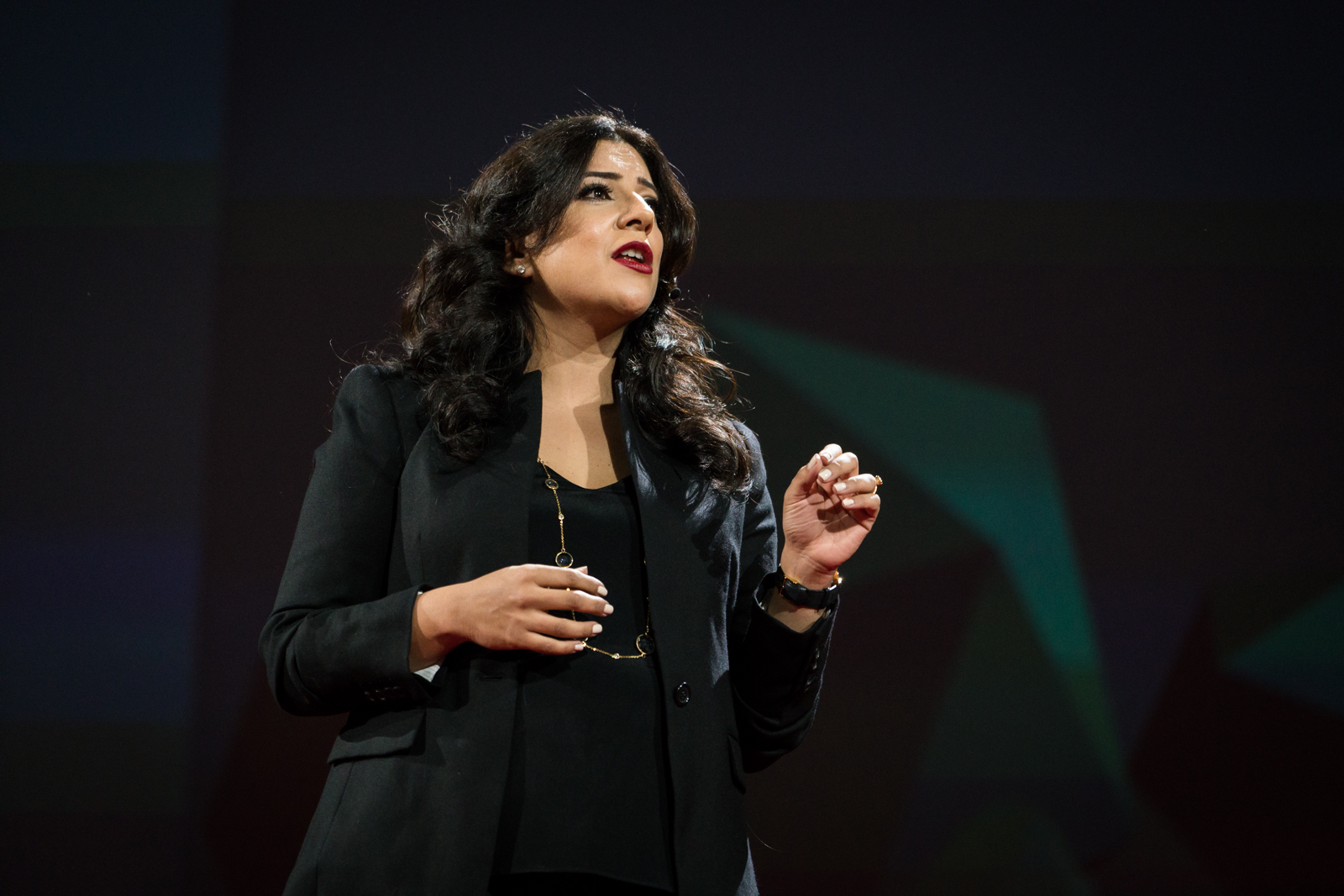 At age 33, Reshma Saujani had a moment of bravery: Against all odds of winning, she ran for Congress. It was a serious long shot: People called her crazy, and said there was no way that she would win.

But through her recklessness, the founder of Girls who Code learned an unexpected lesson. “It was the first time in my entire life where I had done something that was truly brave,” she says, “Where I didn’t worry about being perfect.” And that’s an experience, she’s realized, she wants more women to have from a young age.

Little boys are taught to climb high and swing hard, says Saujani, while little girls are taught to sit pretty, to get all A’s. We’re teaching our girls to play it safe.

There’s a cliché about Silicon Valley: No one even takes you seriously unless you’ve had two failed startups. If we want to make sure women can fill some of the 600,000 tech and computing jobs that are open right now, says Saujani, we have to encourage them to embrace risks.

So in 2012 she founded Girls who Code, and what she saw in the girls who came to their programs was a knee-jerk fear of failure. Coding is really a process of trial and error, she says, and success is achieved through perseverance and imperfection.

Many of her teachers, she reports, had the same experience: In the first week, a student would ask for help during a session, and she would show the teacher a blank screen. Had the student spent the past 20 minutes doing nothing? But when the teacher hit undo, it would uncover attempt after erased attempt to write code. “Instead of showing the progress that she made, she’d rather show nothing at all,” said Saujani of the students. “Perfection or bust.”

So it’s not enough to socialize girls to be imperfect—we also have to build a supportive network to cheer them on, and to tell them they’re not alone, says Saujani.

Only when we take the other half of our population with us, she says, will we be able to truly innovate. Says Saujani, let’s not wait for girls to learn to be brave at 33, as she did. She urges: “I need each of you to tell every young woman you know to be comfortable with imperfection.”