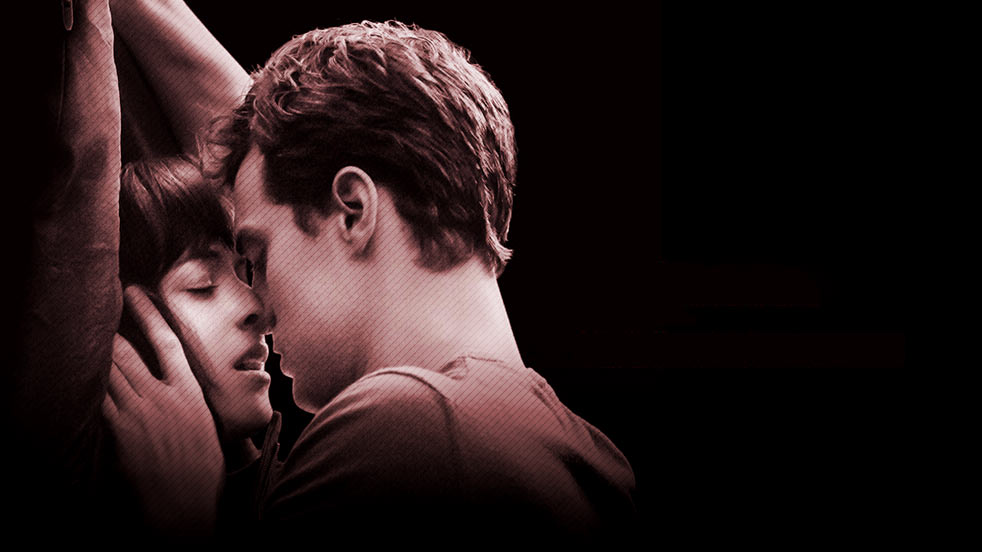 You might not think TED has anything to do with Fifty Shades of Grey. We didn’t either. Until we woke up this morning to find ourselves called out in The New Yorker’s scathing review of the movie: “You get dirtier talk in most action movies, and more genitalia in a TED talk on Renaissance sculpture.”

So just for fun, we thought we’d see how racy our talks can get. And it turns out, VERY.

Here, our favorite TED and TEDx Talks with more frank talk than the watered-down movie version of Fifty Shades of Grey:

1. What we didn’t know about penis anatomy. A scientist explains how guys get it up — biologically speaking. It’s graphic enough to make you blush, and you’ll hear two words that should never go together: penis and cross-section.

2. The birds and the bees are just the beginning. A parade of penises in the animal kingdom. At 2:11, Bondar demonstrates the size of the biggest one. Let’s just say it’s giant.

BTW, if you think Mr. Grey is the new Mr. Darcy, you should probably watch this.